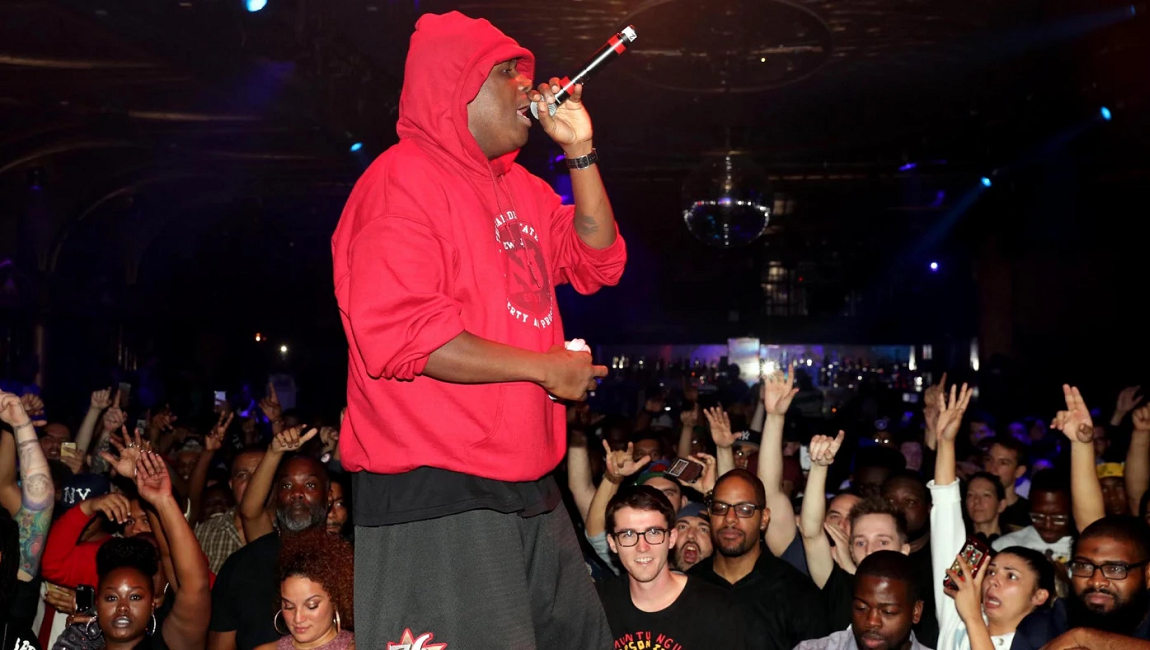 Imagine that your cousin steals your laptop (the dirty motherfucker), finds a rough draft of a project you’ve long given up on, and submits it to some competition or sweepstakes, which you then win. Act II: The Patents of Nobility (The Turn) is kinda like that: Jay Electronica’s near-mythical planned debut album — which had a title and track list and a feature slate already back in July of 2012 (!!) — had been languishing on a hard drive for years until a mysterious confluence of events set it free. I’m not going to mince words here — Act II was straight-up stolen. A certain notorious leaker somehow got a hold of the thing (there are conflicting accounts as to how he stole it), sold it to the highest bidder, and in not much time at all, it was out in the wild. Jay and his team did the best they could to reap some benefit from the crime, hurriedly throwing the unfinished Act II onto streaming services, but it didn’t stick; the album was taken down a few weeks later, presumably due to uncleared samples (the rights to Serge Gainsbourg and Ryuichi Sakamoto can’t be cheap). The now-you-see-it-now-you-don’t release, though, was just enough to legitimize the project for most publications, and a stream of raves followed. Now, put all that aside — what you’re left with is a “draft,” for sure, but only a “rough” one in certain areas: “Rough Love,” thanks to a removed Kanye verse that Jay didn’t get permission for, and the naked emotion of “Nights of the Roundtable,” which would probably hit harder with a proper, finished beat. And yet, so much of the rest of Act II boasts a kind of gorgeous and boldly experimental production — as well as agile flows and intelligent lyricism — that few in contemporary rap could match, or would be likely to even try. The cinematic collage of “Patents of Nobility,” the Nujabe-esque string arrangement on “10,000 Lotus Petals,” and the goddamn original “Bound” beat (look it up) on “Life on Mars” all rank among the most inspired and creative hip-hop production choices the genre has seen of late. But the real stunner is “Bonnie and Clyde,” four-and-half minutes of pure vibing over the titular chopped-up Gainsbourg track, with Jay spitting verses equal parts doomy and boastful (“I’m swimming in light like Mahoney in Cocoon / The truth like bones of man under the moon”). As it turns out, this was a great year to steal from Jay Electronica: at least he got to officially release A Written Testimony first. That finished album, taken together with this ghost of one, is as good as music got in 2020. 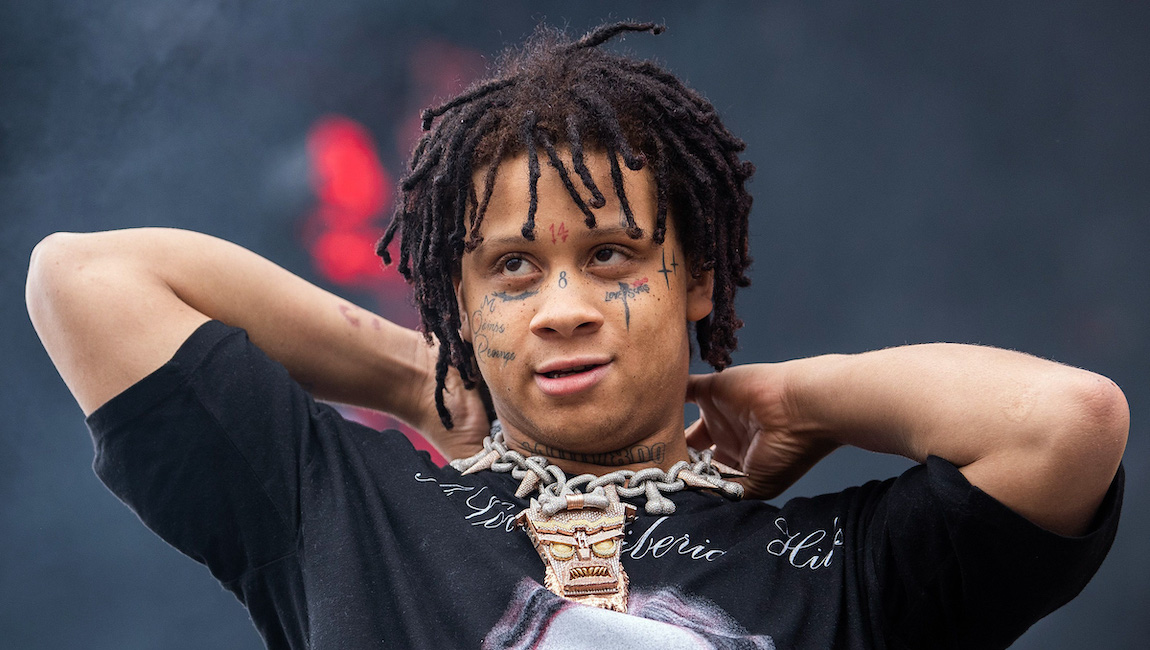 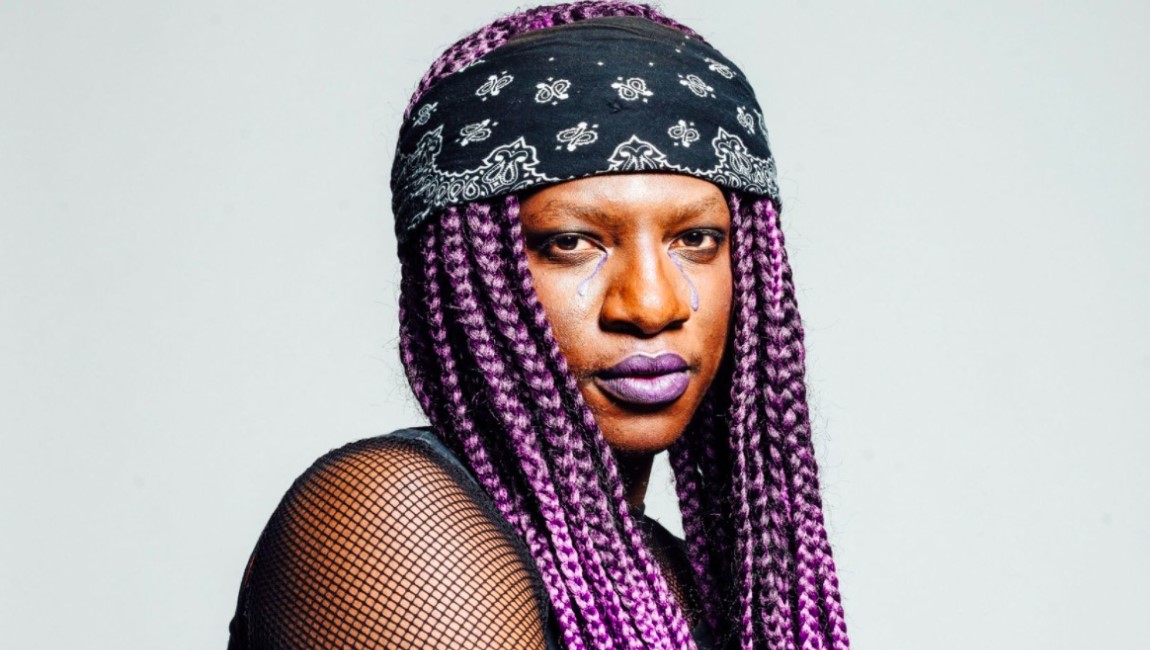