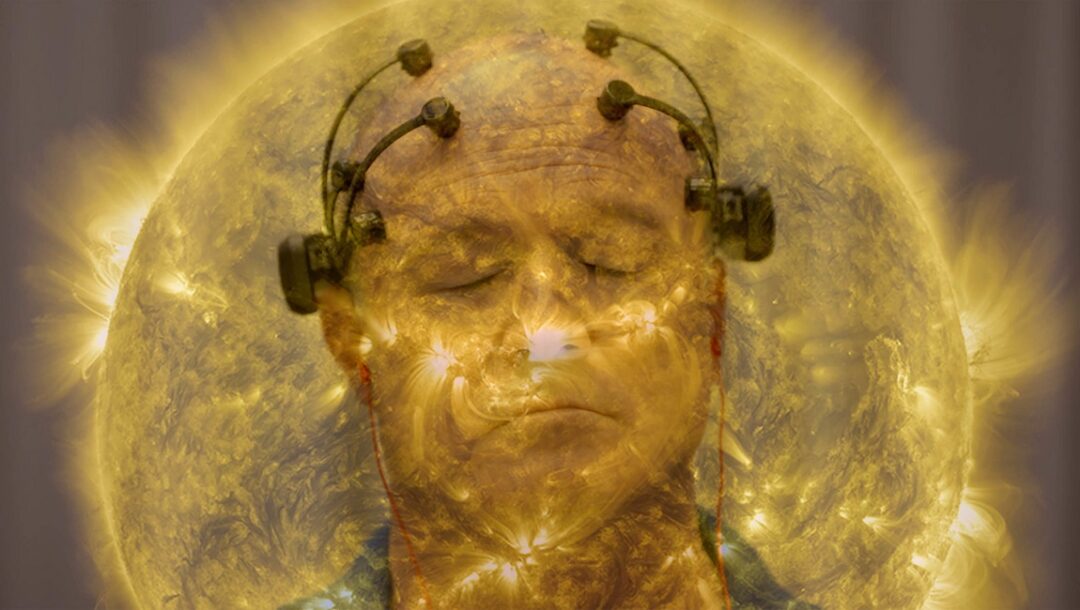 All Light, Everywhere is a Herculean effort meriting praise, but one in which the parts prove more impressive than the whole.


If it hadn’t already been claimed, a much more appropriate title for Theo Anthony’s All Light, Everywhere would be The Act of Seeing with One’s Own Eyes — after all, Anthony’s documentary does posit at one point that “an act of seeing is always an act,” conceptualizing sight in the same manner that Brakhage did: as an action that requires thought, one that has been molded and shaped by cultural and socioeconomic factors that render notions of objectivity irrelevant. But impartiality is, paradoxically enough, something of a defining feature of living in the age of the surveillance state, where citizens are constantly monitored, recorded, and framed by a technological apparatus devoid of such subjectivity.

Or so one would be led to believe from the calculated arguments the proponents of said technology would attempt to present here: Steve Tuttle, a spokesman for Axon, the leading developer of police body cameras, sells his company’s product as a simple means to an end, a tool to help curb systemic violence. Tuttle even calls attention to the fact that “notice how I’m not swearing right now” when Anthony’s camera is pointed directly at him (brazenly ignoring the context in which he’s being recorded and by whom) as reason enough for the utilization of such devices. Another advocate, Ross McNutt, the CEO and founder of Persistent Surveillance Systems, attempts to sell his company’s software to local community centers in Baltimore as a means to monitor local crime — the very same operating system that was used to monitor the entire city after riots broke out following Freddie Gray’s murder in 2015, unbeknownst to even the city’s mayor at the time. McNutt eventually finds a buyer: the Baltimore City Police, who in December 2019, launched a six-month trial of this aerial surveillance program.

For all of their interest, these basic talking points spouted by Orwellian technocrats don’t get to the heart of what All Light, Everywhere is actually about, which is a bit difficult to fit into an elevator pitch: It’s concerned with sight in a broad sense, yes, but also how the state frames the general population’s perception of what is or is not visible. One subtly chilling sequence early on, shot entirely with an Axon body camera in a deserted shopping center, highlights how a user’s own body is kept completely out of frame, unseen and therefore always the justified party. Image creation, thusly, is treated as a practice of not deciding what enters the frame, but what is kept out in order to properly establish a narrative; the irony of such a concept being explored in a cinematic work isn’t lost on Anthony, who utilizes a myriad of differing contemporary artistic channels (documentary footage, picture books, VR equipment) to undercut any sense of illusive control he may have over his final product.

But as in his previous feature Rat Film, Anthony’s concerns also lie within the historical structure of such authoritative institutions, which lead him to formally connect past practices with current actualities — usually over a swelling Dan Deacon score that imbues these fast-edited montages with a sense of awe — and reach conclusions (not the information itself, more the act of putting all the pieces together) that attempt to convey what the last image of the galaxy brain meme must feel like. Which is all to say that Anthony is attempting a lot here, crafting a dense thesis in a manner that’s “in” on its own cleverness — though the film also has a tendency to spell things out for the sake of not losing its audience, even if its points have already percolated through popular media over the past decade or so. All Light, Everywhere is ultimately a Herculean effort deserving of praise, but one whose parts are more impressive than what they ultimately add up to. 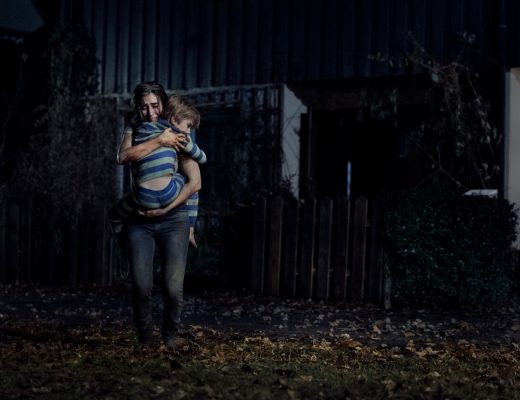 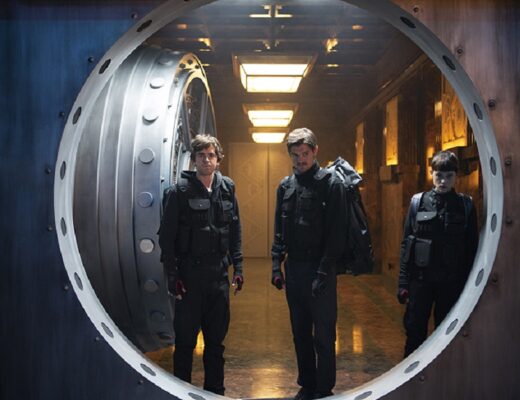 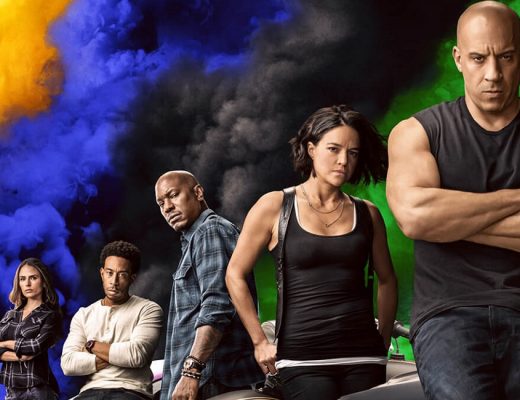