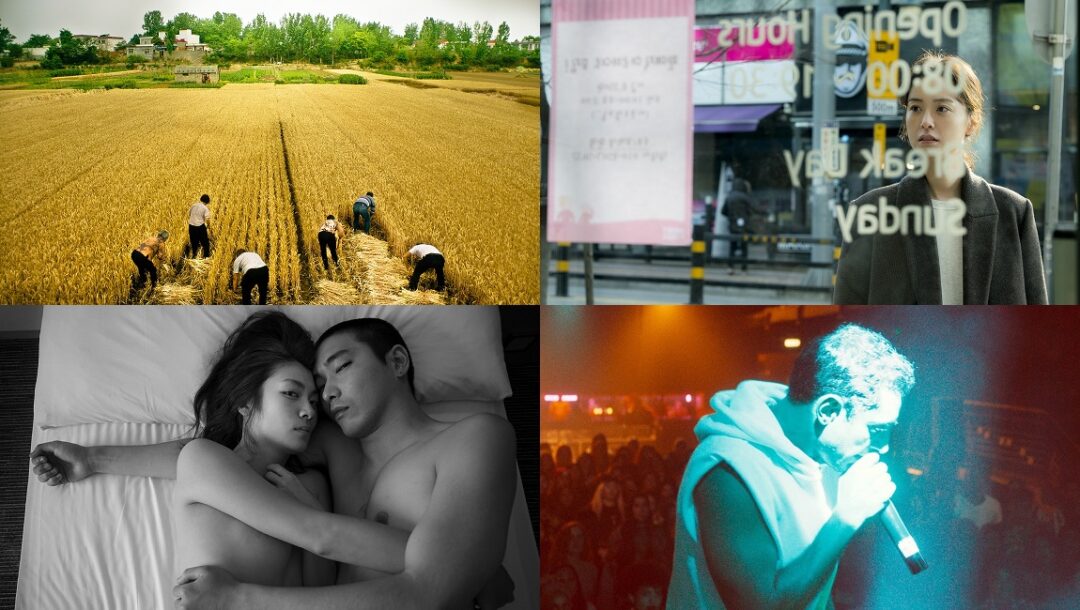 We at InRO aren’t immune for fall festival fatigue, and that means we too frequently pass over small festivals that deserve the attention. This year we’re making an effort to mitigate that reality, and while we won’t be covering the San Diego Asian Film Festival in earnest, we have covered a number of films from its slate already. SDAFF boasts a strong lineup, so check out what we’ve written about and then head on over to the fest’s platform to support their hard efforts and watch one or two or more of the diverse films they have programmed this year. 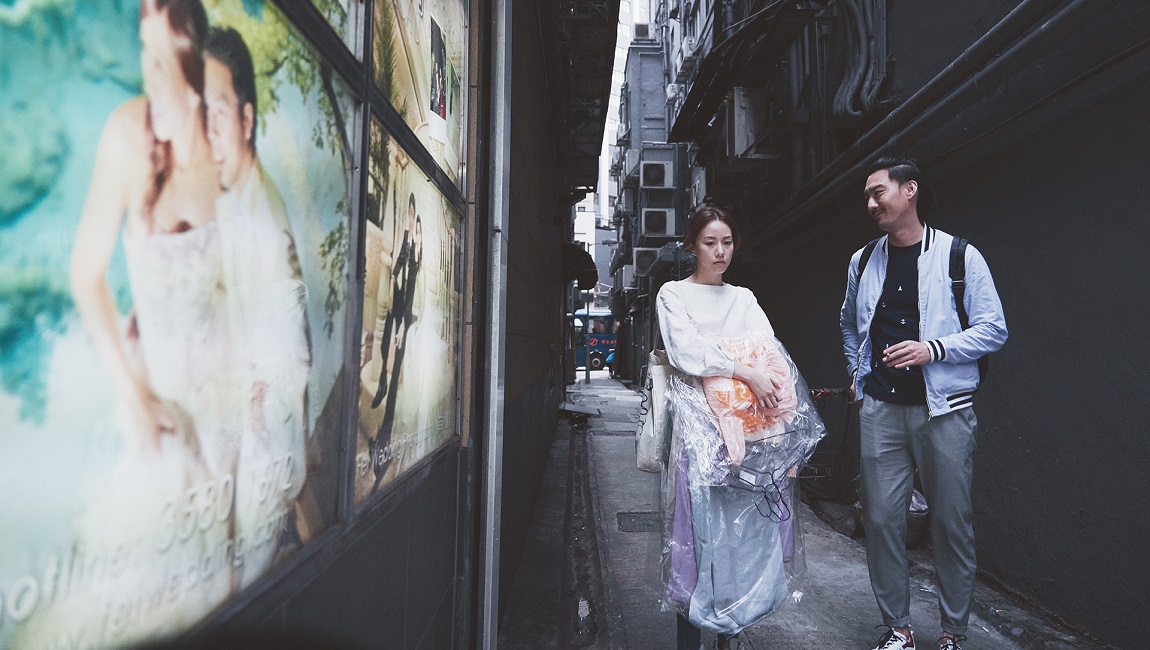 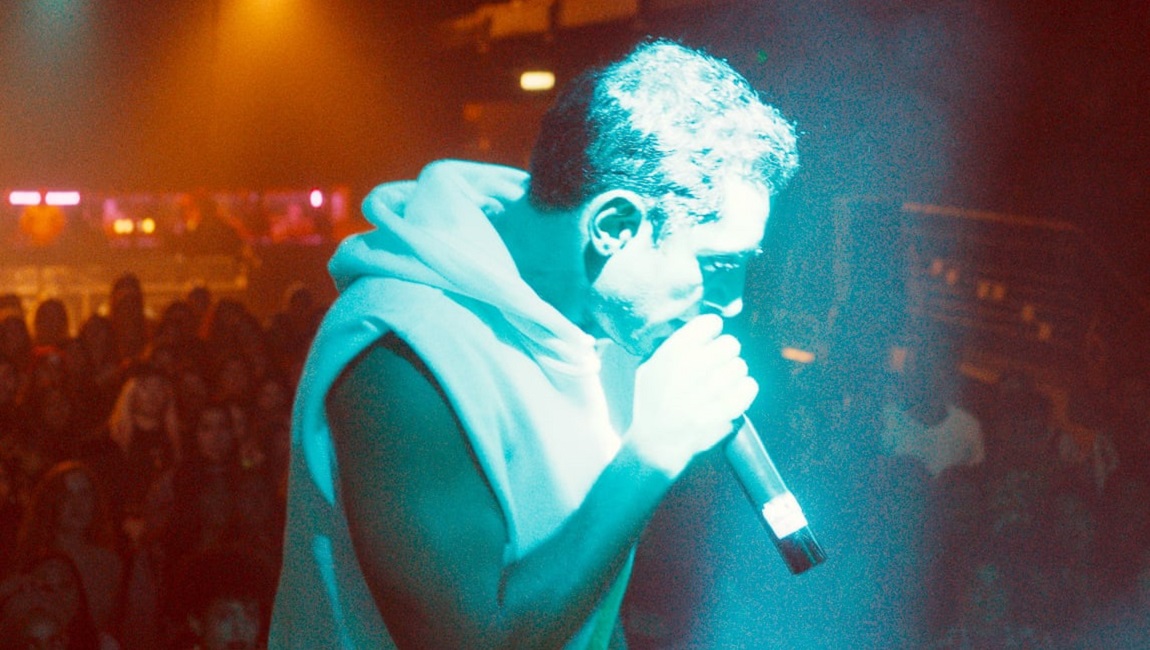 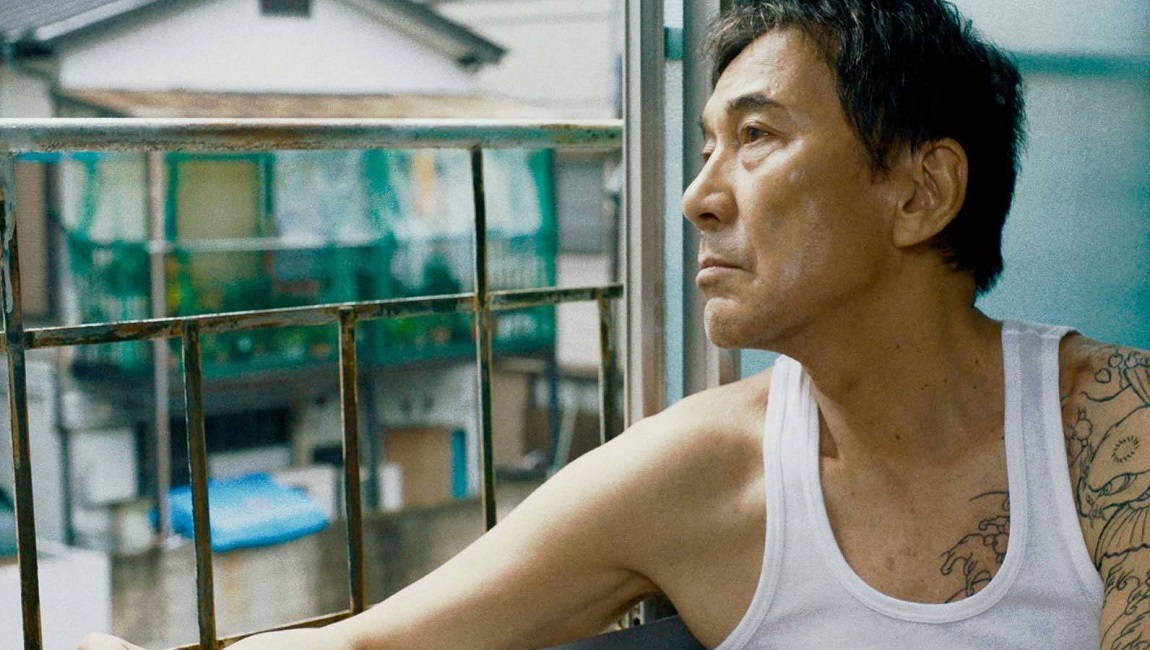 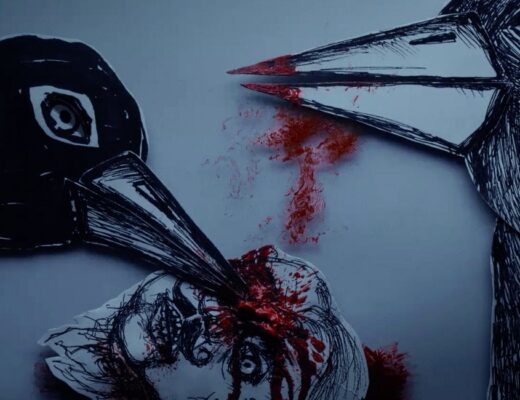 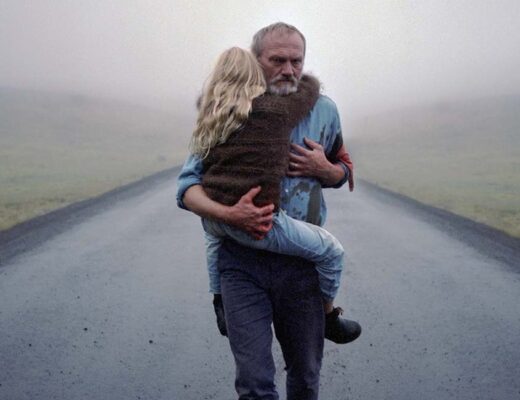 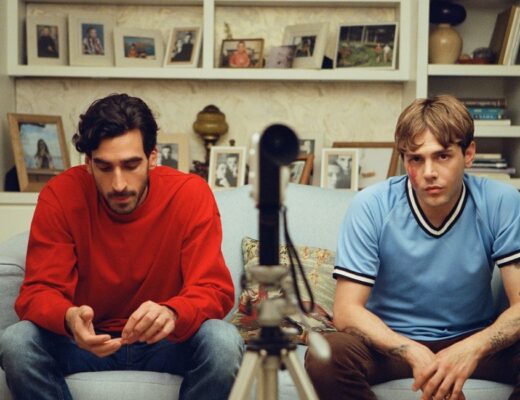 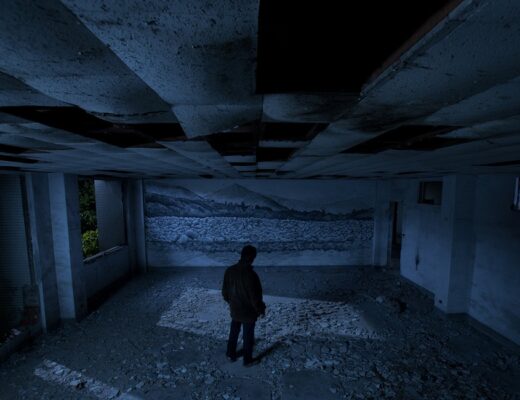 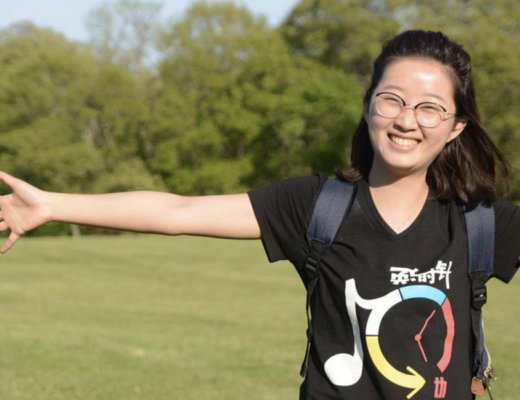