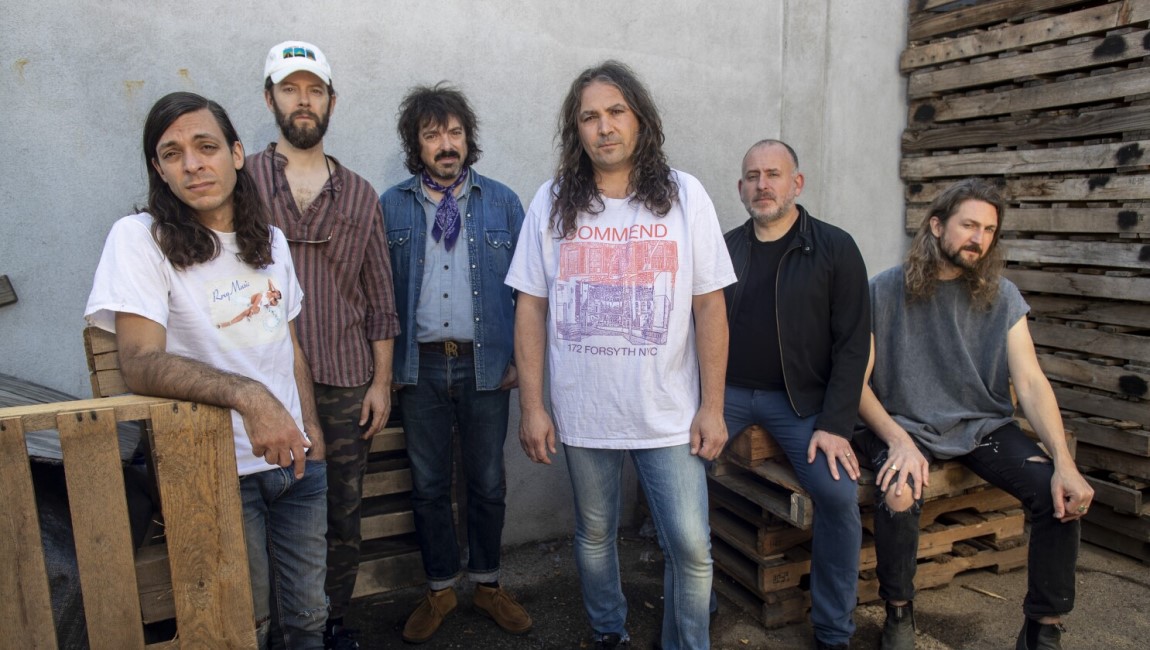 The War on Drugs has always been indebted to the sounds of rock’s yesteryear, but here only recall the better works in their own discography.

Despite the out-of-time quality of their music, the origins of The War on Drugs — the studio project of musician and producer Adam Granduciel — embody with exactitude their moment of conception. The group’s debut album Wagonwheel Blues arrived near the tail-end of the 2000s, a now-bygone era during which a sea change in critical sentiment was afoot in favor of more vibe-centric, production-forward records like Animal Collective’s Merriweather Post Pavilion and those within the “chill-wave” movement. With their beguilingly hazy production aesthetic, and arguably the parallel rise of a music festival economy that could platform it, The War on Drugs was especially well-suited to impress in that moment, releasing sophomore album Slave Ambient to acclaim and its follow-up, 2014’s Lost in the Dream, to numerous “best of the year” accolades. In these respects and more, The War on Drugs have become something of an American rejoinder to Tame Impala — another one-man rock outfit whose act of creation is a simultaneous act of musical remembrance — with the subject of that project’s revival (‘60s psych rock) replaced with the heartland rock of the 1980s. And indeed, The War on Drugs seem poised to join Tame Impala among rock music’s more commercially viable groups, if the band’s upcoming tour stops (among them, Madison Square Garden) are any indication. Yet I Don’t Live Here Anymore — the new record that nominally enshrines this A-list ascendancy — is ill-suited to usher in this narrative climax, presenting an unsuccessful refinement of the group’s earlier charms that evinces little rope left in their core concept.

The seeds of diminishing returns were arguably planted on 2017’s A Deeper Understanding, an accomplished record whose impressive scope and production fidelity made it easier to forgive occasional “been there, done that” moments. The slick, comparatively stripped-back IDLHA hides even fewer of these shortcomings, baldly offering up the usual musical reference points (Springsteen, Mellencamp) and lyrical subjects (personal chaos communicated through elemental signifiers) that have characterized every War on Drugs release to date. An ostensible change-up is signaled via the restrained balladry of opener “Living Proof,” though lyrics about staying true to oneself amidst unrecognizable circumstances ring all too familiar (and the platonic ideal of “War on Drugs album-opener” is satisfied by the next song “Harmonia’s Dream” anyway). With its explosive group chorus and searing guitar heroics, IDLHA’s title track and album centerpiece suggest catharsis that ends up similarly undercut by the song’s resemblance to Deeper Understanding highlight “Strangest Thing.” The lack of novelty extends beyond direct one-to-one song analogues and dictates the form of the album: static synth passages which long outstay their welcome (“Change,” “Victim”) and played-out sequencing choices like the album’s closing one-rocker/two-ballad triad (mirroring the concluding arcs of War on Drugs’ two previous releases). If perhaps a minor-seeming gripe, the limited bag of tricks exposed on IDLHA is especially frustrating in the context of a project whose musical imprint was already plenty iterative to begin with. Rather than the storied canon that War on Drugs pulls inspiration from and once seemed poised to enter, IDLHA simply recalls the superior War on Drugs music that preceded it. 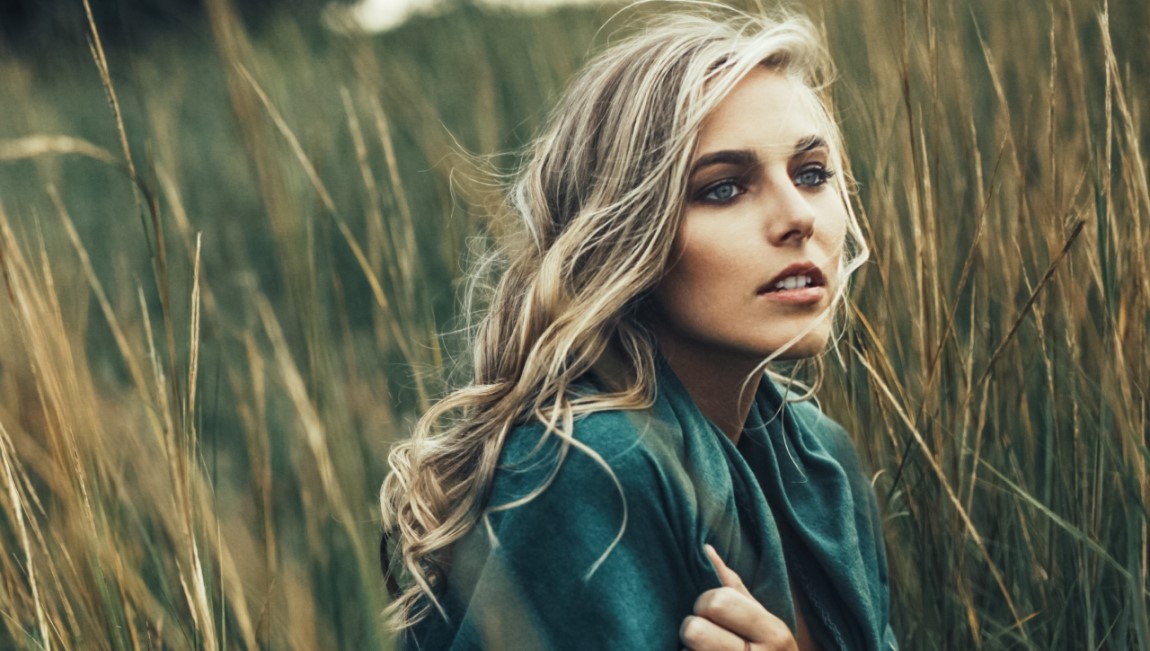 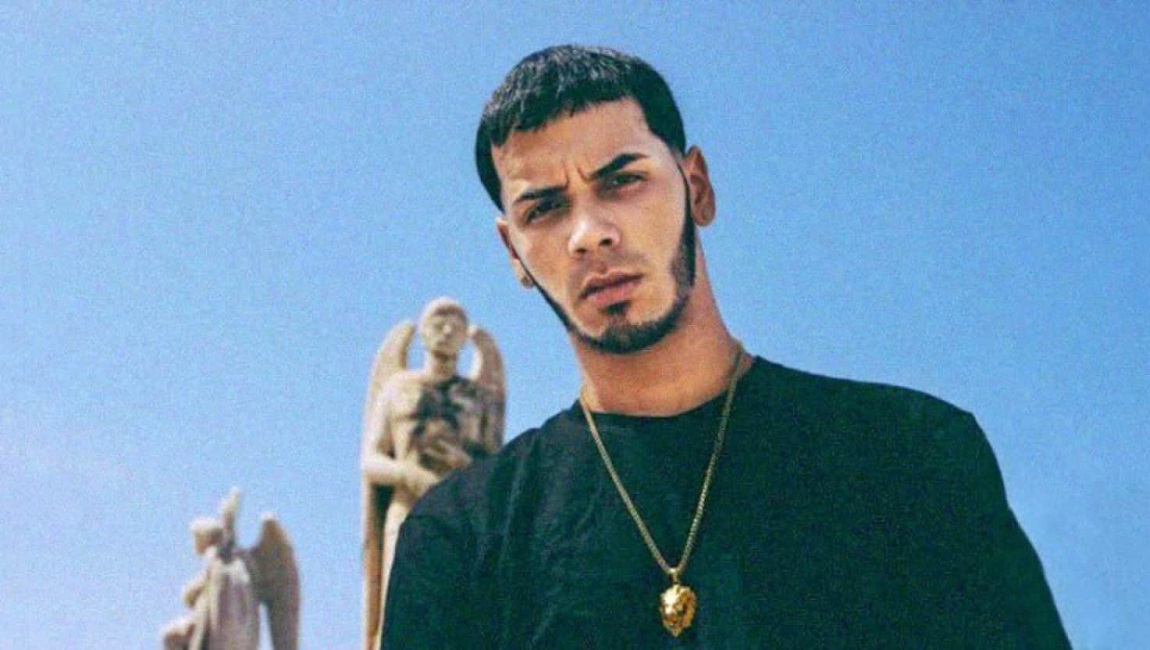 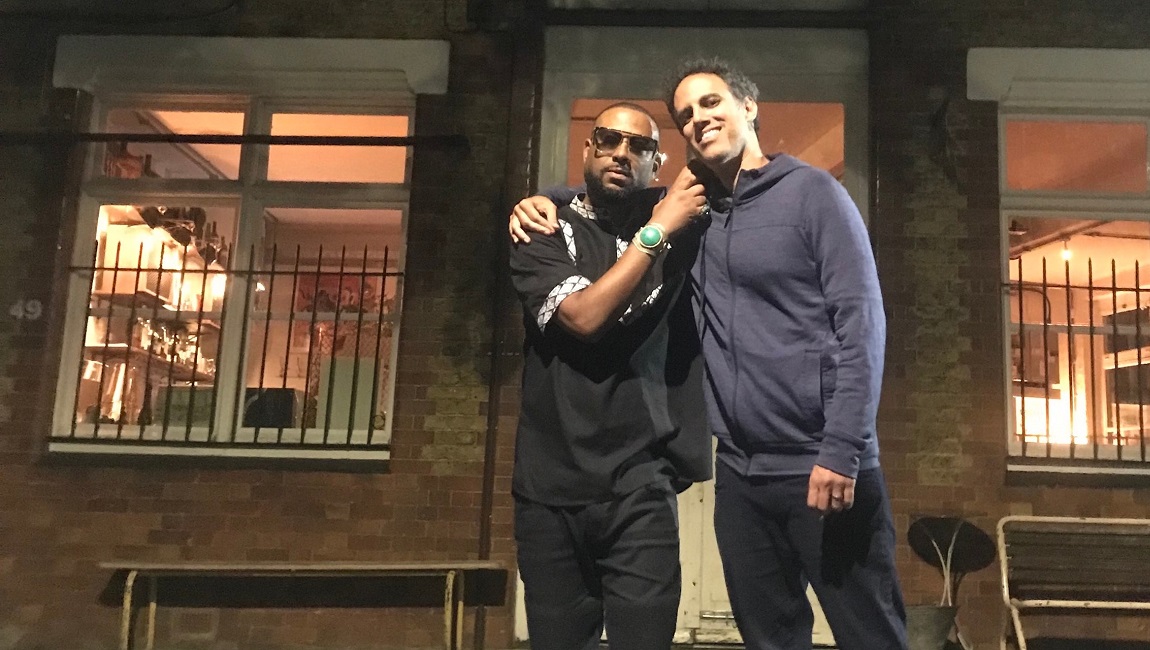