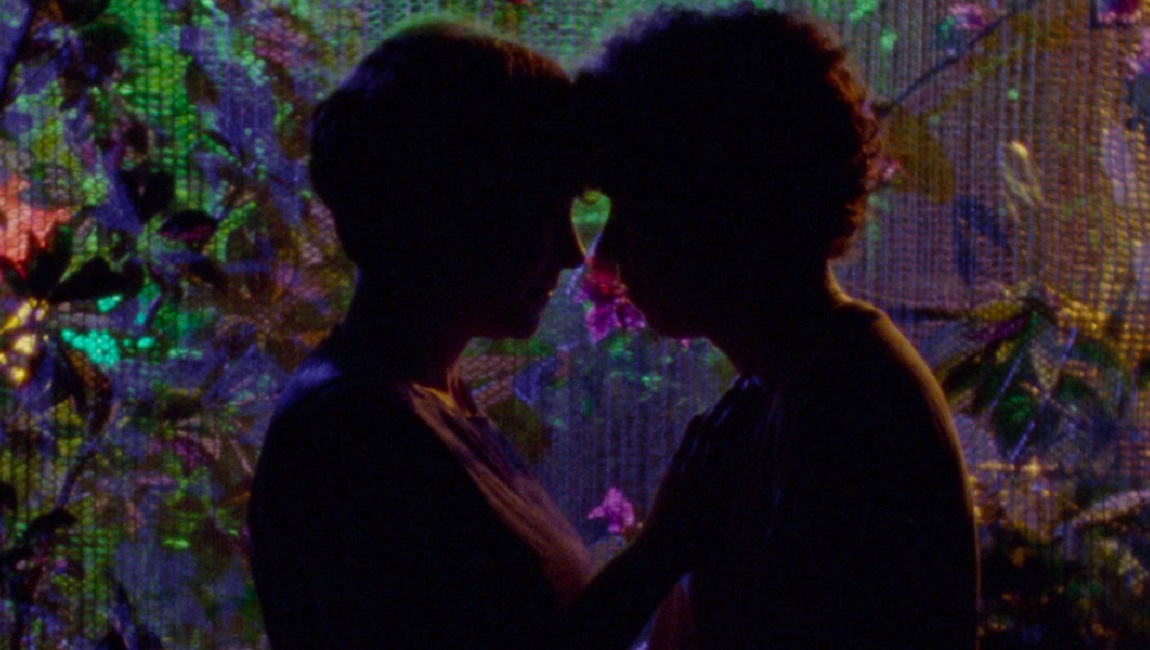 The competing modes of The Tsugua Diaries result in the sense of one film slapped upon another, Gomes’ adventurousness sacrificed in the name of the contemporaneous.

The Tsugua Diaries would be considered quite the swing for most any other director, but for Miguel Gomes, here partnered with documentarian and collaborator Maureen Fazendeiro, it’s a relatively low-key effort, a “romp” even for a director whose last outing was a massive, three-part adaptation of Arabian Nights. Ethnography, self-reflexive gestures, nested narratives, equally baroque and juvenile humor, Gomes’s is a cinema whose density is offset by choice moments of accessibility, but this newest film — something of a pandemic-encouraged time-killer while he continues work on Selvajaria — maintains its otherwise impressive meditativeness so much so that the film grows nigh-impenetrable, mostly bereft of the sorts of metacinematic gestures that hoisted films prior above potential somnambulism.

Still, the film begins within the familiar unfamiliarity that Gomes is so adept at disposing audiences toward: we open with the title card of “Day 22,” clinching the diarisim of the title, and a casual dance party between friends, set to Frankie Valli and The Four Seasons’ “The Night” (whose presence isn’t unlike the use of the cover of “Be My Baby” in 2012’s Tabu), that then evolves into some dreaded pairing off. When the next title card reads “Day 21”, it’s made clear that The Tsugua Diaries’ vignettes are moving in reverse chronological order, a decision so representative of Gomes’s artistry that any sort of surprise is mostly fleeting. Talk of planning the just-glimpsed party occurs between three friends (Carloto Cotta, Crista Alfaiate and João Nunes Monteiro), who possess a relaxed chemistry, afforded to them by their shared work of constructing an outdoor greenhouse for their butterflies. The camera occasionally acts as a taxonomic tool, settling on rotting fruit, wooden beams, the insects themselves; as rendered in the understated color palette, these images are as ravishing as anything in the black-and-white Tabu.

Then, something strange happens, as if the film were slipping away from its established conceit. Dialogue begins to repeat, though delivered by different characters, and unfamiliar faces begin to crop up. Suddenly, it’s the film set for the threeway character study that was presented initially, a distinction not only made clear by all the various tools of the trade strewn about, but the sudden prevalence of mask-wearing as well. The fiction can’t sustain the abstract threat of coronavirus, and instead decides to opt for direct acknowledgement. The film crew is a microcosm of pandemic responses, with quarantine and masking regulations shirked (by the devilishly good-looking Cotta), and the subsequent risks weighed by the more pragmatic actors and technicians. If you abscond to go surfing unannounced, of course the person you’re supposed to kiss in the day’s scene is going to be nervous!

Gomes himself appears in Tsugua Diaries — yet another one of the director’s sly meta-cinematic tricks (Arabian Nights opens with him running from the production) — which confirms his early press statement that the film is part lockdown journal, part fiction. How these two filmmaking modes are supposed to interact, however, is fairly circumscribed by the unhurried structure. Routine is easily internalized, and the visual prettiness buoys much of what transpires, even if it’s just minute on-set frustrations. There’s simply not enough distance though, unlike Tabu’s stark bifurcation or the stacked fairy tales of Arabian Nights. In swinging for the contemporaneous, Gomes sacrifices his own adventurousness, the entity of the pandemic halfheartedly slapped atop a movie “about” movies 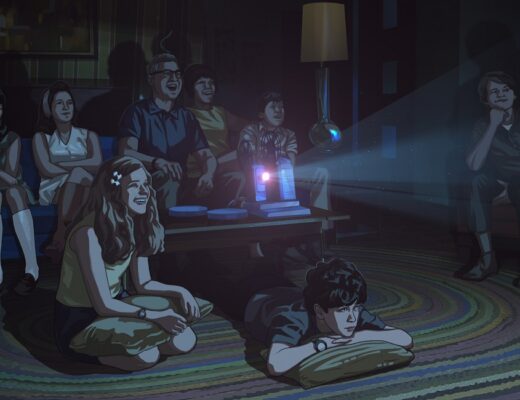 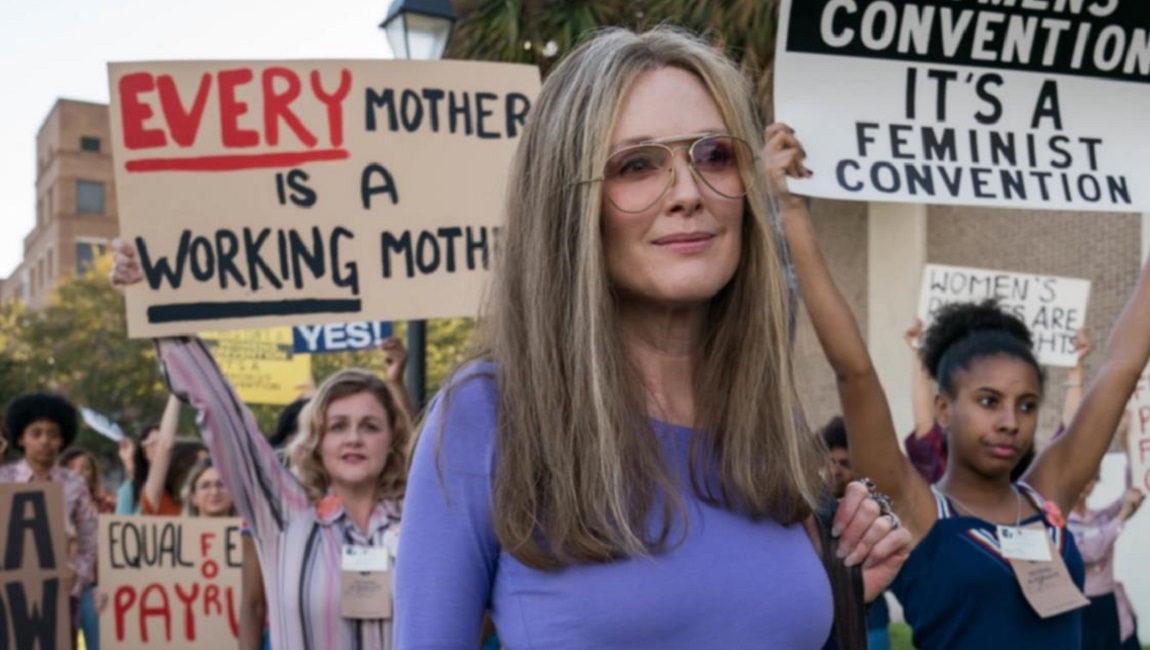