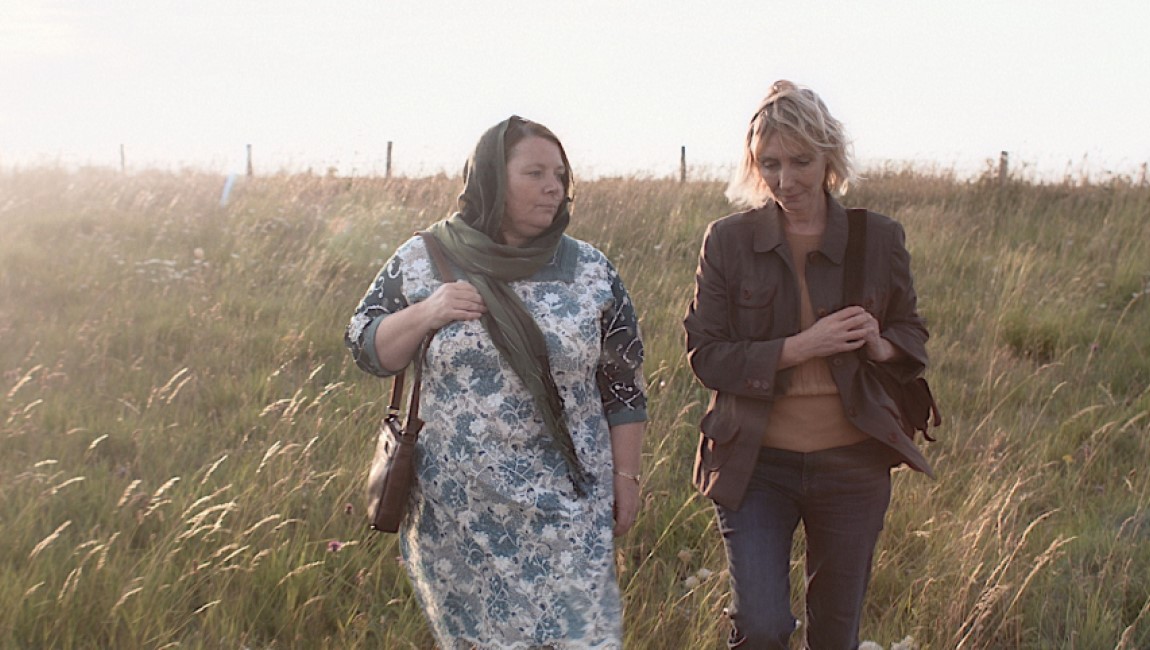 Grief casts a long shadow. Aleem Khan’s After Love largely places itself in the darkness that comes before the hopeful ascent, drawing power from its sobering frankness. Mary’s (Joanna Scanlan) life changes when her husband, Ahmed (Nasser Memarzia), dies suddenly. She continues through daily life, enduring the monotony and pained emptiness, until she discovers evidence that Ahmed had been having an affair with Geneviève (Nathalie Richard), a French woman in Calais. Without much sense of a plan, Mary travels across the Channel to confront her and ends up enmeshing herself within Geneviève’s troubled domestic life.

Immediately, After Love pulls viewers into its uniquely hypnotic rhythm. Long takes and slow, steady camera movements are abundant, especially early on. Silence pervades, broken by bits of naturalistic and quotidian sounds. There’s a particular, almost stuffy formalism woven into the shot compositions, specifically in how the human body can be framed within space. Tight close-ups enhance Mary’s masked expressions of uncertainty and despair. Wide shots render her infinitesimal, a solitary vessel swallowed up by her surroundings’ static indifference. That existential note sometimes bridges into almost cosmic territory.

While traveling across the water, Mary (and seemingly only Mary) notices part of a cliff face crumble and fall into the depths, suggesting the sense of greater forces at play. Until she engages with Geneviève, Scanlan plays Mary as a cypher, saying little but clearly feeling much. It both keeps the audience on its toes, wondering about the balance of her emotions and the purity of her intent, and incentivizes a closer viewing of what could be less charitably viewed as a succession of short, wordless, artsy establishing scenes. Scanlan particularly succeeds in using her eyes to convey what may remain hidden behind tight lips.

Mary meets Geneviève and, unable to brave the storm of her feelings, takes advantage of a misunderstanding to plant herself as a domestic worker. Inside enemy lines, she experiences her late husband’s influence within another home. It’s up to the audience to determine where the moral lines are in this infiltration, Mary now living a lie to seek truth and closure. We’re never not sympathetic to Mary’s perspective, but it soon becomes apparent that Geneviève is not a villain so much as a flawed victim, willing to compromise her principles and knowingly be with a married man to claim some semblance of a traditional love in her own isolated life. After Love also subtly (and smartly) undercuts the notion that Mary’s presence will assuredly mean healing for all parties involved. Maintaining her ruse, there’s an overlap between genuine bonding and unwitting emotional manipulation that infuses a hazy liminality to the story’s melancholy. Boxed within these tight interiors, we can’t shake the feeling that, in some essential way, we are adrift at sea, decentered and unmoored. Geneviève’s teenaged son, Solomon (Talid Ariss), suffers most from the dysfunction, his gentle nature boiling over into aggrieved truculence as his sense of reality is the most unreliable. Geneviève and Solomon are intriguing characters in their own right, though they can often feel peripheral, eclipsed in favor of Scanlan’s quietly dominating performance.

Rarely these days will anyone make an argument for a movie to be longer, but clocking in at 89 minutes, After Love feels a bit undercooked in its final stretch. More time could be spent developing the relationships Mary builds with Geneviève and her son. The resolution following the inevitable confrontation lacks some potency in part because it lands better in concept than in execution. Further growth is needed for these deeply miserable characters to believably end up in the modestly more hopeful place where the movie leaves things. One detects in the film’s final moments a desire for some sunny catharsis to break through the near hour or so of uninterrupted gloom, a move audiences can appreciate even if it doesn’t fully service the story. But the performances and visual deftness are enough to, at worst, lend the sleepier, meandering scenes a quickened pulse and — at After Love’s best — sometimes transform the spare story into something spellbinding. 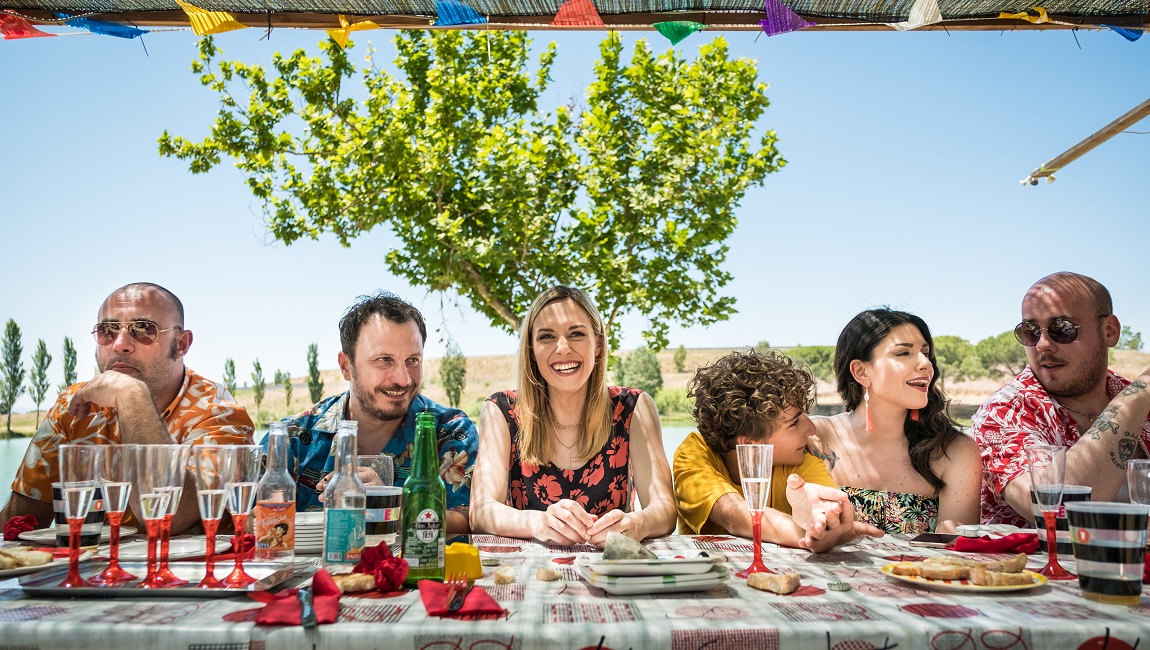 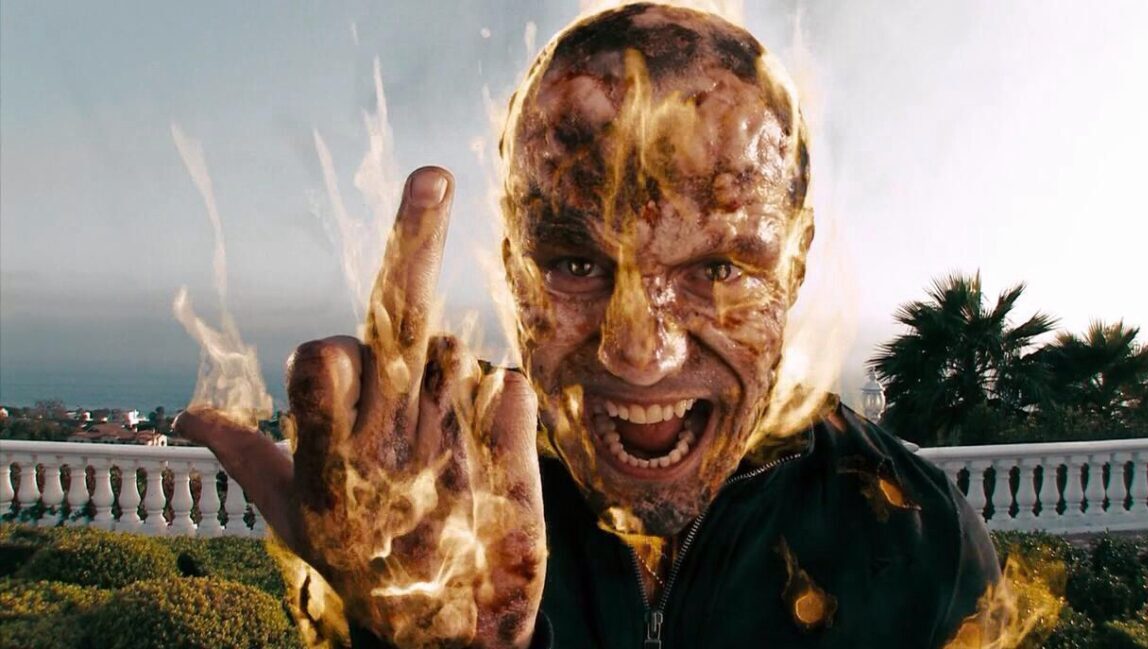 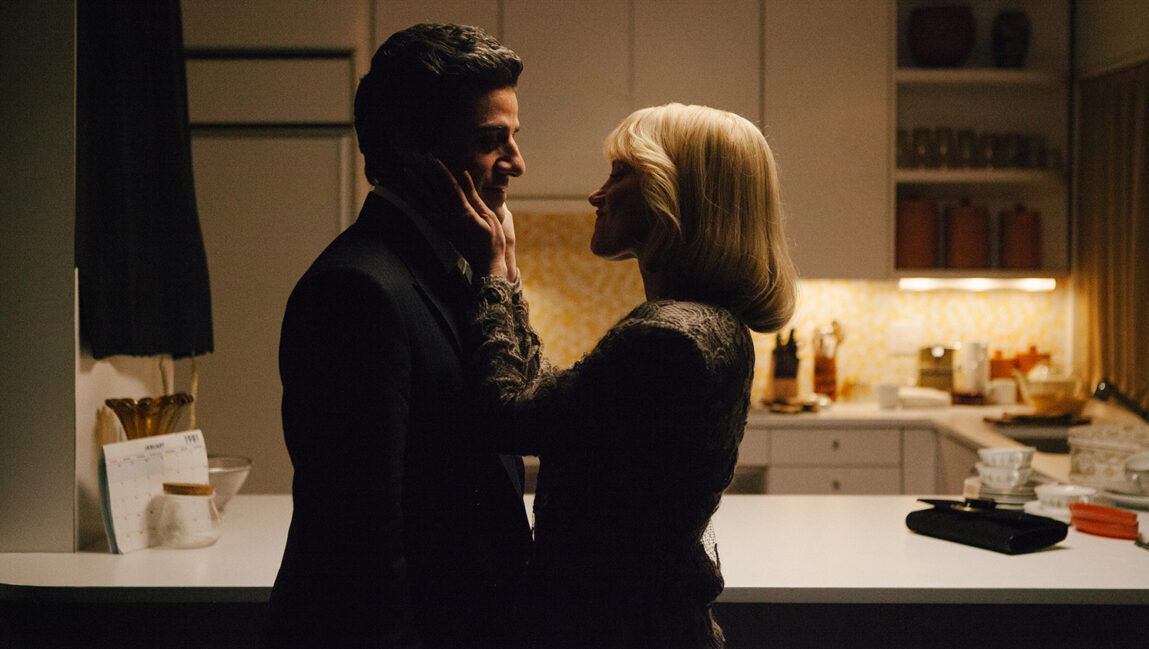