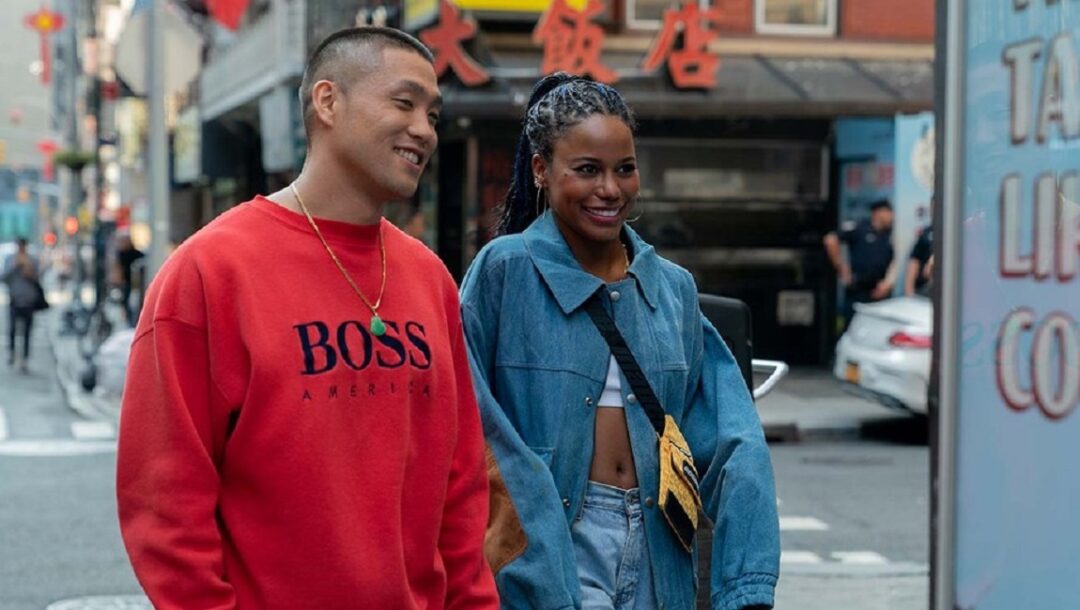 Author/chef/attorney/entrepreneur Eddie Huang adds a few more bullets to his CV as writer and director of coming-of-age drama Boogie, the tale of a Chinese-American high school basketball prodigy torn between the unrealistic expectations of his domineering parents and a desire to follow a path of his own making. Huang’s 2013 memoir Fresh Off the Boat served as the basis for the ABC television series of the same name, with Huang vocal in his criticisms that the studio sanded down the rougher edges of his troubled upbringing in favor of broad sitcom shenanigans, all but white-washing the author’s unique cultural heritage in the process. While Boogie is purely a work of fiction, Huang has stated that the film is his attempt at a realistic portrayal of the struggles of growing up Asian in an American culture. Unfortunately, Huang’s version of course correction comes across just as forced and inauthentic as anything Disney is churning out on a weekly basis, if not more so, with the filmmaker’s definition of “real” amounting to rough language, frank sexuality, a soundtrack composed entirely of present-day hip-hop, and a visual aesthetic that favors color-draining filters and the occasional flashes of jittery handheld camerawork — and his decision to film on-location in the New York boroughs of his youth adds what little flavor there is to be found here, yet even that feels secondhand. Nothing here is subtle, with Huang working in a melodramatic mode that neuters the film of its cultural specificity, even as the characters never stop talking about it, as if mere lip service was sufficient in portraying the hardships and struggles of his lead character and, by definition, those that identify with him.

When titular protagonist Alfred “Boogie” Chin (Taylor Takahashi) speaks of the stress he feels in honoring his ancestors through the choices he makes, it comes across as hollow posturing, as we see no broader truth of this in the film save for a few cultural signifiers such as the serving of tea by the youngest individual present. Boogie’s parents are presented as selfish stereotypes whose financial hardships and vindictive maneuvering have absolutely nothing to do with their heritage, even as a framing device depicting their discussion with a Chinese psychic — 18 years prior — of Boogie’s impending birth works overtime to do so. One could argue that Huang is simply showing the universality of coming of age, the experiences shared regardless of race or background, but then he goes out of his way to present his story as singular and personal, at one point having Boogie deride The Catcher in the Rye as “bullshit” because it doesn’t represent his own struggles. When another character points out that perhaps Boogie simply has not yet discovered the piece of art that speaks to him personally, the moment comes across as so crass and self-congratulatory that one half-expects a subsequent fourth-wall break and knowing wink at the camera.

So much of the film also consists of filler detailing Boogie’s personal rivalry with a fellow basketball prodigy (late rapper Pop Smoke, here credited as Bashar Jackson), a subplot that adds no thematic weight to the story and exists only for a late-film showdown in which Huang reveals he is unable to properly shoot sports action with any sort of creativity or tension or even proper blocking. All of which leads to the film’s final moments, where Huang takes a sudden turn into Wong Kar-Wai territory, as close-ups of hands and eyes intertwine with a sultry score while past and present meld into one, showing how one generation’s struggles and joys ping-pong through time into the next. The result is jarring, to say the least, but it’s also the only instance where Huang’s visuals successfully match his thematics, leaving one to ponder the film that could have been had Huang simply had any sort of faith in both his material and the intelligence of his viewing audience. If The Catcher in the Rye is bullshit, then what the hell is Boogie? 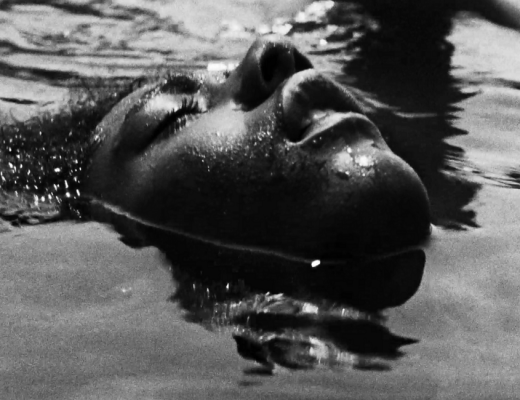 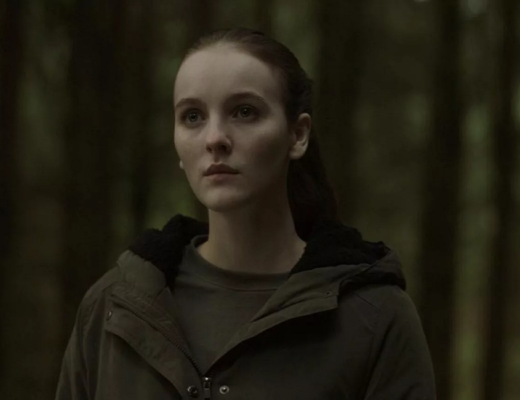 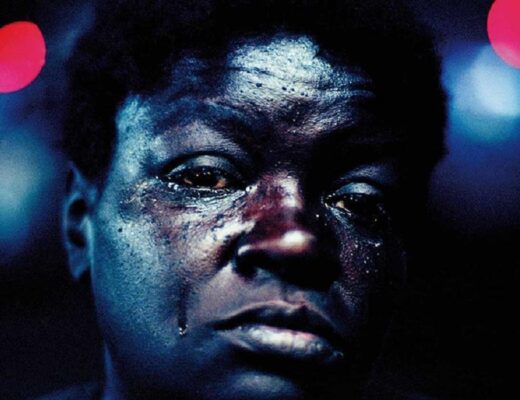