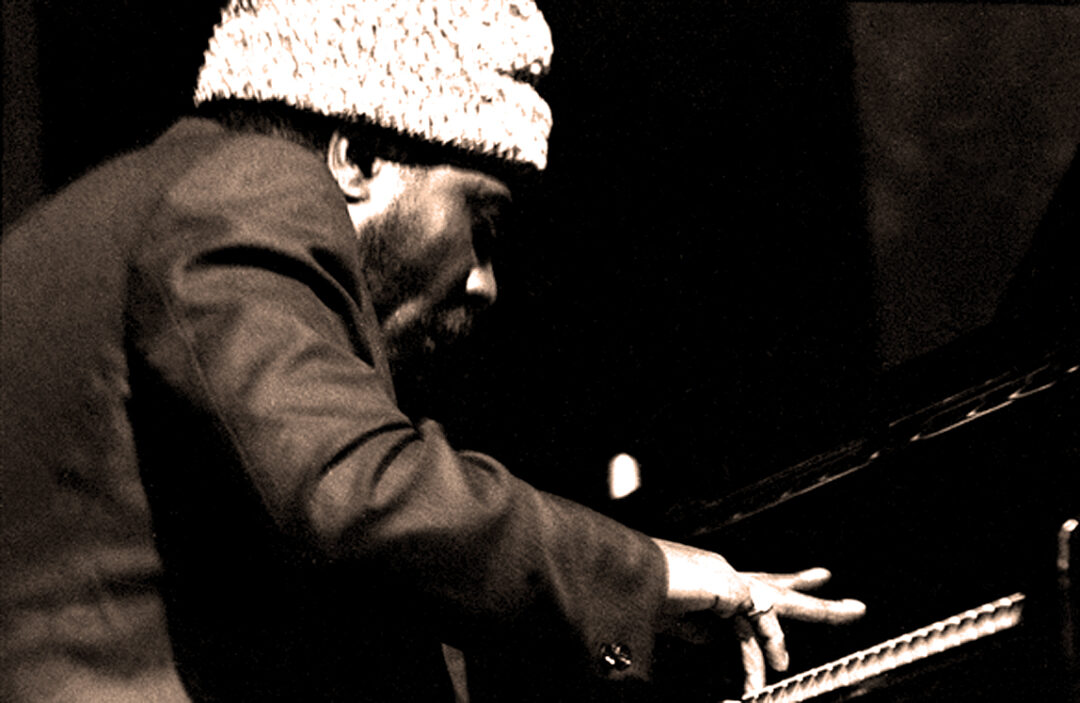 When first stumbling my way through the world of jazz, falling in love with Thelonious Monk seemed only natural. His choices from note to note are ubiquitous, each carrying his signature; they tend to sound wrong at first, then fit just right during the refrain. Listening to Thelonious Monk’s recordings in the 21st century, then, reveals both a challenging yet accessible master at the keys. But it’s this particular 1962 album, Monk’s Dream, where his legend as an innovative, but accessible, prankster muddles. There’s only one new track (“Bright Mississippi”, a fun solo battle with tenor saxophonist Charlie Rouse), which isn’t much of a selling point for Monk’s quartet, here issuing their first record for Columbia. By this point, the myth of Monk had been appropriated and worn by his bebop cousins. The dissonant chords and anarchistic relationship to timing, as trail-blazed by Monk, were now a mainstay in the jazz world, and Monk’s Dream would appear to be more of the same. What a refreshing experience, then, to put on headphones and hear those first blasting notes of “Monk’s Dream,” when the band triumphantly announces their taut jamming.

Though popular bebop was on its way out and Monk’s output would decline, the call-and-response playfulness from coach Monk reverberates with a veteran confidence that’s returned by his feverish bandmates.

Though popular bebop was on its way out and Monk’s output would decline, the call-and-response playfulness from coach Monk reverberates with a veteran confidence that’s returned by his feverish bandmates. “Body and Soul” and “Just a Gigolo” showcase Monk’s talent as someone who could emulate a full band all on his own. Left and right hands answer one another, each seeking to fill the auditory white space that defined Monk’s cool jazz colleagues, namely Dave Brubeck and Miles Davis, at this time. Here Monk alone chooses to reside in the fire rather than be caught with his hands off the keys. When the solos end, the call-response begins anew, Monk bouncing around his dissonant chords with Frankie Dunlop’s rat-a-tat pacing, all before Charlie Rouse and John Ore deliver their fuel. This quartet finds its way into so many Monk-heads’ lives for its miraculous ability to make the master pianist’s pensive (and wrong! so wrong!) refrains into full-fledged barroom dance sessions (evidenced by Monk’s not-terribly-uncommon habit of jumping off his bench to step to his bandmates’ fervor). For an album that was to supposedly reveal a faltering, unimaginative Monk, the way he attacks the keys in staccato warmth only to wind down with his idiosyncratic melodies acts as severe counterpoint. He still had it, and this quartet fed him as well as or better than any other. That fiery performance made essential listening of Monk’s Dream’s otherwise inessential selection. 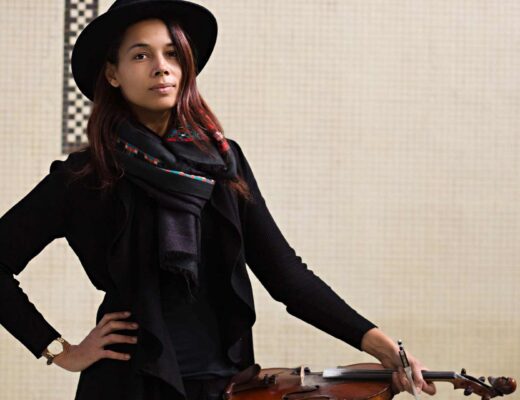 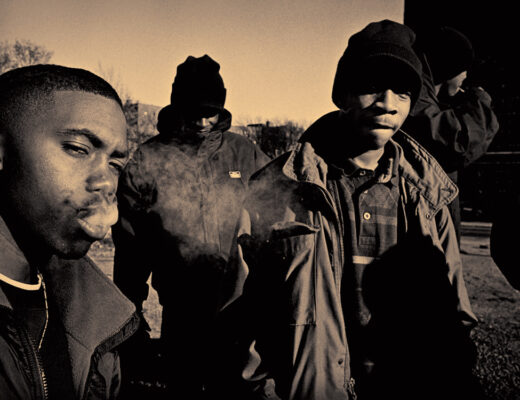 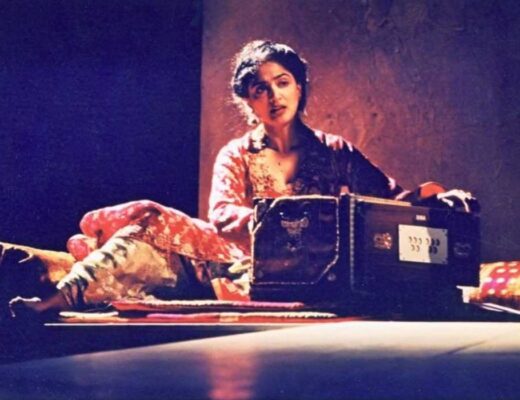