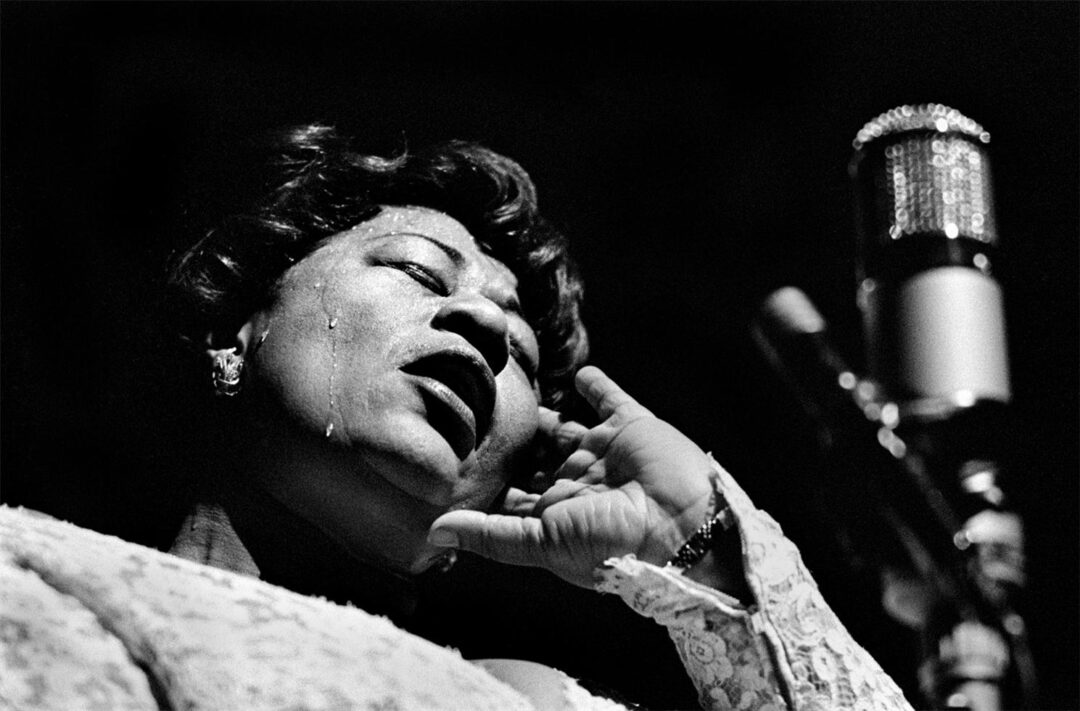 Recorded at the height of her powers, Mack the Knife — Ella in Berlin is the definitive answer to the question “Who is Ella Fitzgerald?” It’s an education spread across nine tracks, highlighting everything that made Fitzgerald the greatest American singer of her time. By 1960, Fitzgerald had recorded standards from the songbooks of George Gershwin, Cole Porter and Rodgers and Hart; all are represented here though Gershwin does triple duty. On the haunting one-two punch of “The Man I Love” and “Summertime,” Paul Smith’s piano and Wilfred Middlebrooks’s bass provide achingly beautiful accompaniment. On the scandalous “Lorelei,” Gus Johnson’s drums tap out a playful striptease while Ella salaciously devours the Ira Gershwin line “I’m lecherous, I wanna bite my initials on a sailor’s neck.” Fitzgerald’s carnal nibbling comes directly after a swinging take on Cole Porter’s randy, Kinsey Report-citing jam, “Too Darn Hot.” Prior to the sin and scandal, Mack the Knife — Ella in Berlin opens with a bouncy “Gone With the Wind” and the only version of “Misty” one ever need own. On the latter, Fitzgerald’s voice has a swoony hesitance that cuts through the treacly lyrics; it’s the most subtle performance the album will offer, and it feels like requited love personified. Lest we get too googly-eyed with romance, Fitzgerald then rips through the song she famously made a duet with Frank Sinatra, “The Lady Is a Tramp.” Sinatra even gets a shout-out in one of her revamped lyrics.

Recorded at the height of her powers, Mack the Knife — Ella in Berlin is the definitive answer to the question “Who is Ella Fitzgerald?”

Speaking of revamped lyrics, the real reason this album is a justified classic is its last two tracks. The inspired lunacy starts with Ella’s brilliantly comic (and cosmic) destruction of the Bertolt Brecht-Kurt Weill Threepenny Operachestnut, “Mack the Knife.” Her unforgettable take might have killed Brecht if he hadn’t already died in Berlin four years prior. About a minute in, the singer forgets the words to the song. This forces her into a fit of improvised lyrics, Louis Armstrong imitations and self-parody. “We’ve made a wreck of Mack the Knife!” she sings. “You won’t recognize it!” Ella’s playful side is in full effect here, and she received two Grammys for her forgetfulness. Empowered by the reaction to her impromptu lack of proper words, “Ella and her fellas” turn their last track, “How High the Moon” into a showcase for Fitzgerald’s scat-singing. A master class on scatting, “How High the Moon” turns into a battle between man-made and God-given instruments. Fitzgerald goes on a scatting tear for a good five minutes before interrupting herself to say “I guess these people wonder what I’m singing!” Providing an incorrect answer, she then segues into a parody of “Have You Ever Seen a Dream Walking” and her own “A Tisket, A Tasket.” Before she takes her own advice and ‘quits while she’s ahead,’ she scats a full minute against the sparseness of Johnson’s high hat and does a parody of “Smoke Gets in Your Eyes.” Fitzgerald ends the album on a literal high note, the kind she would later use to break glass on Memorex tape commercials. Those concertgoers in Berlin got their money’s worth. 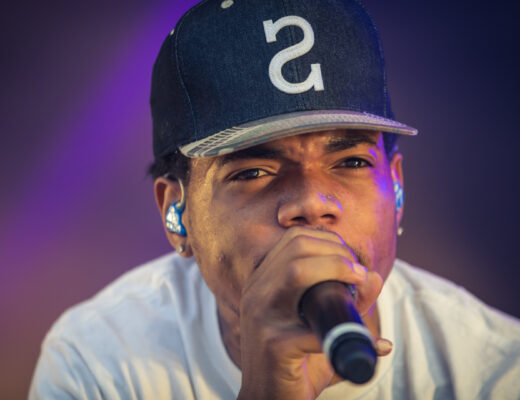 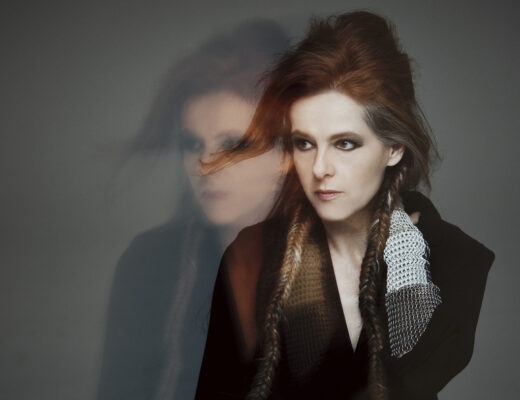 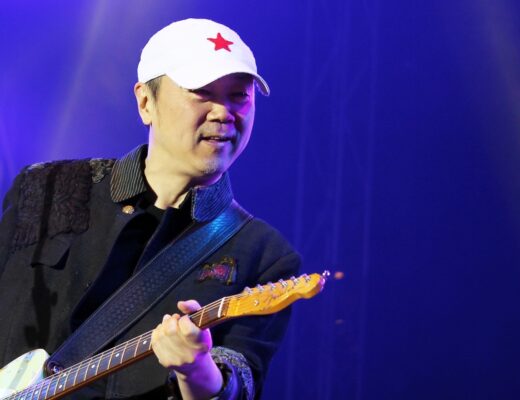