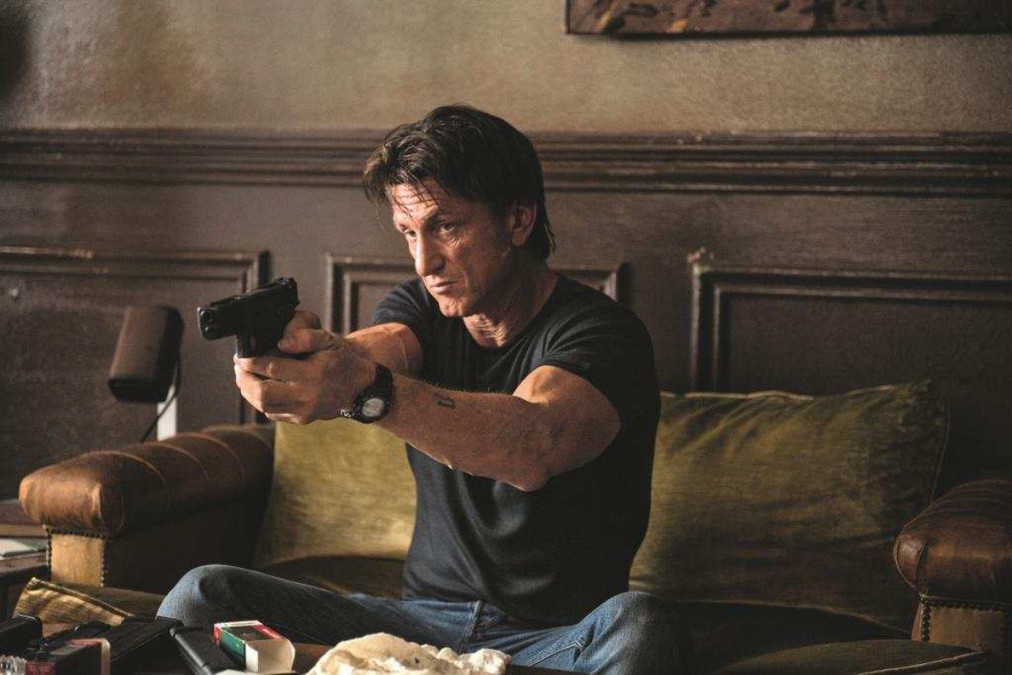 Hey look, another movie about a former black-bag operator whose past moral lapses catch up to him when some former colleagues attempt to have him assassinated. In The Gunman, it’s Sean Penn, and he’s enlisted Taken director Pierre Morel in what can’t help but be seen as a play for a Neeson-esque late-career reinvention as a cinematic ass-kicker. The Gunman is a deeply silly movie, the kind of thing where an ex special forces sniper decides he has to go off the grid, but then starts getting headaches, so he stops off at the hospital for a quick MRI first. Even funnier, he’s diagnosed with a degenerative memory disorder from being in too many explosions (this is also a blunt symbol for his accumulation of psychic guilt for all the dirty work he’s done), a plot development that mostly serves as an excuse for why a seasoned secret operative would need to write down classified details in little notebooks. Gee, what could the bad guys be after?

Penn’s play for a Neeson-esque late-career reinvention as a cinematic ass-kicker.

But nitpicking realism in a film like this is a waste of time. More troubling is the use of African civil war as a backdrop. Morel makes a lot of noise about dubious Western intervention but doesn’t really follow through except for with the not-particularly-groundbreaking suggestion that it’s probably bad, and Penn’s character never really confronts his guilt over being complicit in a coup backed by a foreign corporation. It’s more important that the white hero reunite with his old girlfriend. The cast of ringers (Javier Bardem, Ray Winstone, Idris Elba…all criminally underused), gorgeous Spanish locations, and grizzled Penn performance would have made a killer Tony Scott film (R.I.P.). But alas, we have the erratic Pierre Morel. To his credit, the director manages to execute sequences like a mid-film daylight shootout in a Spanish country villa that’s heavily dependent on geography; and the punchlines, like one involving an exploding boobytrap mine, tend to admirably showcase a flailing, broken body or two. His editing is restrained relative to Taken, or worse, From Paris With Love, both of which saw constant cutting away from impacts and bullet strikes. Faint praise, yes, but in these trying times of Olivier Megatons and Daniel Espinosas, one takes what one can get. 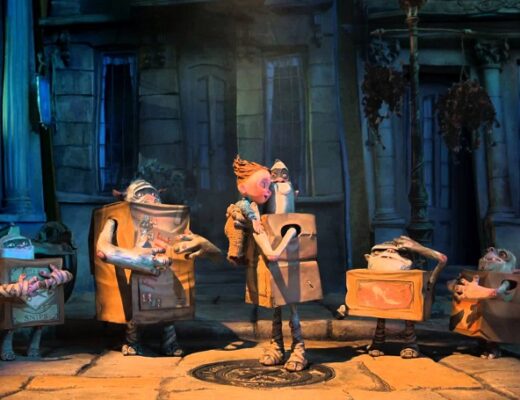 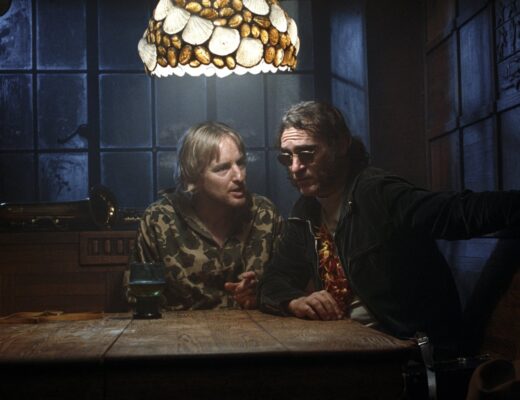 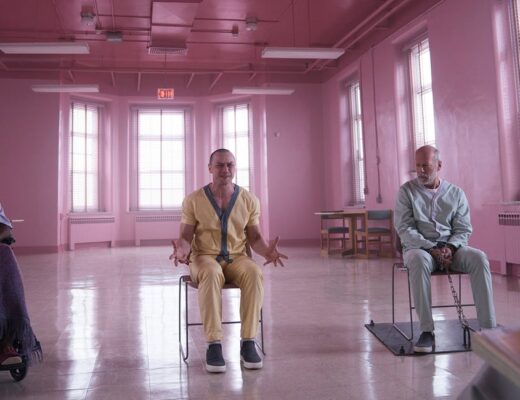