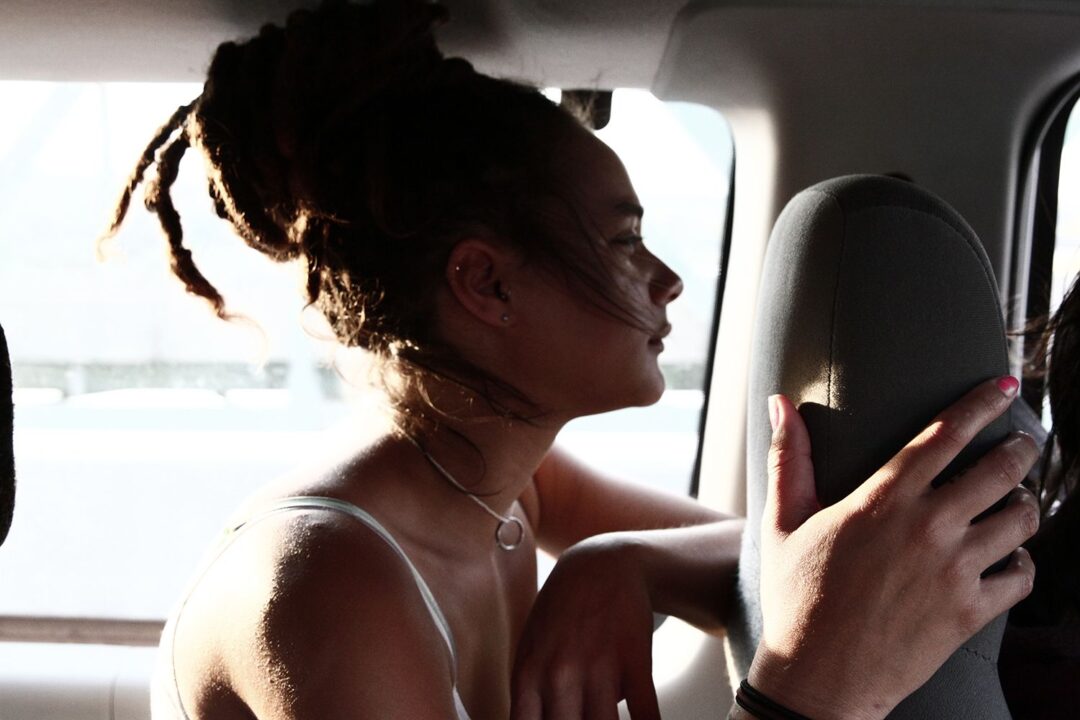 At the start of American Honey, Jake and Star, its two lead characters (played by Shia LeBeouf and newcomer Sasha Lane, respectively) meet and somehow immediately fall for each other as Rihanna’s “We Found Love” blares over a Wal-Mart PA. “We found love in a hopeless place…” goes the song, and it seems like that’s the only working thesis for this deliberately grungy (yet undeniably gorgeous), busted pop fairy tale. As Star joins Jake’s roving band of scam artist lost teens, traveling through the Midwest to hawk crummy magazine subscriptions, director Andrea Arnold wants desperately to make her film a combination of star-crossed romance and travelogue, but it never sufficiently interests itself in characters whose actions seem completely unmotivated beyond a desire for some nebulous concept of “freedom,” choosing instead to split into endless, frequently repetitive vignettes depicting that so-called “hopeless place” from the song. It’s certainly pretty, loaded with Academy Ratio HD video of flowers swaying in the wind and conspicuously pristine shots of crumbling small-town main drags. But like a lot of films that try to observe our bottom socioeconomic rungs, American Honey has a class problem. The working poor here are intrinsically lost, lonely souls, without any means of escape from their apparent misfortune, and anybody with any means at all is instantly a predator or a clown to be ridiculed. It’s a profoundly banal point of view, made all the more dire by a punishing 163-minute runtime. The film’s attempted intersection of pop, stylized fantasy, sketchy feminism, and class warfare is basically cribbed from the far more electric Spring Breakers, but with an added, self-sabotaging layer of seriousness. The list of non-American filmmakers to successfully chronicle American peculiarities and subcultures is pretty small, and unfortunately Arnold won’t be adding her name to it. 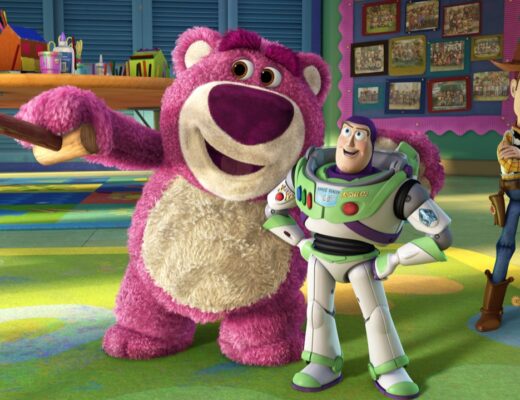 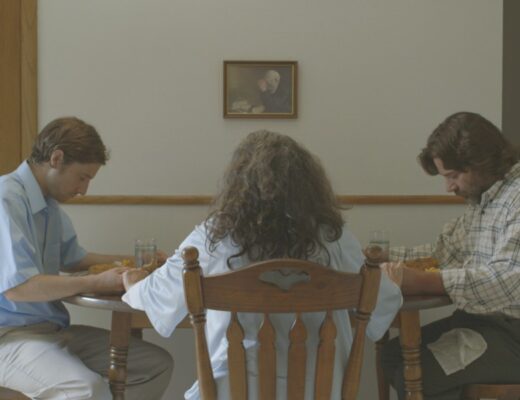 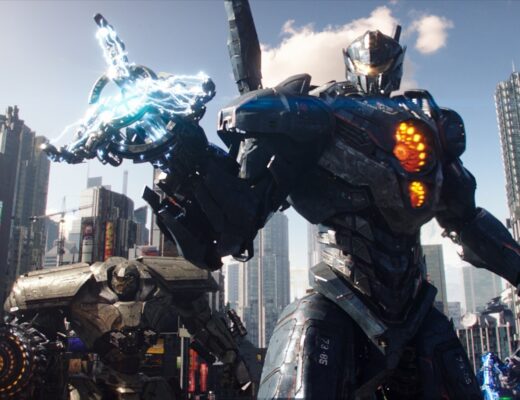