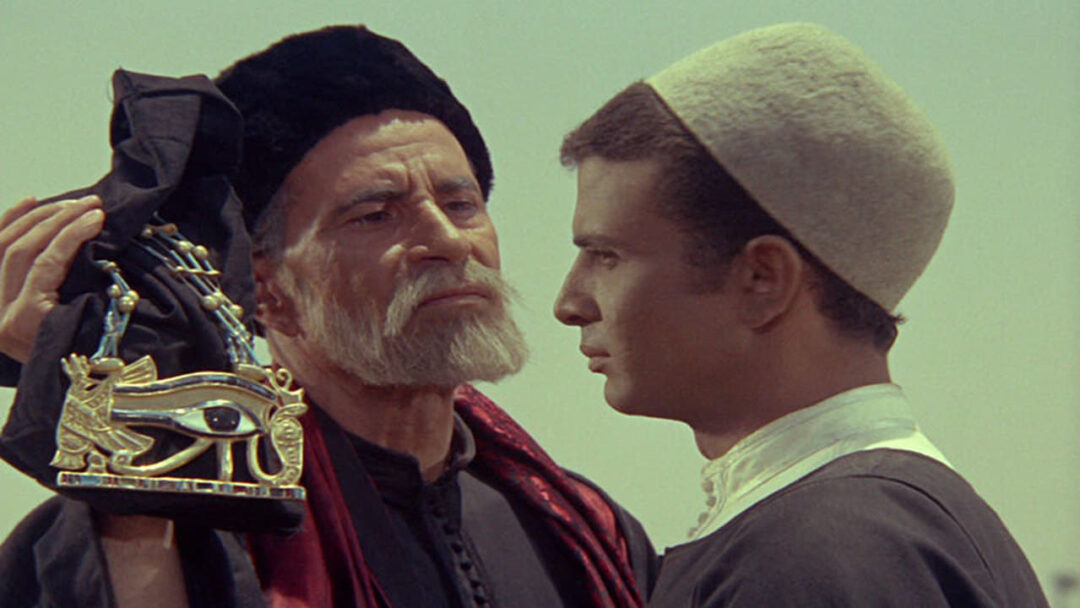 “You who go, you will return / You who sleep, you will rise / You who walk, you will be resurrected.” So begins The Night of Counting the Years, director Shadi Abdel Salam’s first and only feature film. The quote derives from the Egyptian Book of the Dead, and is not only symbolic of the events depicted in the film, but also of the objectives that surrounded its production. Abdel Salam studied architecture in Egypt under Hassan Fathy, a man renowned for his promotion of traditional building designs as a form of appropriate technology in the Egyptian climate. Fathy’s desire to return to the use of adobe was described by the man himself as the “sole hope for rural reconstruction.” And it’s this concern for the dichotomy between urban and rural life (and its impact on tradition) which likely influenced Abdel Salam while making The Night of Counting the Years. Indeed, both the narrative of the film, and the story of its making, occupy significant space within Egypt’s national history. The narrative is set just prior to the British invasion of 1882; the film’s release was situated between the Six-Day War with Israel and the death of President Nasser. Identity and self-determination are the things these events bring to mind — and these are central themes of The Night of Counting the Years. Abdel Salam wished to invoke an identity that he felt had dissipated from his nation’s consciousness in order to ameliorate the issue of his people not knowing “their history as well as they should.” Although the film is based on a real event — the discovery of Tomb TT320, after it was found that a family had been selling unknown vases and funeral papyri on the antiquities market — certain elements were fictionalized, to better pose the question of what meaning and value can be obtained from one’s ancestors’ relics.

Abdel Salam wished to invoke an identity that he felt had dissipated from his nation’s consciousness in order to ameliorate the issue of his people not knowing “their history as well as they should.”

The tomb-robbing family is, here, the mountain-dwelling Horabat tribe. The Night of Counting the Years begins with the funeral of the tribe’s leader, after which we’re introduced to the leader’s son, Wannis (Ahmed Marei), who is forced to contend with the knowledge that his people have subsisted for centuries on their theft of ancient artifacts. This perceived desecration trails behind Wannis; it’s seen in the many petrified eyes that unblinkingly align with his own, and that draw to the forefront introspective questions of an identity that stretches back for a millennia. Streams of past and future collide, here in a space littered by fragments of statues and buildings — “pillars that hold up no roof” — evoking an uncanny sensation, one induced by beholding the fate of a once great civilization and trying to conceive of one’s own future in the unceasing current of time. Abdel Salam is cognizant of the unyielding nothingness that seems to loom ahead of entire civilizations, and he doesn’t appear to find much surety in asserting the need for a people to recognize their past. By the end, Wannis has betrayed his tribe and led the Antiquities Service to the cache, thereby trading one form of desecration for another. At least with them, though, there exists the potential for his country to recapture a lost name. But Abdel Salam leaves us on an ambiguous note. With the encroachment of city folk and a steamboat on the Nile, we’re left to wonder if the scintillating artifacts of the past can do anything but haunt those who find them — as they are now mere semblances of their former glory. A newfound sense of identity continues to evade Wannis; he and his tribe resemble ghosts on the sand dunes, their only company the monolithic statues of a perishing past, gazing at an evanescent sun. 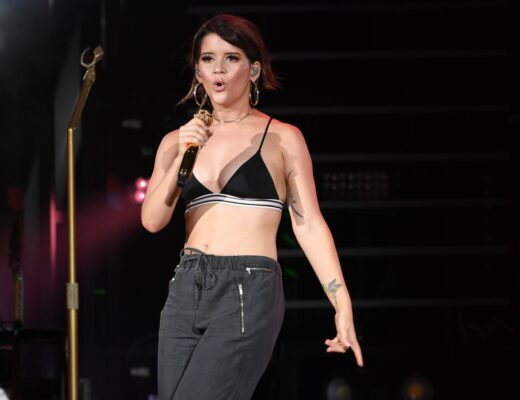 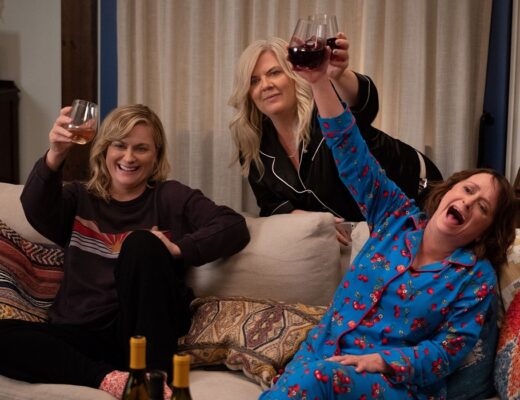 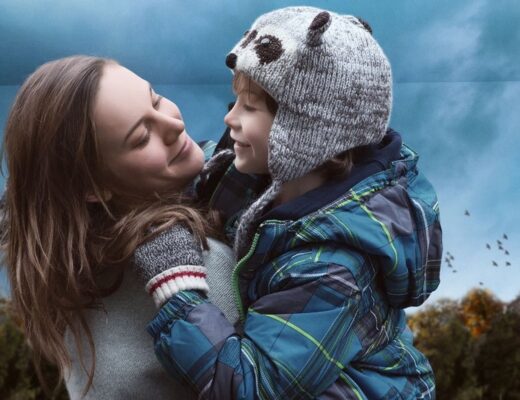