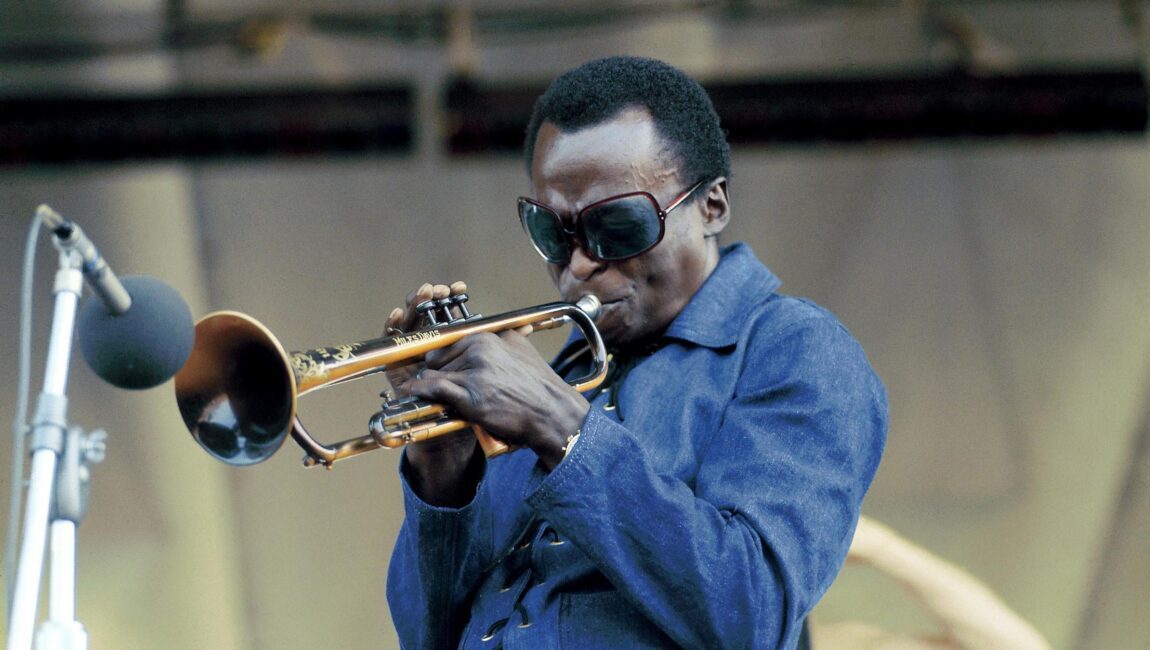 When Miles Davis released his seminal 1969 album In a Silent Way, its newfangled, neoteric sound — which Lester Bangs described as “space music” — polarized the musician’s fans. The Jazz purists, much like acoustic Bob Dylan die-hards, were flummoxed by the jarring change even more than they were by the composition of 1960’s Sketches of Spain. But other, more open-minded listeners were beguiled by Miles’s modernist experimentations. Still, even the split reaction to In a Silent Way can’t compare to the reception of Davis’s follow-up, 1970’s Bitches Brew — which, simply put, made people lose their minds. Those prone to hyperbole said Davis had abandoned jazz, but that wasn’t really true: he had engendered a daring musical hybrid that retained the dexterous intermingling of classic jazz instruments which defined his work with his great quartets and quintets, while also using the studio to affect profound precision, to dexterously layer sounds, to hew and splice dozens of hours of session material and collate undulating horns and reverb-steeped guitars and electric piano and bass and various other instruments into an era-defining amalgamation. Bitches Brew shifts, quavers, saunters, changes like a shapeshifter but is dauntlessly consistent.

The music on Bitches Brew is eclectic, cohesive, a sublime coalescence rife with contradictions. What’s most amazing about it is how Miles created a work composed of fragments and pieces that sound, and feel, like one continuous recording.

The astonishing coterie of musicians under Davis’s direction here — Wayne Shorter, Chick Corea, Joe Zawinul, John McLaughlin, Bennie Maupin — were all at the apogee of their powers, and each brought his inimitable personality to these recordings. The steady skin-beating of Tony Williams on In a Silent Way is replaced with subtle polyrhythmic drumming, which makes a huge difference. But it’s Miles’s ethereal playing, crestfallen yet undeterred, echoing eternally, that pervades Bitches Brew — an ineluctable presence on an album that exclusively comprises of the playing of masters. The music on Bitches Brew is eclectic, cohesive, a sublime coalescence rife with contradictions. What’s most amazing about it is how Miles created a work composed of fragments and pieces that sound, and feel, like one continuous recording, so seamless is the editing. There’s a sense of freedom, of a soul unfettered, imbuing the album, yet everyone is so unwaveringly in control. The word “unique” is absolute. There are no gradations or degrees — something is, or it isn’t. Think of the funereal improvisation of 1958’s Elevator to the Gallows, its woebegone motifs and tragic simplicity. Think of Miles’s subsequent album, the libidinous funk of 1972’s On the Corner (an attempt to bring back fans alienated by the avant-garde Bitches Brew). The DNA is the same, the aural affinities and the dexterity, But nothing else Miles ever did sounds like this — and nothing anyone else did, either. This is what unique sounds like. 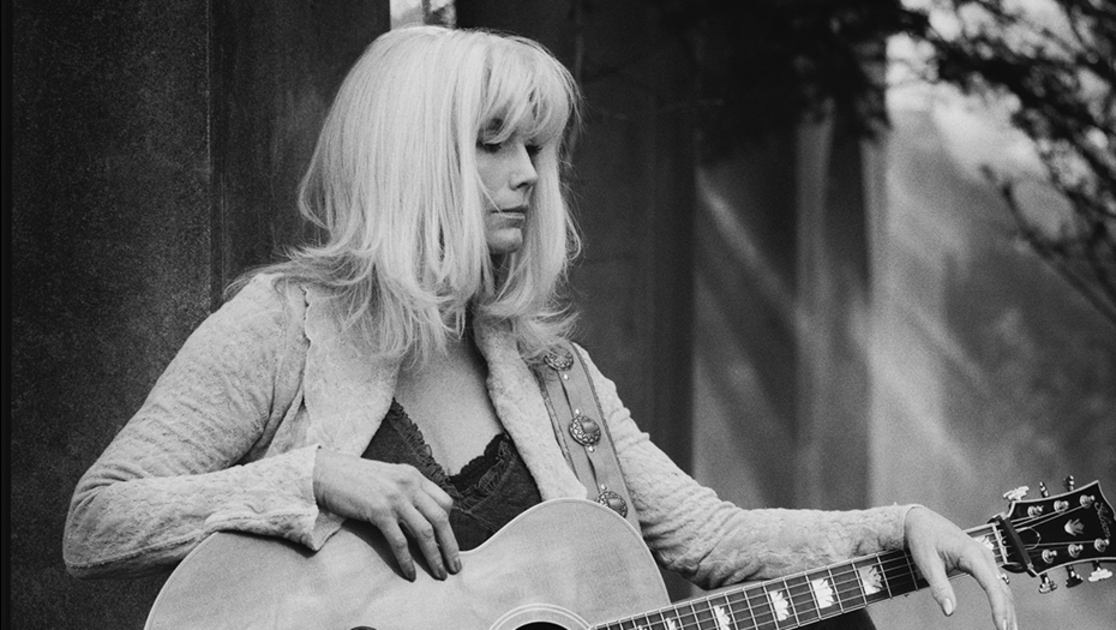