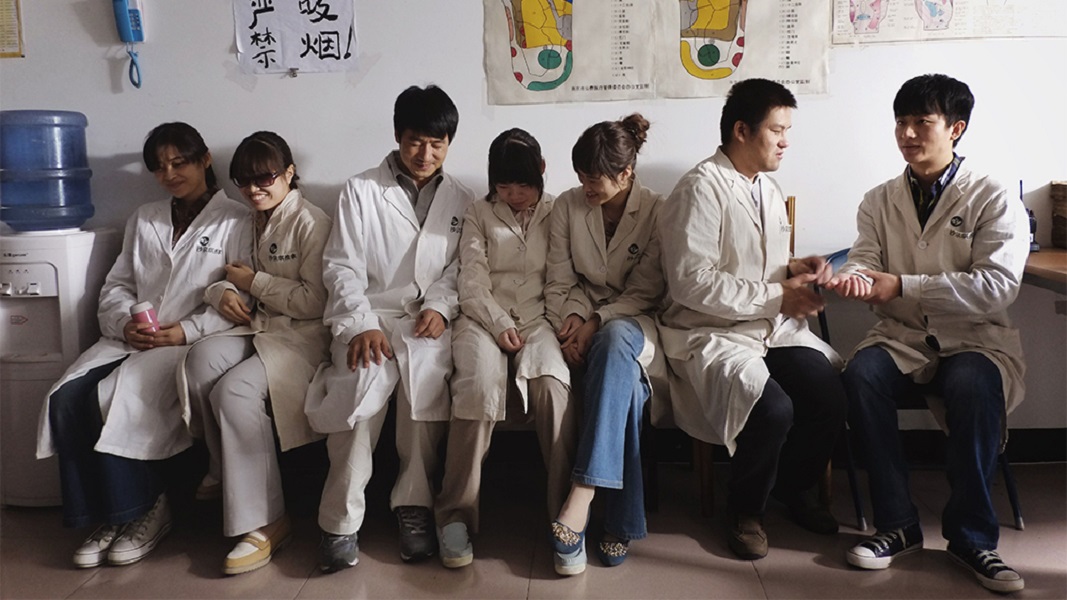 Lou Ye’s 2014 film Blind Massage marked a transition for director, one that took him into broadly more commercial territory for the first time. Based on the popular novel of the same name, the film unsurprisingly concerns the lives of a Nanjing-based community of masseurs with varying degrees of blindness, following them as they negotiate societal stigmas, struggle with each other’s wants and needs, and enact the philosophical reflections of a narrator who waxes poetic on what is visible to the unsighted in life and love that remains invisible to the many who can see. It’s material that borders on bland, resembling what Western viewers might recognize as stereotypical Oscar bait; one suspects that the director made the film less because he had any particular thoughts on the subject, and more because the novel guaranteed the project’s bankability. That said, the narrative is not without its moments. The film makes choices that, from time to time, successfully immerse the viewer in the naturally parochial world of these people, wherein a broken finger has potentially ruinous consequences and even the act of going outside poses extreme risks. This is largely a result of cinematographic and sonic formal decisions that attempt to transport the viewer into the points of view of the blind protagonists; in such moments, the film assumes heightened statues of visual-aural distortion that are as jarring as they are effective.

While the director’s technical acumen is by no means unchanged in Blind Massage, the film too often hinges on overwrought characterizations and immature thematics.

The inherent contradiction of a visually oriented medium exploring the lives of those who lack sight was certainly a draw for Lou, a director who thinks so clearly in images. Yet, this is arguably the only area in which Blind Massage truly excels. The performances repeatedly draw out the screenplay’s weaknesses, with each actor reduced to a collection of exaggerated mannerisms and behavior. Lou Ye regular Qin Hao (portraying Sha Fumin, the father figure to this community of blind masseurs) is marked by excessive blinking and patriarchal calm, while rising Chinese star Huang Xuan (an assistant masseur named Xiao Ma) is defined mainly by an intense sexual drive that that, on more than one occasion, leads to actions that come perilously close to assault. And just about every other member of the supporting cast is similarly burdened by one-note emotional intensity and shallowness: one character is defined by an filial piety that results in extreme self-mutilation, another by an extraordinarily stubborn deceitfulness. The lone performer who appears to have some handle on the material is Mei Ting, portraying Du Hong, a woman who, among other things, is the object of Sha Fumin’s unsolicited attention. Amidst the film’s overall tendency to unmodulated emotion and feeble drama, her calm and ambivalence inspires some necessary reflection on what it means to be part of this group and, indeed, to be blind. While the director’s technical acumen is by no means unchanged in Blind Massage, the film too often hinges on overwrought characterizations and immature thematics, resulting in a project that fails to unify form and content in any satisfying manner. 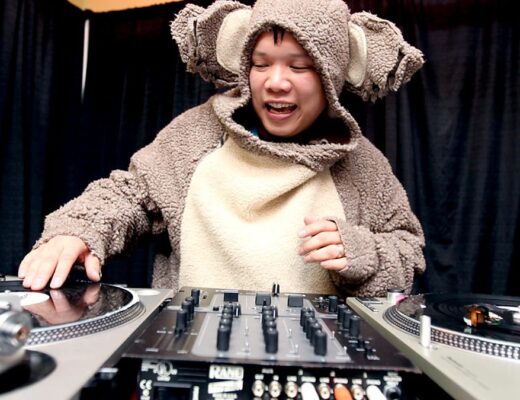 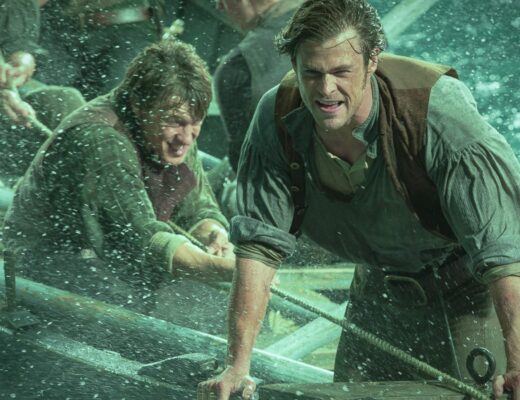