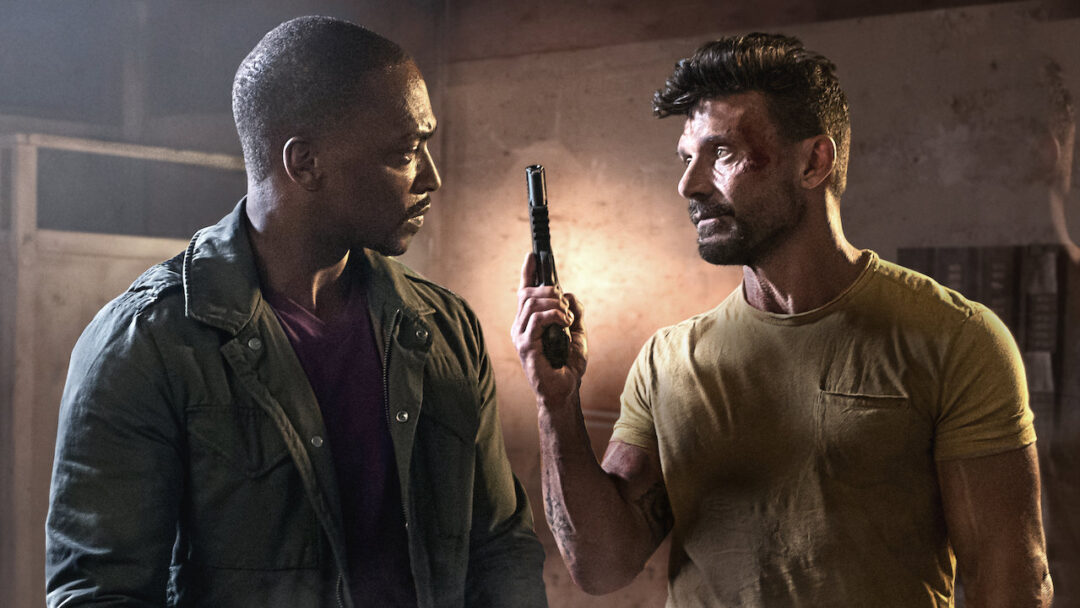 Point Blank is an unnecessary, and altogether unremarkable, remake of a 2010 French film of the same title — which is itself fairly mediocre as well. Credit where it’s due: both films have a great hook. An injured criminal is placed under arrest in the hospital, and his brother kidnaps a nurse’s wife to force said nurse to help the criminal escape. Produced by Joe Carnahan and Frank Grillo, through their own production company, one might assume that Point Blank was a long gestating passion project for both figures, with Carnahan directing and Grillo in a juicy leading role. But no such luck; Carnahan is nowhere to be found, passing directing duties to Joe Lynch. Unfortunately, Lynch is a terrible director, from the misbegotten The Hills Have Eyes Part 2 to the misogynistic Everly to the goofball edgelord satire Mayhem. He’s a fascinating study in what, exactly, a director does: there’s the purely functional aspect, consisting of various duties like corralling bodies on sets and interacting with the cast and crew. In that sense, Point Blank contains a certain baseline competence, in as much as it was photographed and recorded in such a way as it is visible and audible to a potential audience. Barring that, the film is as bland as white bread, a simple act of going through the motions, connecting point A to point B and so on. Which suggests the other, less tangible but no less important aspects of directing — passion and vision. It’s harder to define and articulate these, although it is usually easy to spot them when they’re missing, and boy are they missing here.

A remake of an already middling film that manages to make the original look like Michael Mann or Jean Pierre Melville. Ultimately, Point Blank is nothing but more disposable fodder for the gaping content maw, another thumb nail to scroll past while looking for something better to watch.


Point Blank is full of characters and details that are abruptly, awkwardly introduced because they are needed to pay off a plot point somewhere down the line. Truly, the plot mechanics are laid bare to an embarrassing degree, the gears visibly turning as the viewer becomes aware of every single beat that is going to happen before it actually happens. Anthony Mackie plays the aforementioned nurse; Frank Grillo the hardened criminal who is shot and hit by a car in the film’s opening minutes. Christian Cooke is Grillo’s brother, who kidnaps the very pregnant wife of Mackie’s character, played by Teyonah Parris. They are all in a race against time and being pursued by crooked cops and a vengeful gangster. There are car chases and fist fights that are brief and perfunctory, with Mackie miscast as a helpless every-man. The buddy dynamic, presumably the film’s ostensible selling point, consists of Mackie and Grillo yelling “fuck you” at each other, over and over again, until the plot dictates that the two men become reluctant allies, and then compadres, bros, best buds. For his part, Lynch awkwardly cuts in black & white shots from surveillance cameras here and there, mounts small cameras on various surfaces to get weird POV shots, and occasionally twirls the camera in nausea inducing 360 degree pans, among other ostentatious displays of ‘style.’ But he can’t paper over his film’s shocking lack of substance, nor its disregard for pacing, momentum, and excitement. Point Blank also has a stupid sense of humor, which allows Lynch to indulge in some ridiculous, sub-Tarantino dialogue that’s so asinine it’s almost impossible to believe that it made it into the final cut. This is a thriller without any thrills, an action flick with barely any action, a mystery with a twist that is obvious — the second the movie begins — and a remake of an already middling film that manages to make the original look like Michael Mann or Jean Pierre Melville. Ultimately, Point Blank is nothing but more disposable fodder for the gaping content maw, another thumb nail to scroll past while looking for something better to watch.

You can currently stream Joe Lynch’s Point Blank on Netflix, if you have nothing better to do. 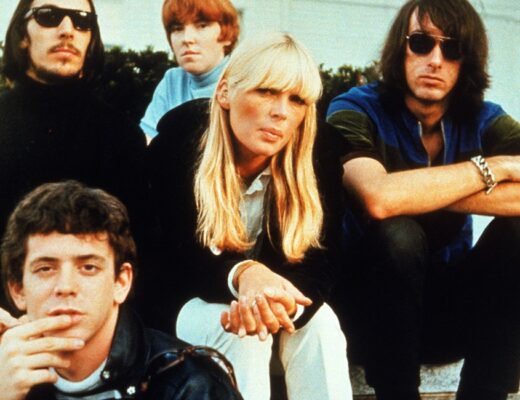 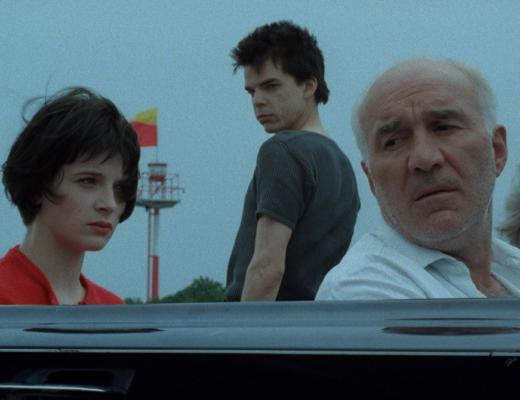 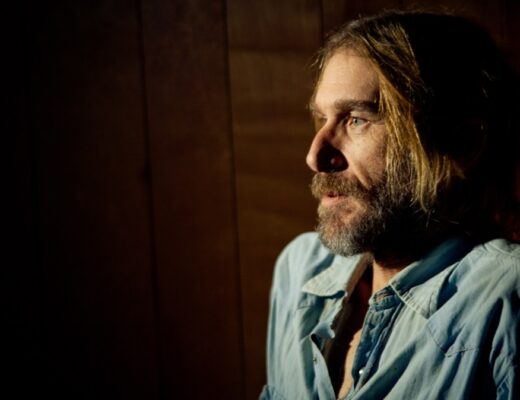