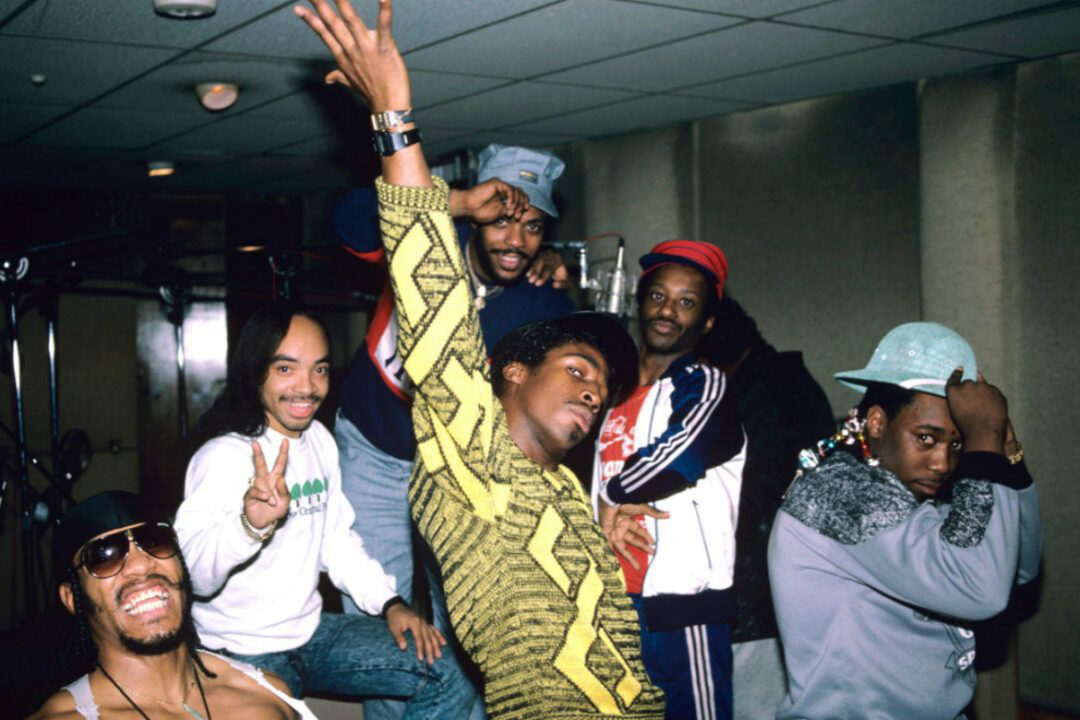 Grandmaster Flash and the Furious Five’s The Message, released in 1982, is one of the most important albums in all of hip-hop. While coming in at only seven tracks, the release is surprisingly diverse in its instrumentation and its vocals: It starts with a few upbeat, feel-good disco-style singles that, musically, are about as emblematic of the ’80s as possible, with heavy synths and voice modulators. Following the club-oriented stylings of the first half of the album, The Message transitions, over the course of the next three songs, into a progressively slower and more intimate affair. These later tracks dabble in what’s now be considered the “slow jam” sub-genre, planting their flags more in a decidedly R&B camp, rather than that of disco or hip-hop. While the first six tracks should be appreciated for combining such a diverse collection of sounds and vibes, all in a fairly small amount of songs, the real reason The Message is on on any ‘most influential’ list has to be the inclusion of the titular final track. If one were to ask what the top three most influential songs in the history of hip-hop are, without question or doubt, “The Message” is on that list. This is the song that gave birth to the concept that hip-hop could be viewed as something more than just party anthems, as it had been up to this point. It could be politically and socially critical, it could be living poetry. It could even be used as a way to empower a people that felt powerless — and as a voice for the unheard, one suddenly blasting from every radio around the country.

It became an instant classic, and it’s no exaggeration to say that, without “The Message” opening the door for the critically charged poetic genre that we call hip-hop, we might never have gotten Kendrick, Cole, Kanye, N.W.A., Pac, Outkast, or any of the other cultural icons associated with hip-hop today.

“The Message” has a slower tempo than most of Flash and the Five’s other tracks, and is near-simplistic in its instrumentation. This was almost certainly by design — a means of doing away with distraction, and to highlight the “message” behind Melle Mel’s rapping. That message was one of description and observation of the life of the urban poor and the disenfranchised. Within six minutes, Melle Mel goes from rapping about the junkies and the system that created them to the sex workers that have no other options, to a broken education system, to the struggle of black unemployment, and, finally, to a skit where the Furious Five are driven up on by cops and arrested for simply being black men. The song is unapologetic in its brutally honest depiction of urban life, and that honesty made it impossible for the public to ignore. It became an instant classic, and it’s no exaggeration to say that, without “The Message” opening the door for the critically charged poetic genre that is today’s hip-hop, we might never have gotten Kendrick, Cole, Kanye, N.W.A., Pac, Outkast, or any of the other cultural icons who’ve come to prominence since. So if you consider yourself a true ‘head,’ go back to the roots and listen to “The Message.” That’s where it all started. 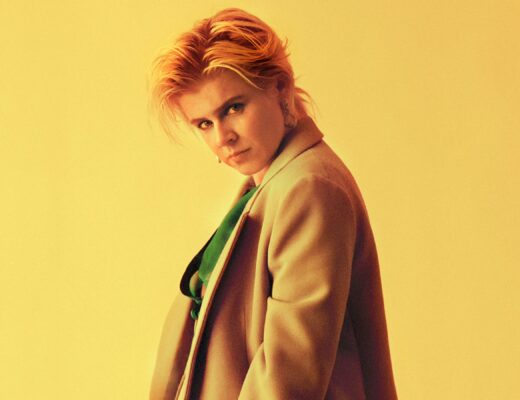 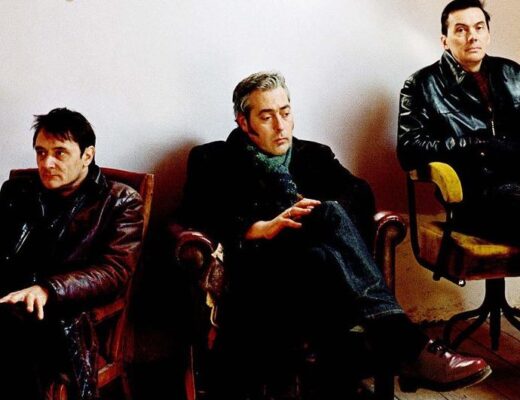 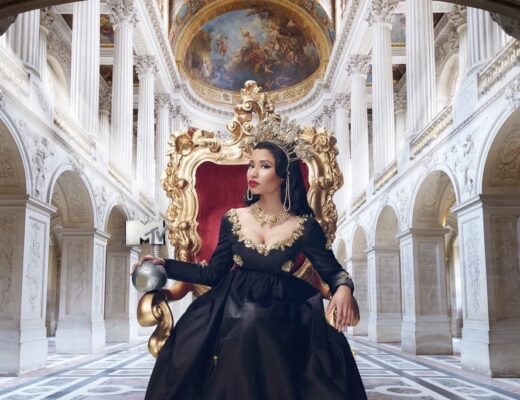