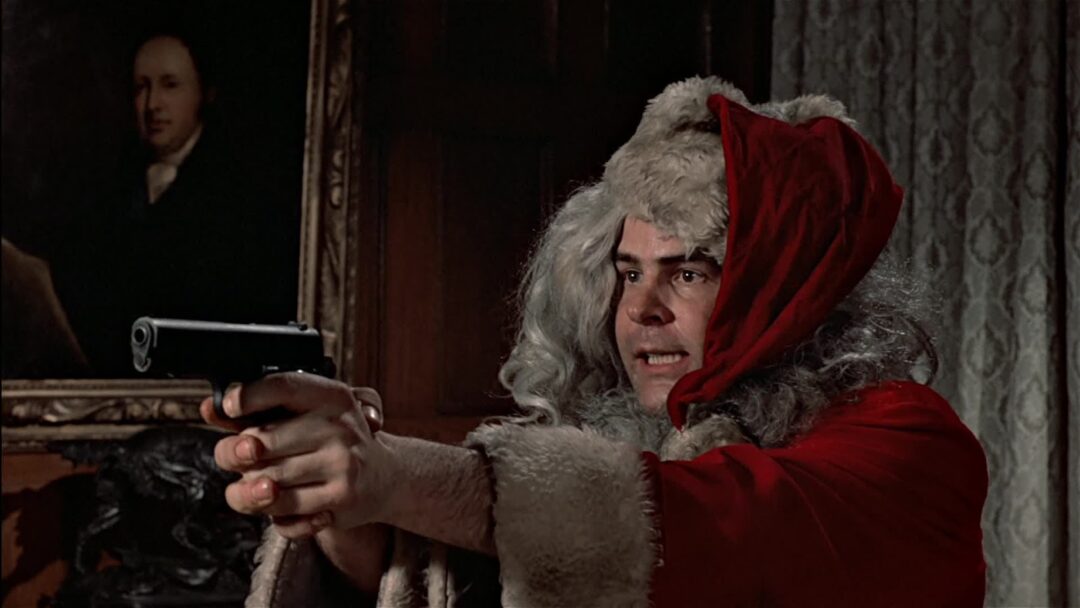 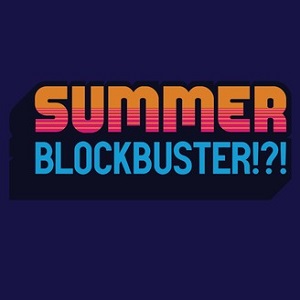 Episode Description: This week, celebrate the joys of both Christmas and New Year’s as we take on 1983’s Trading Places, directed by John Landis and starring Eddie Murphy and Dan Aykroyd. We take a deep dive into what is considered by many to be a comedy classic. How does it play in 2019 to two guys watching it for the very first time? We discuss everything from its racial politics to its portrayal of women to whether it not it actually made us laugh. We may be in the minority on this one. 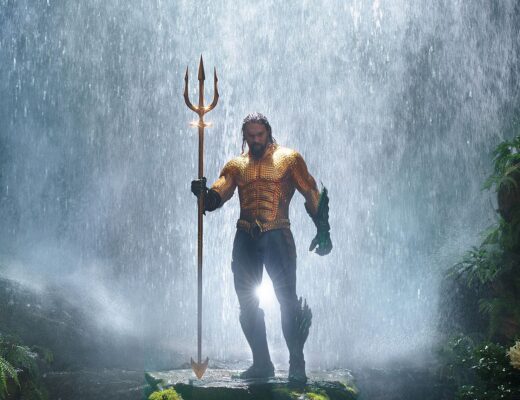 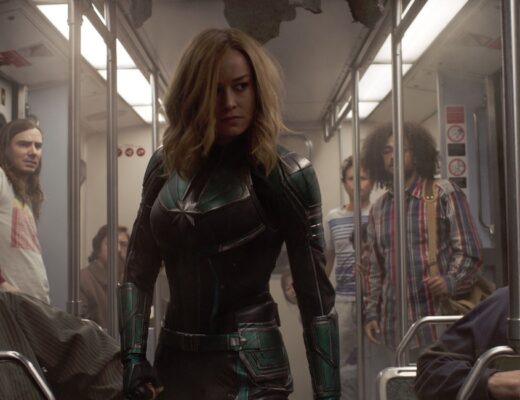