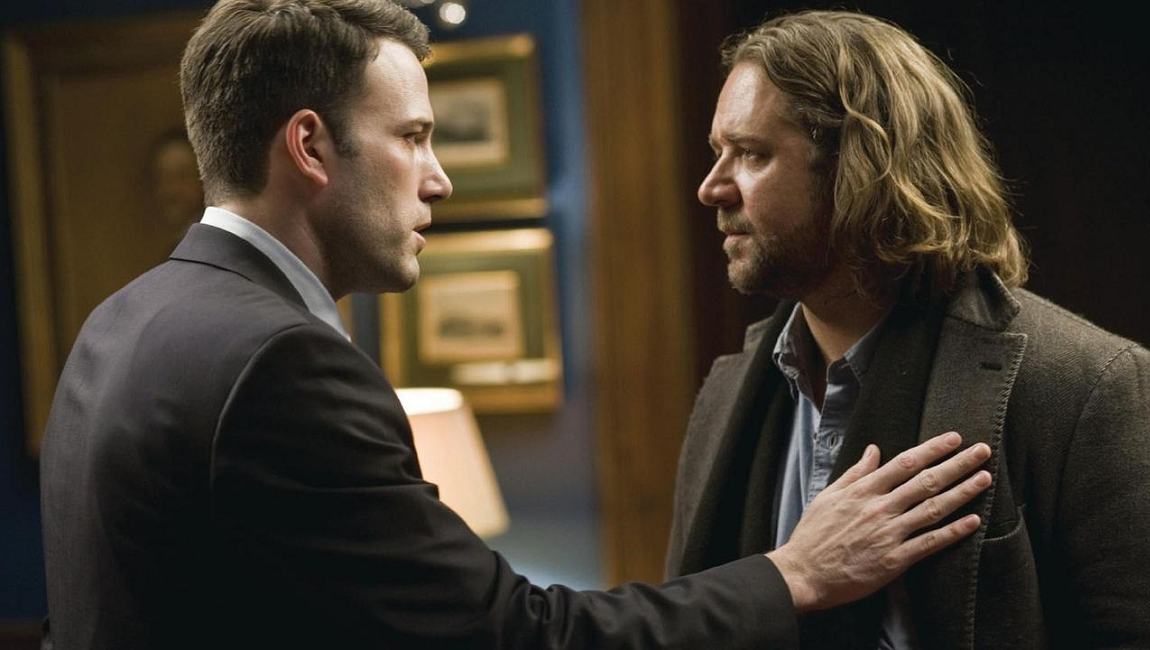 State of Play has everything one would expect from a great political thriller: an all star cast, one of Hollywood’s hottest writers doing some of his best work, and a story that is relevant to the world we live in today. It features allusions to journalism films past, such as All the President’s Men and Absence of Malice, yet manages to find its own identity as a standalone work. Based on a BBC mini-series about a politician caught up in a scandal over the death of his research assistant, who it’s discovered he was having an affair with, State of Play transfers the story to Washington, adapting it to fit the American political scene. Russell Crowe stars as Cal McAffrey, an old school journalist for the Washington Globe. McAffrey is overpaid and takes too long to get his work done, but he’s a good writer and always gets his facts straight. When his former college roommate (the politician), Senator Stephen Collins (Ben Affleck), breaks down at a press conference, he’s suddenly faced with embarrassing questions from the Globe‘s resident political blogger, Della Frye (Rachel McAdams). Frye, unlike Cal, writes her opinion, and doesn’t worry much about facts or about checking the source — she clearly represents the new school of journalism. The plot that emerges from this setup is filled with twists and turns that we won’t spoil, but the commercials aren’t kidding: you won’t see it coming.

The story and pacing here are fantastic: a slow start sets up the major players, of which there are many, and prepares us for what will be an extremely intricate, involved story. The film pays clear homage to Alan Pakula’s masterpiece, All the President’s Men, as State of Play has much the same tone, and even lifts some of the exact shots from that classic. Thankfully, the three writers responsible for State of Play (including Tony Gilroy, who seems to be on a serious roll right now) avoid many clichés of the genre, and spare us any romantic entanglement between McAffrey and Frye, placing focus on the specifics of this procedural’s plot. Between Play and 2006’s Hollywoodland, Ben Affleck is reviving his film career. He convincingly plays the conflicted senator, and would be wise to keep picking these strong, story-driven films. Crowe also turns in a fine performance, playing a jerk who ultimately wants to do the right thing. Still, it’s Jason Bateman who stands out the most, as a friend of the deceased research assistant. Bateman is an extremely talented actor with great range, and he’s given the opportunity to stretch that here, managing to be both sad and funny in the few select scenes he’s given.

Unfortunately, the rest of the supporting cast (which includes great talents such as Helen Mirren, Robin Wright Penn, and Jeff Daniels) just aren’t given that much to do. All seem underutilized, but game enough to create fully realized characters we would like to see more of. Perhaps the single most obvious problem with State of Play is its truncated length: Adapting a six hour mini-series into a film lasting just over two hours presents problems, and although the writers and director Kevin MacDonald have made some great choices in terms of what to cut, there are a few too many plotlines that don’t feel as fleshed out as they could be. This criticism, unfortunately, extends to the twist ending, which makes some amount of sense only after serious consideration, and may have profited from more fleshing out in the story beforehand. If the filmmakers were concerned about length, it might have been wise to cut out a few of the subplots and focus entirely on the heart of the story. As it stands, State of Play is a flawed but still immensely compelling political thriller. 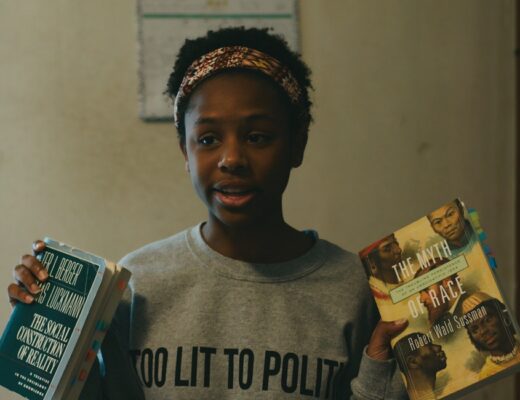 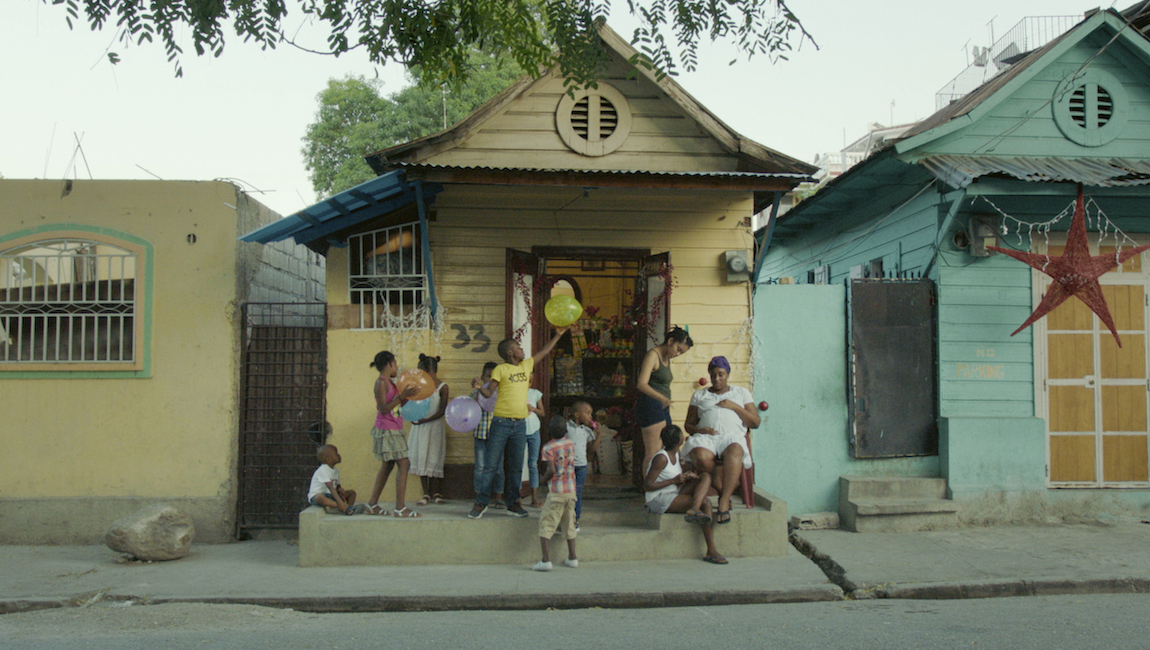 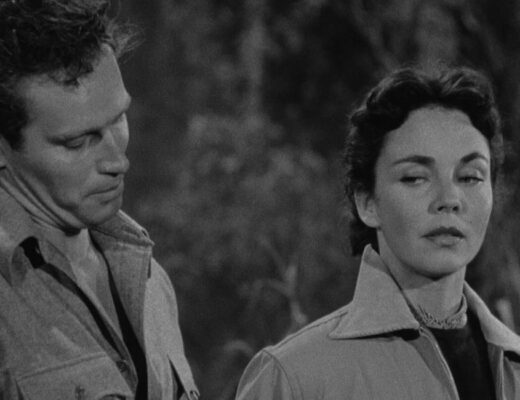 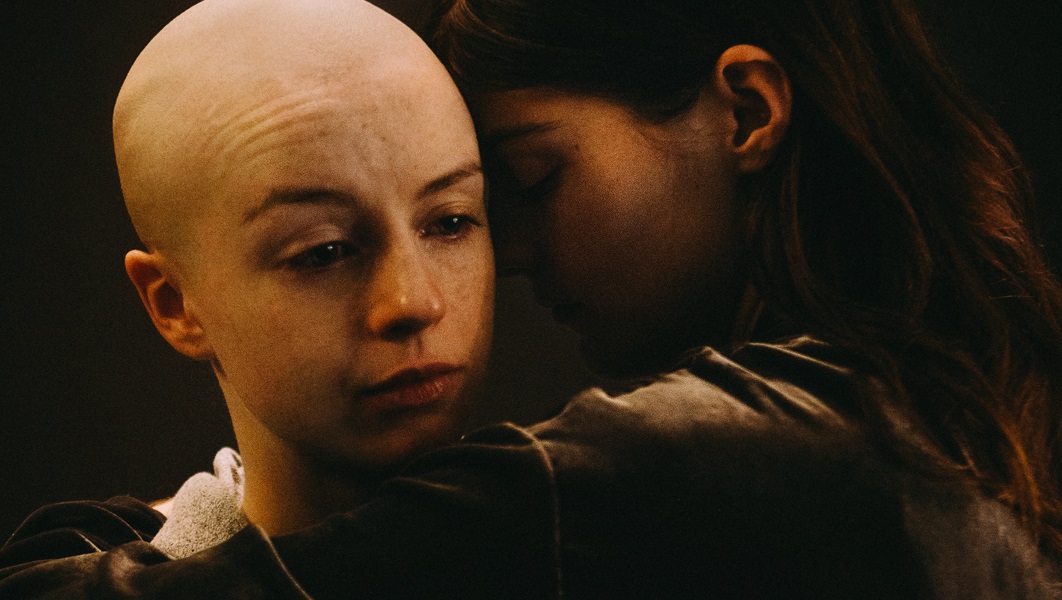