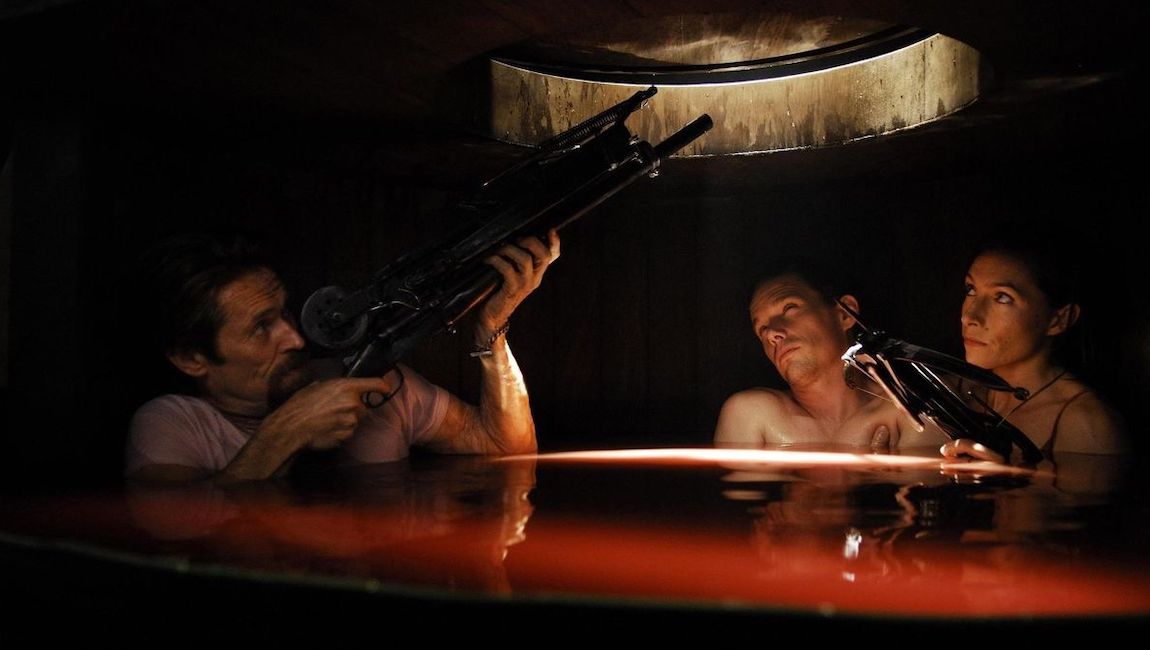 More vampires? Really? Is that what we need? You can’t swing a bat at the multiplex these days without hitting one, though it could be worse. We could be facing an onslaught of Matthew McConaughey romantic comedies (now that’s scary). The good news is that Daybreakers is a relatively engaging vampire flick chockful of bloody mayhem and Willem Dafoe one-liners. Set in 2019, the film unfolds in a world where vampires have taken over and humans are farmed for blood. But this natural resource is dwindling. (Who says vampire movies can’t have contemporary political overtones?) Ethan Hawke stars as Edward, a brooding, soul-sucking scientist working on a blood substitute. Hawke is not like most vampires. Sure, he’s got pointy teeth and orange eyes, but he’s also got a heart of gold; after he saves a hot human woman and her friends from some vicious military vamps, we know he must either be a really nice dude or just trying to get laid. As it turns out, it’s a little of both.

Much like the vampires in last year’s glorious post-apocalyptic horror-fantasy film, Zombieland, the Daybreakers ghouls live like humans. These vampires are just like us: they drink coffee, watch TV, take the subway, and they’ll do anything for money, power, and — in their particular case — blood. But, unlike the goofy ambiance of Zombieland, the tone of Daybreakers is a somber one. In fact, if Willem Dafoe hadn’t shown up as a half-dead vampire named Elvis, the movie would have been a real downer. The story centers on Hawke’s character as he wrestles with questions about eternal life and doing the right thing for vampires everywhere. Representing the dark side is Sam Neill as an evil corporate vampire who wants to rule the world. When Neill isn’t sucking down the finest human blood, he sates his appetite by chewing scenery. He’s creepy and over-the-top from beginning to end, and he’s a joy to behold.

Brothers Michael and Peter Spierig create a captivating futurescape that’s heavy on style, light on substance. The directors show their visual chops in the first ten minutes of the movie as they rely solely on images. It works, too. Glorious shots of big sky bump up against the angles and curves of a dark urban backdrop. Vampires wander in and out of shadowy blue-gray rooms. It’s a unique new visual style one could call neo-gothic-vampire-noir. It’s clear that the Spierig brothers spent much time and money on the look and feel of the film. From the intricate underground tunnels to the ultra-tinted windows of vampire cars, the details are clever in every scene. Unfortunately, the beauty of the art direction and camerawork is juxtaposed against the awkward dialogue and recycled plot points. But Dafoe and Neill sell their silly lines with the conviction of Olivier’s Hamlet. In fact, some scenes brim with so much B-movie goodness that you can’t help but smile.

So, is Daybreakers scary? Not really, but that’s not exactly the point. There are a few shocks, but nothing resonates past the moment. This is in keeping with the trend of most contemporary horror flicks, which don’t seem concerned with frightening people as much as they are with delivering action and gore. I guess that’s what the kids like these days. Admittedly, Daybreakers has its share of creatively gruesome images and daunting situations. But without an emotional connection to these characters or any real investment in the story, it’s hard for a viewer to care about what’s onscreen or to feel fear. It doesn’t help that the final twenty minutes of the movie are standard chase sequences filled with machine gun fights and exploding vampires. But hey, for our time at least we get a wild-eyed Willem Dafoe rocking a crossbow! 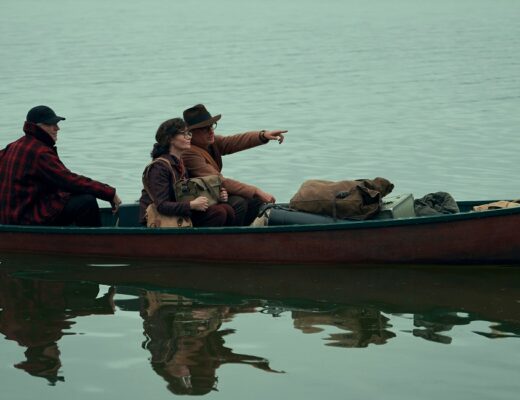 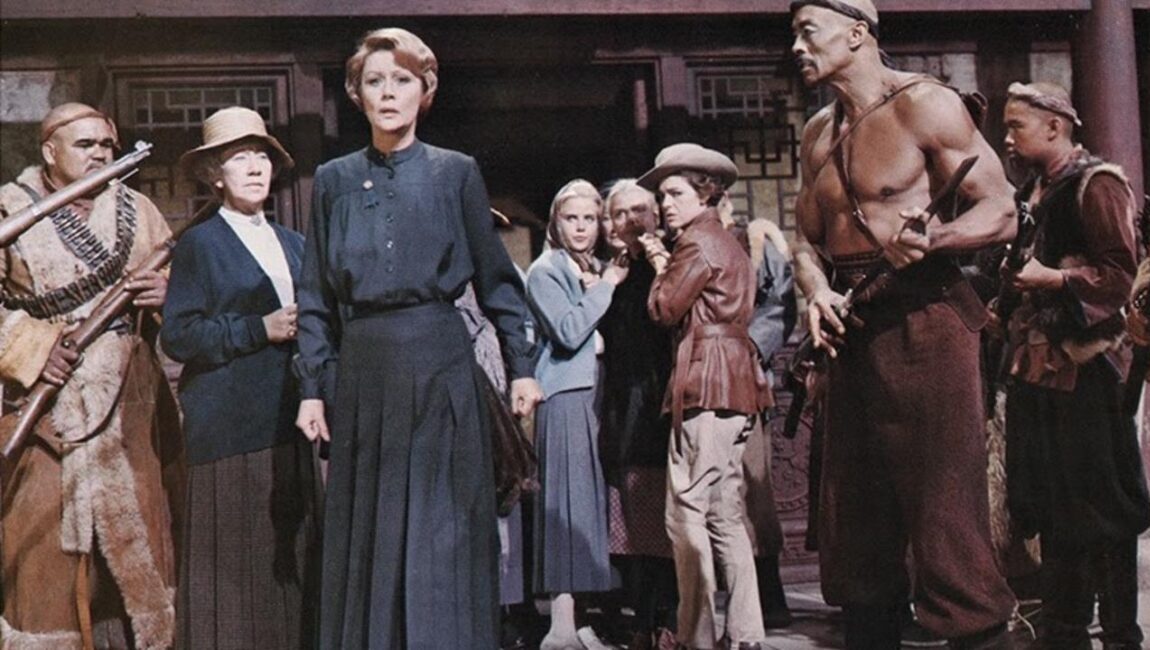 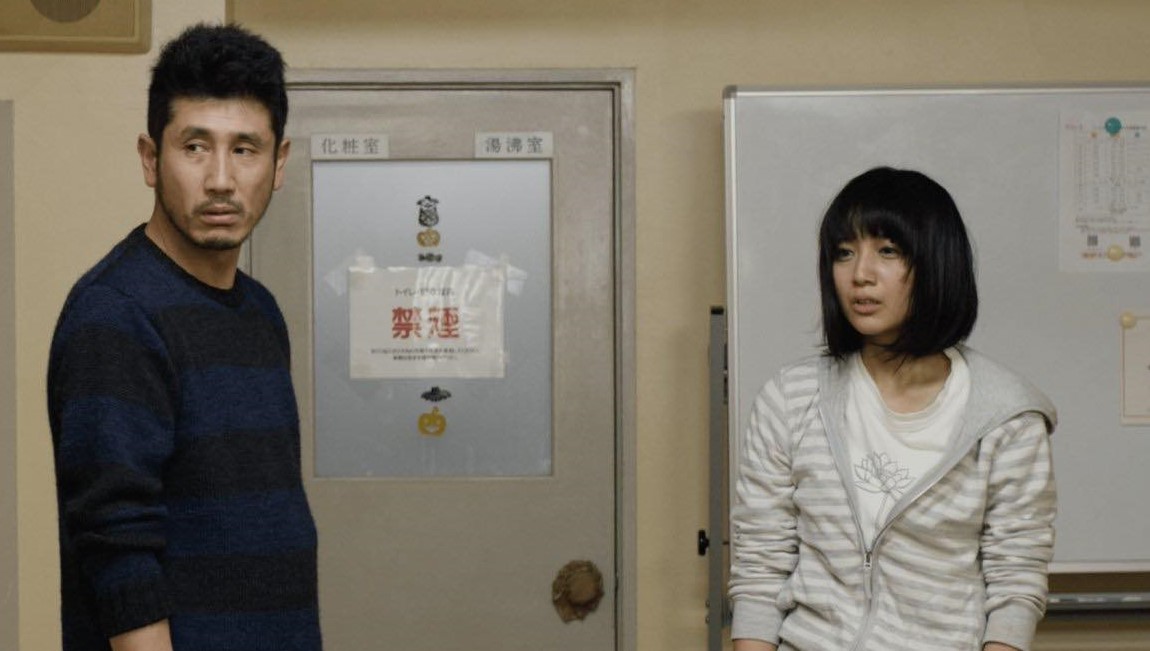