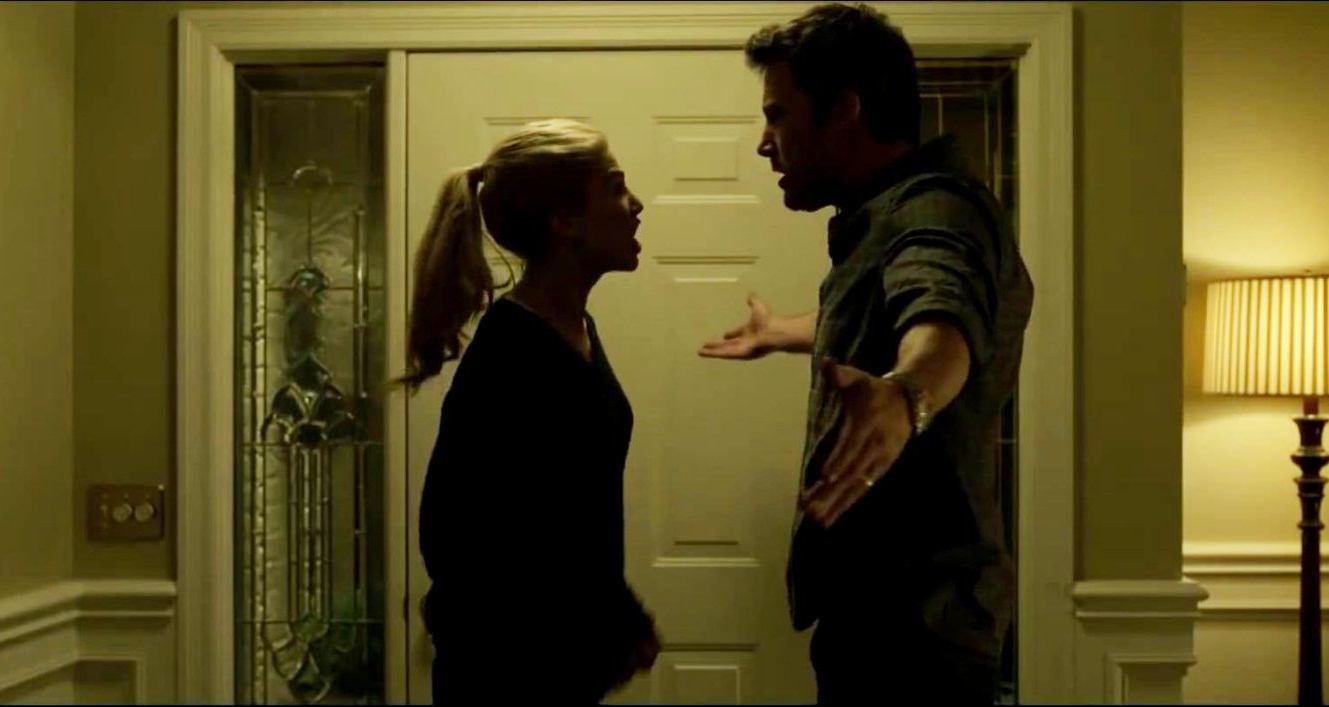 David Fincher’s Gone Girl immediately announces its intentions to deconstruct everyday images with a deceptive opening-credits sequence consisting of shots of empty houses, “for sale” signs, back alleys, and closed-up storefronts. Sure, there could be a socioeconomic subtext, some “How We Live Now” statement in this montage, but on a more basic level, these are just images of dreams that went bad: the house a young couple couldn’t afford or the bar that couldn’t compete. It’s easy to imagine these settings as backgrounds for failed relationships not unlike the one we’re about to observe.

On the morning of their fifth wedding anniversary, Nick Dunne (Ben Affleck) is confronted with the disappearance and increasingly likely murder of his wife, Amy (Rosamund Pike). As the film traces their courtship and marriage in flashback, bouncing between his recollections in the present and her candid diary entries, we learn that their relationship started out fueled by both vanity and sometimes impossible expectations for each other. He’s self-consciously charismatic, used to worming his way out of trouble and charming his way through life; she’s ambitious and determined to live out a life she’s had planned in her mind since youth. Together, they thwart each other’s expectations, and it isn’t long — especially after a recession that costs both their jobs — before resentment blooms in full.

The first half of Gone Girl tracks each and every slight and disappointment, painting both parties as desperate enough to do anything to escape from this hellish bondage. It isn’t until a mid-movie twist (which won’t be spoiled here) that Fincher tips his hand. Few filmmakers have been as openly contemptuous of humanity or as tantalized by its stupid weakness as he has been throughout his career. One could go as far back as his 1995 film Seven to get a sense of his directorial mantra, voiced in that film by serial killer John Doe: “What a gross little stage we dance on, and what fun we have dancing and fucking.” So it should come as no surprise that he turned Gillian Flynn’s best-selling pulp mystery novel into his own personal Taming of the Shrew, a pitch-black, hilarious anti-romance that denies the existence of true love as anything other than interpersonal mutually assured destruction, a compromise built on acrimony and defeat meant only to bolster our own largely false self-images.

Fincher’s true purpose, though, cuts much deeper: As ever, he’s fascinated with the way we present ourselves to the world and the parts of ourselves that we choose to share with our partners or not.

He’s aided enormously by his two leads. Affleck has just the right amount of almost-rehearsed slack-jawed disbelief to make you believe that he’s desperate enough to kill but maybe too dumb to pull it off. Pike, by contrast, is all steely resolve, at first unwilling to give up on her failed marriage and yet calculating enough all throughout to make everyone believe they’re controlling her and not the other way around.

In addition to couching the narrative in the context of the 2008 economic crash, Fincher and Flynn (who adapted the book herself for the screen) slathers in a critique of media manipulation, as Nick and his high-powered lawyer, Tanner Bolt (Tyler Perry), evince more interest in orchestrating a public-relations campaign through dueling Nancy Grace-style crime-expose shows rather than engineering a viable legal defense. Again, there’s a real temptation to read Gone Girl as a broad satire of modern culture or something equally banal. Fincher’s true purpose, though, cuts much deeper: As ever, he’s fascinated with the way we present ourselves to the world and the parts of ourselves that we choose to share with our partners or not. Ultimately, the only way Nick and Amy’s marriage could succeed is by an uneasy truce, accepting each other’s intrinsically awful qualities rather than ignoring or sublimating it. It’s a terrifying bargain, one that rejects romantic love in favor of blunt, maybe even dangerous emotional honesty. “What have we done to each other?” Nick intones more than once in voice-over as he gazes at Amy staring up at him. For Fincher, the idealized marriage built on true love is just a poisonous fantasy standing in the way of healthy cynicism. 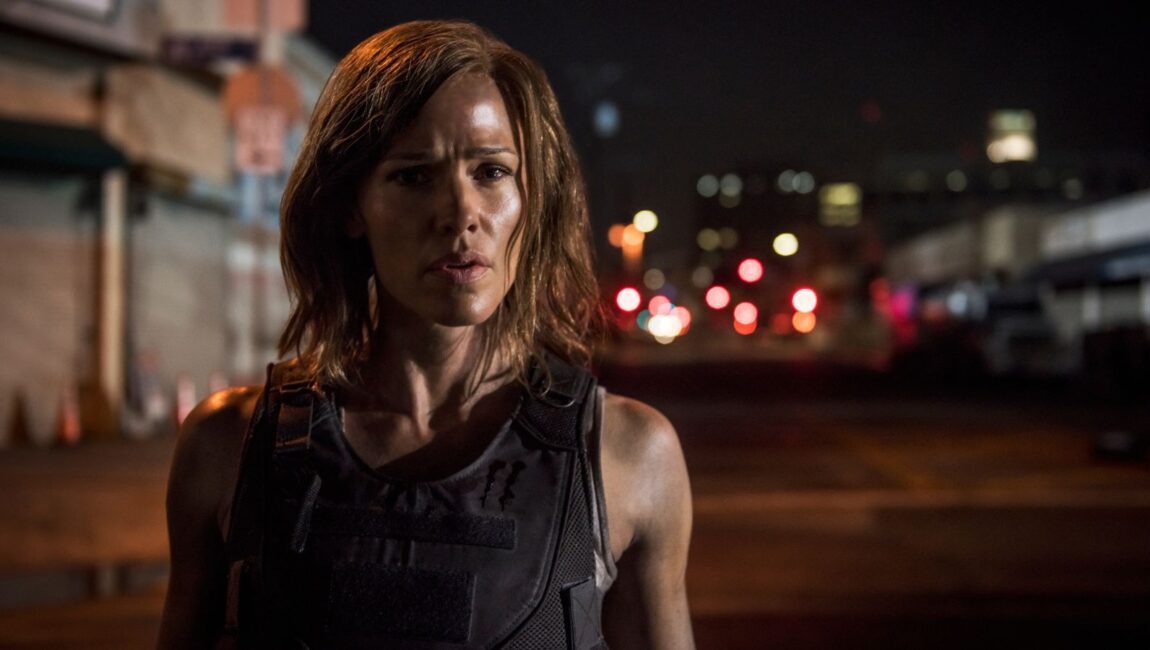 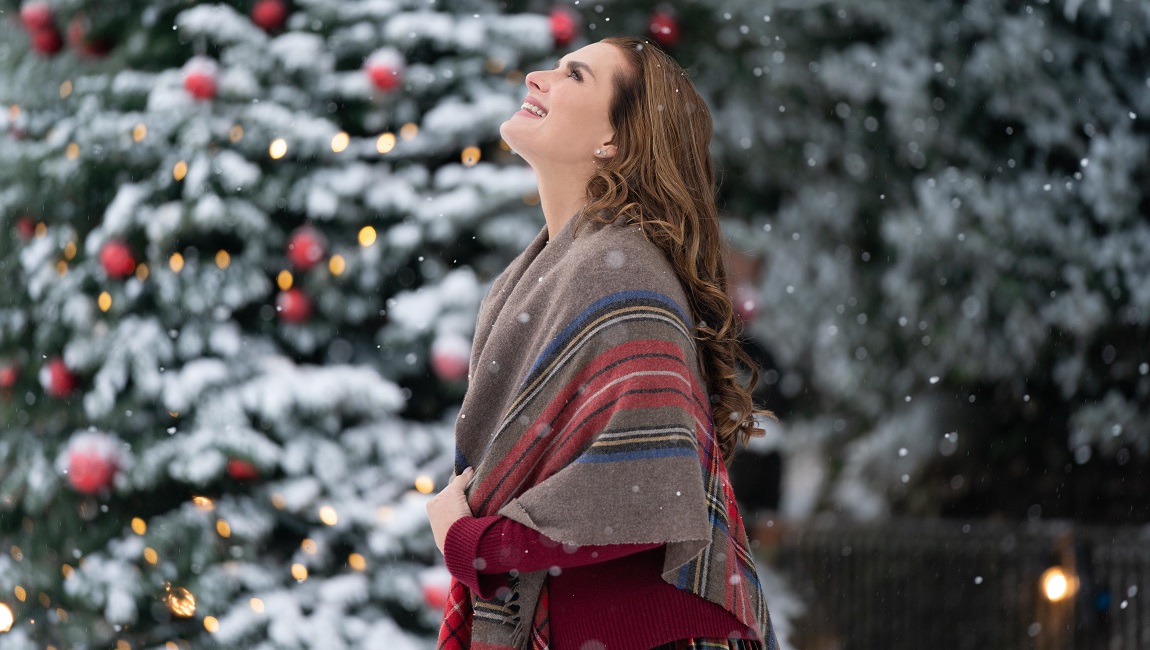 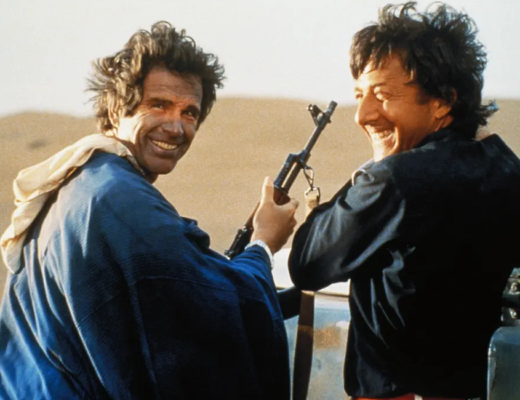 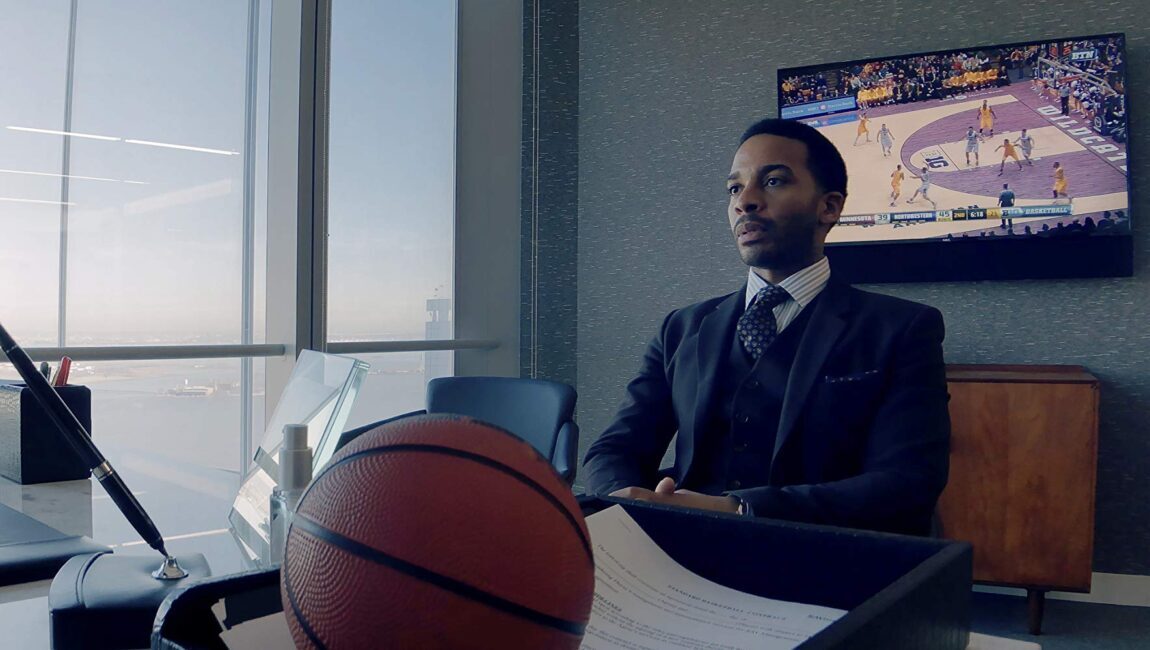 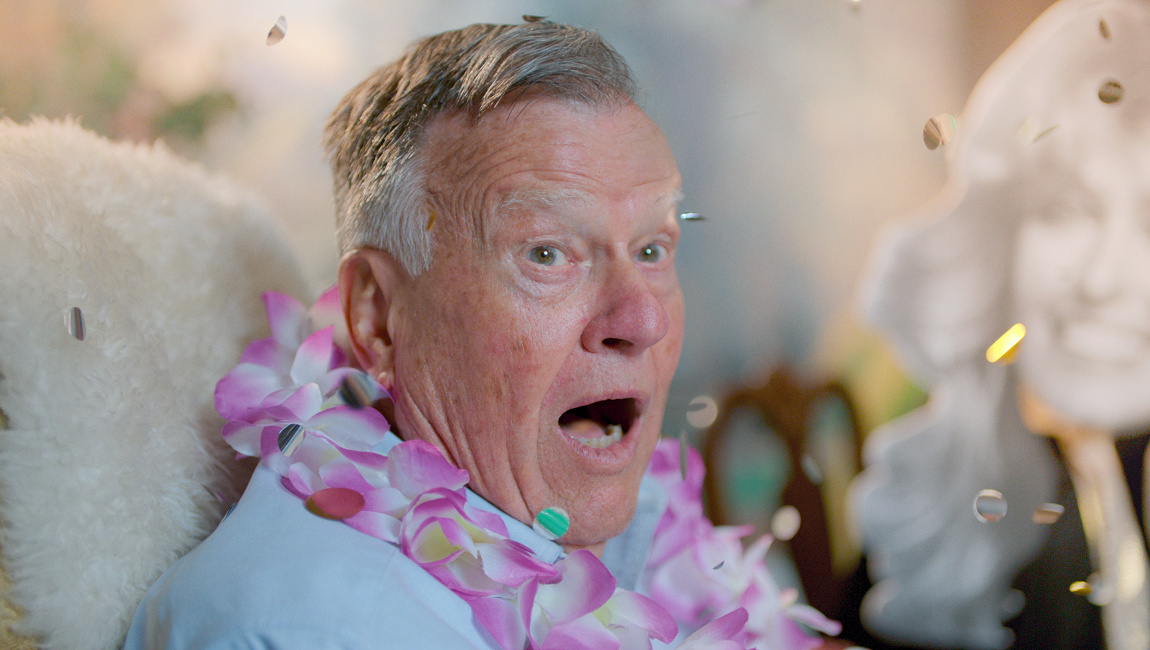