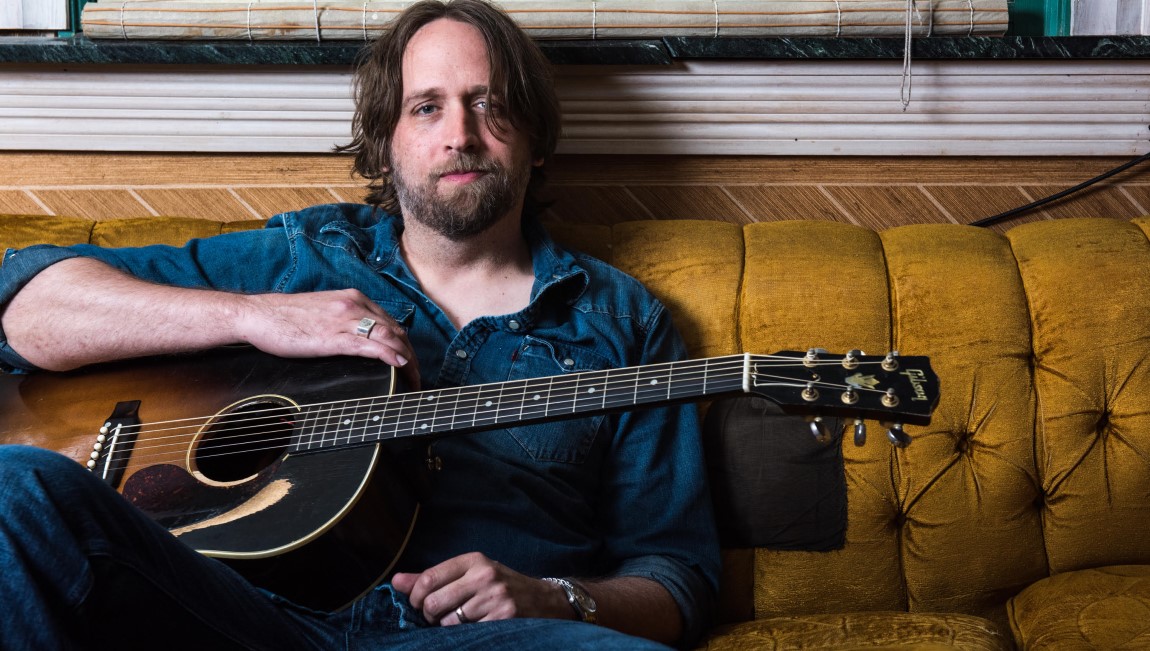 Hayes Carll made his reputation as a wiseass — so when he came down with a serious case of the blues on 2016’s Lovers and Leavers, a tender-hearted, but pensive, divorce album, some listeners jumped to the mistaken conclusion that he’d put his impish wit behind him. Rest assured, What It Is features some of the cleverest writing of his career, sometimes deployed in favor of sardonic topicality, sometimes to support love songs as poignant as anything on Lovers and Leavers. It’s the fullest flourishing yet of Carll’s gifts, an album that is by turns wry and reposed, situated in the rich storytelling tradition of Texas troubadours like Guy Clark and Rodney Crowell, yet distinct in its style and in its point of view. That Carll is writing and singing with considerable spring in his step may or may not have something to do with Allison Moorer, who co-wrote half these songs and to whom Carll is engaged. It seems likely that she is also the subject matter of “None’ya,” a lilting, fiddle-led tune about two people who take little jabs at each other, but who are clearly smitten.

There’s also the warm, fleet-fingered picking of “I Will Stay,” a pledge of fidelity in a world of shifting sand. Both songs are ravishing, whereas “Fragile Men” — a tongue-in-cheek dressing down of tough-talking dudes who can’t stand to see their world change — is simply withering. That song finds its companion piece in the Chuck Berry riffs and barbed one-liners of “Times Like These,” about the manifold abuses heaped upon us by the plutocrats. The breadth of these songs suggests what a rich songwriting vein Carll and Moorer have struck together, and their casual virtuosity is matched with arrangements that are eclectic without being ostentatious: Listen to how “Be There” begins in austerity, but blossoms into symphonic splendor, or to how the title cut rides atop spritely bluegrass. There’s plenty of evidence on What It Is that Carll is still a wiseass — but he’s also just made the most mature record of his career. 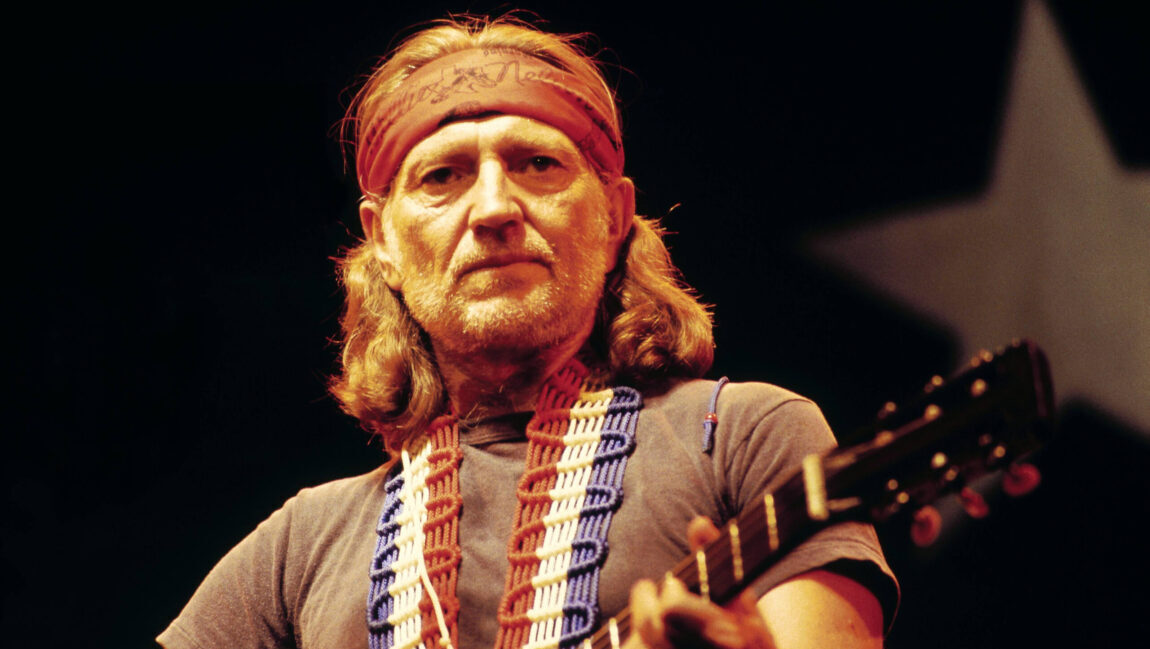 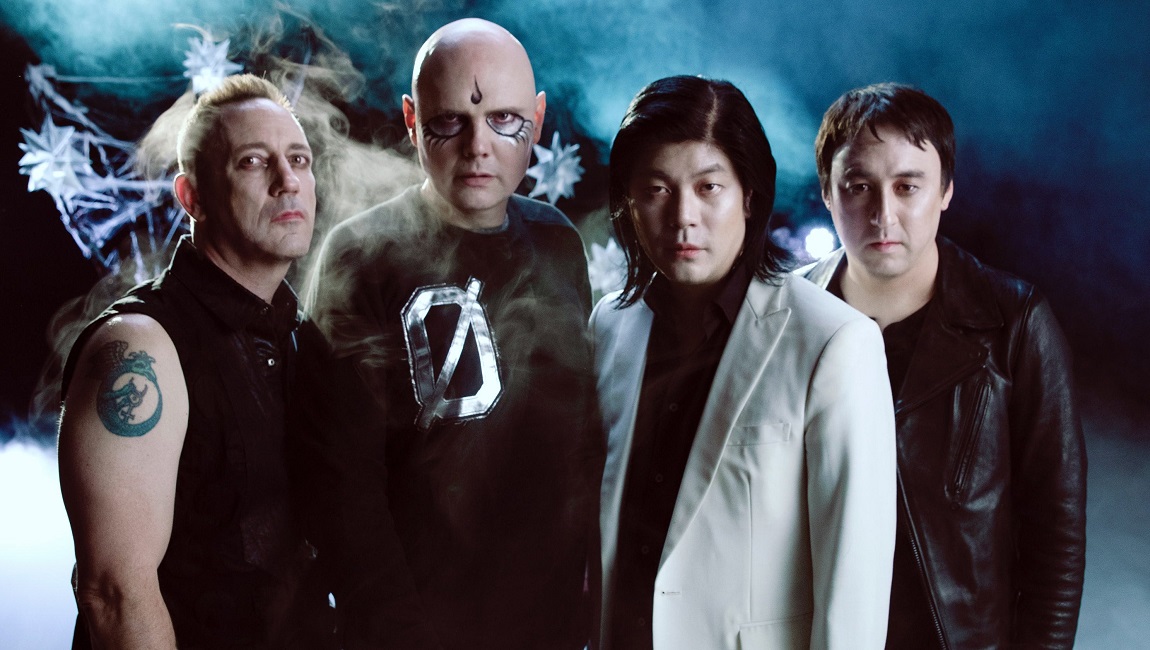 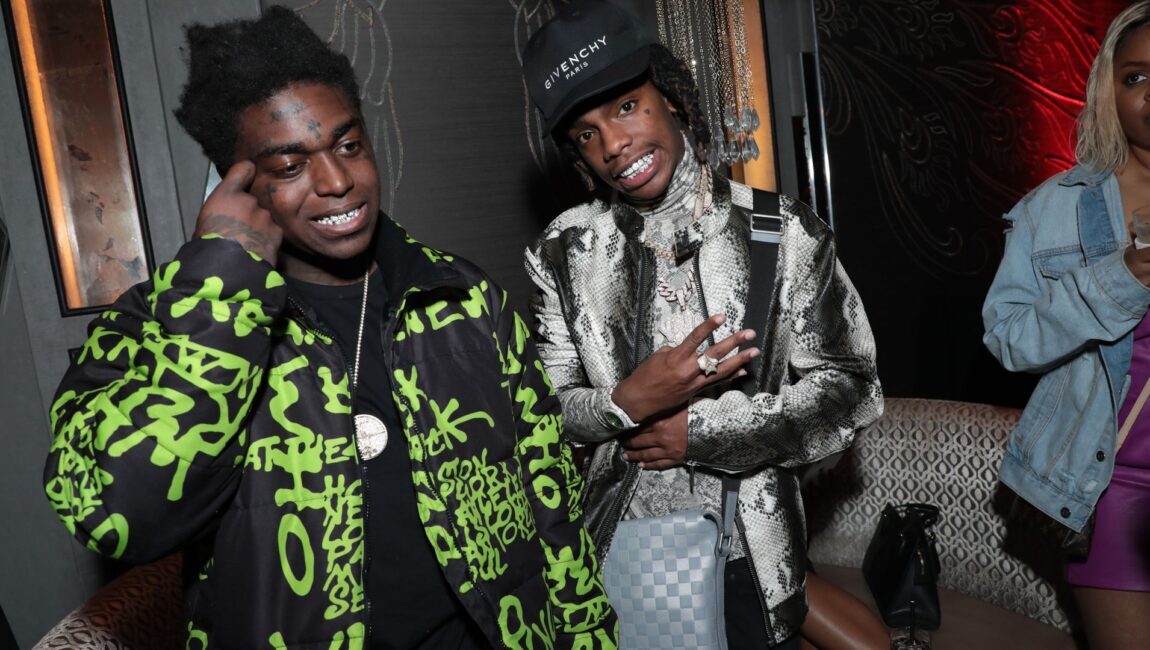 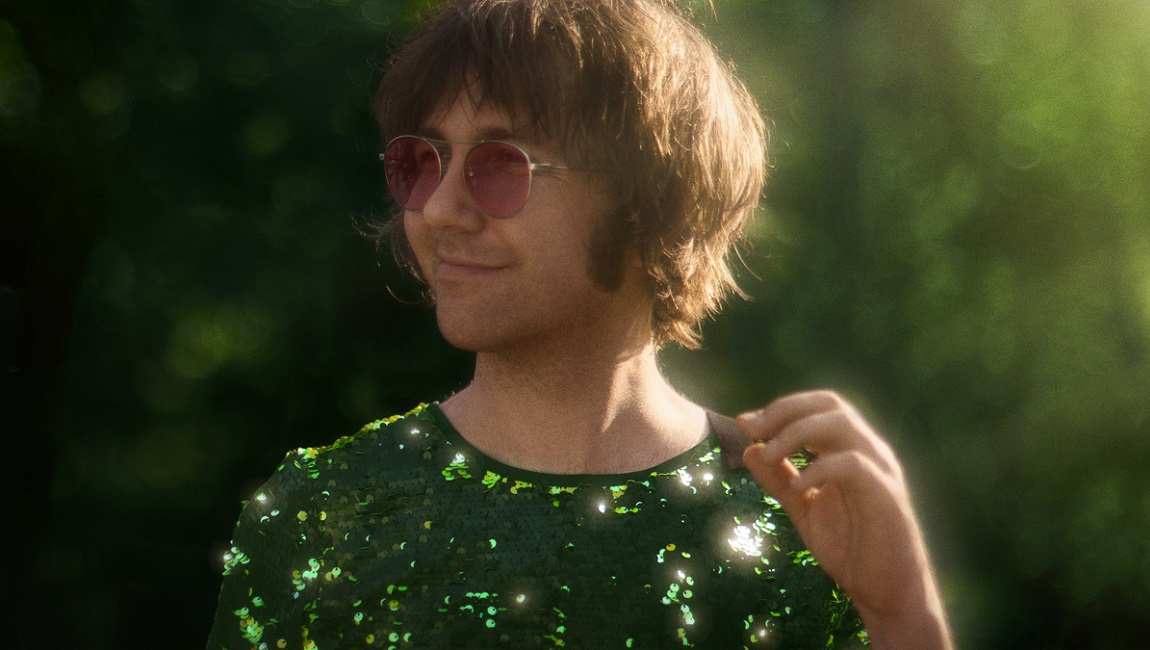