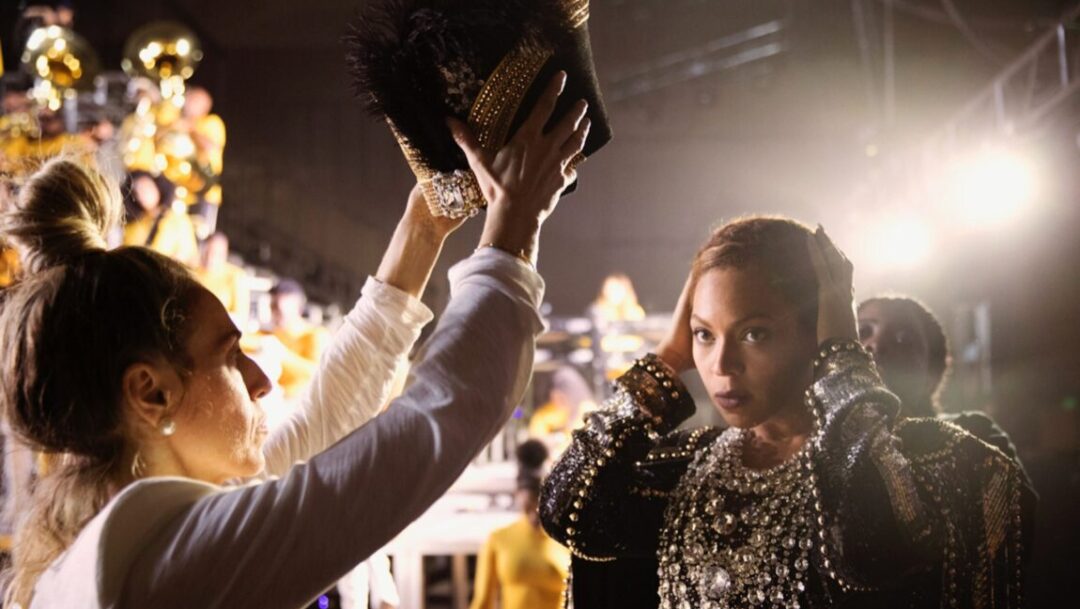 Like most pop stars who ascend to her level, Beyoncé Knowles is rather inscrutable — despite the ubiquitous image and brand. It’s hard to determine with much certainty what percentage of Beyoncé’s message is passionately held belief and how much is devastatingly savvy PR work. Granted, we interrogate Beyoncé in this way because she puts much more out on the line than your average pop musician — and because, in many ways, she has much more to lose. This is Beyoncé as concept, an artist who successfully has built her brand in a way not dissimilar to how American liberal politicians have campaigned over the last two decades. None of this diminishes the spectacle, of course, because the music is generally quite good. But it feels self-defeating to think about Beyoncé as A Celebrity, since every narrative is so manicured. Indeed, even in the one moment when the narrative slipped her grasp (the unfortunate, yet maybe inevitable, outcome of attaching to a male counterpart), Beyoncé quickly wrested it back, beat it down, and rearranged it into 2016’s hottest album.

Homecoming is generally a document of triumph, providing a wistful reminiscence of a show that saw Beyoncé and approximately 100 black dancers dominating a space, a festival, that had become synonymous with basic whiteness.

In the wake of Lemonade, one could say that Beyoncé has finally reached a position where her celebrity factors in a willingness to reveal more of herself, personally, to an audience. In Homecoming, her new concert film, she presents her iconic 2018 Beychella performance in full, elaborate glory, but also allows time for behind-the-scenes documentation of the process behind the production. Beyoncé expands on the thematic framework that gives the concert shape; a dual homage to her own storied history and to the American HBCU. And through these parallel celebrations, Beyoncé exposes herself in a way she’s previously avoided, establishing a relatability she’s only ever feigned. Voiceover hints at feelings of regret over the way in which her career trajectory has barred her from experiencing a traditional middle-class black American existence (represented by the various HBCU grads and attendees that make up her band and backup dancers). The loss of something ‘genuine’ necessitated her artistic apex, of course, so what Beyoncé really wants to convey is a sense of melancholy not over losing-out on normal experiences, but rather over the degree to which her celebrity meant she has had to put-off overtly politicizing her music. Still, Homecoming is generally a document of triumph, providing a wistful reminiscence of a show that saw Beyoncé and approximately 100 black dancers dominating a space, a festival, that had become synonymous with basic whiteness. It’s not unreasonable to suggest that Beychella, and the Homecoming film, are two of Beyonce’s freest, strongest productions — because they actually suggest who she is, chipping away at the bedrock of her star persona to show why she’s built what she has.

You can currently stream Beyoncé & Ed Burke’s Homecoming: A Film by Beyoncé on Netflix. 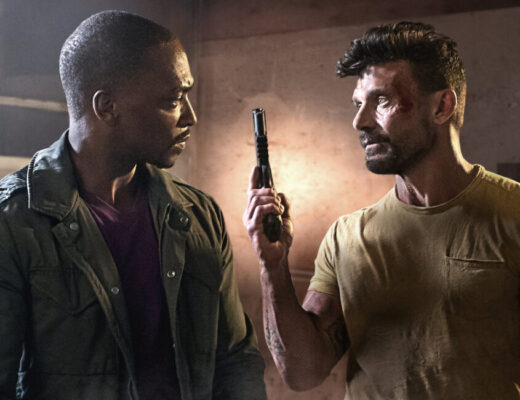 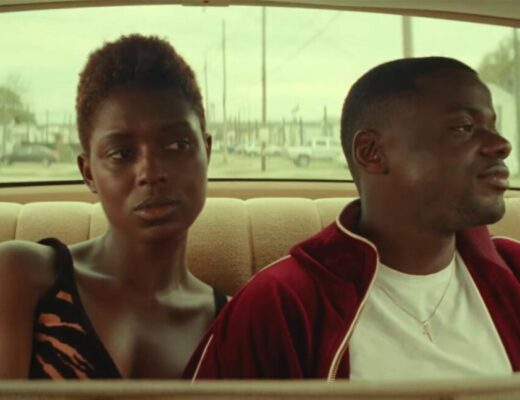 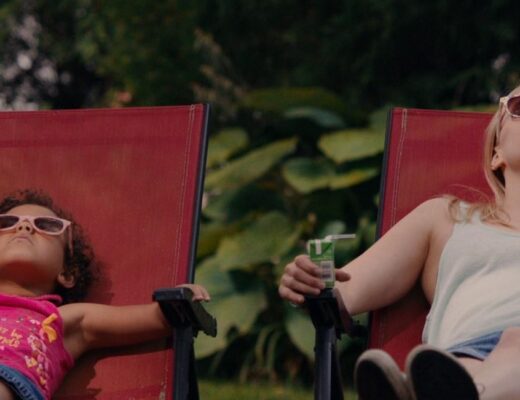