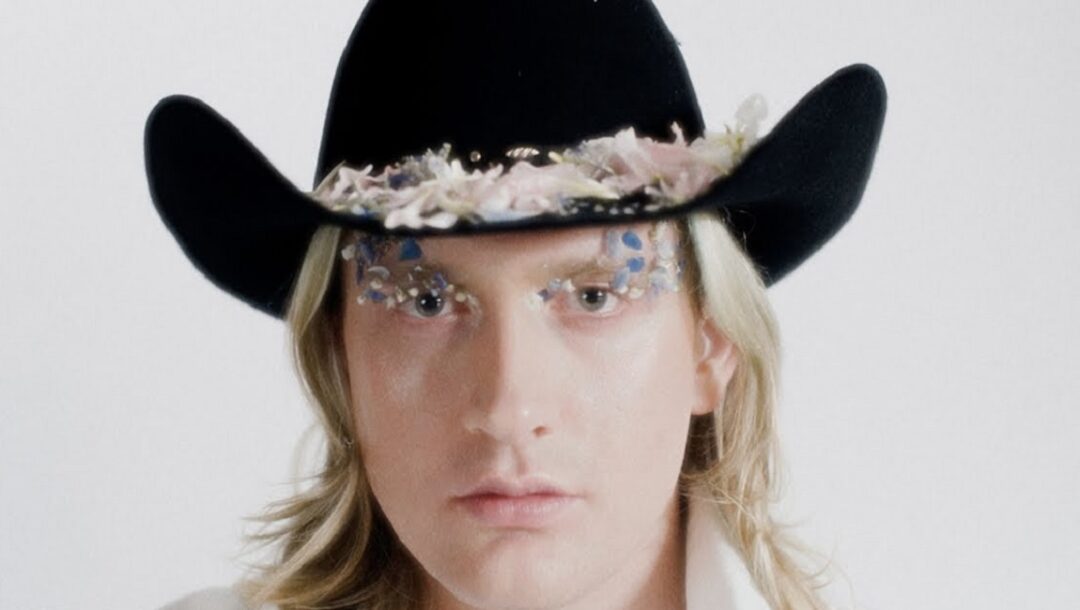 Honey Harper isn’t yet a big name. But if you’ve had any exposure to the musician, you’ll know of his reputation as the modern torch carrier of Gram Parsons’ Cosmic American Music tradition. Born William Fussell, the singer was the son of an Elvis impersonator, and it’s easy to see how early exposure to such playful camp would lead the eccentric balladeer to the glam pageantry of his Honey Harper persona — he doesn’t reach for the costumed flamboyance of a Bowie or Lady Gaga, but his bedazzled cowboy hats and cheap-chic dude-ranch garb make him more of a genre-specific Bradford Cox. His musical evolution also tracks: both the shoegaze, neo-psychedelic tenor of his first band Mood Rings and the dreamy, synth-heavy pop of his one-off EP under the moniker Promise Keeper are integral to the compositions on Starmaker, the debut LP under his current name and a work of reimagined country music.

But while the ostentation of Harper’s appearance and his relatively speedy progression through different sonic palates may engender a cynical skepticism, there is in fact a deep respect for the genre across Starmaker. The core elements are here: swirling pedal steel-driven structures; frequent acoustic guitar softening the edges; a heavy but selectively employed twang (Harper hails from the deep south of Georgia); pronounced bass-tenor voice breaks; puckish percussives that kick up in his choruses. His country instincts are most reminiscent of Keith Whitley’s delicate, earnest emotionalism and patient songwriting rhythms, but he underscores all of this with the ebb and flow of ethereal harmonies, swelling orchestral strings, and electronic intrusions, imbuing his tracks with a sense of something otherworldly where the genre typically invokes a rooted sturdiness.

Album-opener “Green Shadows” immediately makes clear Harper’s sonic intentions: quavering, gauzy synths usher in an alien voice, autotuned to an indiscernible warble, before the tinkling of computerized harps transitions into acoustic plucking and the vocals clarify from an angelic haze into the harsh twang and impressive dexterity of Harper’s guiding timbres. His voice fluidly moves through octaves, fullest at a deep baritone but easily climbing to a scratchy, raw falsetto, and his arrangements are lushly arranged, building on the traditionally spartan structural core of country and western, and whorling out into something less definable. The songwriter’s lyrical tendencies similarly skew toward abstraction: he retains the storytelling mode that finds most purchase in country music, but tends to elongate emotion, opting for impression over expression. This affective touch is Stargazer’s most reliable strength and frequently results in surprising melancholic crescendo, no more so than on album standout “Something Relative,” Harper’s raw falsetto bracing his broken plea: “Please stay / I know all your life is gone. / Like some galaxy lost in a solar wind / just searching for something that’s relative.” 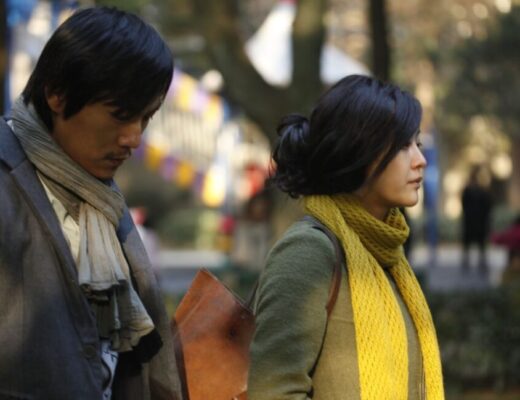 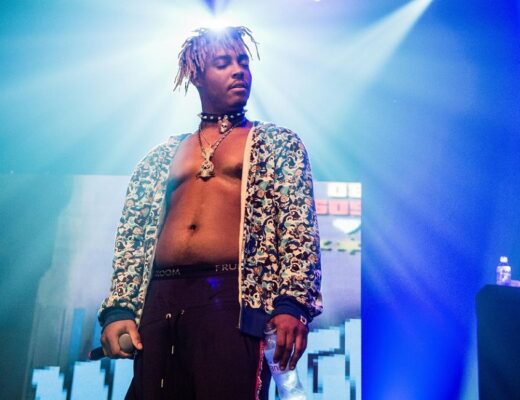