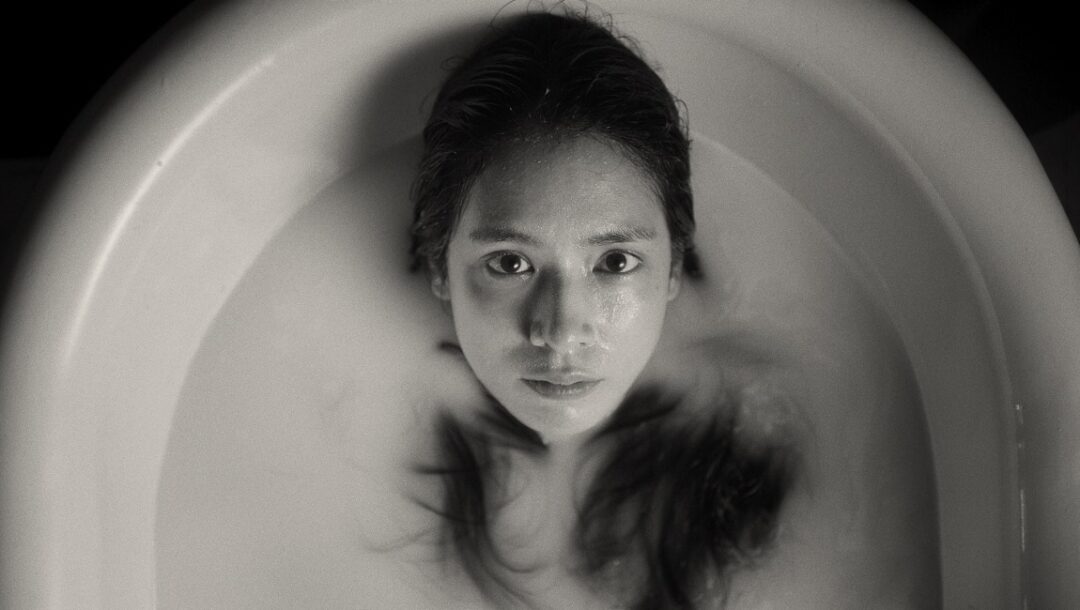 Eliding anything that could be considered a catalyzing event, Thai director Taiki Sakpisit’s feature debut The Edge of Daybreak is a film of buildups and aftermath, more concerned with the implicit effects engendered by instability, both personal and political. Opening with the whispered testimony of a former soldier being separated from his unit in the jungle while pursuing student protesters during the 1970s uprising, Sakpisit immediately establishes his film’s preoccupation with Thai history while otherwise maintaining a dramaturgy of muted obfuscation, always moving laterally — never vertically — within its formal parameters.

Punctuated by the spectral glow of flashlights and the occasional lamp, The Edge of Daybreak’s soft, digital black and white practically whirrs to life amongst a collection of subtly interrelated images: a dangled piece of jewelry; a column of heavily armed men moving through a field; a presumed torture victim’s supine body; a shared meal that’s rendered with enough painterly rigor to warrant biblical comparisons. Already the border between reality, dreams, and flashbacks is blurred, with characters frequently glimpsed suddenly waking from slumbers of indeterminate length, creating a layered network of mostly unnamed characters. What’s made clear in this prologue of decent length is that the central figure is a man awaiting safe passage out of the country, hence the pervasive tone of finality.

The jump from this hazily pieced-together first act to the comparatively linear second half is where the cracks in Sakpisit’s project begin to widen, and passages start to play as merely disjointed rather than intentionally incongruous. There’s no discernible change in writing or style to accommodate for what becomes a family drama, as brought forth by a daughter’s near-drowning, a mother’s infidelity with her husband’s brother, and that very husband’s glaring absence. Dialogue is bound exclusively to the paltry narrative, and the Tarkovsky-esque divergences into ominous intervals of smooth camerawork crawling through abstract compositions do little to complement what surrounds them.

Sakpisit has a penchant for visuals overburdened with foreboding, which only makes the purported repression all the more pummeling. When pushed to the margins, this sort of texturing can yield striking results, such as the dallying lovers being glimpsed through the gaps of some heavy barbed-wire, or the thrilling tracking shot following a bottle of liquor passed between the passengers of a crowded bus, before settling on the shotgun-toting man sitting alone in the rear. These kinds of gestures grow stultifying, however, when it becomes apparent The Edge of Daybreak is only housing them rather than threading them. By the time of the elaborate — and ultimately pointless — carving of a slaughtered pig, or the umpteenth appearance of an inky bloodstain, the film has entirely sapped itself of its potential potency, coasting along on the incidental beauty of its otherwise well-established aesthetic palette. 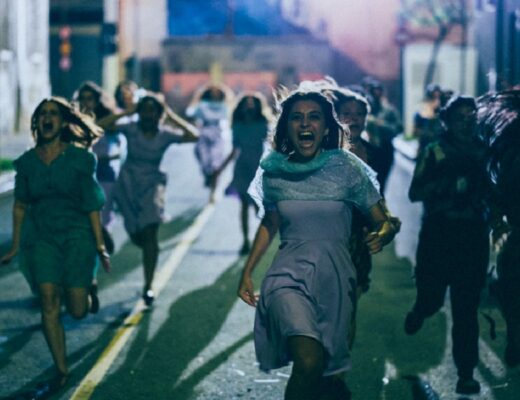 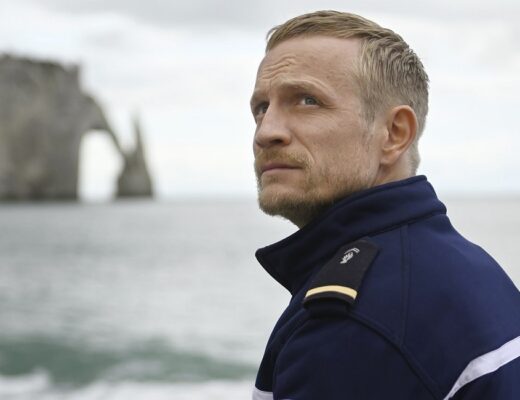 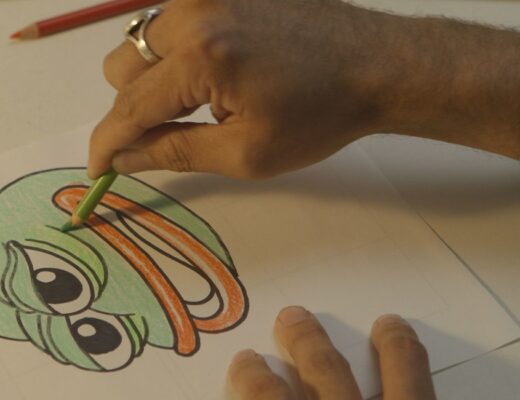 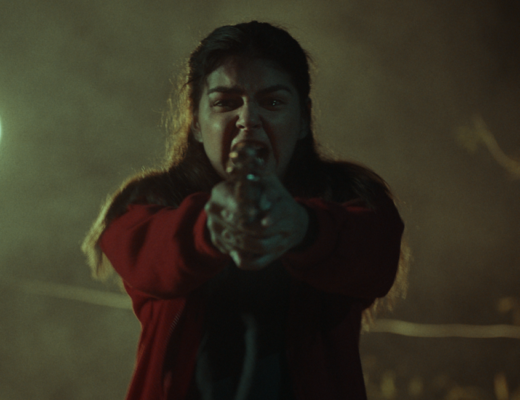 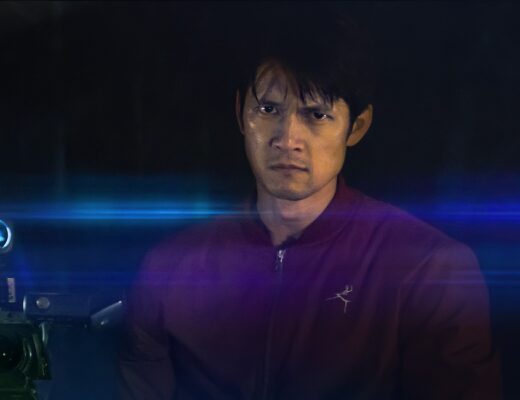 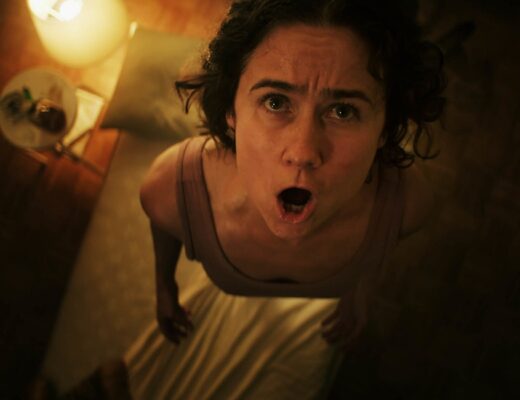