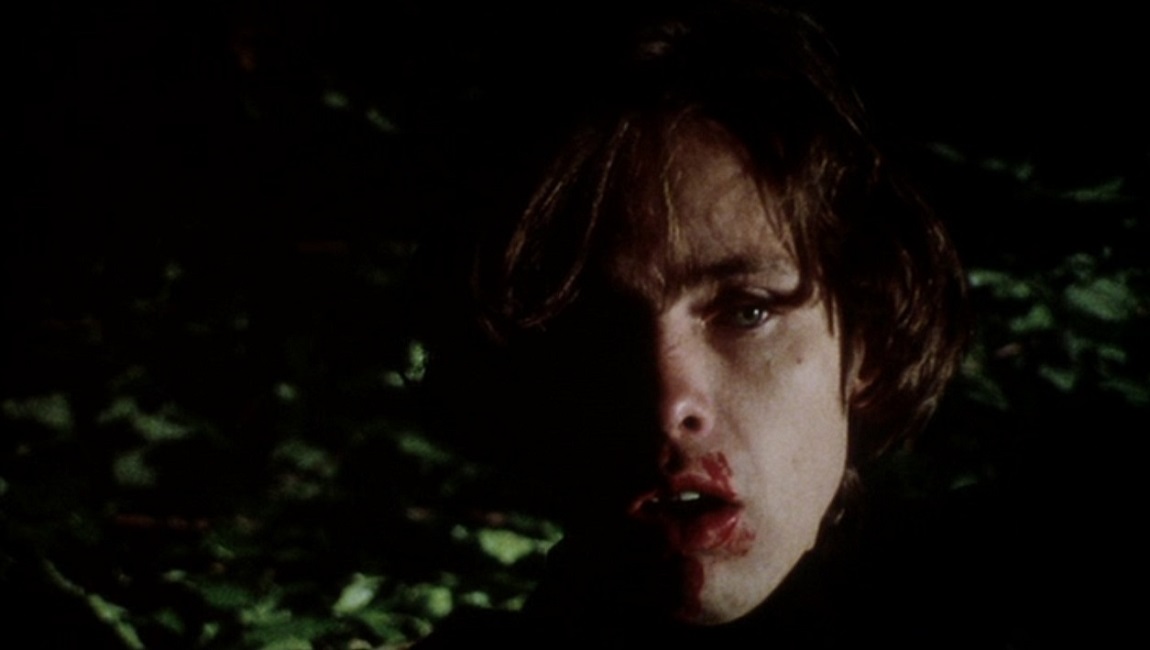 George Romero’s two 1978 releases, Dawn of the Dead and Martin, represent the director at the apex of his career as an artist who had already grown beyond his revolutionary early work but still contained the hunger of a true independent. The two films pull Romero in opposite directions, perhaps because of the gap between their productions — Martin was shot in ‘76 and Dawn in ‘78 — or maybe just because of the subject matter. For the man who created the contemporary zombie movie, its sequel had to be bigger, gorier, and more, a blockbuster that could take what Romero did in Night of the Living Dead (also, The Crazies) and magnify it tenfold, blowing up the zombie movie to such heights that its tropes would instantly codify. Martin, on the other hand, is a call-in, reining in the familiar vampire mythos and pulling it down to Earth to make it smaller, specific, and ruthlessly upsetting. It’s a better film than Dawn — slightly, they’re both masterpieces — but if it has proven less influential, that’s because it belongs to a place and time, not reproducible, barely even imitable.

Religion and sex, the most common themes of classical vampire stories, are accounted for, with references to the romanticism that characterizes many interpretations of Dracula and your basic tenets of the mythology strung about. John Amplas’ Martin is an 84-year-old vampire in the body of a sexually-frustrated 19-year-old sent to live with his elderly, religious cousin Cuda, who calls him Nosferatu and vows to save his soul before he destroys him. Cuda lives with his granddaughter Christina and buys into all the old legends, hanging garlic on the doors of the bedrooms (though Martin is totally unaffected). “There is no magic,” he says, his affliction a simple sickness.

It’s a sickness that keeps him young and compels him to kill and drink blood. When he kills, he is a defanged Dracula, sloppily hunting his prey, drugging them and slashing their wrists, the methods of a common serial killer rather than the elegant and mysterious monsters of fictions past. Sequences in which Martin kills, like the opening or the troubling mid-film home invasion, are hard to watch but still harder to look away from. Inserted as juxtaposition are black and white fantasy sequences, perhaps flashbacks to the old country, tinged with an expressionism that suggests a gentler, movie-like sort of murder in stark contrast with the sexual assault and bloodletting Martin actually perpetrates. Does Martin see himself as a romantic myth? Not likely; when he calls into a radio station to confess and the host calls him “Count,” it’s hard to imagine he gave himself that name as he’s always going off about what the movies get wrong. More likely, these are sexual fantasies and reveries, the uncontrollable imagination of a compulsive killer stuck a shy teenager forever.

But the walls are closing in around Martin — not that they ever gave him room to breathe — and it’s nearly impossible not to feel for him. The joy evinced when he discovers Christina has removed the garlic from her door is the pure expression of an awkward kid finally making a friend. Steps made toward a sexual relationship with a woman in town are made timidly, this century-old vampire barely able to work up the courage to express desire. Martin is a monster. Martin is a child. When Cuda walks the streets at night looking for Martin, who has run off from an attempted exorcism, the teenager ambushes him, dressed in a vampire Halloween costume: black cape, face paint, and plastic fangs — a Nosferatu in drag. This camp performance finds Martin externalizing all that’s been projected onto him, ridiculing what Cuda thinks of him and frightening the old man at the same time. With Cuda cowering from him, Martin removes his fake fangs and reassures him, “it’s just a costume.” It’s the only scene in the film where Martin comes off as powerful or confident, and he momentarily becomes the stuff of legends, if only for a joke.

Just as Bela Lugosi and Christopher Lee have little to do with Amplas’ vampire, so too does a Transylvanian castle relate to a home in Braddock, Pennsylvania. A decade after Martin, Tony Buba (who appears in both of Romero’s 1978 films) explored the closing of the town’s steel mills in the docu-fiction hybrid Lightning Over Braddock. While that film locates the closure of the mills as a result of the ’80s tech boom, Martin — and Buba’s short-form work on the town throughout the ’70s — shows a borough in steady decline. People that Cuda knew have moved away, and the young people are following. Work, if you can get it, pays nothing, the local church has burned down, and those who have stayed in these suburbs are afflicted with a malaise that might just drive them to suicide. Pairing Martin with Buba’s feature paints a fuller picture of doom, confirming Romero’s apparent sense that better days are not ahead. Toward the end, as Martin walks behind a marching band in a parade, it’s hard not to think of Lightning’s lamentation that the high school marching band Buba uses in one sequence was disbanded immediately after filming because the town could no longer afford it. For the civilians populating Martin’s Braddock, the worst is yet to come. In the face of post-industrial blight, what’s so scary about a vampire? 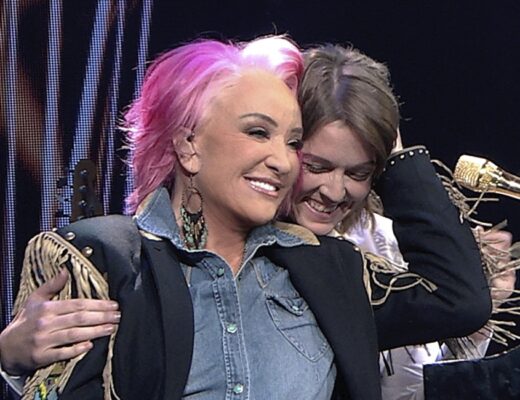 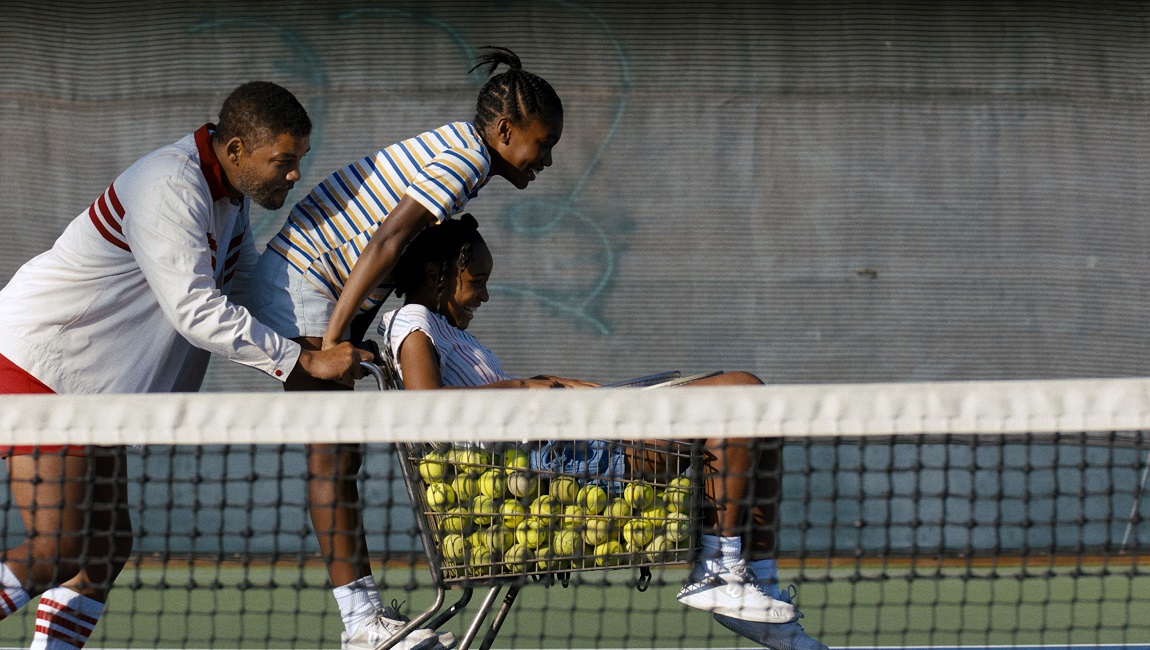 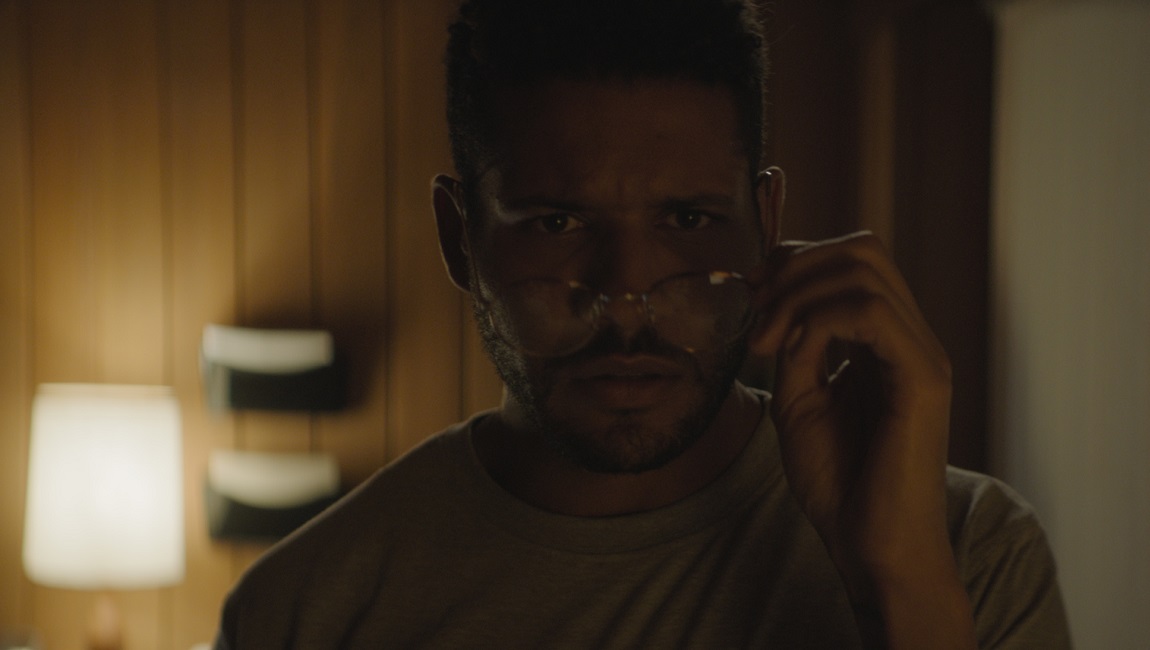