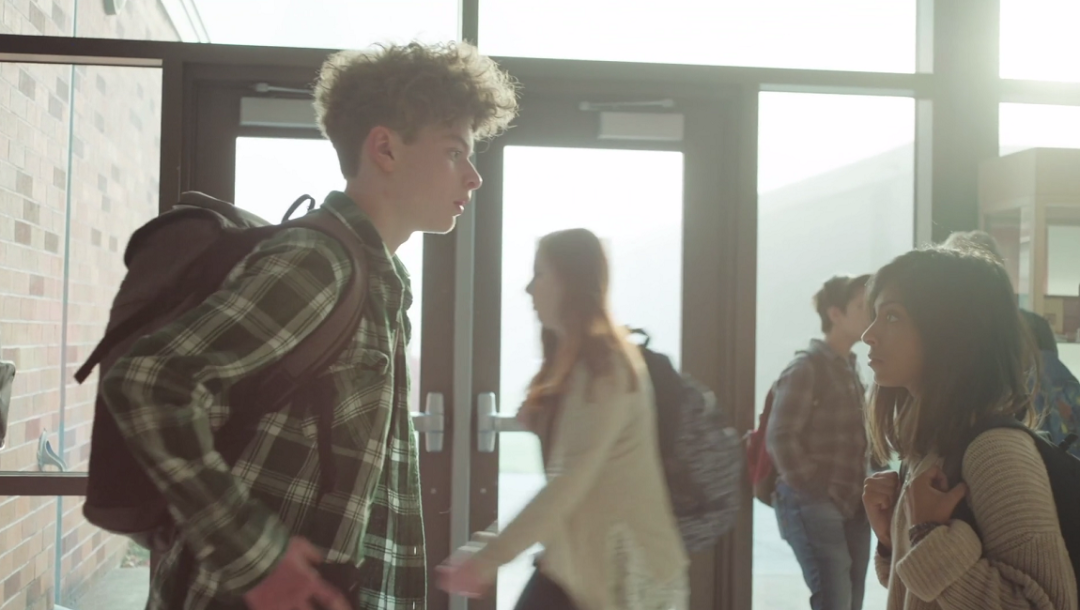 Sarah and Zachary Ray Sherman‘s young love story Young Hearts (formerly titled Thunderbolt in Mine Eye) plays like intro-level mumblecore for tweens — so it should come as no surprise that Mark and Jay Duplass are listed as executive producers. The film depicts an awkward sexual awakening of, and the first love between, high school-aged Harper (Anjini Taneja Azhar) and Tilly (Quinn Liebling), and opts for naturalism over artificial drama. It’s an admirable choice that conjures more than a few suppressed memories: the stumbling conversations in which both parties desperately cling to commonalities; the lame excuses created to “accidentally” run into one another; the thrill of a first kiss, and the resulting urge to flee; the feeling of remembering that first kiss just moments later, a stolen moment that fills the mind and body with unadulterated joy. Young Hearts successfully captures that moment in life when the world seems both infinite and so very small, when your worldview changes through the prism of meeting that special someone, but also through the way your friends, family, and your peers respond to seeing you in the throes of your first love. For 80 minutes, the Shermans make you feel 13 years old again — for better and for worse.

As is the case with most mumblecore, “naturalism” sometimes translates to boredom, and while the two protagonists here are relatable, they aren’t exactly the most interesting people. It doesn’t help that both lead performances are rather inconsistent from scene to scene. And then there’s the issue of the Shermans’ need to introduce some sort of social commentary into the proceedings. In some instances, this feels pertinent, addressing the double-standard when it comes to male and female sexuality, for instance. One scene in particular, though, finds Harper giving an impassioned speech in class about the oppression of women of color, and when a teacher asks her if she wants to discuss it further, she excitedly answers, “Yes!” before the filmmakers abruptly cut away. That scene is symptomatic of the problems with this film as a whole: well-intentioned, sweet, but slight. 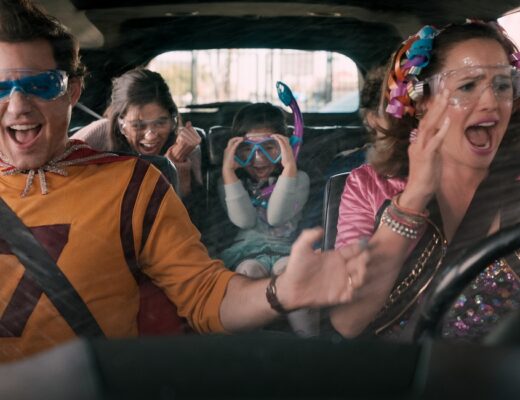 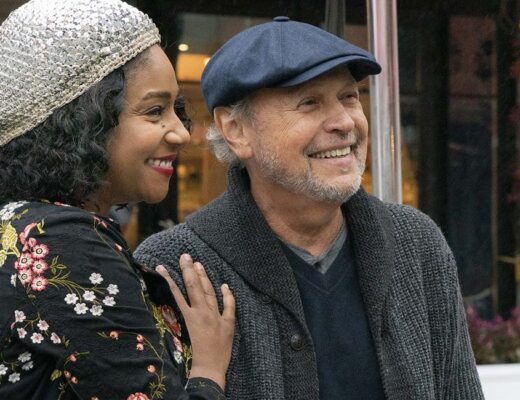 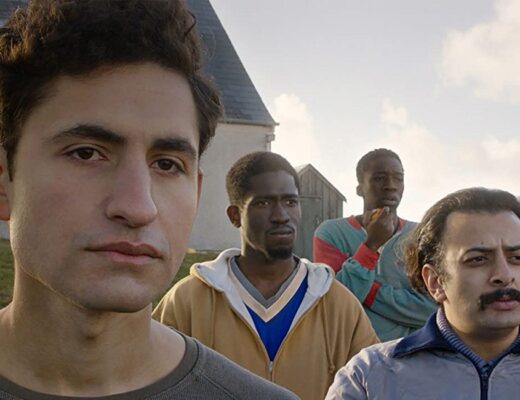 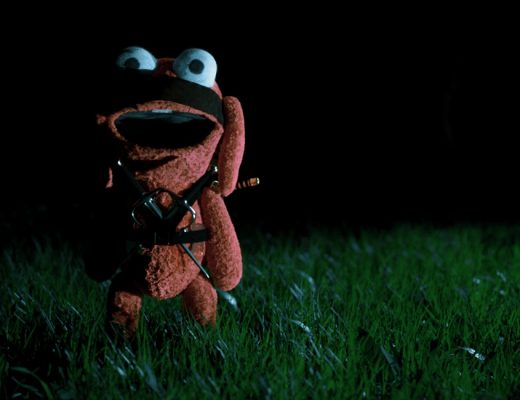