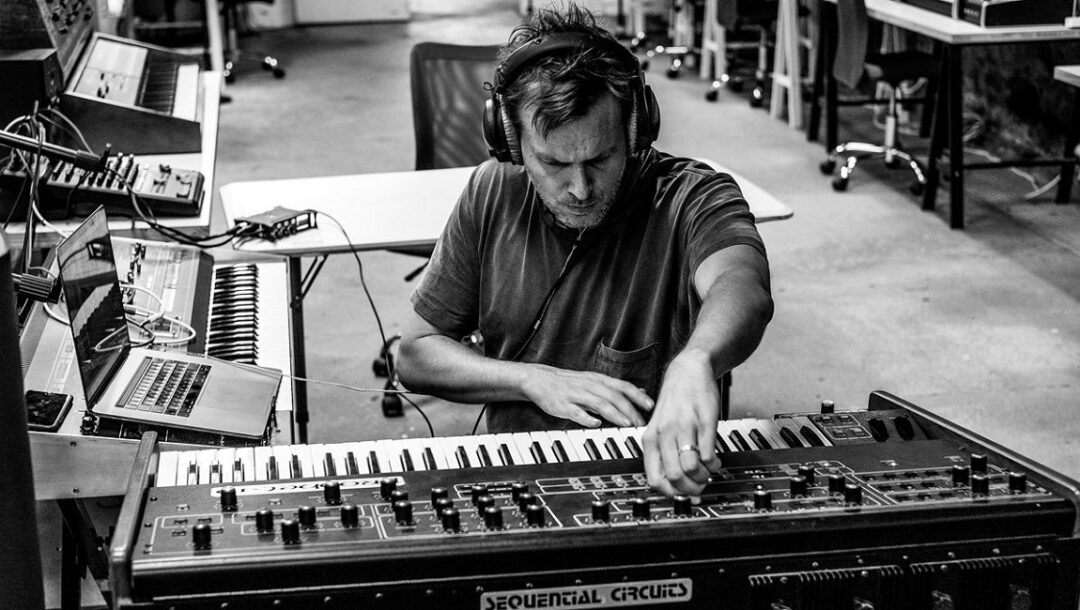 Playground in a Lake is an album of dull noodling and banal soap-boxing, offering little to digest with any measure of seriousness.


Clark’s Playground in a Lake, the British electronic composer’s second classical release for Deutsche Grammophon after his OST to 2019’s Daniel Isn’t Real, has all the trappings of a Big Artistic Statement: solemn instrumentation, a heavy atmosphere, and, perhaps most crucially, momentous themes that drive home how self-serious it all is. Described by its author as “a story about real climate change, but told in mythological terms” — as opposed to fake climate change, told in candid terms? — the album is an inert, often grandiloquent collection of torpid compositions that articulate a single monotonous tone; it’s far more concerned with sounding crucial than being listenable, similar in scope to the type of laughable releases Max Richter has been dabbling in for the past year. It makes one wonder how the Warp Records mainstay has strayed this far from his usual level of quality, even if the last truly exciting record he produced was his eponymous 2014 album. That one at least had some level of variation in instrumentation and texture, perhaps lacking the kick of 2006’s Body Riddle, but nevertheless solidifying his immense knack for fluid genre swapping. The majority of his output since then has been disposable by most reasonable standards (this writer has a fondness for more cheerful Death Peak) but at least it’s never sounded this hopelessly stilted. He doesn’t sing on it — his vocals have been a major stumbling block since around Totems Flare — which may be the only positive thing one can say about the experience here.

Right from the get-go, things seem off: a long cello solo by Oliver Coates signals a possible emotive quality, only to be undercut by Clark’s encroaching, reverberating synthesizers. It’s as if he can’t wait to begin hitting you over the head with how important this music will be. Other guests are handled a bit more gracefully — including the Budapest Art Orchestra harpist Lauren Scott, violinist Rakhi Singh, and double bassist Yair-Elazar Glotman — though not terribly well, either. All are restricted to dull bouts of instrumental noodling in service of an all too bleak atmosphere — which is ironic that Clark believes this was the best mode at going about this subject matter and mood, as he’s often demonstrated his abilities at crafting desolate soundscapes before — and even more insipid lyrical content. If there’s a worse line given this year about global warming and its permanent repercussions then having a choir boy sing, with a straight face mind you, that “I’m like an animal trapped in a flood” or that “I know you don’t realize how much I already understand / you just pretend to care” to a group of nameless adults, then perhaps Al Gore needs to step in again for An Inconvenient Truth 2.0. At least that wouldn’t be as somniferous as what’s offered here. 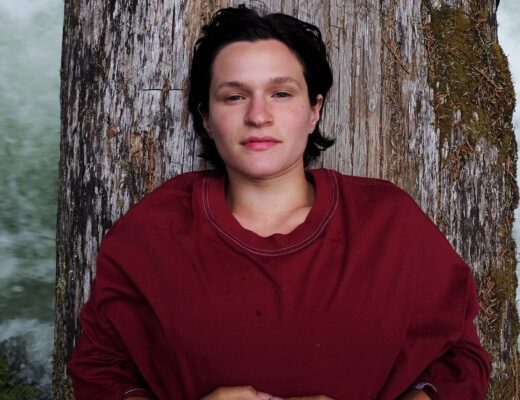 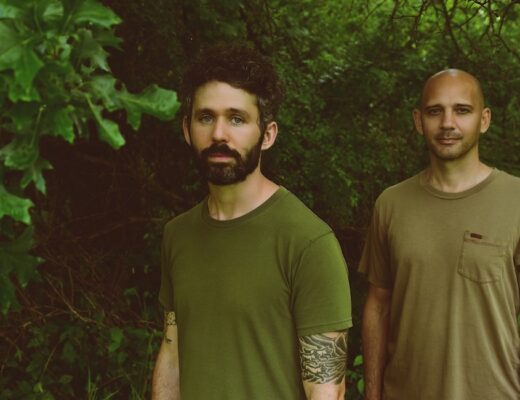 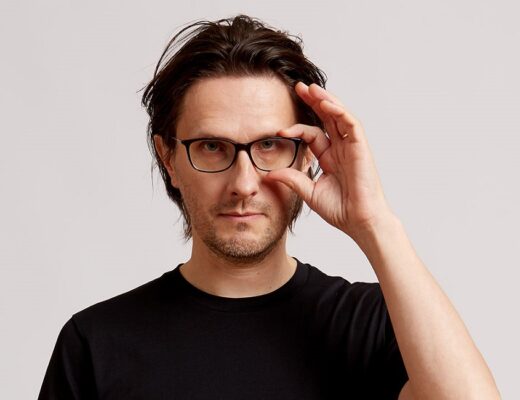 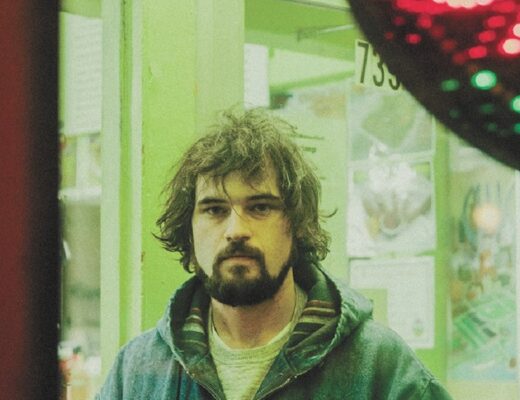