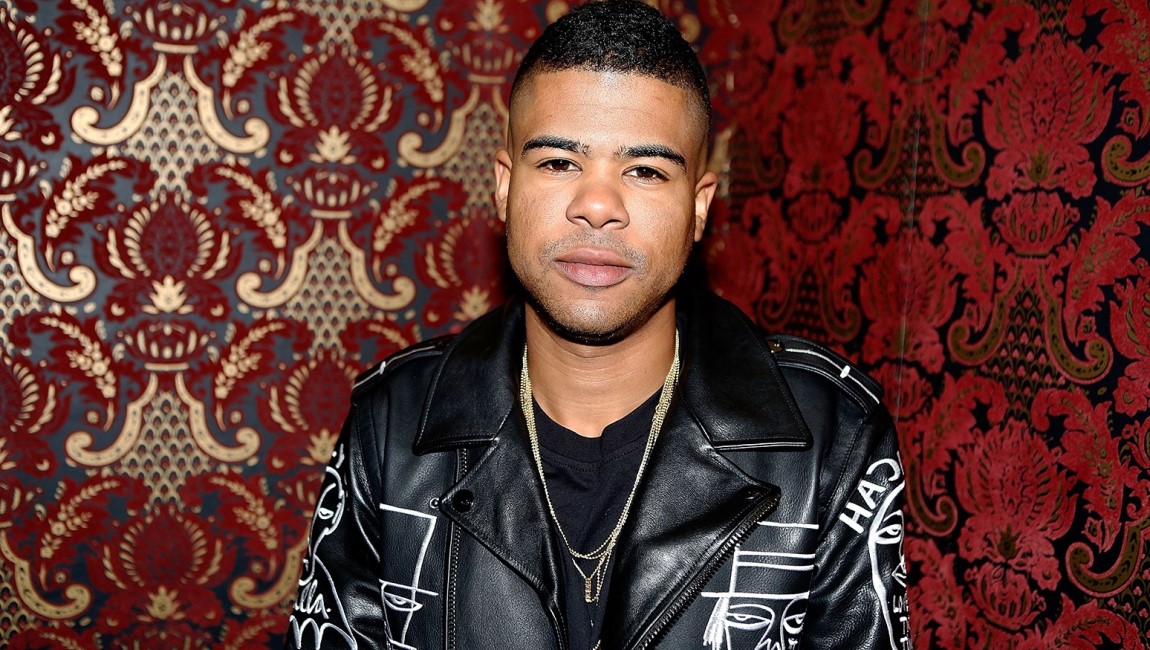 Randy Shropshire/Getty Images
by M.G. Mailloux• Music• What Would Meek Do?

My Parade isn’t a perfect album, but it shows that, despite the industry’s efforts, iLoveMakonnen isn’t going anywhere.

The industry has certainly tried its best to cast iLoveMakonnen aside, getting two massive hits out of the Atlanta trap artist in the Summer of 2014 (though the popularity of “Tuesday” and “I Don’t Sell Molly No More” has never really waned) before swallowing him up into a contractual limbo. Makonnen’s apparent blacklisting came about as the result of the standard conflicts faced by the independent artist looking to cross over to a major label (culminating in a public falling out with initial cosigner/co-opter Drake), but also compounded by alarming homophobic backlash within the industry and from ostensible peers following his coming out on social media in early 2017. These embattled years saw Makonnen’s output wind down a bit, though it never came to a complete halt, dropping low stakes pseudo-EPs on social media and SoundCloud (iLoveAmerica and an unofficial collaborative project with Ronny J, both in 2018) as well as the more official M3 in 2019, but the music press were also quick to throw him under the bus, so eagerly elevated just a few years earlier (Pitchfork Music Festival 2015!) only to be ignored or dismissed as dated viral fluff thereafter.

My Parade hopes to set the record straight and reassert iLoveMakonnen as one of the genre’s great contemporary innovators, able to croon and rap across an eclectic range of beats and instrumentation with a singular mix of whimsy and edge. This marks Makonnen’s first album free from both OVO and Warner Music, and in fact, Makonnen’s first full-length album in general, which presents him with an opportunity to celebrate and recontextualize his artistry. All of that comes across on My Parade without being articulated literally, instead made apparent in the design of the album, which encompasses a swath of disparate, recent trap and R&B variants that Makonnen floats across without resistance. The rapper’s ability to work his warbly croon and elastic flow into cloud rap and acoustic emo compositions alike continues to impress, and the intimacy of My Parade’s production team (each song is produced by one, or some combination, of Makonnen, CAMOTOP, SickDrumz, and Saint Patrick) help to maintain a sense of consistency that stabilizes this somewhat unwieldy project. Over the course of the well-curated 39-minute runtime, Makonnen slips between moody late-night heartthrob tunes with “2SEXY” and “If It’s Cool,” and trap anthems of the sort that brought him his initial bout of attention. Songs like “Whip it Harder,” “Whoopsy” (featuring a very hot verse from 17-year-old rapper PAYDAY), and “More Bitches than the Mayor” (a reteam with the like-minded Lil B, serving as a proper spiritual sequel to Black Ken standout “Global”) remind that Makonnen’s take on this sort of outsized trap rave (sort of an endangered subgenre at this point) was generally funnier and more imaginative than the interpretations of his contemporaries, remaining that way still. Elsewhere, My Parade pivots into emo balladry on “I Can See It In Your Eyes” and “What You Tryna Do,” with Makonnen picking up an acoustic guitar to recount heavy tales of sex, drugs, and heartbreak, bringing to mind fallen collaborator and friend Lil Peep. Regret and uncertainty come up in moments on My Parade, particularly noticeable in contrast to the album’s otherwise aggressively confident tone, though never directed in any one particular place. As much as My Parade is a vibrant celebration of artistic autonomy, it’s also a reorienting project for iLoveMakonnen after many years of impeded movement, which is echoed by those moments of tonal shift. Some of this may also contribute to the sense that My Parade’s vision isn’t 100% unified — the album’s most significant flaw — but where sequencing may feel mildly haphazard, there’s also promise of the massive canvas iLoveMakonnen is setting out to cover. 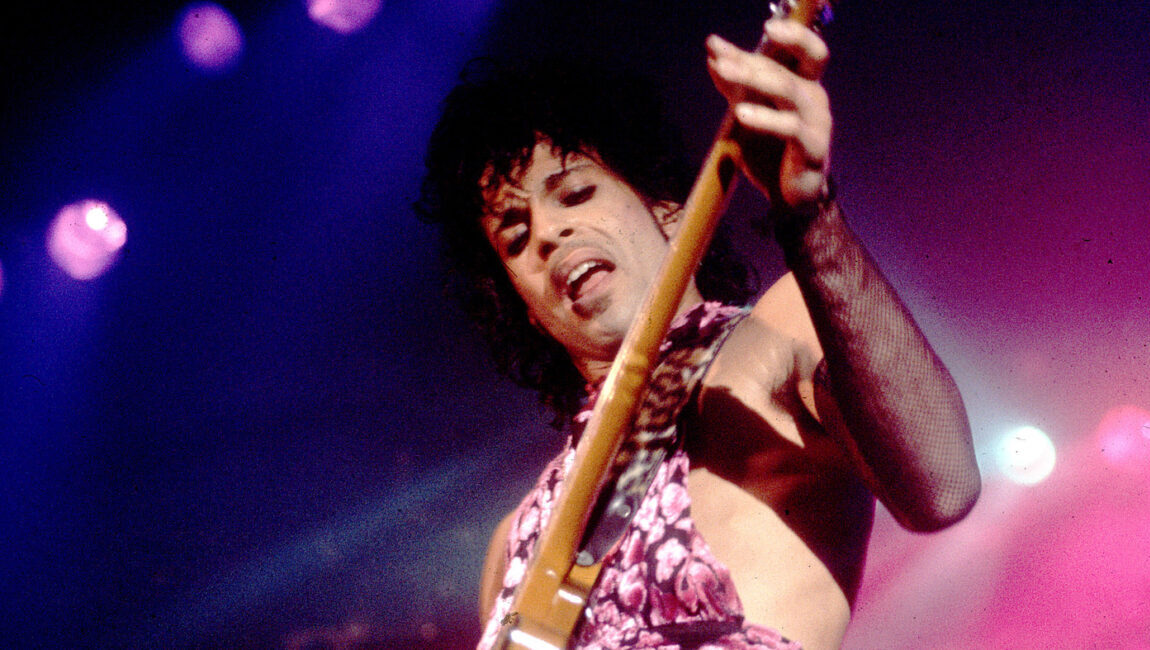 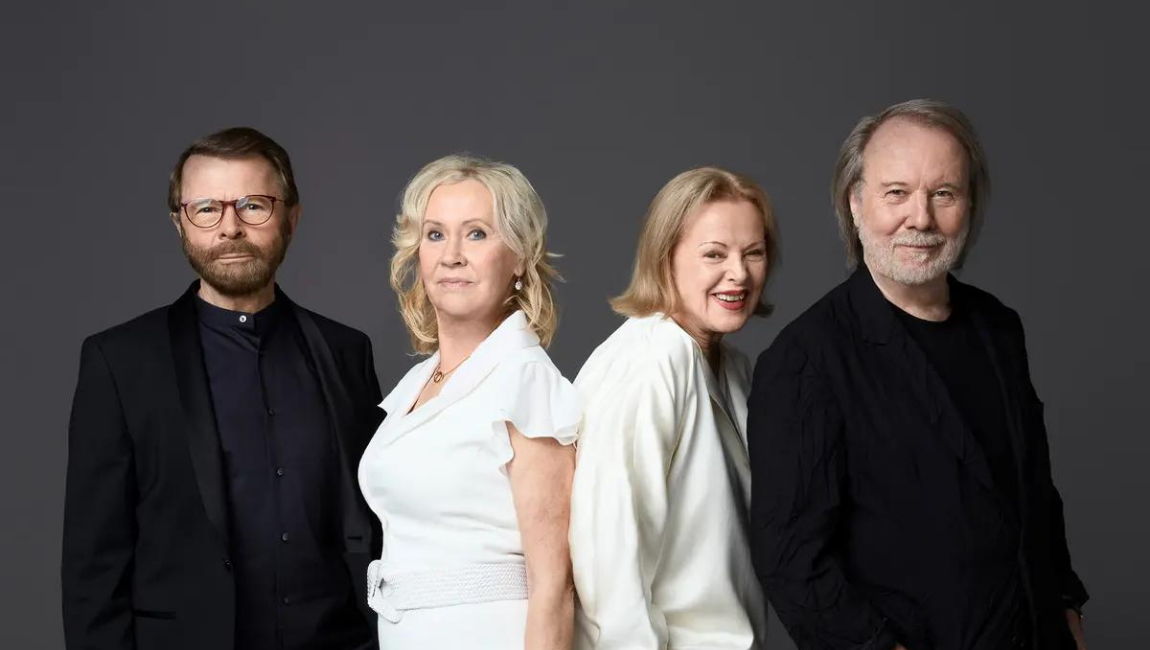