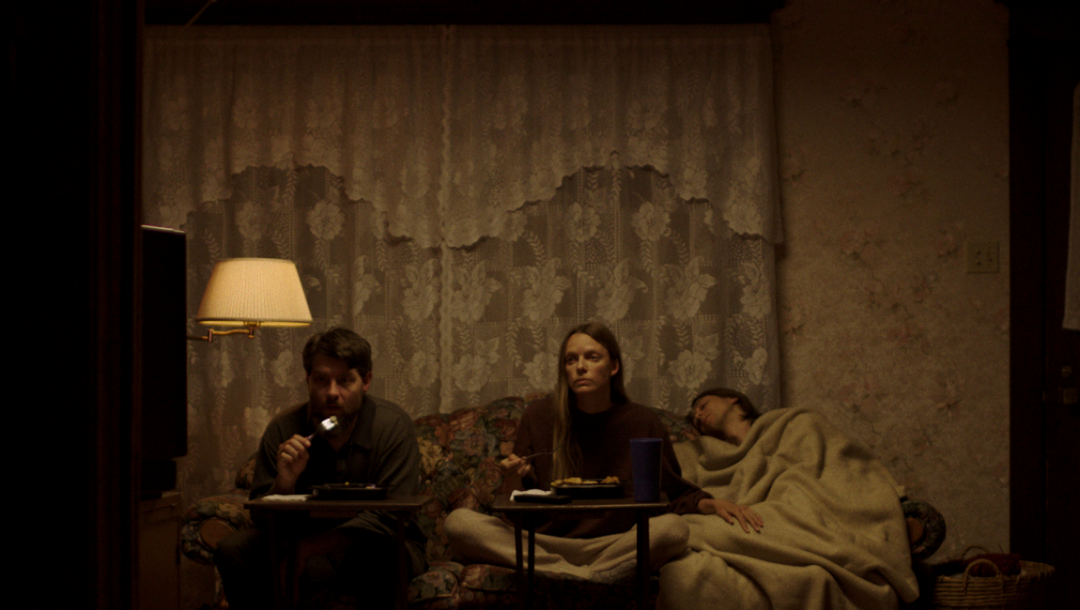 My Heart Can’t Beat… impresses both as psychodrama and horror, the kind of film destined to live under viewers’ skin.

There’s an aching sense of longing at the center of My Heart Can’t Beat Unless You Tell It To, the debut feature by Jonathan Cuartas. It’s a big open wound of a film, a gutting exploration of familial obligations and the all too familiar feeling of being held back and dragged down by those you love and, secretly, loathe. As the film begins, Dwight (Patrick Fugit) is picking up a homeless man with promises of a warm meal and a bed at a shelter. Instead, Dwight takes him to a secluded house and proceeds to knock him unconscious, drag his body inside, and with the help of Jessie (Ingrid Sophie Schram), opens up the man’s neck, emptying his blood into a bucket. Jessie prepares a bowl of the viscous red stuff and feeds it to bedridden Thomas (Owen Campbell), who, after drinking it down greedily, is suddenly reinvigorated. Thomas is a vampire, of course, and while the film never actually uses the term, it thankfully doesn’t play coy with it either. Dwight and Jessie and Thomas are siblings, and it’s clear that Dwight and Jessie have been feeding their younger brother this way for some time. They’ve got the post-meal routine down pat, a process involving burying the bodies, then washing and selling the victim’s clothes to a thrift shop for cash. But the seams are showing; Dwight has grown weary of killing, while Jessie has become callous to it, determined to do whatever it takes to keep Thomas alive. It’s an untenable situation.

Cuartas’ film takes its name from the lyrics of Helene Smith‘s song “I’m Controlled by Your Love,” which Jessie sings aloud on screen at one point. Another lyric goes “there are things I should do, but I know it’s just no use,” which might as well be Dwight’s motto. One of the things Cuartas does so well is map a typical sibling dynamic over the frame of the vampirism metaphor. Jessie is the oldest, in control and bossy. Thomas is the moody teenager, who chafes under the rules of the house (in this case, no going outside, ever, and always staying asleep during the daylight hours). Dwight is the middle child, the peacemaker who wants to smooth everything over. But Jessie secretly fumes when she discovers that Dwight is frequenting a local prostitute that she has earmarked for Thomas’ dinner, and Thomas is so desperate to make friends that he risks exposing his entire family by leaving notes outside for neighborhood kids to find. Tragedy ultimately strikes, and it’s genuinely heartbreaking to see these broken people’s lives crumble apart. The entire cast does great work, but Fugit in particular gives the film its delicate beating heart; here, he’s the soul, and his performance is all quiet despair and gut-wrenching melancholy. Cuartas smartly doesn’t force his metaphor; Thomas frequently resembles a drug addict, begging for a fix while his family deals with his peaks and valleys, but really his condition could stand in for any number of ailments. Dwight loves him and wants to care for him, but has forfeited his own life in the process.

Shooting in the squarish academy ratio, Cuartas and cinematographer Michael Cuartas (they’re brothers) create a series of cramped compositions that emphasize claustrophobic interiors and isolate the individual family members within the angular architecture of their old home. Indeed, time seems to stand still in this charnel house, with its bare walls, creaky furniture, and outdated television. There’s very little camera movement, and the gradual accumulation of locked-down master shots takes on an aura of portraiture, like flipping through a macabre family photo album. It’s an airless, oppressive film, as much a glacially-paced psychodrama as a horror film (although it has several horrific scenes; this is hardly a bloodless affair). Cuartas has assembled nothing less than a remarkable movie, the kind of horror film that leaves marks. 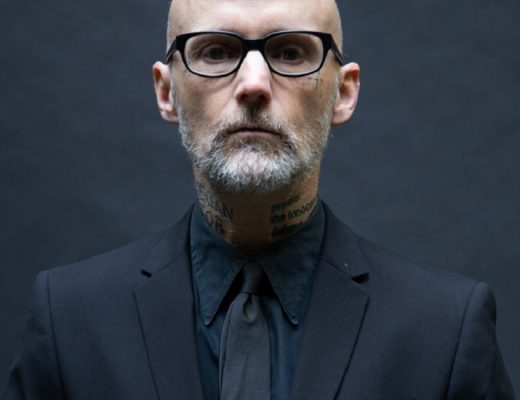 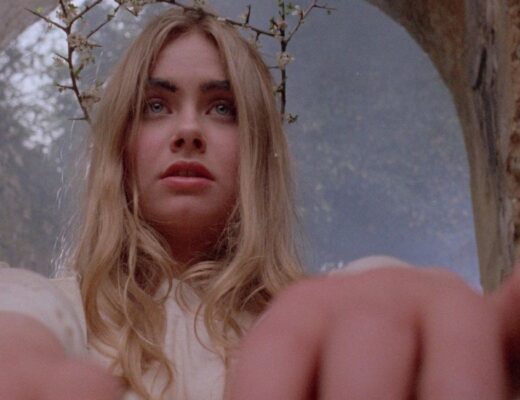 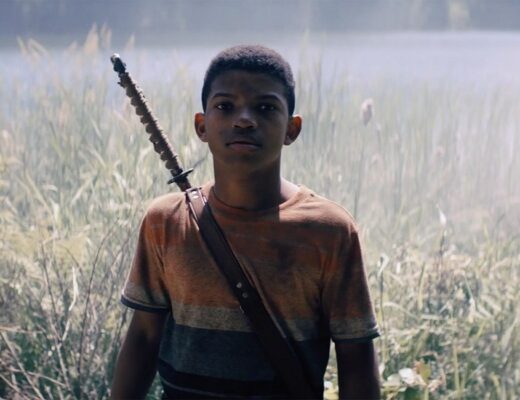 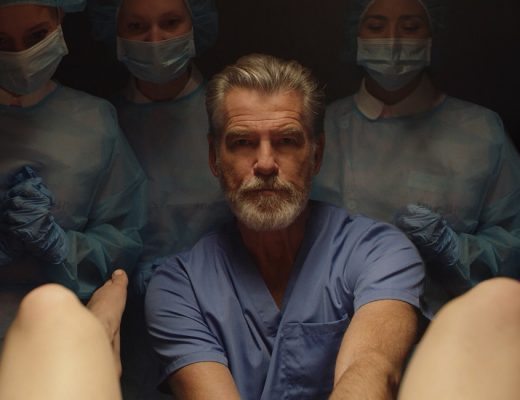 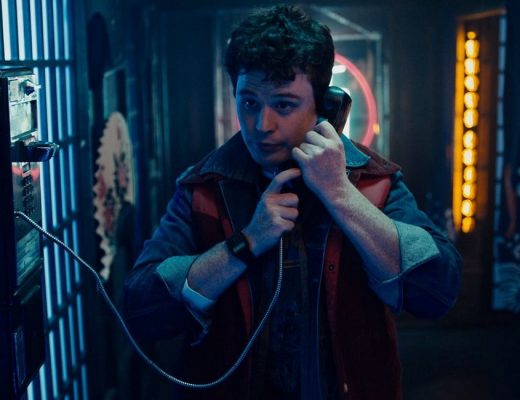