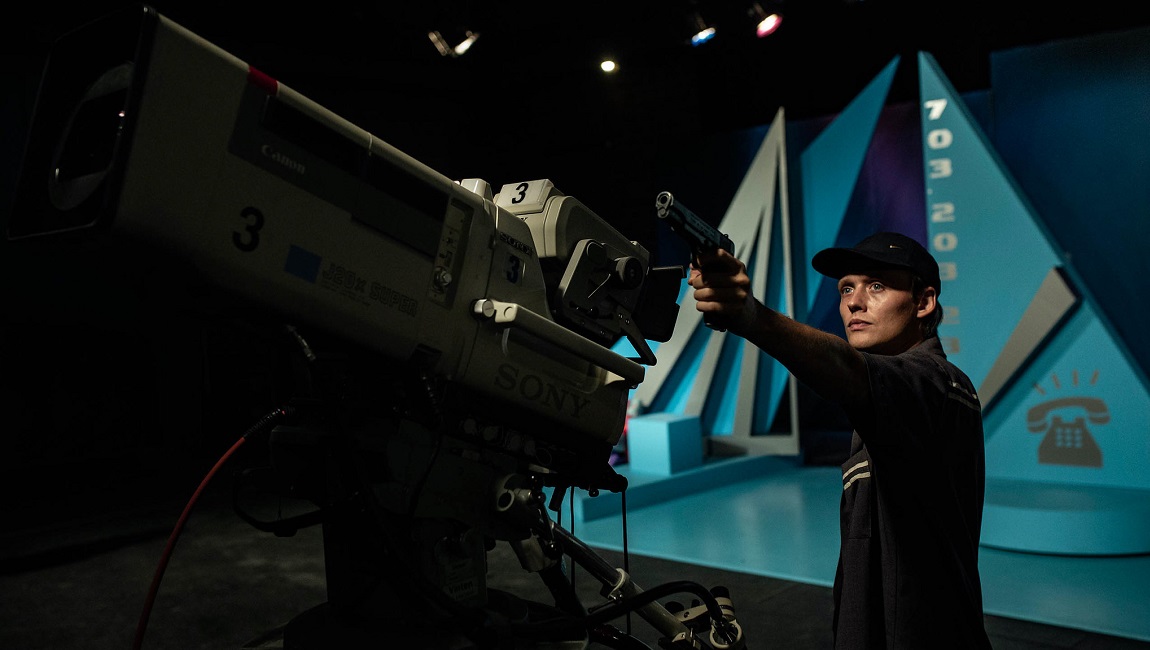 Prime Time is all the more terrifying for its refusal to pathologize its lead in any easy way.

Set on the eve of the millennium, with the impending possibility of Y2K just hours away, Jakub Piatek’s Prime Time follows Sebastian (Bartosz Bielenia), an enigmatic and menacing young man, as he holds two people hostage inside a television studio. His ransom? A short broadcast to the people of Poland. Out of this simple premise, Piatek spins a 90-minute thriller that, despite being low on conventional thrills, still manages to be engaging throughout. The negotiation of Sebastian’s demands is naturally the central driving force of Prime Time, but Piatek seems less interested in the potential for high-stakes tension than in the complicated dynamics between his characters, as they navigate the situation under the microscope of the attention economy.

From start to finish, the characters of Prime Time engage in carefully crafted performances. A rotating cast, from professional negotiators to network staff to members of Sebastian’s own family, try their best to handle the situation. Muted sparks of true empathy occasionally burst through but are quickly snuffed out by the apparent need to maintain a cold, impassive front. Instead, Piatek generates empathy in the way only his camera can, through its focus. Like a child that hasn’t yet grasped object permanence, Piatek’s camera drifts, losing focus throughout the film, and the second it leaves something behind, we realize how quickly that thing is forgotten. As New Year’s Eve festivities rage on in the background, Sebastian’s broadcast becomes just another performance vying for the attention of the camera. We get the sense that the only way any of these characters know how to relate to one another is through cameras, with one of the film’s stand-out scenes being one of the rare moments of connection, between Sebastian and one of his handlers, Lena. Notably, however, their entire exchange takes place through a TV screen.

For all this talk of performances, the three leads do a stellar job in portraying just how fragile those performances are. Sebastian’s two hostages, a security guard (Andrzej Kłak) and television hostess Mira (Magdalena Poplawska), are ultimately at the whim of their captor, and it’s at times difficult to tell whether the pair have a bizarre case of Stockholm syndrome, genuine sympathy for him, or whether they are performing for their lives. The way Poplawska and Kłak choose to play their roles is perhaps best described as curious, adding an intriguing layer to characters who could easily have strayed into cliche. Similarly, writers Piatek and Lukasz Czapski leave a breadcrumb trail of cliches in their characterization of Sebastian (a cold, distant father, a failed attempt at higher education, childhood trauma), all of which culminates in a stereotype of an armed attacker that the Western world has learned to be familiar with: an angry, entitled young white man waving a gun around and playing with people’s lives. However, Bielenia’s deft performance maintains a careful balance between cryptic and shallow that makes Sebastian far more likeable and sympathetic than his character has any right to be.

Where Prime Time stumbles, however, is also in its characterization of Sebastian. In many ways, Sebastian is emblematic of a generation of terrorists and killers to come. The future looms over Prime Time, and it’s easy to project for Sebastian 20 years of violence following this event, not to mention many before it. However, Sebastian’s motive and message are ultimately unknown, while in reality we know the motivations of such figures, and it is generally far more hateful than a vague dissatisfaction with society. Depriving him of any clear motive, Piatek makes a terrifying implication as to what many attackers of Sebastian’s type seek: attention. Whether this is a stroke of genius or a glossing over of the motivations of ideological terrorists is for audiences to decide.

You can stream Jakub Piatek’s Prime Time on Netflix beginning on June 30. 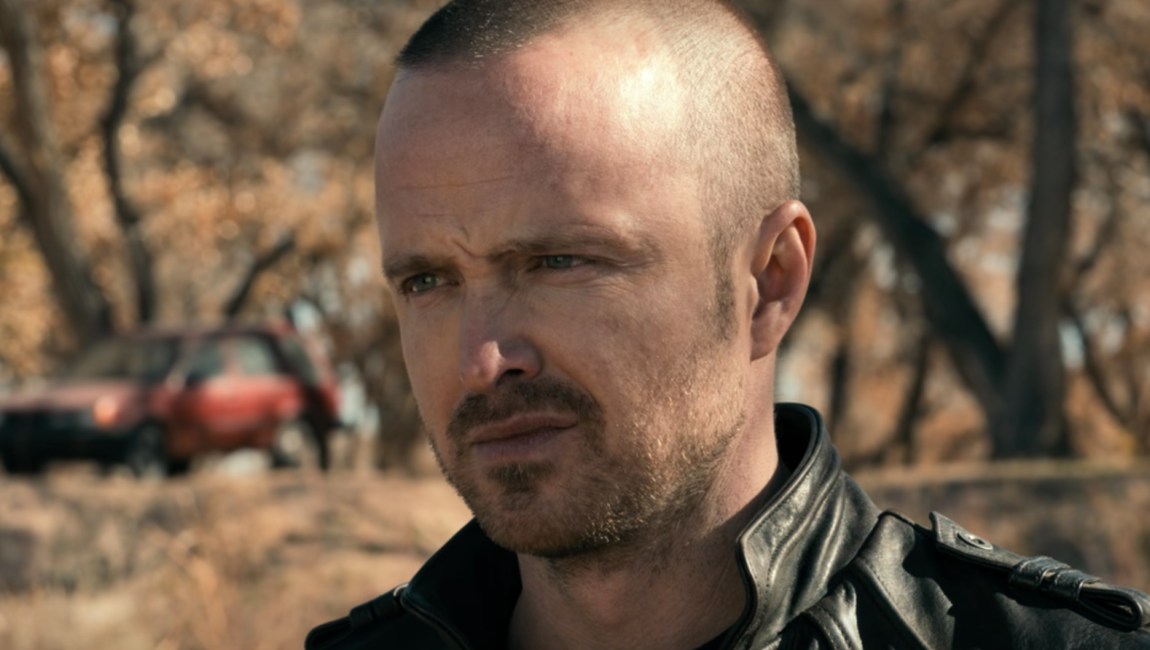 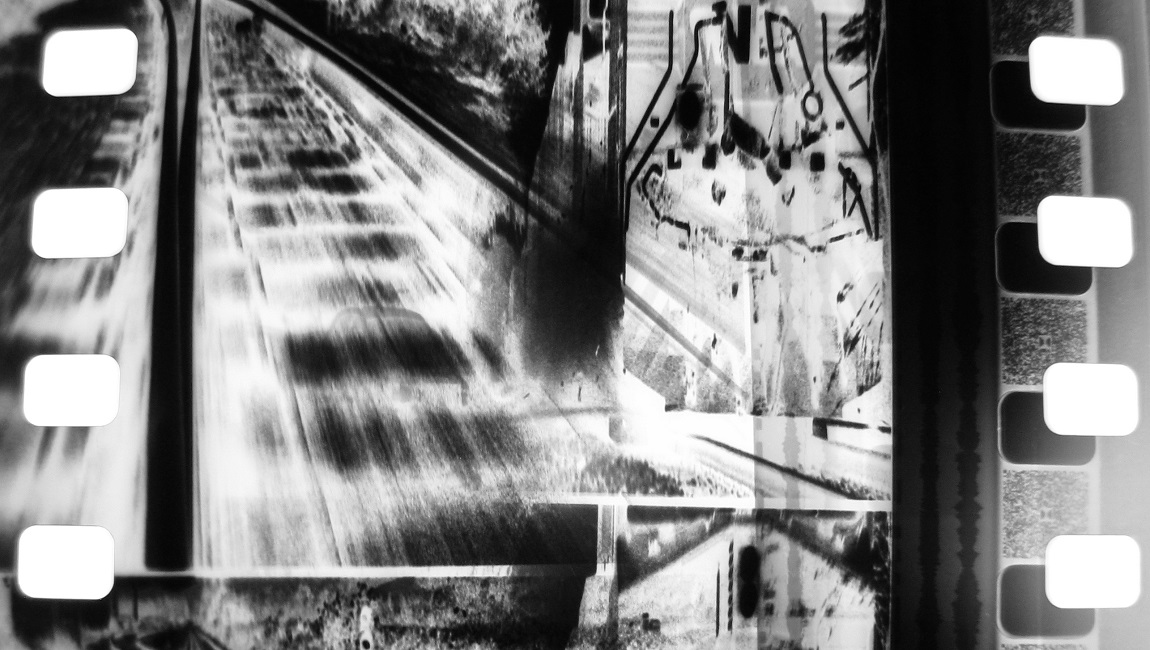 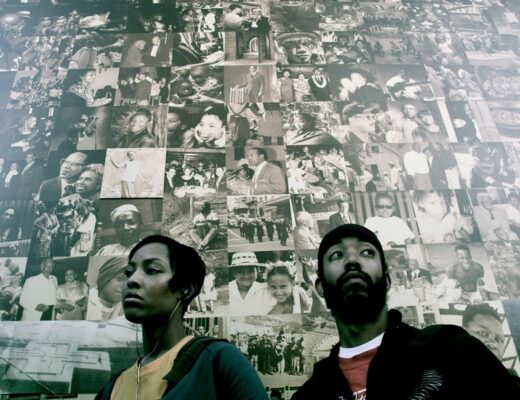 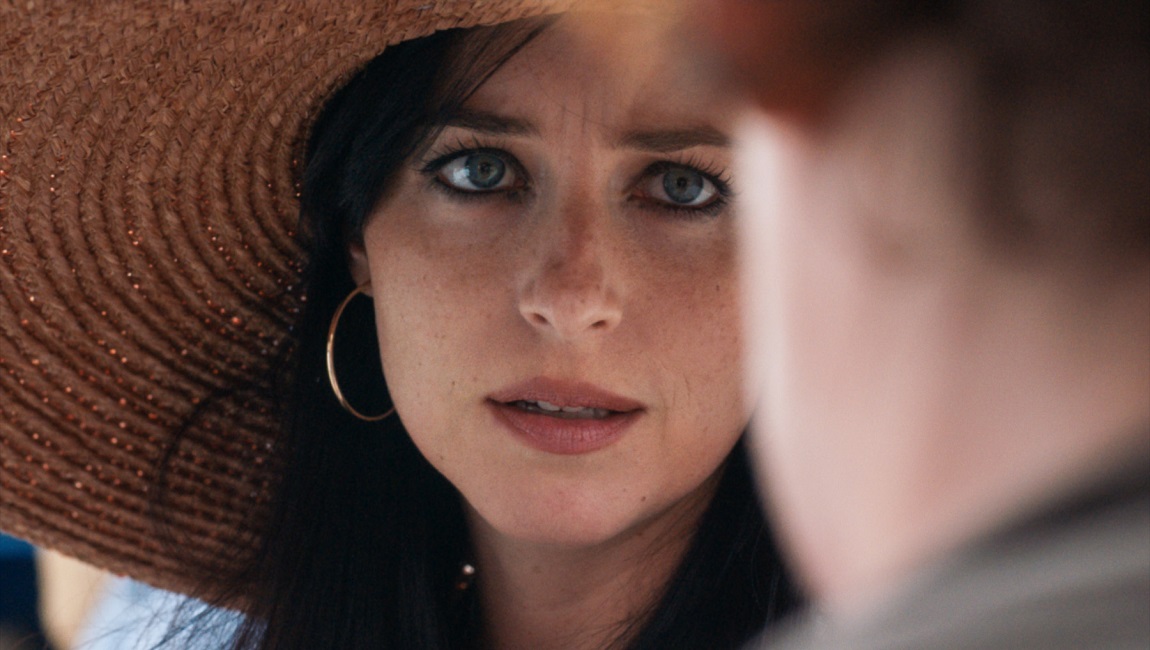