Eyimofe is yet another sub work sliding in neatly under the exhausted moniker of European art house.

Imagine, ever so briefly, that you’re actually in attendance at the Berlin Film Festival and not just catching up on the smattering of reviews posted online over the past week. Many of the works bring anticipation simply based on the clout of their maker (Tsai Ming-liang, Abel Ferrara, Kelly Reichardt, Hong Sang-soo, Philippe Garrel, etc.) or by the section that they’ve been placed in (Competition usually providing the big names with little rewards, and smaller, more adventurous entries playing second fiddle). Yet, these are only a small list of what’s to be offered; after all, you want to get the best bang for your buck — so you begin to look elsewhere. One day you’re just palling around, trying to catch some of the ‘big’ stuff, while also mixing in some of the obscure, and all of a sudden, you’re pulling up to the Delphi Filmpalast to view Eyimofe.

Now, is there anything particularly wrong with this piece of unambitious misery porn from brothers Chuko and Arie Esiri? Not really; it’s competently assembled, features some decent performances, has some level of acumen in regards to its mise-en-scene — in other words, the absolute bare minimum needed to fill a “wannabe European art house” quota that features films tritely conceived with the assumed sole purpose of being programmed at festivals like Berlinale. This is to suggest (okay, more just flat-out state) that the notion of these inclusions represent a larger failing of the festival industry on behalf of both the filmmaking artists and filmgoing public: that those who are established can walk through the front door with new works (usually relegated to small screenings that fill quickly), while others feel obligated to play up to certain aesthetic rules to get noticed, producing artistically-stunted projects more concerned with marketability than craft. Who wins? Fucking nobody. The critics are forced to watch indistinguishable debuts that will never see the light of day (outside of being able to, of course, brag that it screened during the dead of night at some sidebar at a festival) while the “regular” folks get to blow their hard-earned paychecks on uninspired shit like this. Turns out, careless, prescriptive programming might not be in anyone’s best interest 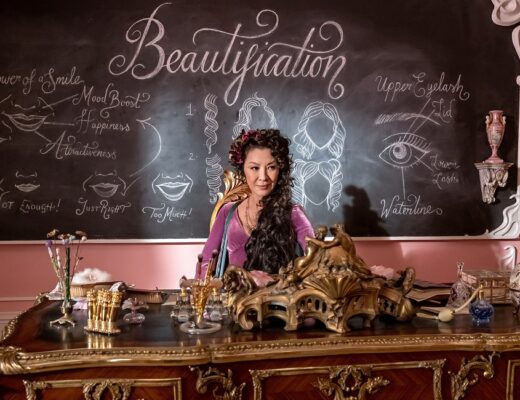 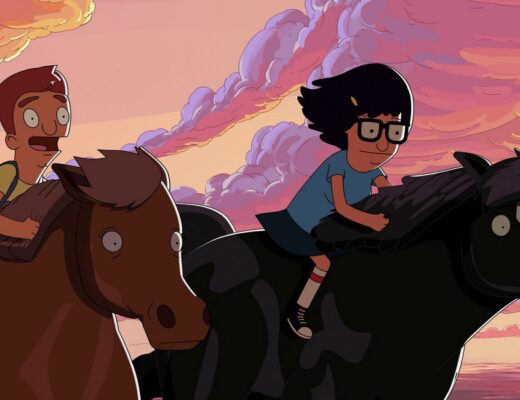 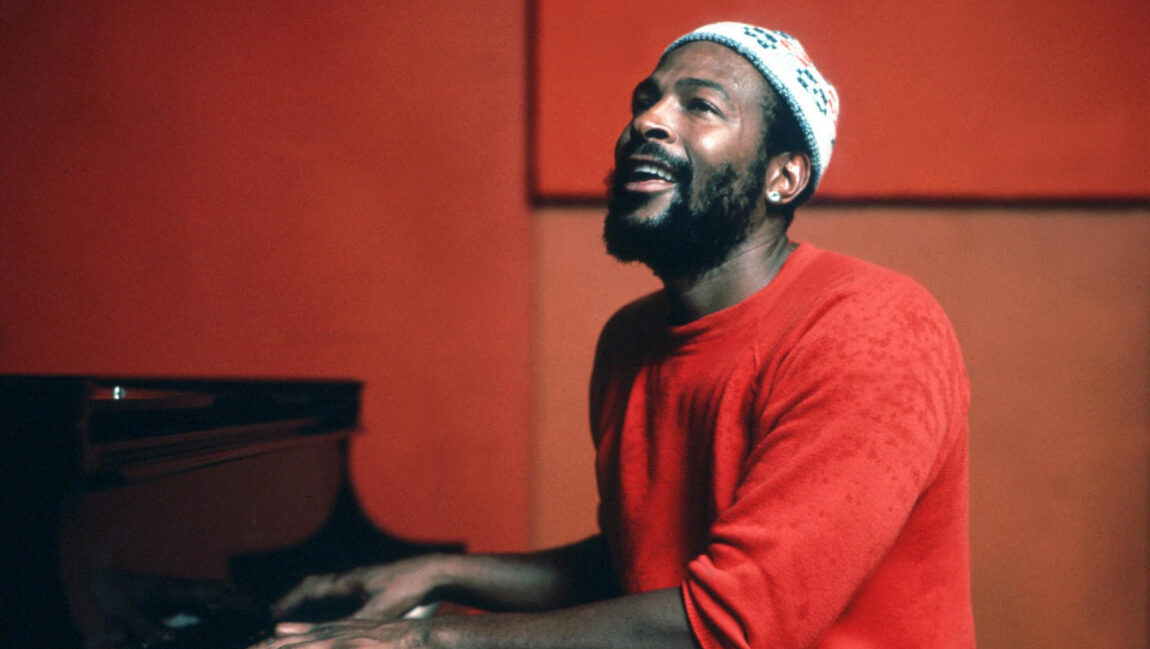 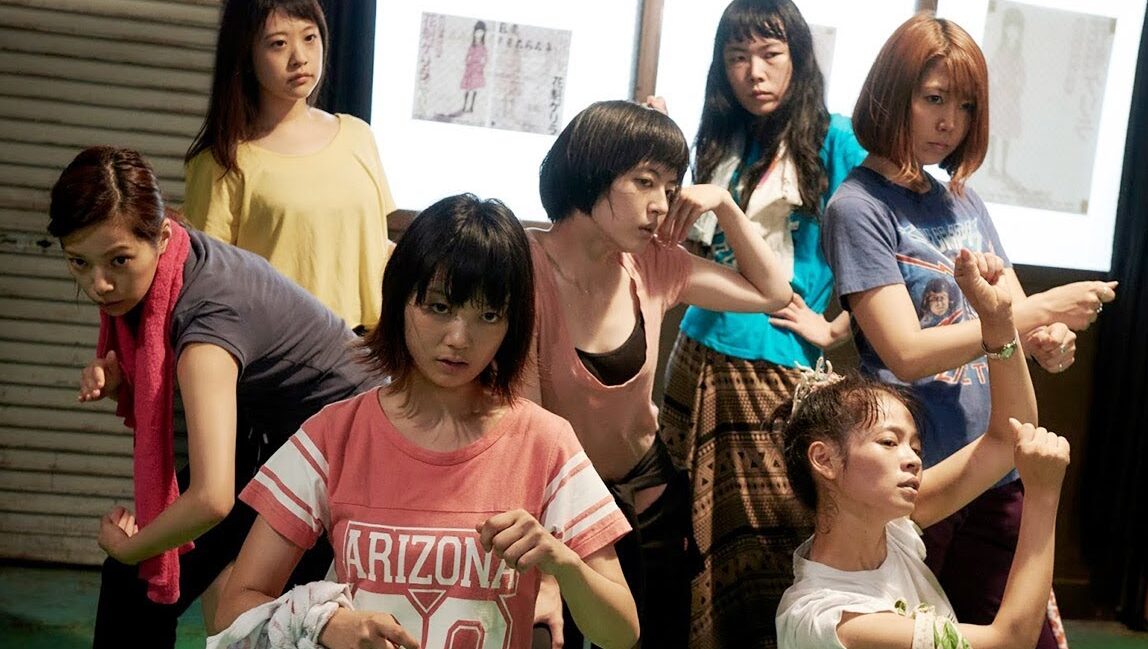 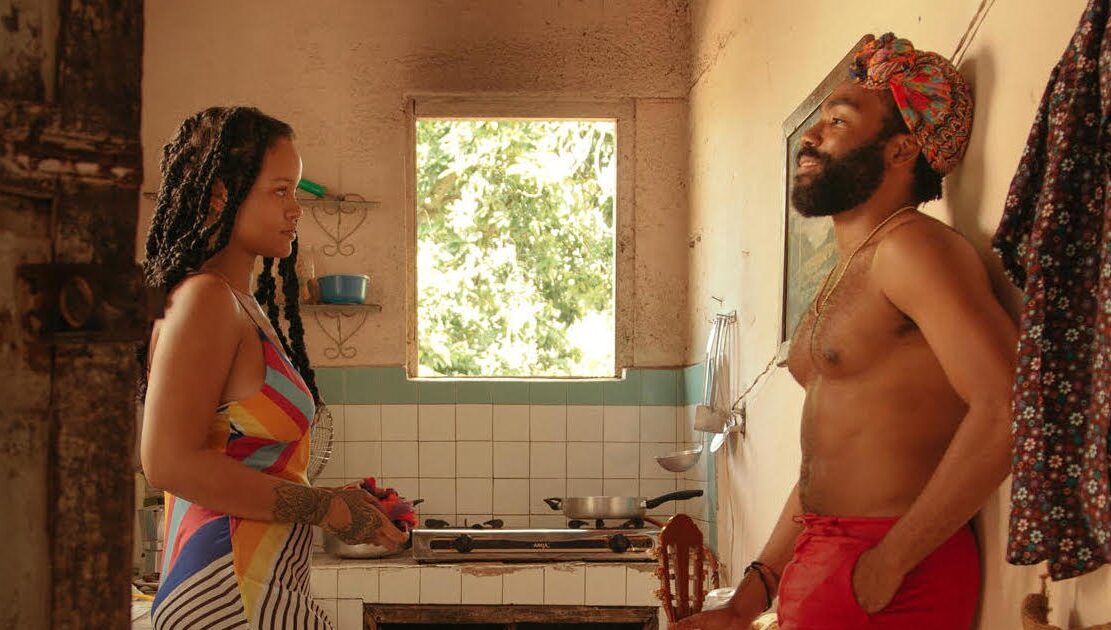