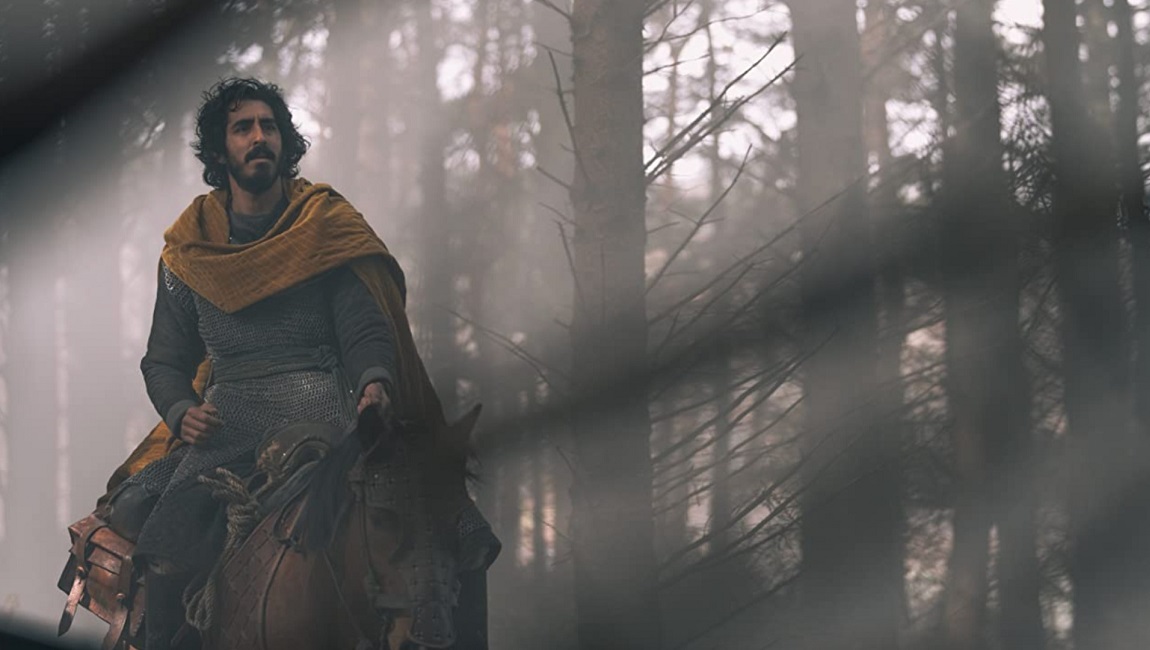 In recalibrating its source material, The Green Knight often proves compelling, but it doesn’t always convince as a fully liberated work.

“I see legends,” Gawain (Dev Patel) is prompted to say as he observes the commencement of King Arthur’s Christmas banquet. Too obviously, he wants to join them. David Lowery, a filmmaker of legacies and, around them, orbits of innocence and experience, has made a film that cries out to be called confident, mature, and any number of other unqualified value judgments. This is what happens when one provides generic access to a canonical text. While Lowery’s blockbuster-agnostic approach to Sir Gawain and the Green Knight is never less than confident, the accomplishments of a consistent mood and succinct spectacle are not where his strengths ultimately lie as a director. At best, they might be incidental.

The Green Knight is set up as a causal chain. Accordingly, Lowery makes a crucial narrative displacement at the beginning. The uninvited guest of the title enters with a challenge, delivered via a declarative piece of parchment that self-incinerates, à la Mission Impossible. In short, a blow for a blow, the second to be returned in precisely one year on the knight’s home turf. No one volunteers but Gawain, and his gambit — that a violent enough swing will swiftly end the test — paints humiliation on his face. That other part of this displacement comes in the introduction of Morgan le Fay (Sarita Choudhury); she’s a source of uncanny suggestion but a late reveal in the Arthurian romance, but Lowery here cross-cuts her sorcerian machinations with Gawain’s action. Magic comforts as allegorical logic, allows a lot of leeway for the special effects that will follow, and, as the most productive consequence of this change, distances us from the action. At worst, this could cleave the proceedings into a reality-illusion split, but Lowery instead allows it to complicate the question of sympathies in this game.

In effect, then, Lowery gets to revisit the dynamic of his previous (and arguably best) film, The Old Man & the Gun. There, invoking the merits of personal style, neither Robert Redford’s classical figure (a habitual, near-sociopathic crime-as-art actor) nor Casey Affleck’s modern one (a near-anonymous, family-devoted clock-puncher sparked by Redford’s prolific success) was elevated over the other. The questions of protagonists or Lowery’s personal affinity could be cast aside because each archetype is developed to the limits of the crime-caper genre container.

There are dualisms in The Green Knight — the castle town and the world of nature, for one — but its quest narrative would seem to afford little room beyond the trials before Gawain (thieves, spirits, and starvation, once he’s out on the road). Except that Lowery mixes the medieval and modern in suggestive ways; props, production design, and King Arthur’s decaying teeth are givens. The landscape tricks our sense of time, but Patel plays Gawain as a distinctly contemporary man, a version of the quarrelling couple of A Ghost Story recurring as Gawain allows himself his lack of ambition: “I’ve got time,” he says. “I’ve got loads of time.” His is the voice of those who defer choices until a choice is made for them. Which is to say: he is not a recognizably chivalric figure. You can find him instead in a pub corner until dawn or in bed asleep while a house catches fire.

Where, then, is the romance of Arthurian romance? It might be found in the lady, also named Esel, played by Alicia Vikander, who’s by his untested side at home, then recurs, Lady Eve-like, at a place of shelter later in his passage. Gawain reluctantly accepts duty and follows directions, but Esel and her double know the purpose of leisure and creation. Lowery takes pains to show her art, of image-making and speech. It is she who gets a pointed line about the adaptation of texts, and early on she assigns, as if for him, romantic roles in lieu of Gawain’s articulation: “You’ll be my lady, and I’ll be your man.” It is almost as if she has effortlessly willed herself ahead of the ground Gawain has so strenuously made up. But perhaps this is meant only as an anagram of reality, and here Lowery seems to reach the limit of what can be transposed within this genre: the courtship sequence, the longest in the original tale, is exactly the point where he shies away with a contrived truncation.

Otherwise, Lowery’s surefootedness can likely be traced to his ongoing collaborations with cinematographer Andrew Droz Palermo and composer Daniel Hart. Together they assume the mode of other American filmmakers whose interest in muted mythology has come to be considered a house style for distributor A24. Usually, these kinds of connections lead to nothing more than brand recognition, but it’s hard to not account for their influence here, as in a shroom-distorted nature walk sequence involving an almost identical 180-degree camera rotation to one in Ari Aster’s Midsommar. And so while Lowery’s reconfigurations are of most immediate note here, there’s no question that he chooses the path of immersion and legibility; risking less, for his final salvo he invokes the imaginative leap of Scorsese’s Last Temptation of Christ. For this explicitly (though not exclusively) Christian allegory, it’s a compelling choice. The Green Knight’s summation, in Lowery’s hands, is not a tabulation of right and wrong actions, but a thorough consideration of destiny, as expansive as A Ghost Story’s was isolating. It’s up for debate, however, whether his conclusions are truly liberating or merely pat. 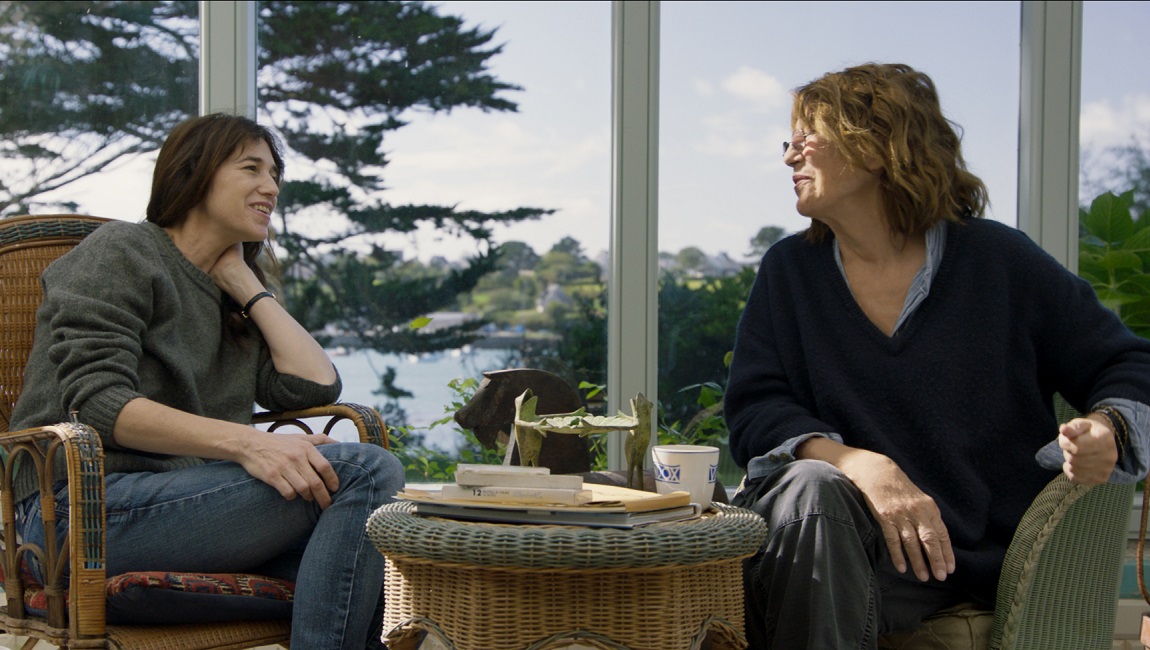 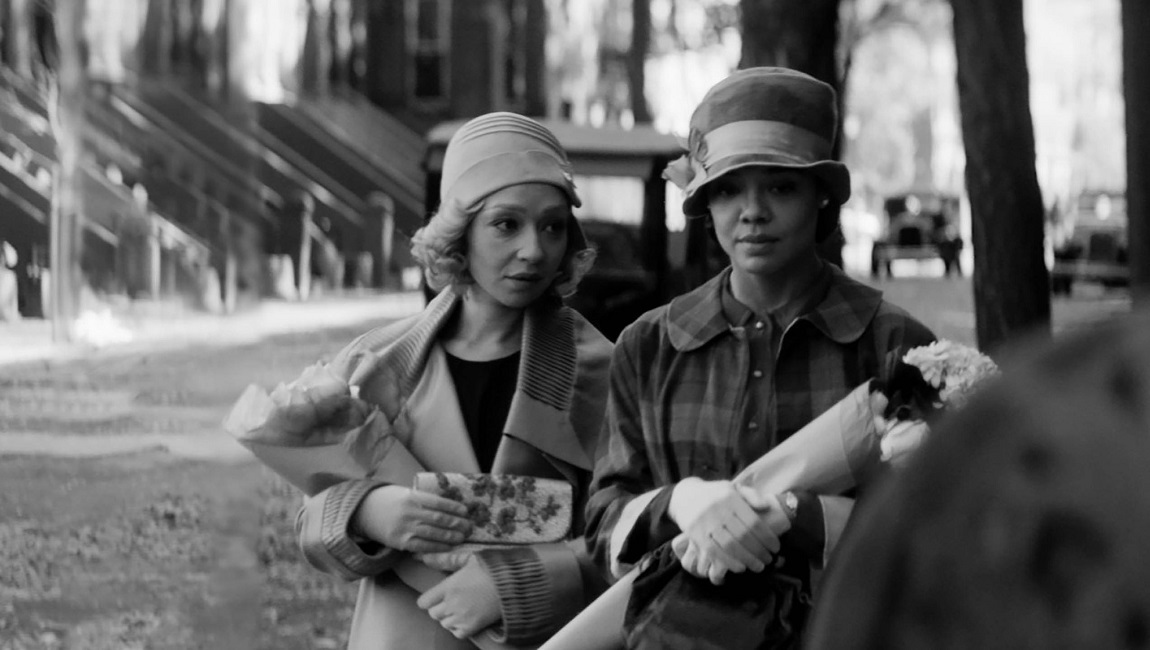 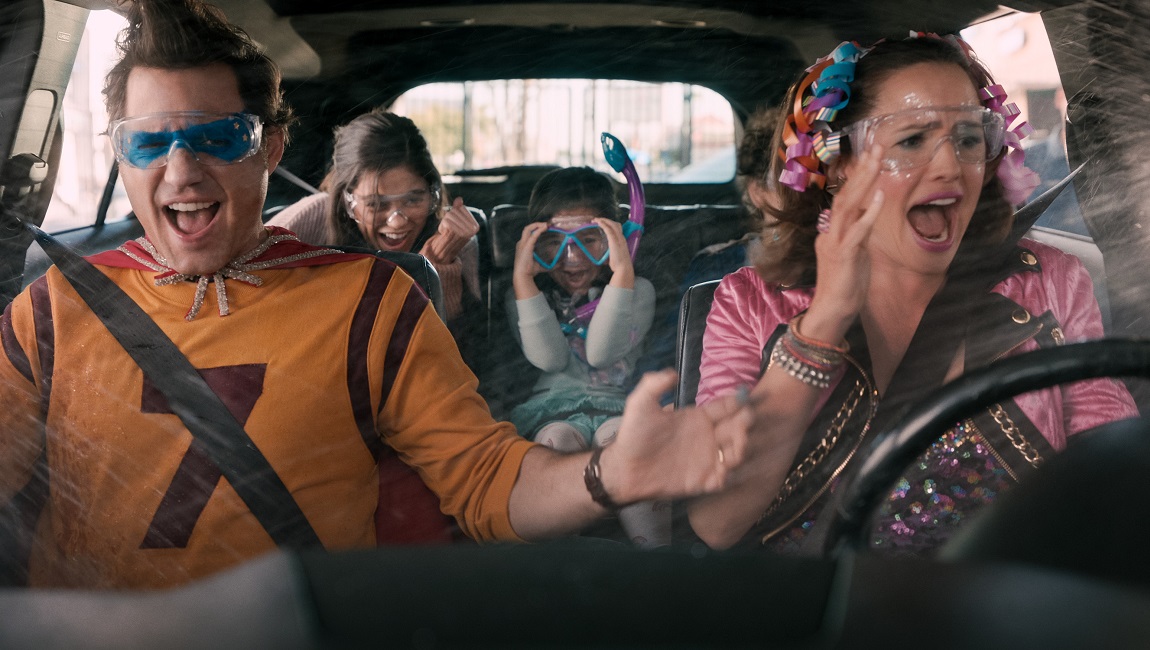 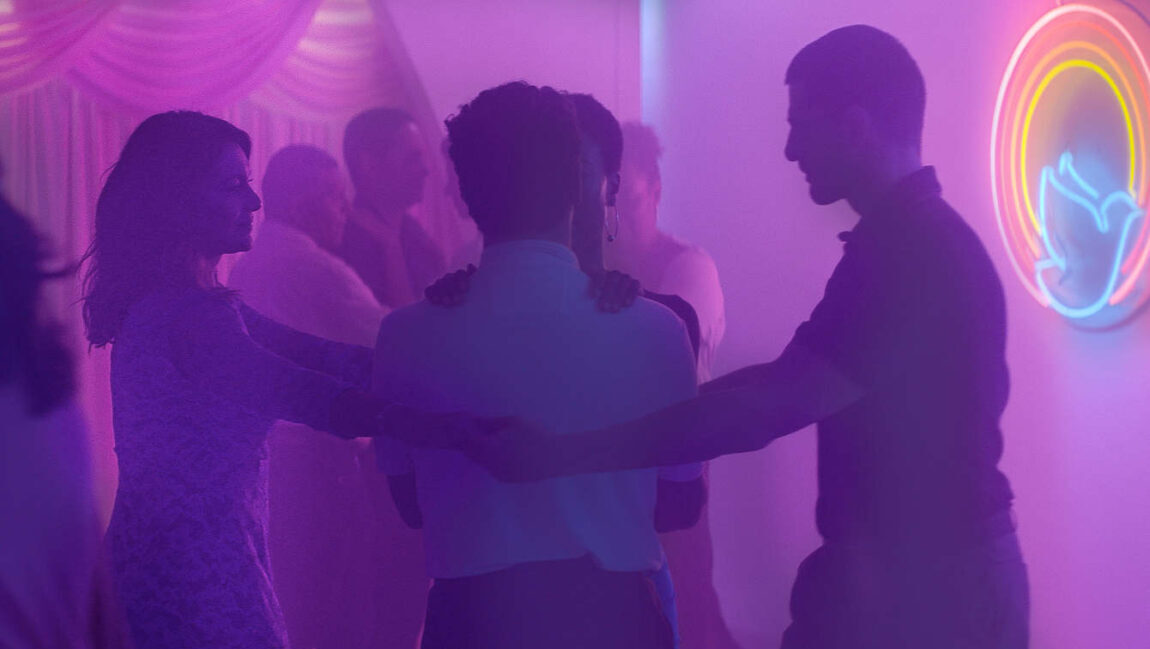