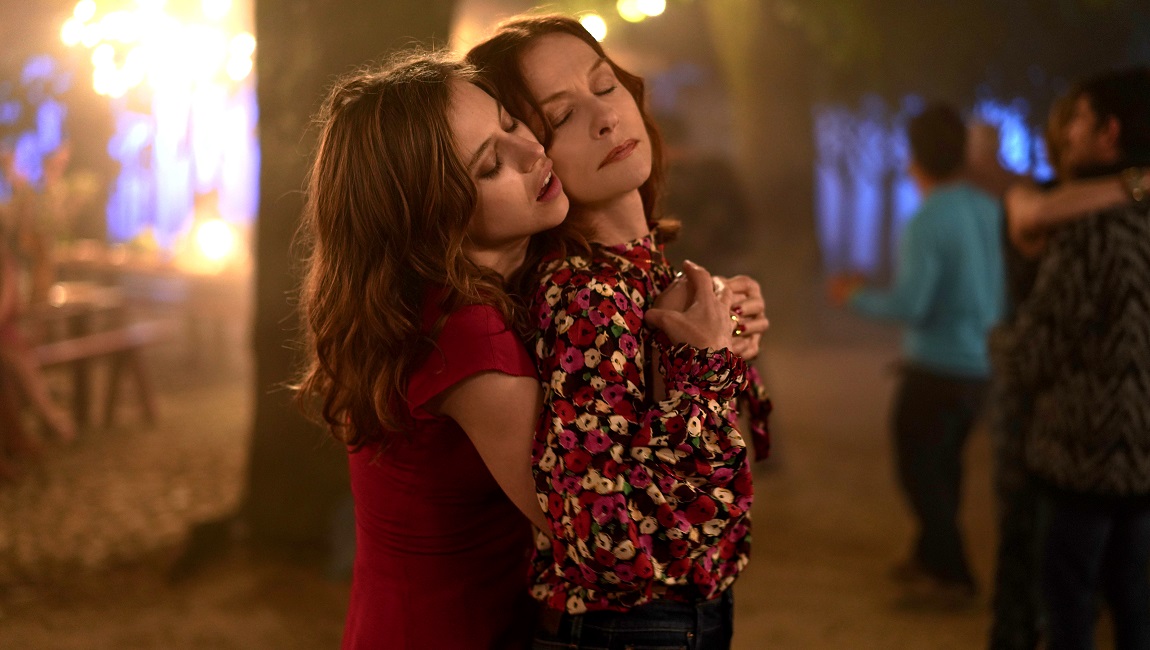 White As Snow adds a wry wrinkle of feminist reclamation to its classic storyline, but unfortunately fails to successfully execute much else.

Like so many other Western fairy tales, Snow White and the Seven Dwarfs exists in the public consciousness tethered to the outlines of its landmark Disney adaptation. Released in 1937, the first animated feature for the then-nascent company would end up paving the way for today’s dystopian corporate behemoth. Since then, the Brothers Grimm classic — covetous step-mother, magic mirror, poison apple, and all — has been cinematically reinterpreted time and time again, with consistently middling degrees of success. Recent examples include the horror-ish Snow White: A Tale of Terror, which ramps the horror and literalizes red blood gushing through white snow, Mirror Mirror, which leans towards broad, gratingly unfunny, self-aware comedy, and Snow White and the Huntsman, which lumbers with the gait of a Lord of the Rings-style action/adventure epic. This type of genre-shifting can lead to some curious results, and curious is the exact word to describe what happens when Luxembourger director Anne Fontaine (Adore, Coco Before Chanel) tries her hand at modern adaptation with White As Snow, recalibrating the tale into a wry riff on a young woman’s sexual awakening in the contemporary French countryside. And much like the aforementioned films, which uniformly relished the evil step-mother casting (Sigourney Weaver, Julia Roberts, and Charlize Theron respectively), this latest work follows suit, placing the inimitable Isabelle Huppert in the delectable role.

For her film, Fontaine downgrades the fairy tale setting from a castle to a current-day hotel, within which wicked stepmother Maude (Huppert) enviously watches over stepdaughter Claire (Lou de Laâge). Catching her lover secretly confessing his passion for Claire, Maude decides to dispose of the young woman and hires an assassin to take her out. A botched assassination leads Claire into a remote village where she befriends seven men whose personalities could, in the most abstract way, be tied to the dwarves of the original story. It’s at this point that Fontaine, alongside screenwriters Claire Barré and Pascal Bonitzer, push the story into a new erotic trajectory. If the classic version had Snow White enriching the dwarves’ lives by cleaning their house and teaching them to wash up, here the “dwarves” are merely stepping stones for her sexual awakening. However, as absurd as this sounds and as absurd as it indeed is in action, it admittedly lends a refreshing sense of feminist reclamation to the stodgy storyline. But such pleasures are short-lived, as the adventurous turns of the script are some of the only highlights in a film marred by uneven pacing, perplexing casting, and chintzy soap-opera cinematography.

In watching White As Snow, one feels as roped in by the promise of Isabelle Huppert much in the way one is drawn to check out any of the myriad straight-to-streaming films featuring all too brief appearances from the often top-billed Bruce Willis, Robert De Niro, or Nicolas Cage. Lou de Laâge, for her part, is serviceable as the Snow White surrogate, but we all know Huppert is the main draw here. A powerhouse actress who’s not above chewing the scenery when needed — just see her outlandish performance in Neil Jordan’s Greta, which drags the otherwise forgettable B-movie thriller into the arena of high camp. There’s just a sliver of this energy at the film’s climax, located on a dance floor and wherein the movie comes alive on Huppert’s shoulders (literally), but outside of a few brief instances, the formidable French actress is nowhere to be found, leaving us with the blank-faced de Laâge performing alongside a cascade of seven generic, and sadly rather uncharismatic, men. The casting of the “seven dwarfs” may leave a lot to be desired, though it’s at least interesting in its oddness, but the ugly cinematography, entirely awash in soft focus that would feel a bit much even for Days of Our Lives, is just downright aggravating. It’s a shame that the film’s execution is so lacking, as its wry revisionism of the source material is fairly irresistible and forms a transgressively feminist counterpoint that will likely be hinted at but kept locked at a safe, antiseptic distance when Disney produces their live-action remake next year. 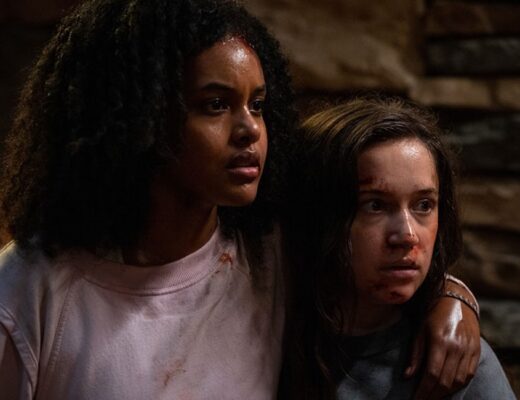