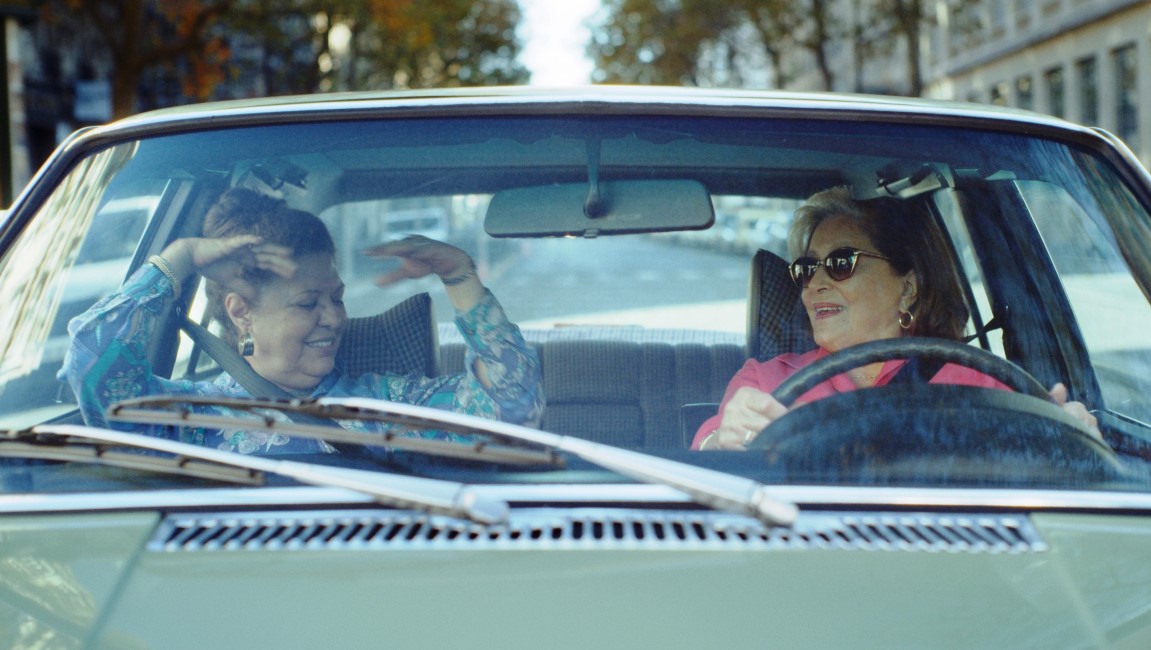 Admittedly light on story, Rose, a directorial debut from actress Aurélie Saada, is more of a cultural celebration than the straightforward story of aging sexuality (in the vein of Sebastián Lelio’s Gloria) it is sold as. Thoroughly dedicated to the director’s Jewish roots, both Ashkenazi and Sephardic, whether it be the music written by Saada herself (that of more traditional Yiddish songs) or the makroud recipe shown just before the credits, there’s a cultural maximalism in the film’s frequently spirited family gatherings. The protagonist’s Tunisian origins evince a further specificity, heavily steeped in tradition and seeking to center the Sephardi Jewish diaspora within France. Beyond just representation politics, there are greater generational complexities running through the central family ties. The death of Rose’s (Françoise Fabian) husband, for instance, extends wider than her character as the newly widowed matriarch now has to reflect on the relationships of her three children and how she has lived through them.

There’s an uneasy oscillation between soap opera tendency and the more sensitive beats of drama; the extended members of Rose’s central Goldberg family most frequently bring the film to the former’s edge. Medical pronouncements are declared over dinner to heightened reaction, forgoing understated realism to unnatural melodrama. In an otherwise uneven script, however, Rose’s view of her children and how they’ve changed since her husband’s death proves a strength; she watches as her son Pierre’s (Grégory Montel) relationship to Tsilla (Déborah Saïag) loses warmth over the years, a warmth her large family still retains on the whole, and observes her daughter Sarah’s (Aure Atika) inability to move past her ex-husband. Through careful reflection, she lives vicariously and meaningfully, and it is this family tree that holds together in Rose an otherwise sprawling net of personal significance. While the film leans towards the cliches of directorial debut wherein its side characters tend to be defined by their relationships, it somehow still works, as a hyper-subjective portrait of motherhood and the limitations to its lenses past a certain age.

Rose stands out from the recent French festival darlings like Party Girl and Things to Come whose ruminations on love after love acquire an air of breezy homogeneity; its own epiphanies are founded on the unbalanced but intimate parts of rebirth. Long takes revel in a prioritization of family and the rocky stages of rebuilding romance when both bodies and minds have evolved so much over time. Saada writes from a place of admiration towards the women in her own family, and it is this ancestral warmth that celebrates aging as opposed to pitying it. The later scenes do devolve into comedy, though rather different from and more mature as opposed to Saada’s 2006 Foon, the so-bad-it’s-good television teen comedy, and employ the naturalism of non-actors (thereby mitigating its scripted soapiness). The resultant linguistic blend, oscillating among French, Arabic, Italian, Hebrew, and Yiddish, explicates Rose as a narrative of roots, albeit one that feels like more of a personal passion project than anything, having quite astutely understood how culture blends and evolves within family. 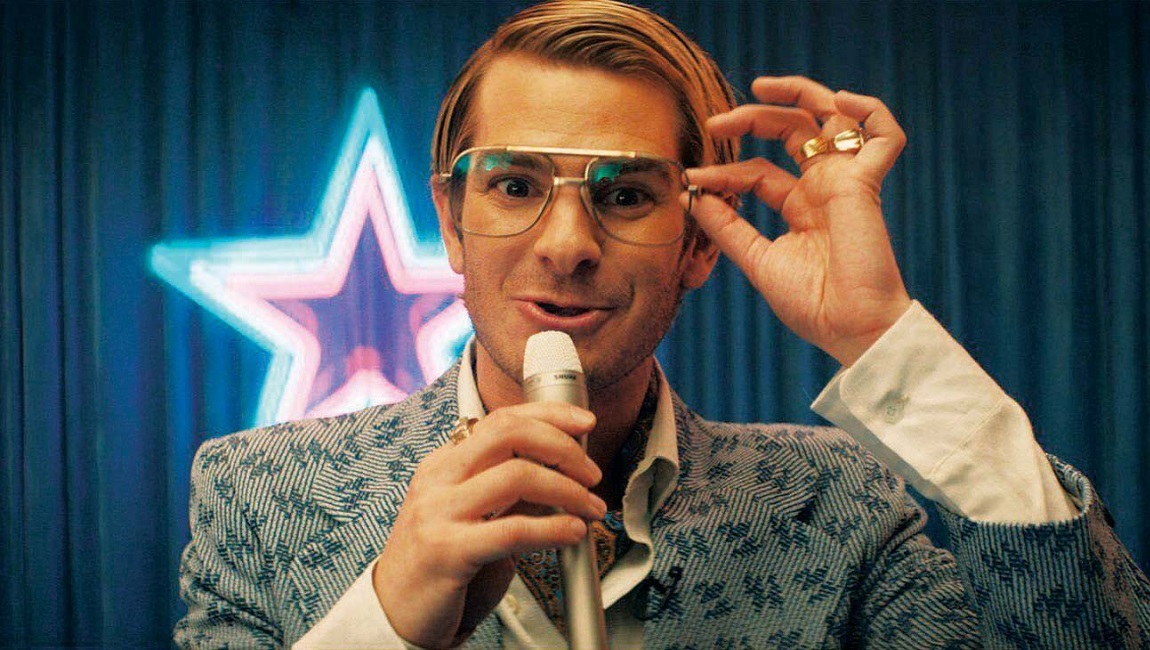 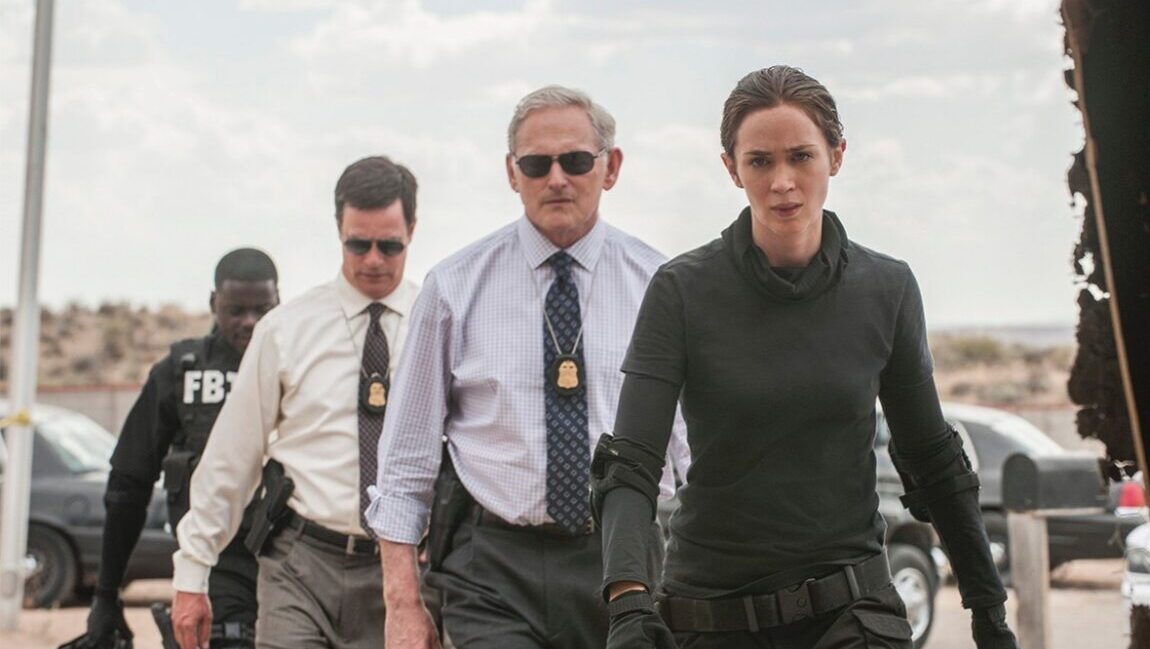 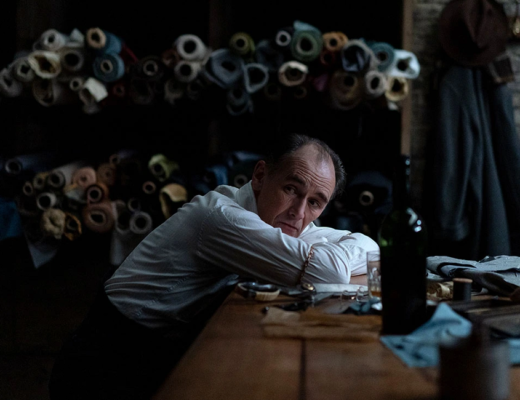 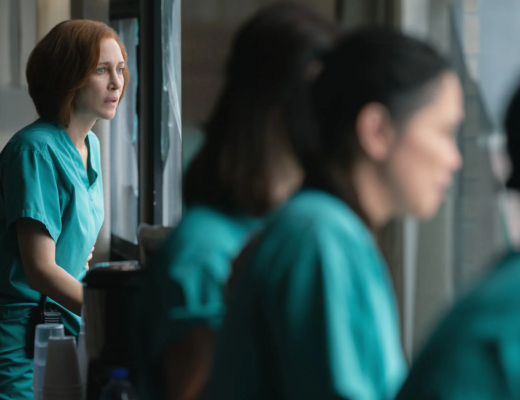 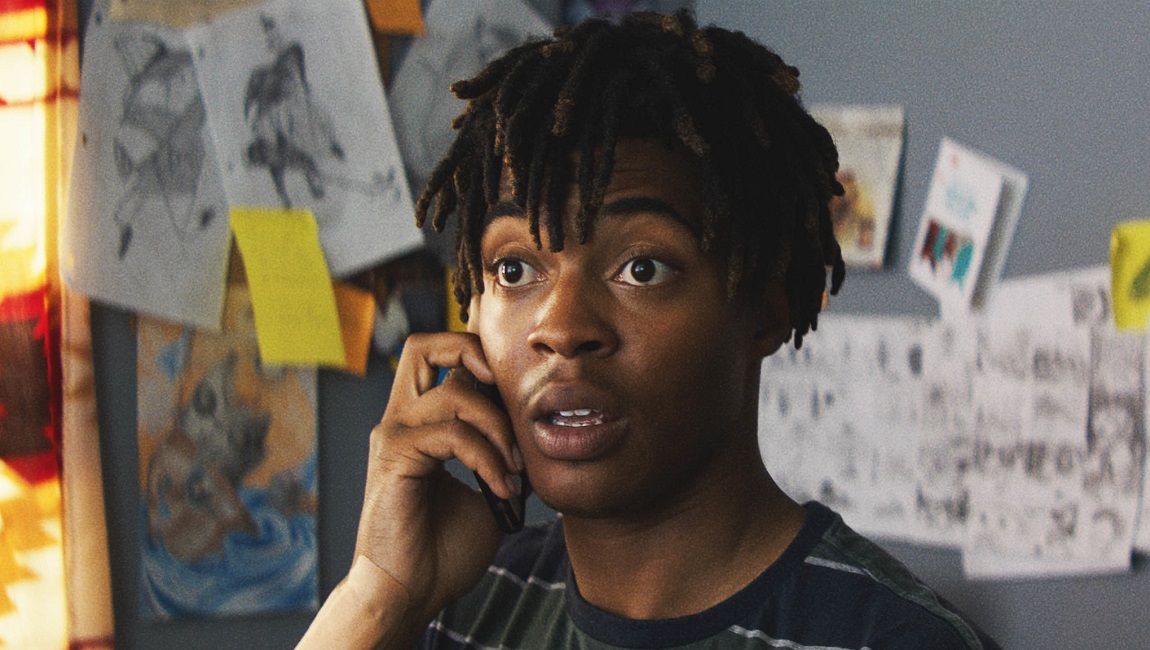