The Protégé is sometimes tonally ungainly, but its no-frills, old-school action filmmaking are a breath of fresh air in an increasingly CGI-saturated genre.

When she’s rescued as a child from her native Vietnam by the hit-man Moody (Samuel L. Jackson), and then subsequently trained in his deadly arts, Anna (Maggie Q) becomes the world’s greatest (okay, maybe second greatest) professional killer. But when Moody, her father figure, is taken out, Anna vows revenge, which, of course, might just dredge up some old feelings from the past. If that all sounds familiar, that’s because there’s not a lot to The Protégé that you haven’t seen before, but rarely — at least recently — has it been executed so sturdily.

Whether you like it or not, action cinema being what it is these days — for the most part, either long-take fisticuffs from the 87Eleven John Wick school or the CGI-saturated spectacle of the MCU or the Furiouses — it’s refreshing to have a sure hand like Martin Campbell still around to kick things back to a more old-fashioned mode, even if it doesn’t quite hang together as well as it could. Campbell, an action veteran who’s done two of the more beloved Bond entries, as well as man vs. nature stuff like Vertical Limit and sci-fi flicks running the gamut from future prison movie No Escape to comic-book adaptation Green Lantern, knows better than anyone that when it comes to shootouts and fistfights, simple is always the best choice. Here, a minimum of cuts and a camera placed to catch every impact plays delightfully old-school. Moreover, Maggie Q — who should have been starring in movies of this sort regularly over the past 15 years or so and is only finally getting a big starring role like this — is such a natural performer, never overselling her choreography to the point that it seems rehearsed. Cat-like is a cliché descriptor, but there you have it.

The script is full of not merely casual violence, but genuine wit. Anna’s encounters with her most direct adversary, a mysterious killer named Rembrandt (Michael Keaton), have sincere humor without devolving into ironic winking, and she and Keaton have real chemistry, even if the element of romance in their relationship introduces a bit of narrative and tonal whiplash that might alienate the true reptile brains in the audience, as might a somewhat abrupt conclusion that makes a perhaps too-sharp turn into an attempt at pathos and catharsis. That said, the occasionally ungainly conflagration of tones is entirely deliberate and handled with real confidence, planting The Protégé‘s idiosyncrasy squarely in feature-not-bug territory, lending the film a relative degree of freshness that’s more than welcome in the action world. 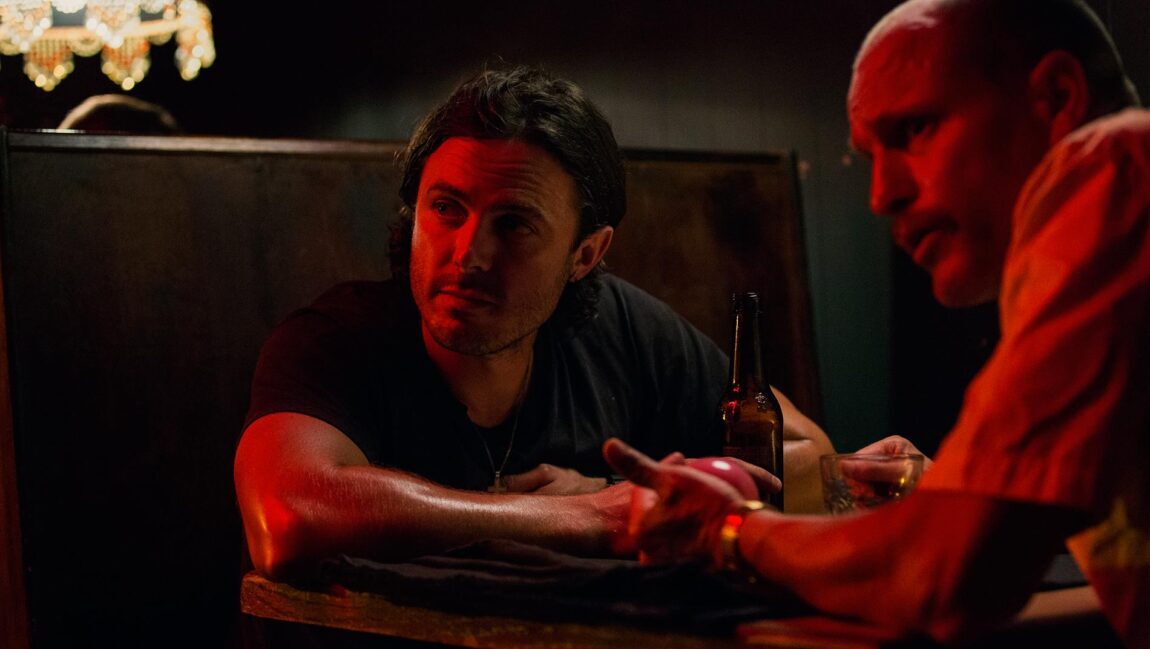 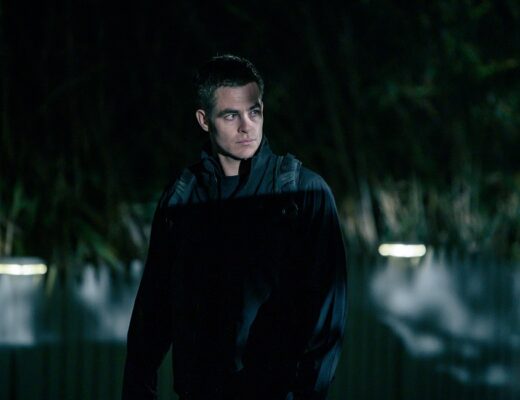