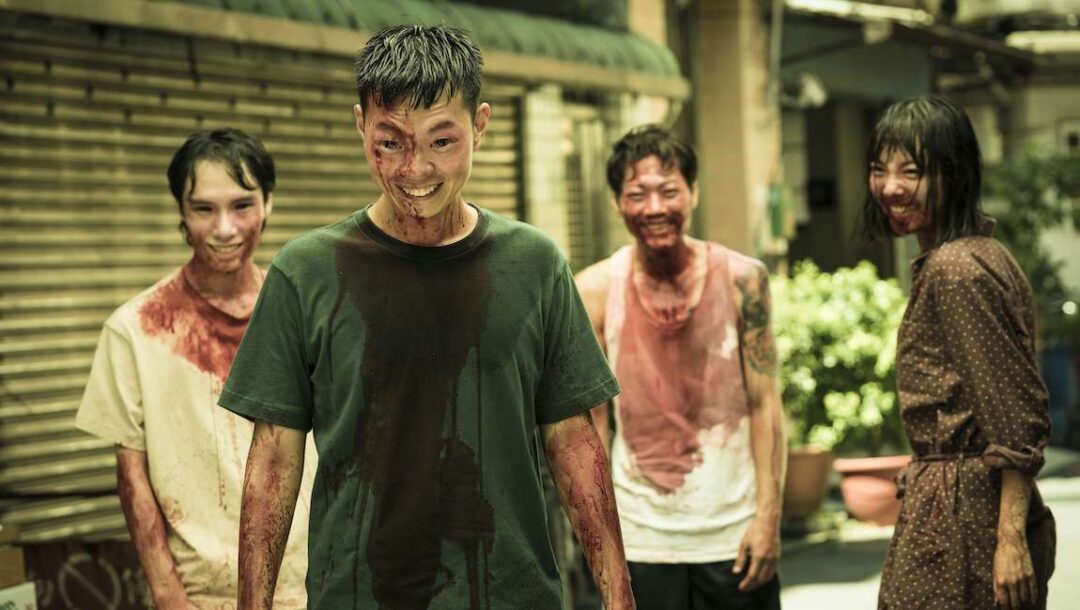 Canadian director Rob Jabbaz shot The Sadness, his debut feature, in Taiwan, with a fully Taiwanese cast and script that draws in broad enough strokes to sidestep national or cultural specificity. Given the havoc that COVID-19 has wreaked on human civilization, it seems inevitable that we will soon see a wave of pandemic-themed horror cinema (indeed, just over half a year into the severest stage of lockdown, American director Rob Savage had already released the Zoom-focused thriller Host). In The Sadness, Jabbaz uses our contemporary context as a framework for his own variation on zombie narrative formulae, very much in the tradition of George A. Romero’s landmark Dead cycle.

The plot is unapologetically simple, designed to navigate its way through various gruesome set pieces. It begins with the focal couple, Jack (Berant Zhu) and Kat (Regina), bickering about rescheduling vacation plans, before Kat leaves for work and Jack goes about his morning routine. It isn’t long before Jack has his first encounter with a victim of the Alvin virus, a disease that turns its hosts into red-eyed manifestations of pure id. We learn that this virus attacks the limbic system, a system that connects the area that regulates aggression to the area that governs sexual drive. As a character notes, “These areas of the brain aren’t terribly dissimilar.”

This plot element drives some of The Sadness’s most compelling thematic threads, especially with regard to the undeniable animality undergirding humanity, constantly pressing against the fraying fabric of “social order.” Jabbaz suggests some anti-humanist ideas by cutting periodically to close-ups of Jack’s fish circling inside its tank, echoing the entrapment of its human character counterparts — when we get down to the brute, existential mandates of our true selves, we are defined purely by instincts of self-preservation. The film gestures to this idea through pessimistic dialogue as well: “You are just like me: violent and depraved,” an infected man tells a woman who uses extreme force to defend herself against him.

Such philosophical asides are all too brief, though. Jabbaz’s primary focus is on cartoonishly gory entertainment. The director approaches scenes of carnage with glee, maximizing on IF SFX Art Maker’s expertise with practical effects (the film includes some selective deployment of CGI, too, but there is an evident emphasis on old-school gore throughout). This is perhaps the film’s greatest merit: its willingness to plunge into absurd Grand Guignol, presenting novel depictions of mutilation and murder. This is a perfectly valid project for any horror film: to release frustration and fear through unfettered, operatic visualization. In an era where genre cinema is all too often bogged down in broad thematic pretensions and suffocating self-censorship, this aspect of The Sadness is, in itself, refreshing.

Romero’s Dead films contained caustic and multifaceted diagnoses of racism, capitalism, the military industrial complex, and technological surveillance, punctuated with boundary-pushing depictions of violence. The Sadness follows this tradition, but its commentary feels somehow less dangerous, its carnage less transgressive. Undoubtedly, Jabbaz’s picture has no shortage of onscreen brutality, but the horrific scenes seem designed primarily around grisly humor, cutting around the most upsetting implications of a virus that leads to widespread murder and rape. Certainly, there are fleeting glimpses of social commentary — characters speculate that the Alvin virus is a hoax being propped up for the economic benefits of the wealthy elite, and one quick monologue seems designed explicitly to evoke our contemporary real world circumstances: “No one trusts doctors anymore. Everything must be politicized. There can no longer be truth. Politicians are the worst. A nationwide lockdown probably felt like career suicide to them. It’s an election year, and they don’t want to risk running the country into a recession.” However, these glimpses appear carefully calibrated to avoid serious upset, more concerned overall with fun than disruption. 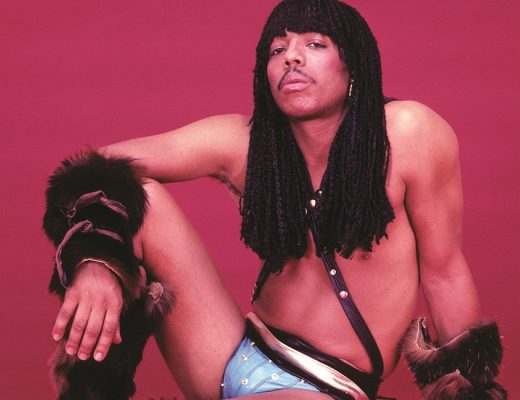 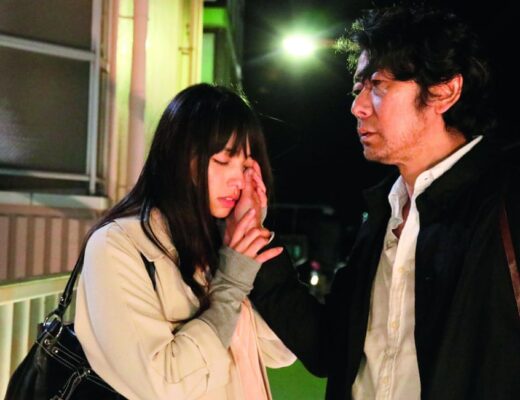 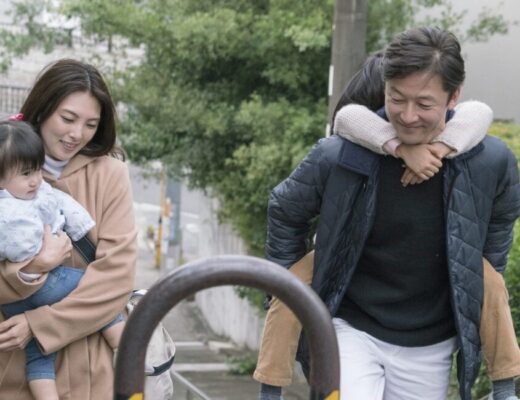 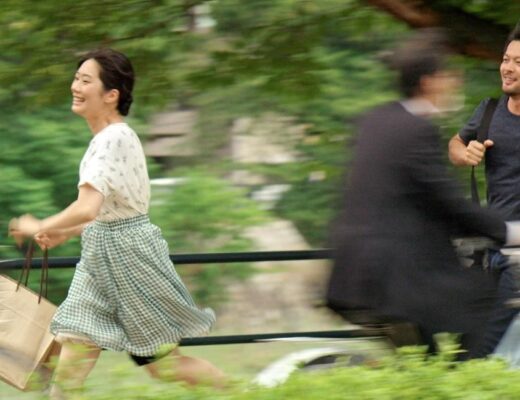 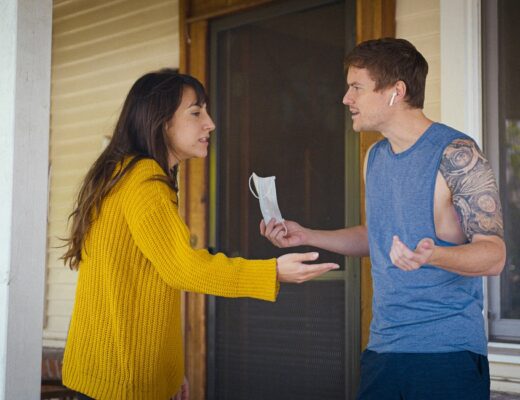