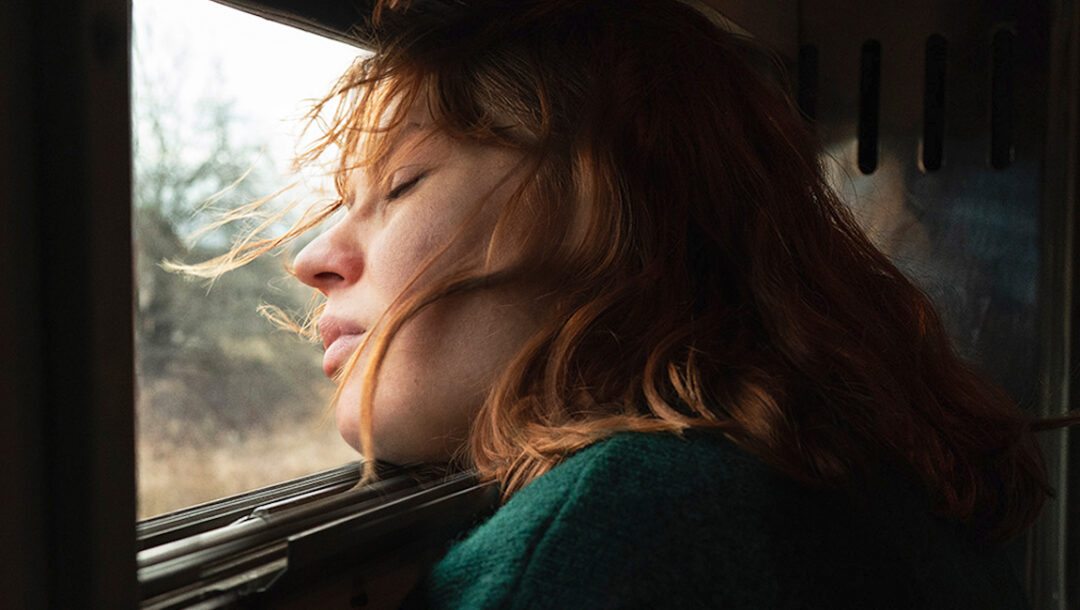 Single lodgings in a two-seater train compartment only afford so much privacy, and so in Compartment No. 6 Ljoha (Yuriy Borisov) and Laura (Seidi Haarla) confront each other before long. But why are they travelling to Murmansk, a multi-day journey that culminates in a port city on the decline? Laura, a university student with an interest in archaeology, wants to see the ancient petroglyphs. Ljoha is going there to work in one of its many mining sites. A tourist and a laborer, a wavering dilettante and an unyielding hedonist. Director Juho Kuosmanen isn’t interested in pulling apart the social conditions that separate the two; instead, he knows these are the ingredients for an opposites-attract romance, and nowhere does he hide the crowd-pleasing points of emphasis necessary to putting such a proposal across. The forward propulsion of the train is matched with surging handheld camerawork; mechanical cacophony is cut together with tightly produced pop songs.

Kuosmanen keeps the contingency of their brief encounter in view, however: Ljoha’s job prospects will be worse for him than he’ll admit, while Laura is particularly self-deceiving about the partner she left behind in Moscow, and there’ll be nothing to keep them together in the future. The nature of their bond, it seems, is not in fact their colliding differences, but the roles they’ve built up for themselves, and which they realize can be rescripted. Once they see themselves in this way, they travel somewhere near the territory of Capra’s It Happened One Night; it’s not for nothing that he’s content to sleep on the floor, and she wants to jump out a window (or that the world she’s leaving granted her nothing but paranoia for social distinctions, and that he peppers her with questions like a reporter would). Kuosmanen doesn’t populate their connection with symbols and comedic sequences in that particular Hollywood tradition, but he does get us close to the same problems of that film: of language and illusions, and the ways in which these problems require each to teach the other their own way of speaking and seeing and correcting.

I can’t speak to whether these similarities are intentional or not, or whether a full explication of the film would reveal it as a variation on the remarriage comedy (in Stanley Cavell’s consideration, likely not), but what I do know is that Compartment No. 6 is not a film where past sorrows need to be assimilated into a unified experience (“understanding the past helps us understand the present,” as the homily Laura unconvincingly quotes puts it), or where expressive romanticism is valorized for its own sake. Instead, what we see in Ljoha and Laura as the film expands beyond their relationship — to the other sections of the train, a romantic rival (Tomi Alatalo) who has a more conventional way of relating to Laura, and a parental figure (Lidia Kostina) who leads them into an almost pastoral interlude away from the mechanics and professional concerns of their meeting place — is that they know how to do whatever it is that they are doing together better than anything else. Usually the concerns of the limited-time romance are how to maximize every moment for significance, running the whole gamut of a relationship’s life and death in a compressed window of experience. But Laura and Ljoha learn another way of experiencing the world: that it may be best to do anything together regardless of its outward significance, even and especially if it is to waste time together. 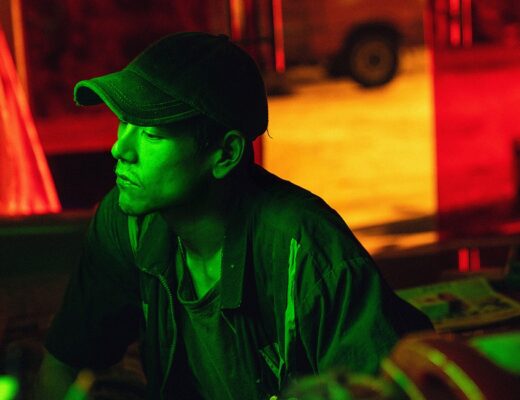 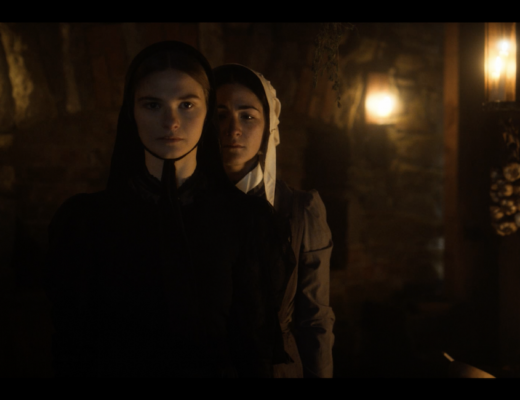 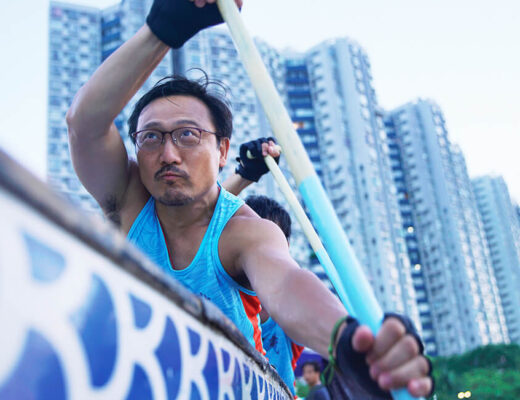 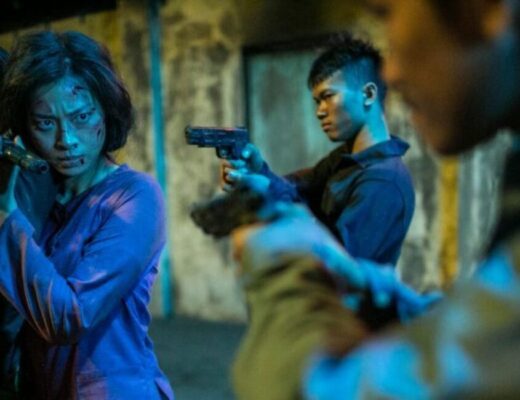 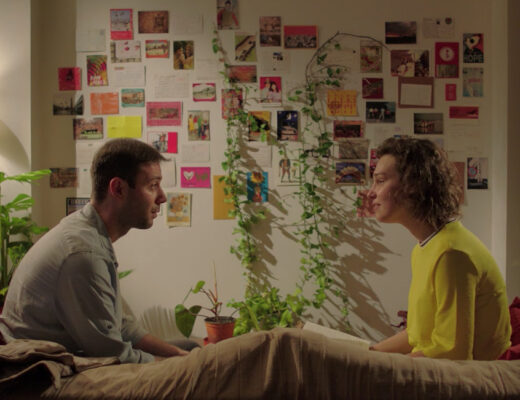