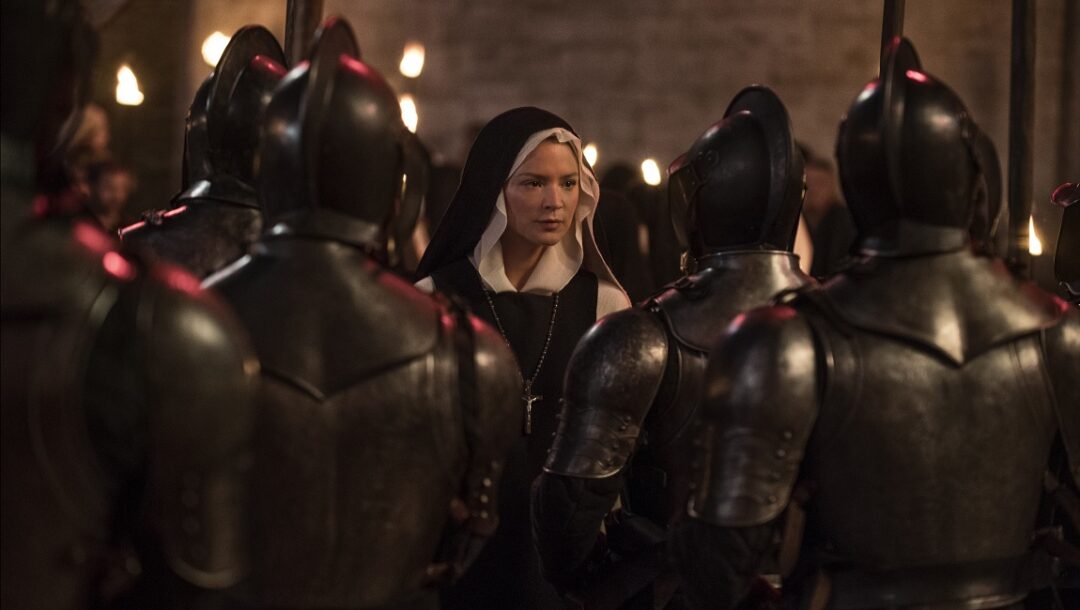 The central moral dilemma at the heart of Paul Verhoeven’s Benedetta — which loosely follows the trials and tribulations of Benedetta Carlini (Virginie Efira), a 17th-century nun and eventual abbess, whose carnal escapades with a fellow nun led to the stripping of her position — is one of faith, which is rather unsurprising given the subject matter. More specifically, the film concerns belief in the unknowable. With that in mind, claiming it’s about “ambiguity” is perhaps too flippant — besides, that would be far more applicable to Verhoeven himself and his primary interest in this real-world figure. But let’s not get ahead of ourselves: it’s better to start at the beginning, since this aforementioned predicament is introduced rather early on when a young Benedetta is able to save her family from a band of oncoming thieves by praying for divine intervention. It does seemingly manifest, albeit in the form of bird shit, but it allows her father to buy her into the esteemed ranks of the Convent of the Mother of God, which ultimately leads to two forms of personal divinity: that her sexual awakening, brought upon by the advances of Sister Bartolomea (Daphne Patakia) some years later, and her ascent to canonization after claiming she’s directly spoken with the Lord himself.

The latter of these ecstatic recognitions is what Benedetta is superficially concerned with: the big aforementioned dispute boils down to whether these supposed visions — depicted in dream sequences featuring CGI-snakes being cooly beheaded by the God’s son not named Nas — and brief occasions of supernatural possession and resurrection are all fabrications concocted by Benedetta in order to make a power-grab within the convent. But it’s a question Verhoeven and screenwriter David Birke seem strangely uninterested in answering (even up till its shamelessly crowd-pleasing ending, which reverses The Passion of Joan of Arc’s into a revenge fantasy), a bizarre and all too easy choice that allows them to side-step both historical reality and any real dramatic stakes by engaging in mere speculation. Rather, it’s the erotic exploits — including a thuddingly literal “come to Jesus” moment involving a wooden cross that’s altered into a makeshift dildo — that’s foregrounded over this more pressing throughline, a move that reeks of late-period desperation from a horny old man who still has to prove he’s “got it.” While the Dutch agitator has certainly been accused of empty provocation before (usually by critics who fail to read irony), this has to be the hardest he’s tried to rile up middle-aged evangelicals since he got Sharon Stone to [un]cross her legs in Basic Instinct. There are the obvious double entendres and innuendos, which are laid on fast and thick; there’s the predictable revelation that every religious authority figure is a self-serving charlatan; and then there’s the abundant onscreen nudity, which is as liberal as it is lecherous, at least in this specific context, where its usage is meant to transgress rather than explicate. If anything, this is a bit paradoxical given how traditionalist most of the film’s other formal elements are: visually, this is Verhoeven at his blandest and most conservative, operating in a purposely stodgy Euro-arthouse mode similar to Black Book and Elle, and one that does this already dry content no favors beyond making the supposed point even more overt. To some degree, this overtness has always been Verhoeven’s biggest problem, but one that the sheer audacity and dizzying glee of his directorial prowess often circumnavigates. Here, he’s far meeker, and certainly won’t be inheriting the Earth anytime soon as a result. 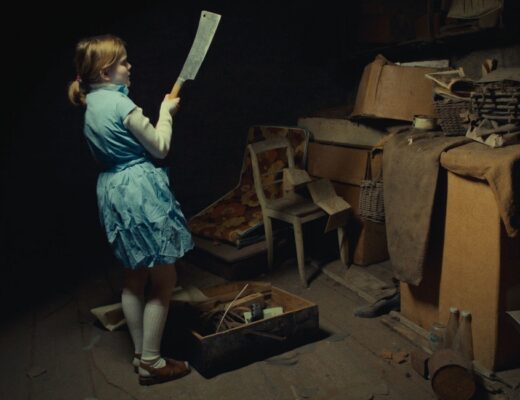 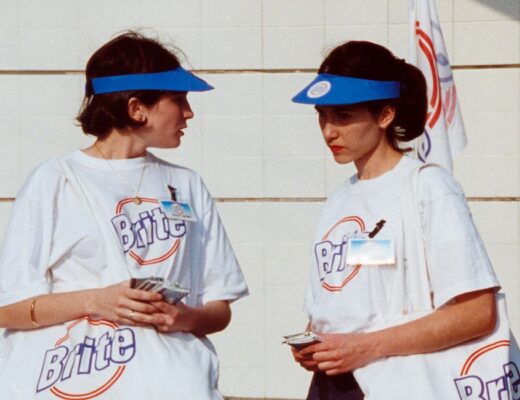 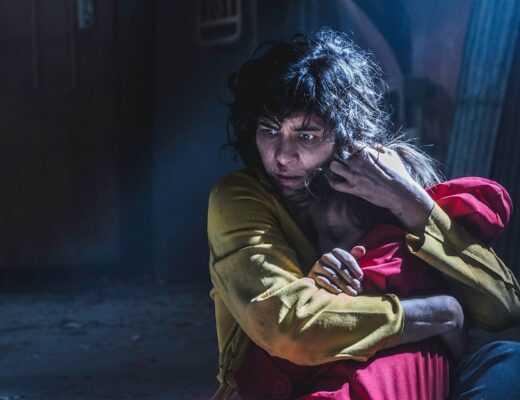 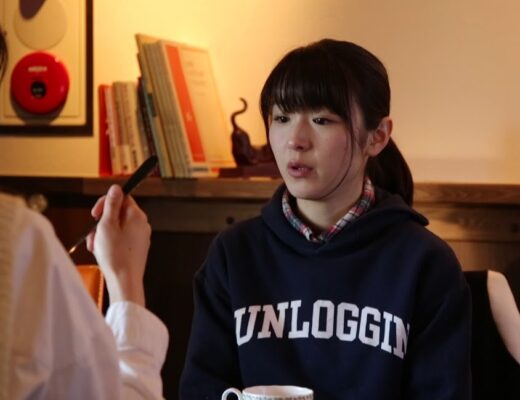 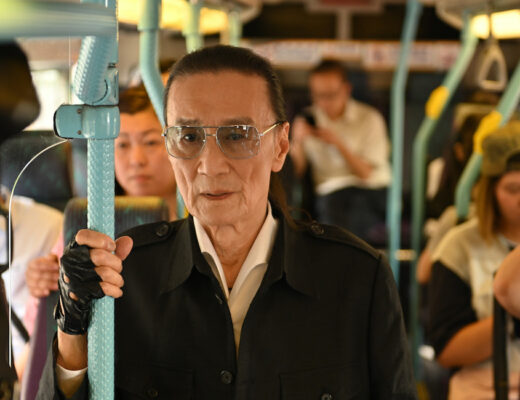