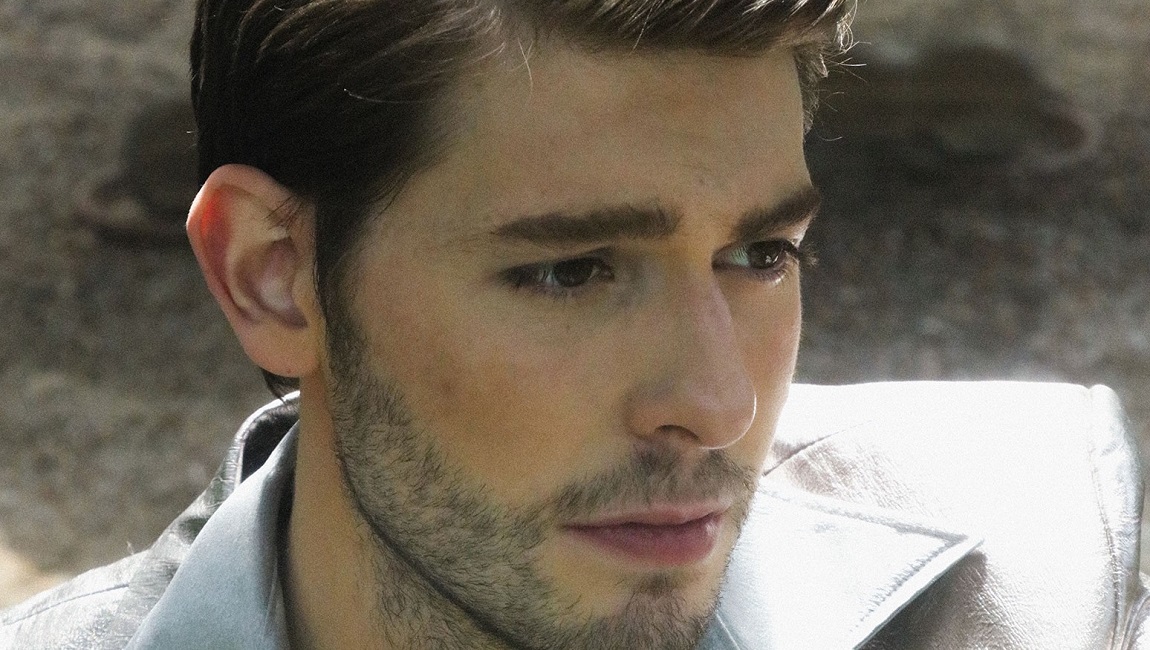 Sam Williams’ major label debut proves he possesses his family’s talent, but also suggests he hasn’t yet asserted his own musical identity.

If nothing else, the descendants of Hank Williams who’ve made a go of recording careers have all attempted to stake their own territory. Sam Williams, son of “Bocephus” Hank Williams, Jr., and half-brother of both Holly Williams and Hank III, makes his major label debut with Glasshouse Children, an album that sounds like nothing else with his famous surname attached to it. That seems to have been Williams’ intention in recording the album, as he’s enlisted a small legion of producers for the project (Paul Moak, Sean McConnell, and Jaren Johnston of The Cadillac Three, to pick just three from the roster), and his collaborators including Dolly Parton, Dan Auerbach, Keith Urban, and Charlie Worsham. The result is an album that attempts to introduce Williams as a country-adjacent troubadour but that ultimately fails to present a coherent point-of-view or a distinctive identity. That isn’t to say that, on a song-by-song basis, Glasshouse Children isn’t worthwhile or that it fails to suggest greater promise for what Williams could produce. “Can’t Fool Your Own Blood” is a fantastic song about generational trauma that Williams sings with a bluesy, lived-in conviction, while the slickly produced “Kids,” which boasts Urban’s ace guitarwork, would immediately be one of the best things on any Adult Top 40 or AAA playlist. The issue is that they scarcely sound like the work of the same artist, but for Williams’ idiosyncratic singing. His breathy timbre and phrasing fall into a that current indie-pop style of singing that I’ll concede is decidedly not for me, wherein stretching the word “public” into “pub-a-lick,” which Williams does on “10-4,” adds not a damn thing to the meaning of the song he’s singing. His vocal performances largely hinge on affectations, in other words, that exist only to draw attention to themselves and are rarely, if ever, in service of his songs. That’s a shame because, as examples of moody Americana go, the songs here are all solid enough: “Happy All the Time” is elevated by Dolly Parton’s performance, while “The World: Alone” is a harrowing account of Williams’ grief following the unexpected death of his sister. The album certainly suggests that Williams has the songwriting chops — and, if he’d drop the affectated style and sing in his natural voice, the vocal chops, too — to forge a legacy all his own if he’d settle more definitively on what he’d like for that legacy to sound like. 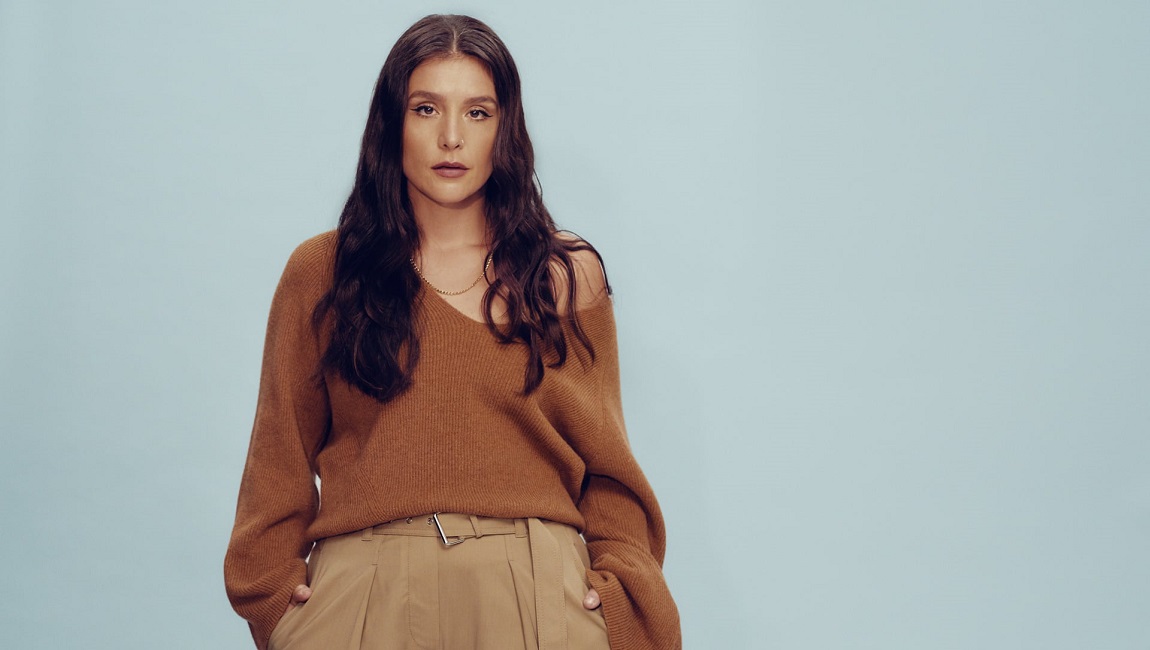 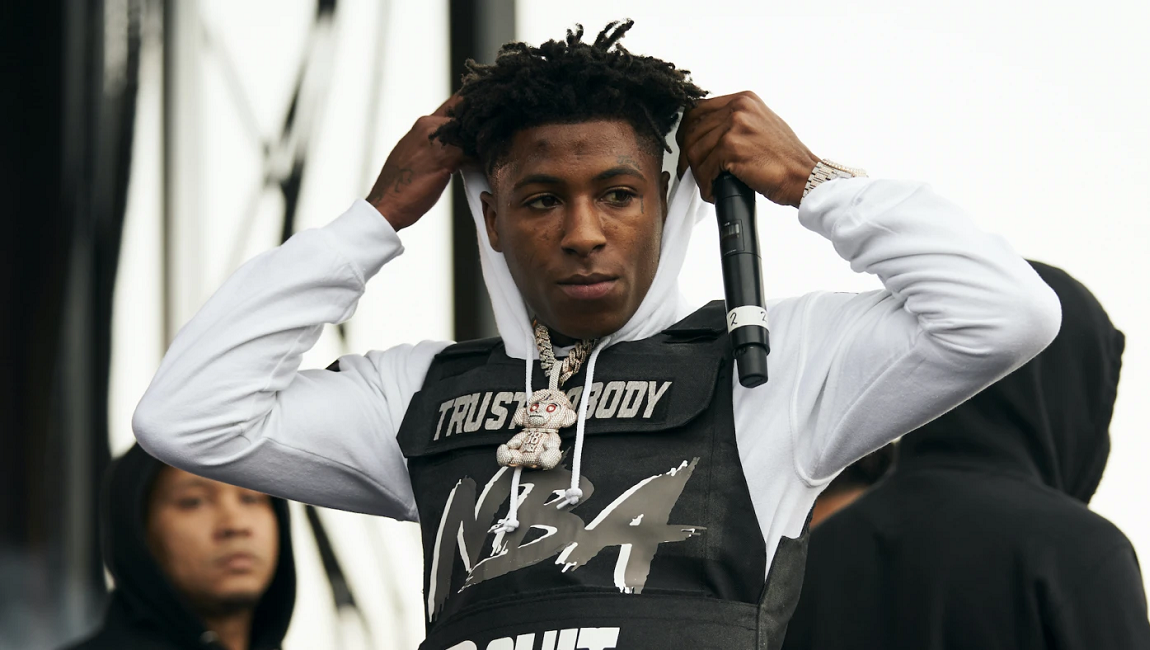 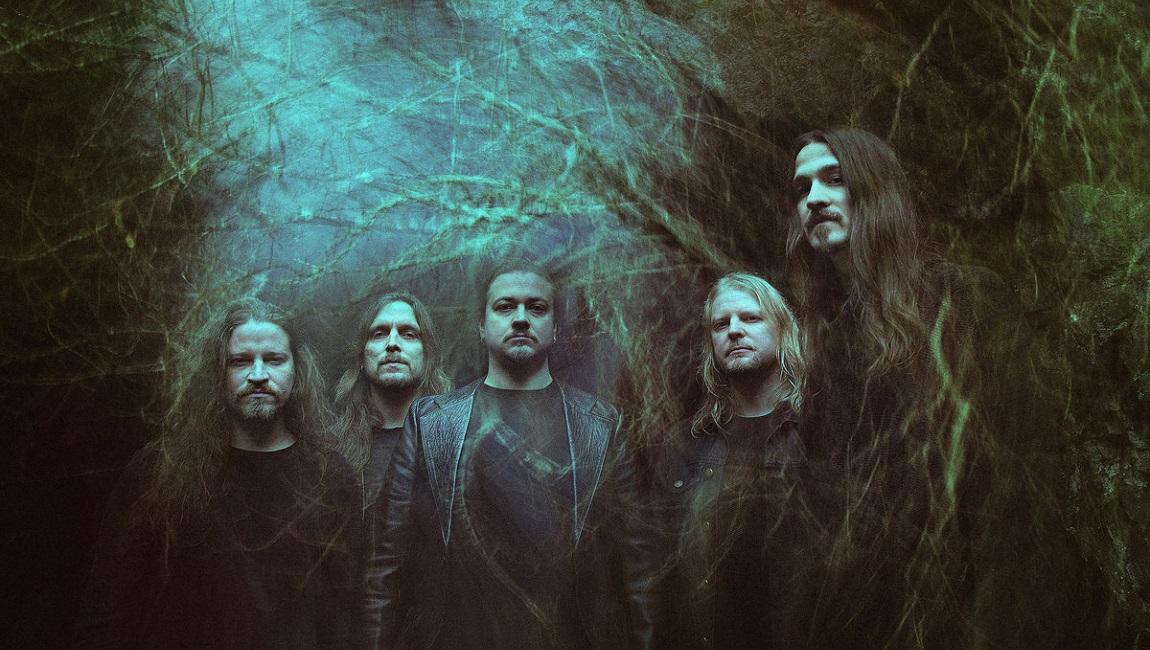 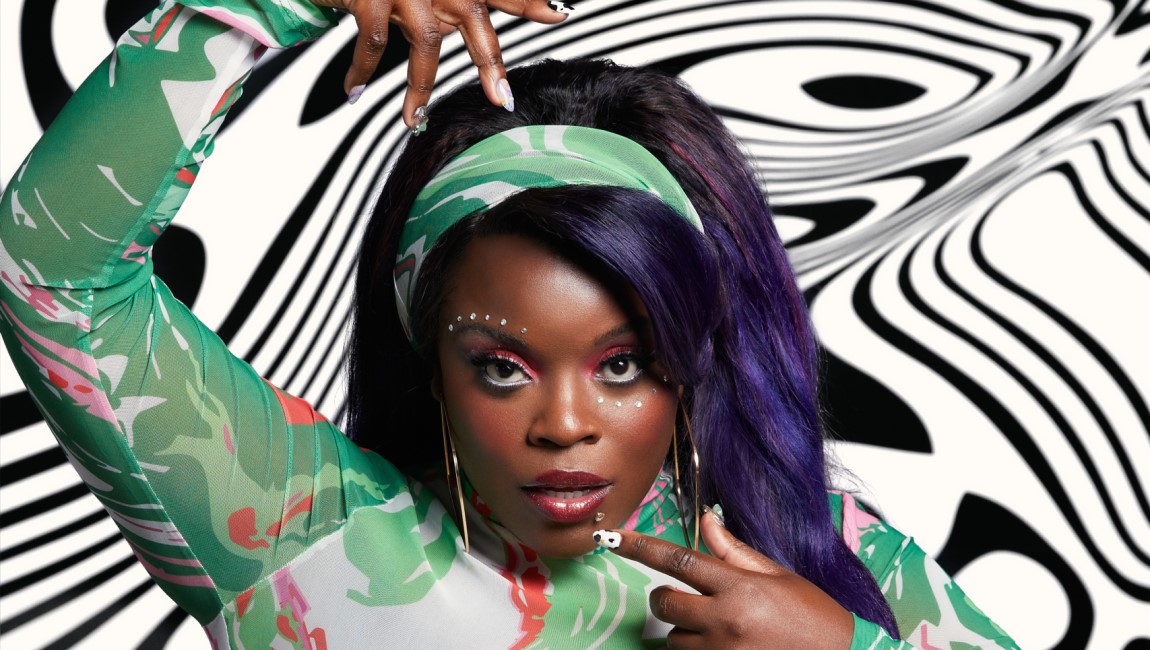