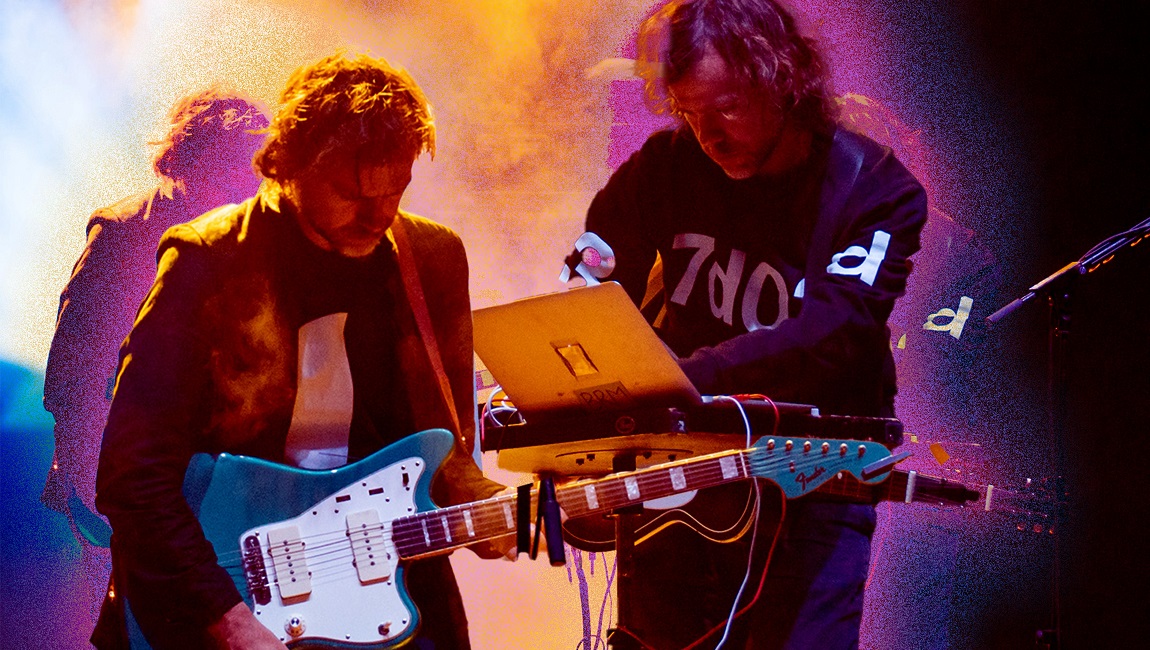 Big Red Machine’s latest record is a more star-forward, familiar affair, but its strength of artistry keeps its less experimental tracks from disappointing.

After what was assumed to be a one-off record, Big Red Machine returns with How Long Do You Think It’s Gonna Last?, another highly collaborative record packed with big name guest appearances. This latest effort is certainly more pop-forward than their self-titled debut, and it notably picks up the sounds of the various guest artists more than it deepens the the sonic template of core members Justin Vernon (Bon Iver) and Aaron Dessner (The National). Still, the duo’s project manages to impress where it needs to, and despite the sonic pivot, ends up a considerable work in its own right..

It’s true that Big Red Machine’s self-titled record featured plenty of collabs from artists like Phoebe Bridgers, Lisa Hannigan, Richard Parry, and a number of other close members of the Bon Iver/The National circle, but their contributions there seemed somewhat more behind-the-scenes, with fewer lead vocals afforded and more writing credits and instrumental work. What resulted was an experimental work, effectively creating a new artist’s canon rather than being an embedded part of any individual player’s work. This made for a remarkably hard line to toe without crossing, and indeed, it feels like How Long Do You Think It’s Gonna Last? decides to simply cross it immediately.  Lead singles featured Anaïs Mitchell, who recently won a Tony for her musical Hadestown, and Taylor Swift who is, well, Taylor Swift. Resultantly, the singles felt more like new pop cuts courtesy of these featured artists rather than a new Big Red Machine track, and the current algorithmic state of music promotion could tell. Streaming services racked up millions of plays within hours of release, a feat that neither Dessner nor Vernon could have imagined when the former reached out via Myspace to ask to collaborate in what would become the project’s humble beginnings.

On the other hand, hearing Robin Pecknold (Fleet Foxes) on a Big Red Machine track feels right, as if he had been deeply embedded from the start, and speaks to the core duo’s skill at folding in aesthetic peers. There’s certainly a bigger conversation to be had about star power and how/if it can be effectively wielded, or if it inherently creates a fatal power imbalance in any collaboration with a smaller artist. While that consideration extends far beyond How Long Do You Think It’s Gonna Last?, the record does feel like a microcosm of that study in action. The most obvious result of this is that some great tracks on this album will be heard by millions of people who would not have otherwise sought them out or even stumbled upon them, a win for an industry swayed by streaming numbers and popular buzz. Another likely result, however, is that a bevy of beautiful tracks here will be lost in the shadow of star-fronted cuts. And while this philosophical fracture is tough to reckon with on a scale beyond that of a single album, it also has functional implications on Big Red Machine’s latest: there’s a notable rift between tracks across the album, a lack of cogency that makes the effort feel like a collection of singles rather than a cohesive package. The flip side is that the listening experience is an easy one, the album playing a bit like a greatest hits collection, flitting between sweeping tracks.

Big Red Machine has long proved enticing in their commitment to making more experimental the sounds of folksy, indie rock that both artists were so adept with. Even before their self-titled debut, the pair were most interested in pushing their sonics in a way that would allow for mutual growth. For its part, How Long Do You Think It’s Gonna Last? avoids pushing for that growth and opts instead to settle into a sound that wasn’t quite developing on the previous record, planting roots in pop sounds and familiar hooks. A risky movement, to be sure, but thankfully the artistry of Desnner, Vernon, and friends keeps things distinctly listenable if less ambitious and whole, and even produces some of the best songs the outfit has managed in their decade-plus of collaborating. How Long Do You Think It’s Gonna Last? carries some baggage with it, but this just means its ultimate success is all the more worth celebrating. 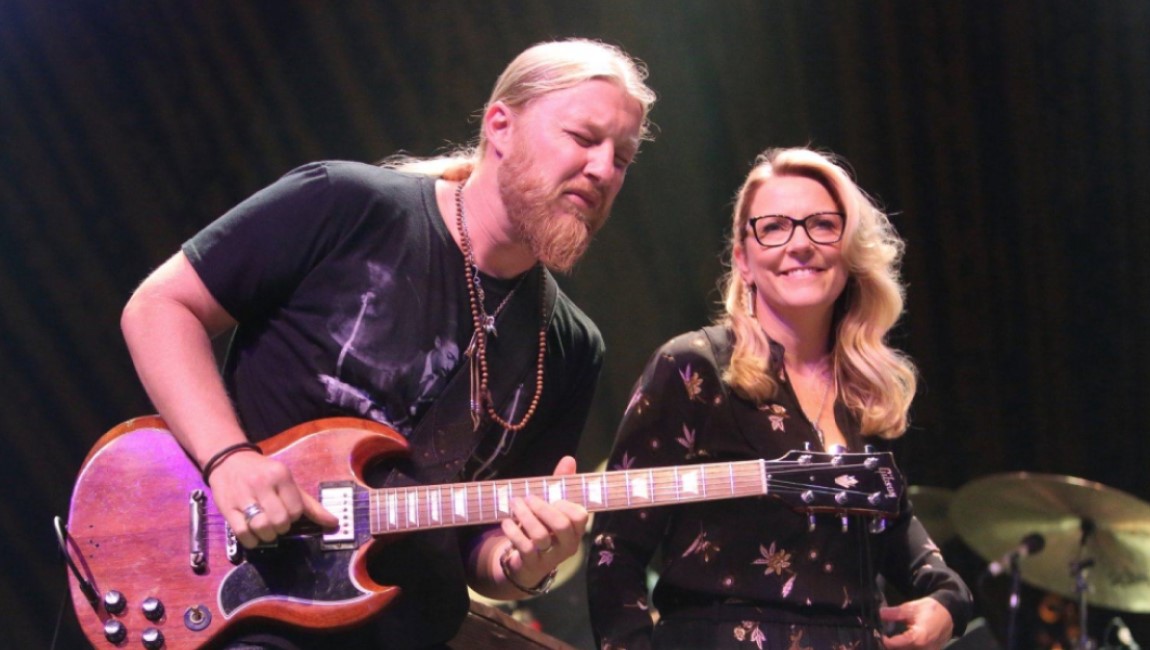 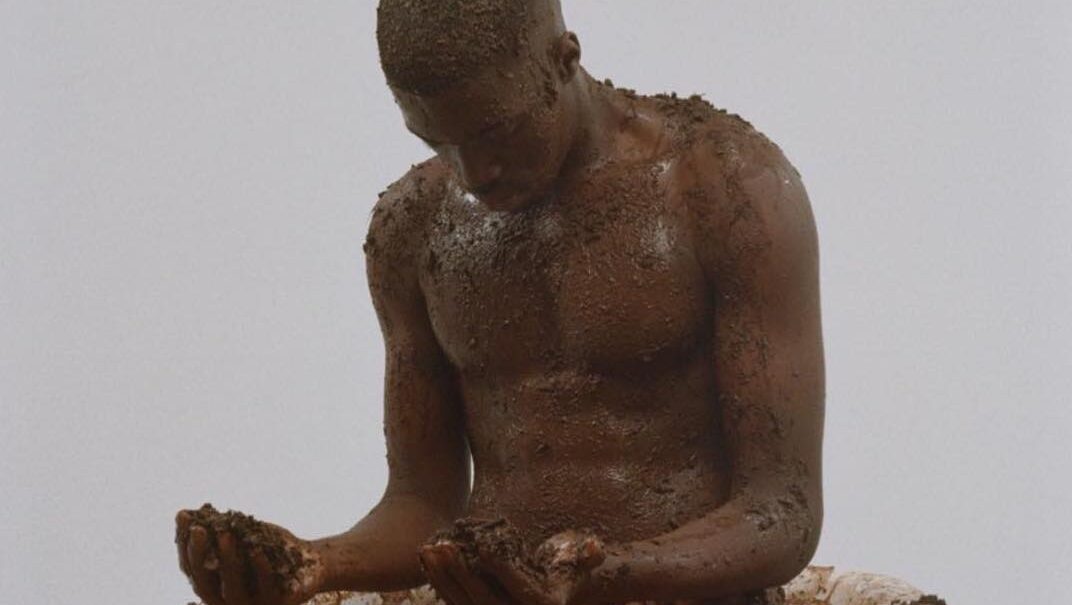 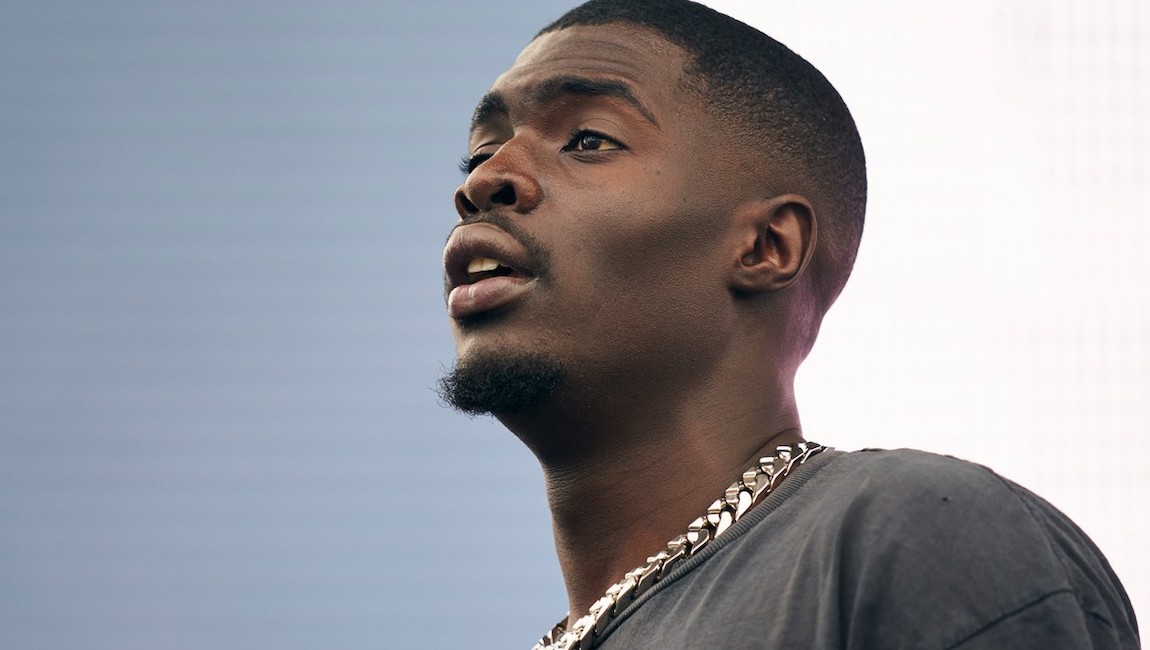