#22. Offhand, it’s tough to recall another “event” album release that seemed to confound the mainstream music press in the ways that Olivia Rodrigo’s SOUR did. Generationally, it’s an album that is quite obviously not for you if you’re someone who has made either a career or side hustle out of having opinions about popular music, and the result was a plethora of reviews that found writers resorting to pre-Poptimism tropes of patting a young woman on the head while offering heavily qualified praise. What makes SOUR so riveting is how of-the-moment it is, paying little to no heed to what conventional pop stardom or pop songcraft are supposed to embody, and offering only the vaguest of direct points of influence. Sure, Rodrigo is a singer-songwriter who has grown up listening to Taylor Swift, but the only instance in which she actually sounds anything like any of Swift’s many eras is the one time when she overtly cribs from a Swift song.

Beyond that, SOUR is the sound of a generation that has been raised to be generalists, taught-to-the-test on a wide range of disciplines. So here is Rodrigo, possessed of an obviously fantastic singing voice, capable of constructing a perfect bridge when she feels like it, which is not all that often, and willing to lay bare her vulnerabilities at one moment only to hide behind vague platitudes a few moments later. But she also doesn’t sound like Billie Eilish or Harry Styles or Swift or really any other current pop act for more than a fleeting instant, so the impulse is to say she doesn’t yet know what she’s doing or who she wants to be. I don’t buy that. Songs as captivating as “driver’s license” and “deja vu” don’t emerge from a vacuum, nor do homages to The Breeders’ “Cannonball” (on opener “brutal”) happen by happy accident, and the songs on SOUR are, to a one, too interesting in their structure and content to deny Rodrigo’s agency in creating them. SOUR is the year’s finest and most fully-realized debut. 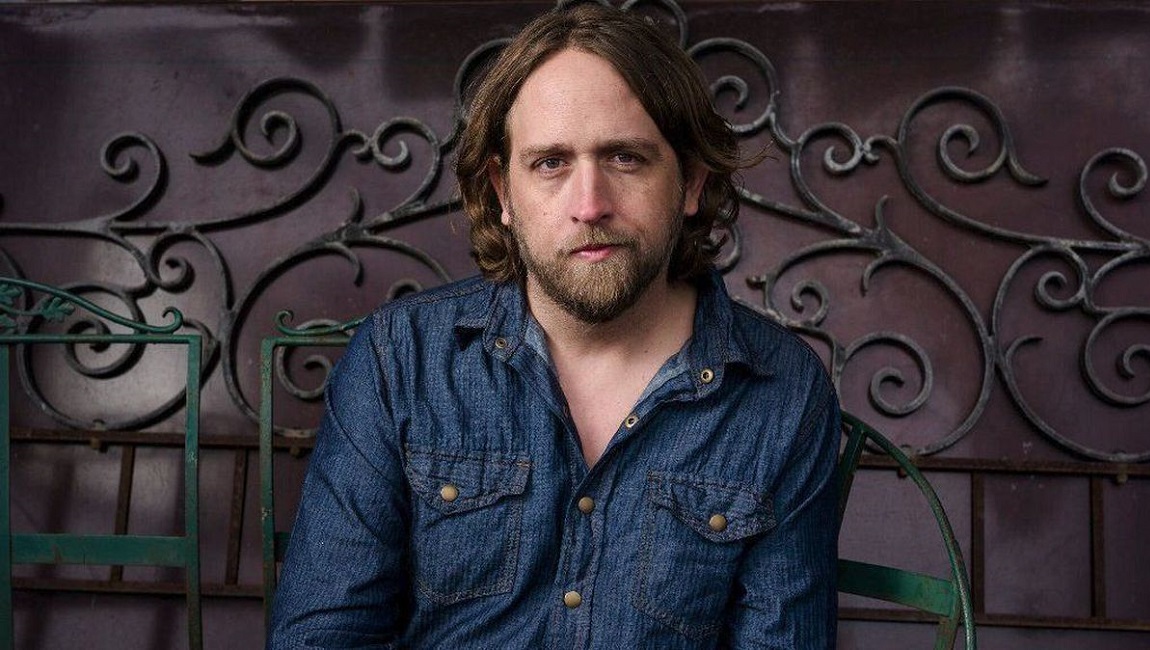 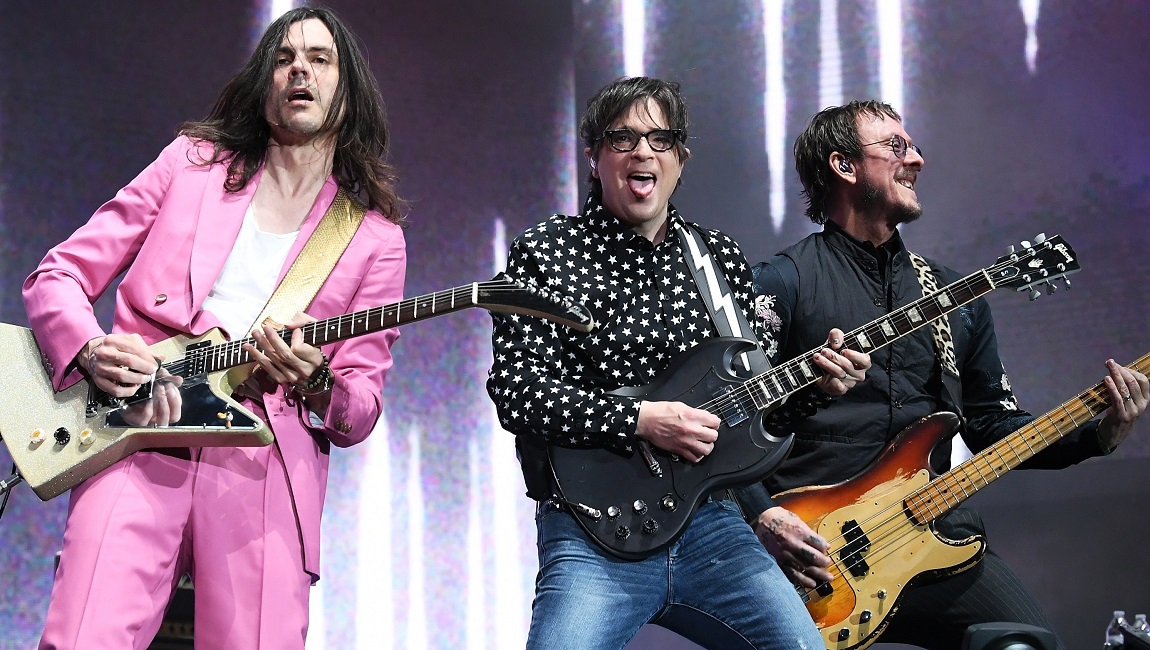