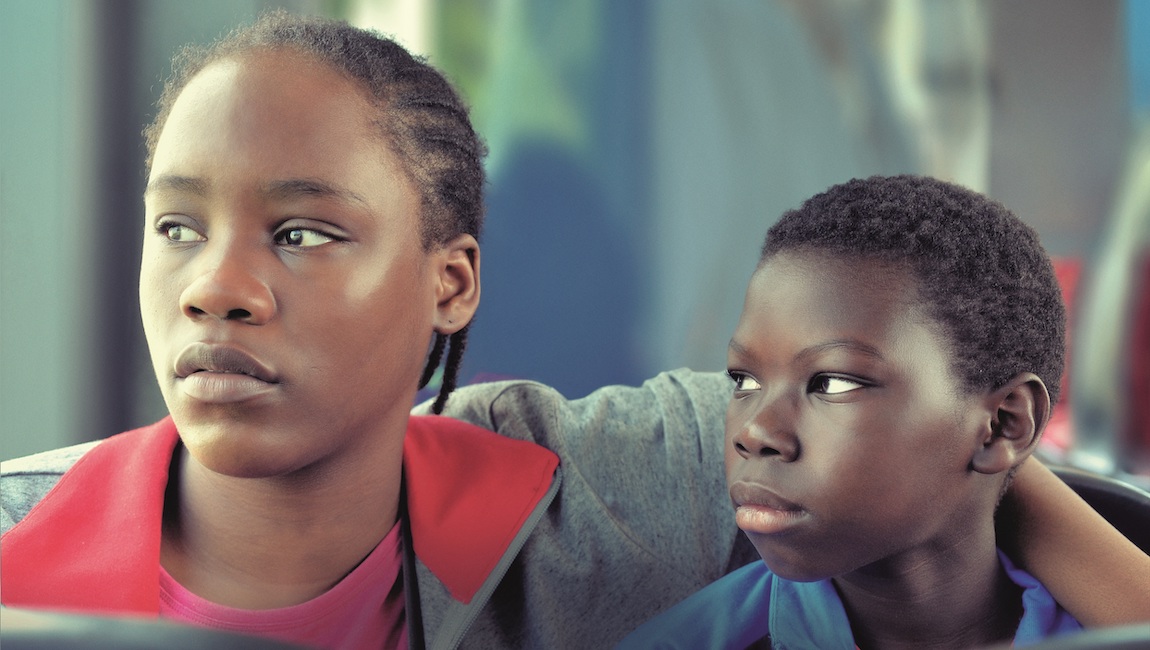 Even by their standards, Jean-Pierre and Luc Dardenne’s Tori and Lokita is a relatively to-the-point affair. Set in an unnamed Belgian city, it follows a pair of young immigrants, originally from Benin and Cameroon, who are passing themselves off as brother and sister. When first introduced, 16-year-old Lokita (Joely Mbundu), who doesn’t yet have her papers, is being questioned by officials about how she met 11-year-old Tori (Pablo Schils), who got his papers because he was branded a sorcerer child at birth and thus grew up in an orphanage. During the questioning, we observe Lokita in a nondescript medium shot, which draws our attention — as the Dardennes so often do — to the character’s interiority. From here the film establishes the main details of their lives: that they both deal drugs for a chef, Betim (Alban Ukaj), who is using his restaurant as a cover for his marijuana activities; that he occasionally pays her for sexual favors; that Lokita regularly sends money to her mother in Cameroon; and that she and Tori are periodically shaken down by the couple who brought them to Belgium. In all this, it becomes clear that Tori and Lokita have no one but each other. This bond having been clearly established, the Dardennes then proceed to separate the two: When Lokita’s papers are denied by Belgian officials, she turns to Betim, who offers to arrange some documents in exchange for three months of onsite work in an isolated marijuana greenhouse. The open question of how the pair will respond to this situation drives the remainder of the film’s 88 minutes.

The scenes involving Tori, whose resourcefulness and energy gives the film an energy comparable to The Kid with a Bike, are fairly typical for the Dardennes. Much more unusual, given that their films often rely on characters being in constant motion, are the claustrophobic scenes which follow Lokita in the greenhouse. Atypical, too, is the film’s despairing ending, which features a startlingly uninflected murder and a pointedly concise eulogy. Across their filmography, the Dardennes have demonstrated a keen interest in character transformation, which is why their films so often build to moments of grace and forgiveness, scenes where the exterior viewpoint of the camera takes on the quality of an epiphany. No such moment is forthcoming in Tori and Lokita, which is to some degree exciting in the context of the Dardennes’ filmography, if somewhat flat in the context of the film itself. And after building to a forceful expression of righteous anger, there is nothing left for the film (or the viewer) to do but withdraw. 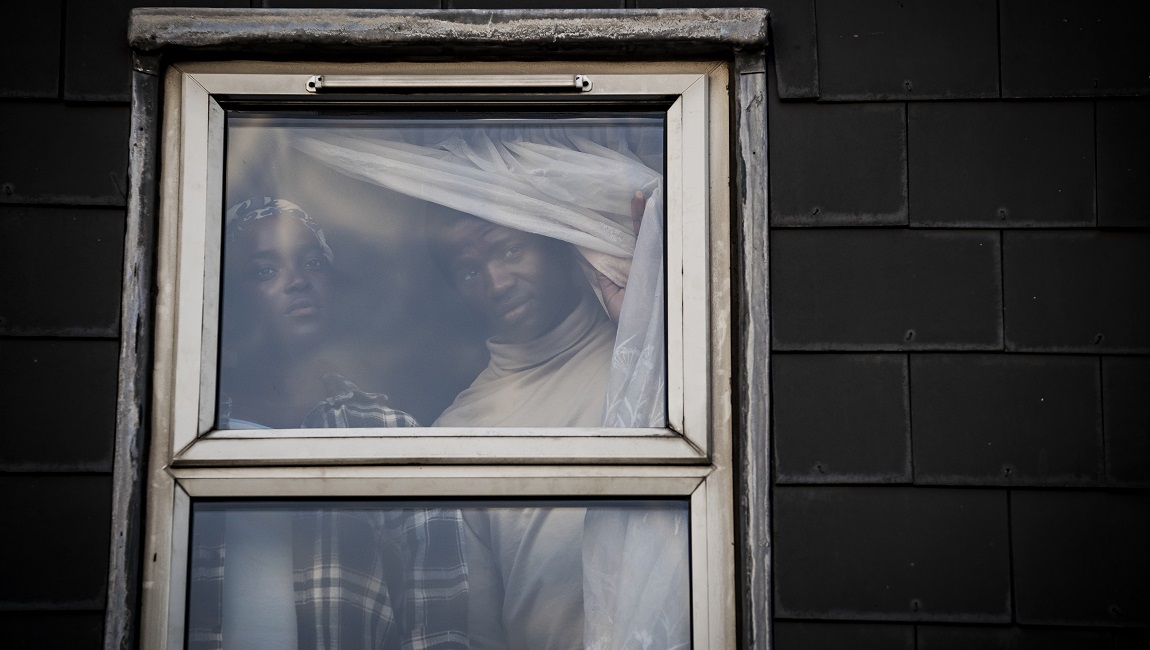 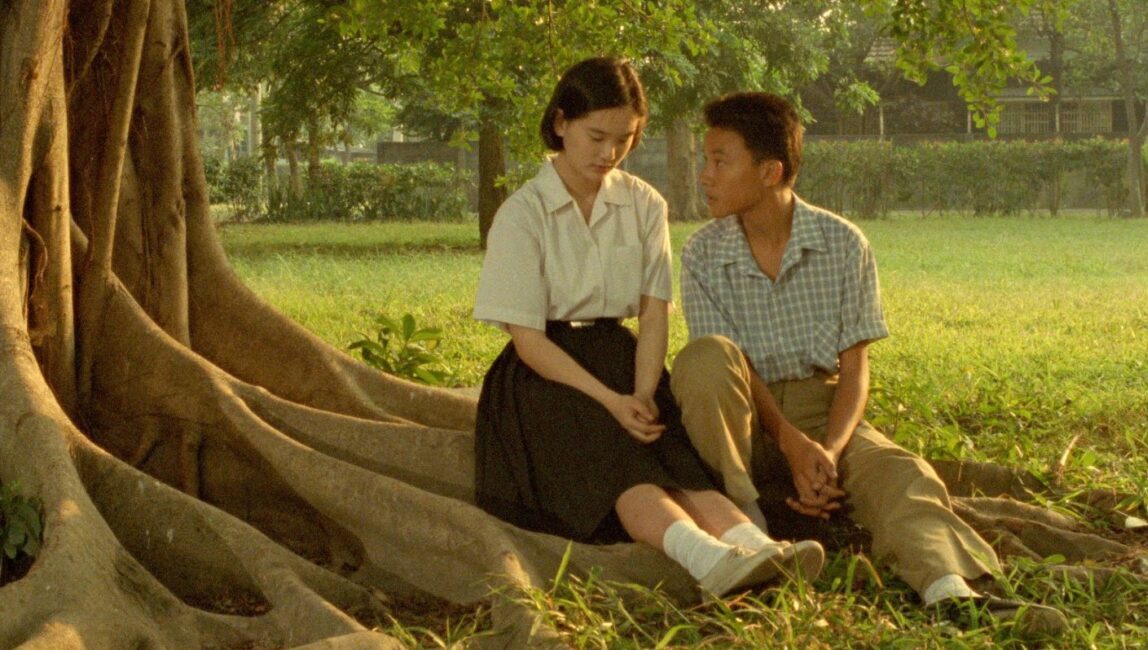 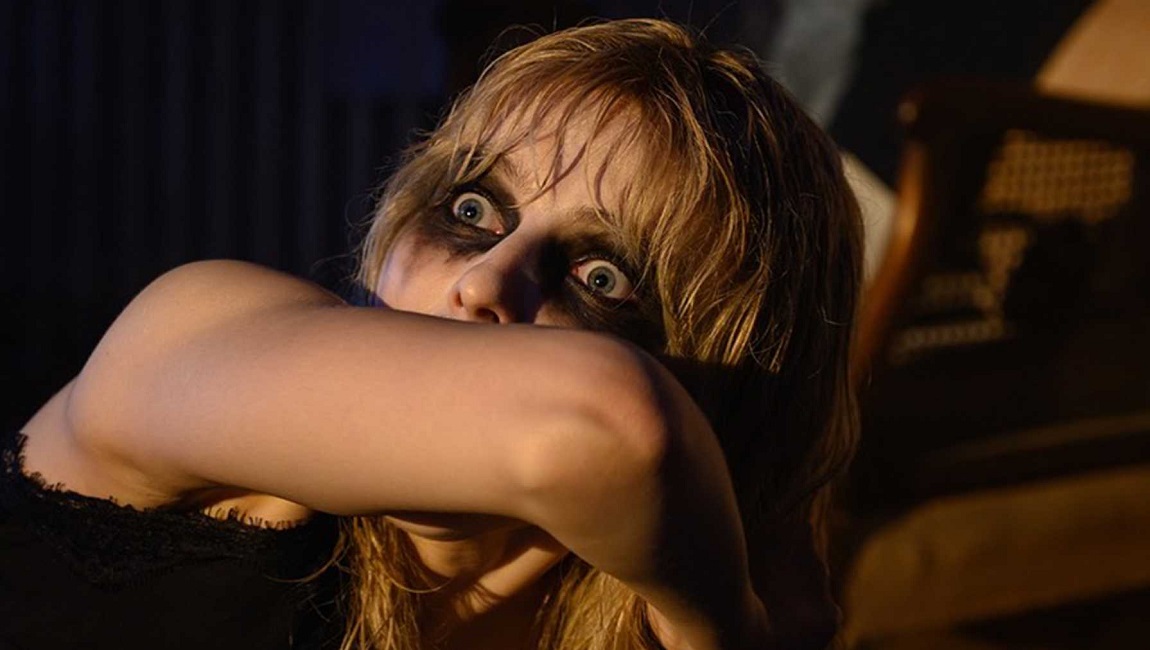 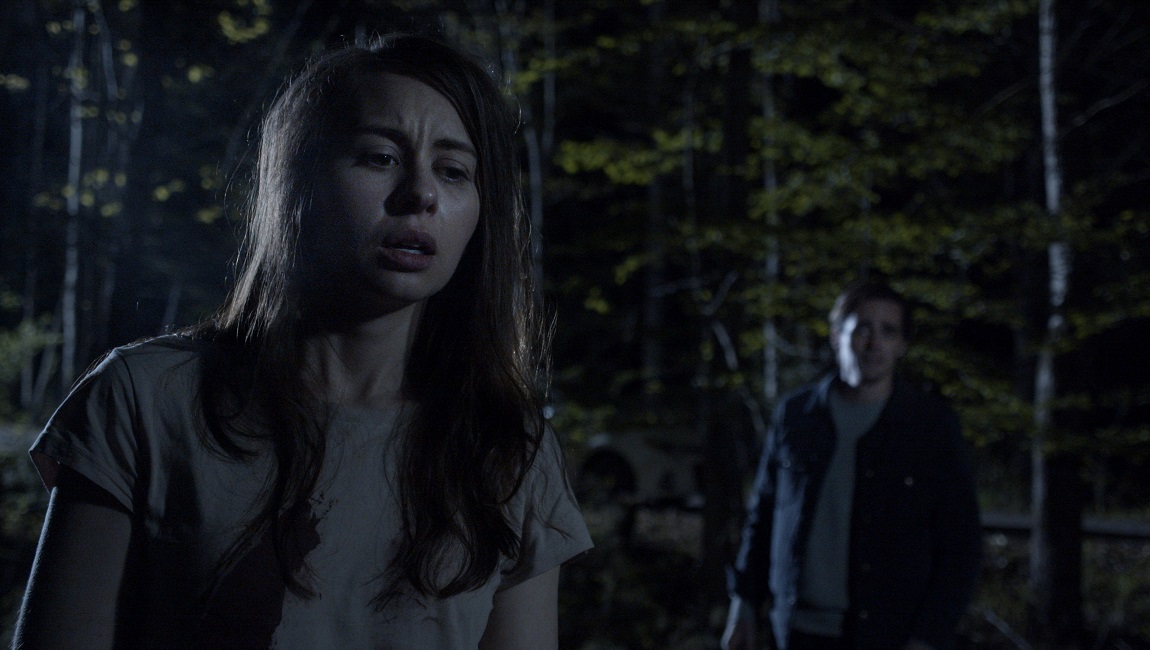 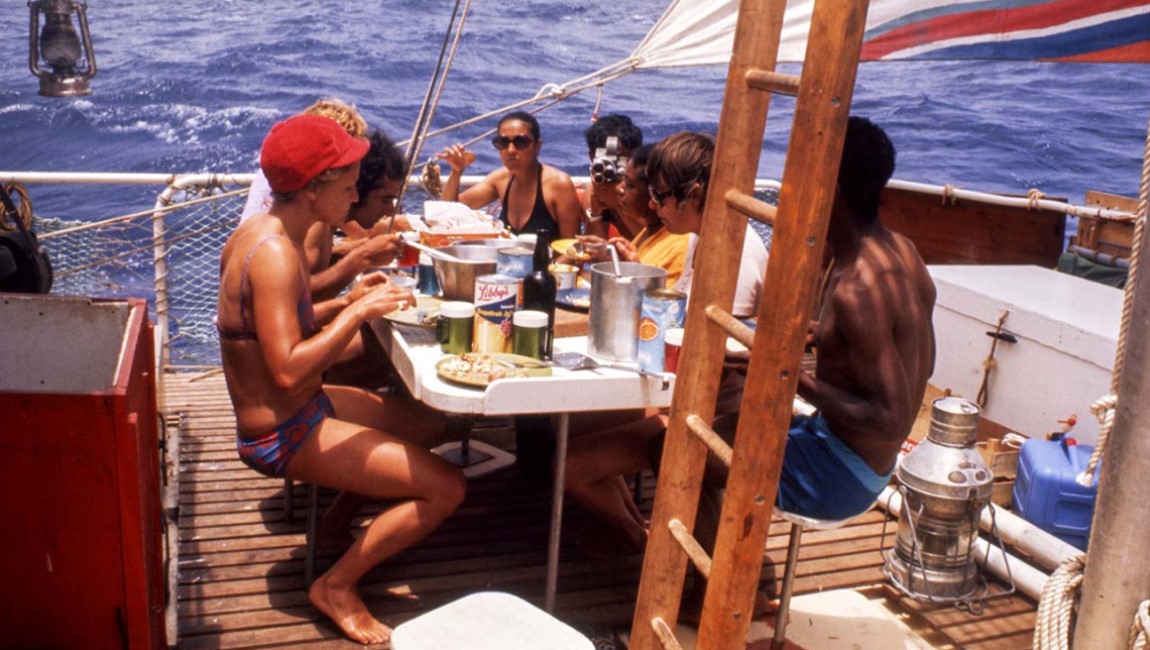