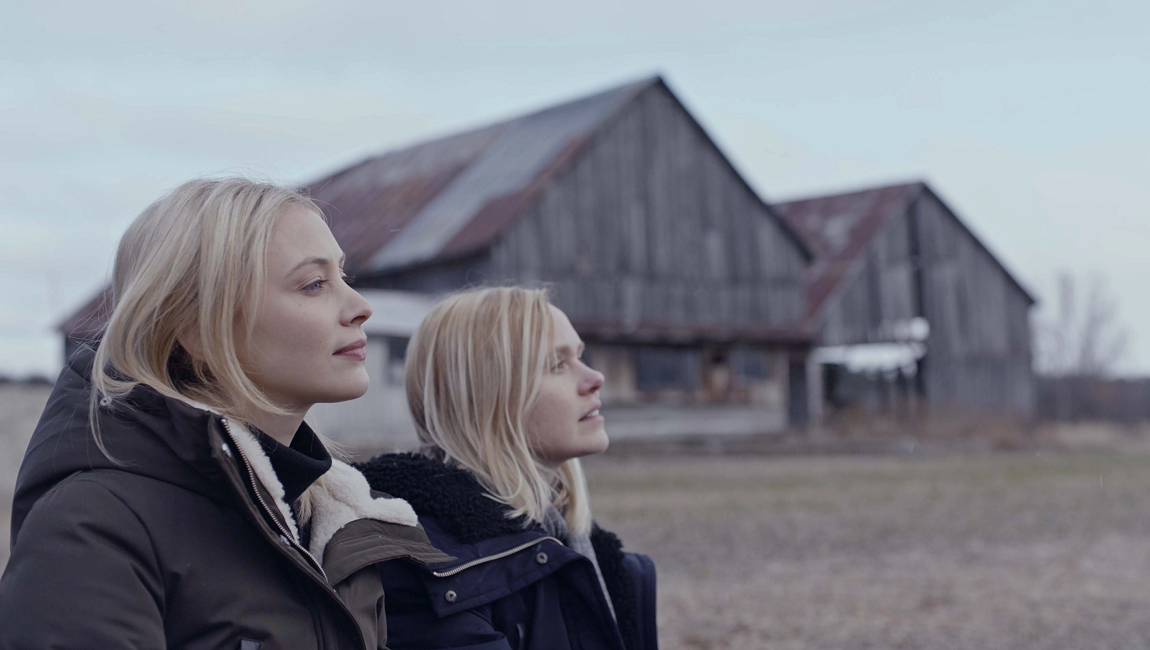 All My Puny Sorrows builds a striking purgatorial atmosphere that transcends any by-the-number grief narrative, but the film is burdened by an unwieldly and overly verbose screenplay.

Based on Miriam Toews’ 2014 autofiction novel of the same name, Michael McGowan’s All My Puny Sorrows stars Alison Pill and Sarah Gadon as two Mennonite sisters whose family is haunted by a tendency toward suicide. Having left their religious background behind after their father’s suicide, Yoli (Pill) is a divorced writer, battling her way through a manuscript, while Elfrieda (Gadon), outwardly successful in every way, is deeply depressed and attempts to take her own life, causing a rift between the sisters.

McGowan adopts a glacial pace in the weeks following Elfrieda’s suicide attempt, allowing the film to wallow in a grief that refuses to obey any linear logic. Perhaps predictably, the incident reignites the sisters’ grief for their father, but it also leaves them in an odd suspended state, where history repeating itself seems almost inevitable. Elfrieda sees her own future in her father’s past, while Yoli is haunted by something that hasn’t yet happened, but feels just as powerless as she was as a child. McGowan’s visual world echoes the purgatory each sister finds herself stuck in, with both Elfrieda’s hospital room and the outside world Yoli navigates bathed in pale blue and gray tones, a harsh, unforgiving light that evokes a constant sense of unending winter.

What McGowan captures well in All My Puny Sorrows is the precise agony of waiting — Yoli’s faded grief for her father pales in comparison to the urgency of her worry for her sister, but what induces anxiety the most is the liminal space Elfrieda occupies between dead and alive. This anxiety follows Yoli into the outside world, along with the pale color palette of Elfrieda’s hospital room, the shadow of Elfrieda’s anguish seems to subtly alter the entire landscape of Yoli’s world. And in addition to McGowan’s pacing, Pill and Gadon’s sibling dynamic is the other avenue through which the director looks to capture not only the agony of waiting, but also the anger that might otherwise go unexpressed. While the film ultimately settles into a place of empathy, McGowan allows room for all kinds of messier emotions before coming to this conclusion, using Yoli’s fierce survival instinct and the sisters’ vulnerability with each other to give voice to the visceral, unsympathetic anger Yoli feels towards Elfrieda for daring to follow in their father’s footsteps. In a film that could easily be shaped into a by-the-numbers grief tale, Pill’s depiction of Yoli’s anger and eventual acceptance is affectingly candid.

Still, despite excellent performances from Pill and Gadon, working in tandem with McGowan’s efforts to conjure the film’s effective atmosphere of limbo, All My Puny Sorrows ultimately sags under the weight of its unwieldy script. Occasionally, the film stumbles upon moments of dialogue gold (likely lifted from the source material), particularly in Yoli’s scathing plea that Elfrieda simply be patient in waiting for death. It’s a painful moment that cuts deeply, but unfortunately moments like these are few and far between, with McGowan’s writing often sounding overly theatrical and too practiced in his actors’ mouths. In his tilt toward a poeticism, McGowan lands on a style that is occasionally beautiful, but mostly just proves to be distractingly verbose. Alongside a lack of visual imagination and character beyond his chosen color palette, All My Puny Sorrows ultimately feels more like a script reading than a fully fleshed-out film, occasionally bolstered and more frequently tripped up by a script that troubles the film’s more successful elements. 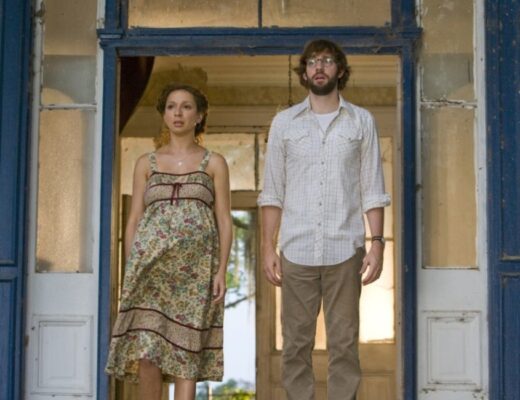 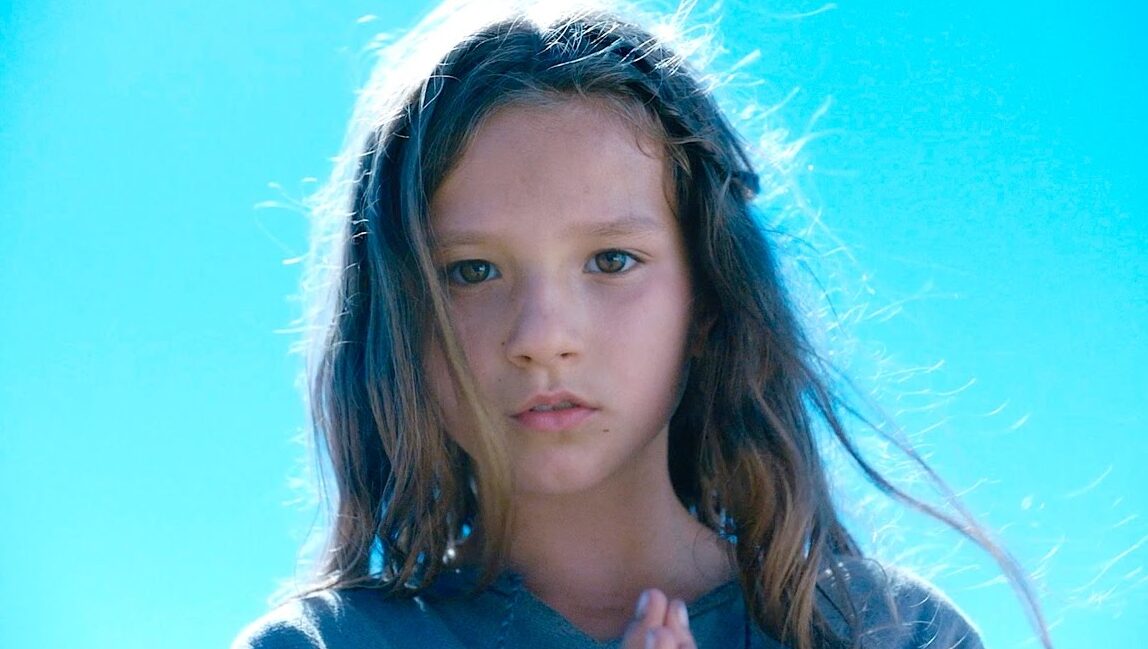 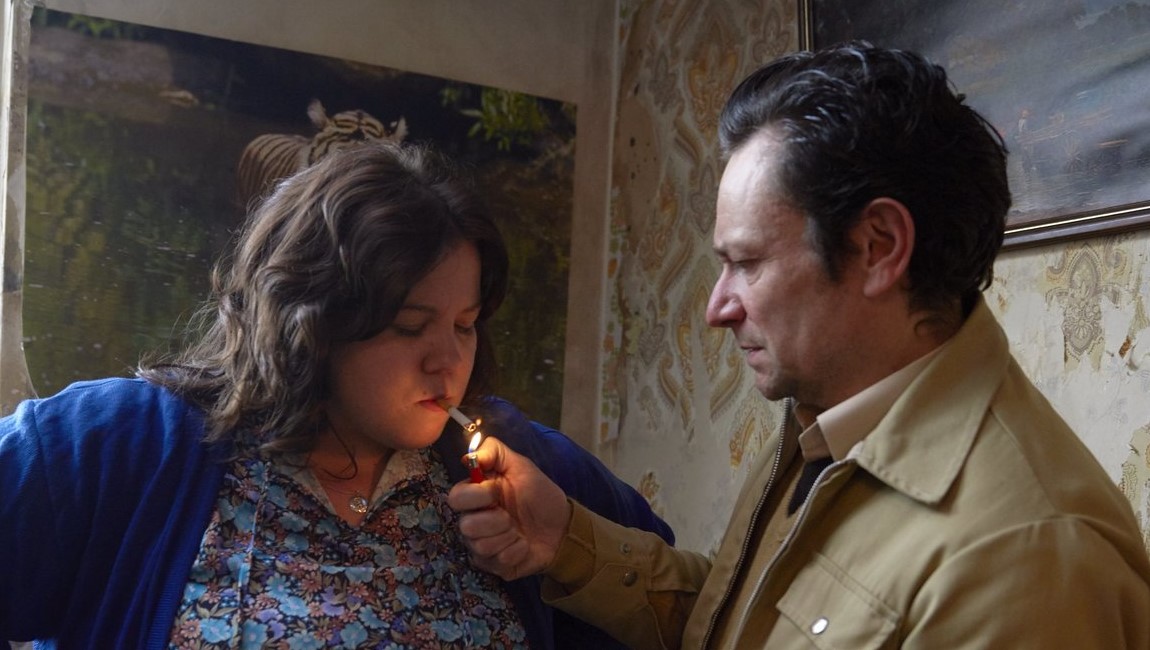 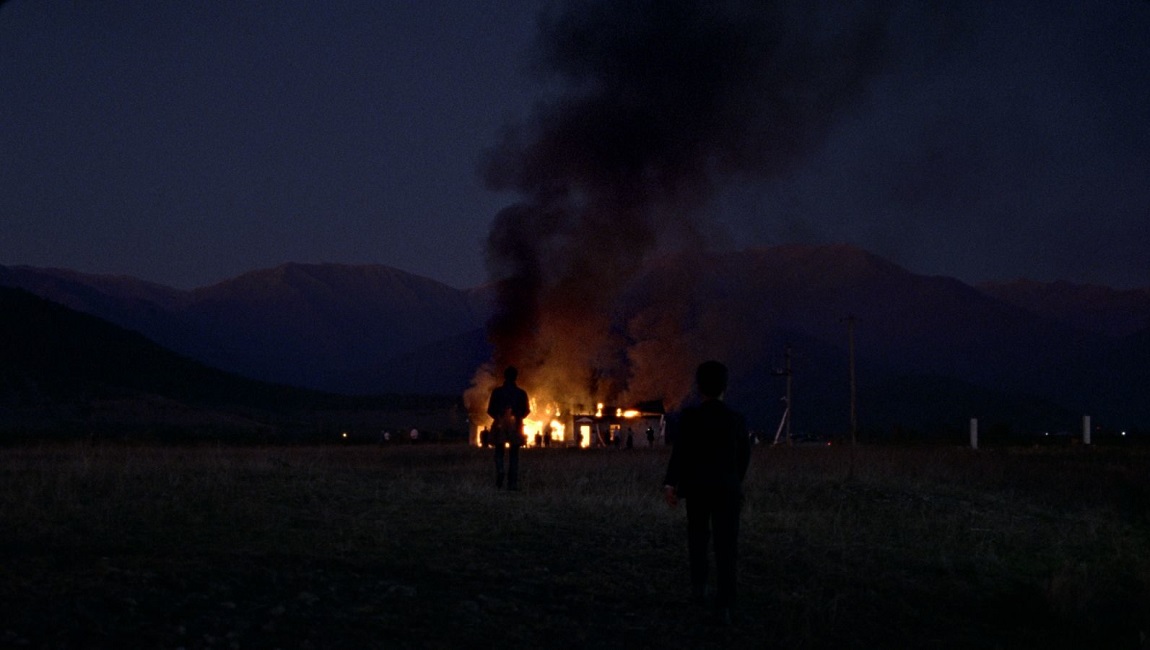