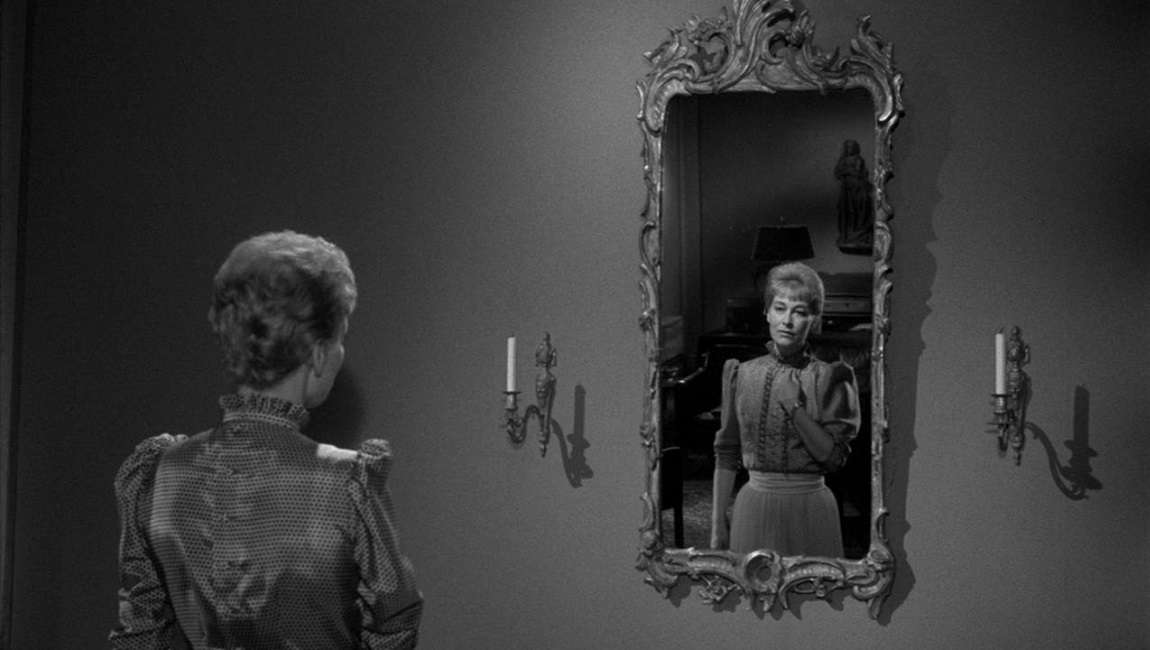 Why does Carl Dreyer’s Gertrud continue to haunt? It follows from a distance and just when I think I’ve settled up — maybe three years had gone by since I last saw it — it retroflexes. This haunting was also memory speaking — the images that get played back, even the foreignness of the Dutch spoken by the actors, and the most powerful of those words uttered are just the names intoned in dozens of variations, particularly “Gertrud” and “Gabriel,” because though there are two other men in her life, her husband and a young lover, the feeling between Gertrud and the poet Gabriel is the strongest by far. I thought I’d left the film in the bejeweled crypt I’d made for it in my mind, but it is full of too many dreams and ghosts, and not even those that correspond to my life — more than anything else, Dreyer’s work refers to its author’s own sorcery, screen aged into a mythology, as P. Adams Stiney wrote that Ordet (the two films are often grouped together) was “a film without obvious precursors and with little influence, unless one looks to other films by Dreyer himself.”

Maybe this was bound to occur since, after rewatching, I finally experienced what Serge Daney so subtly described as the experience of the film for him in 1984:

“It is hard to talk about Dreyer because there is something blinding or disarming (like a Moebius strip that can’t be edited together) in his way of opening the cinema out onto an extra dimension, the dimension of thought, when time and space are reversible…You slide between the frame, the shot and the scene. The present is immediately the past (and Gertrud holds herself on the wave of the present, empty and ecstatic), but the past returns intact as if it had never been present; the dream is real but reality has no more weight than a reverie. The most beautiful grey-scale photography in the history of cinema lays out endless layers of light like clouds of time, and since everything is irremediable, nothing looms through them.”

I have lived in artworks in assorted ways — after emplacing myself in it as a child, since the boy was the same age as me, I’ve dreamt different versions of The Shining (some much scarier than the original), and the poems of Wallace Stevens continue to knacker at my heels for attention, resembling the world of my imagination as they prescribe it and color the dioramas within — but here was something unique. As Daney suggests, I was sliding between the frames or panes of a filmstrip (because there is enough grain in the image, even streaming on the Criterion Channel, though I have seen it on film) rappelling between those large, Rushmore-sized faces of Gertrud with four fairly different men revolving around her, although the two artists have some cross-over. The film takes place in barely a few days, yet there are dozens of Gertrud faces, with one long time-lapse of her visage (invisible to any audience, but not my imagination) à la Agent Cooper’s afterimage superimposed on screen for some minutes in Twin Peaks: The Return right after Bob is vanquished. This ghost moves ever so slowly among the two hours, from the first coy moments with her husband, until it sours and sours, breaking apart with news that her young lover has lied, and she collapses in order to die into something else, only to realign and steady herself to pass on some necessary pain to Gabriel in the last third of the film, while her husband is easily dismissed and she is off to Paris. The afterimage vanishes and her face is finally unrestricted in the last scene, set years later and filled with the soft, overexposed light of the two flashbacks. I think part of my palsy about the film is also faintly grasping Gilles Deleuze on Dreyer, in a glittering piece of mica so many young and old people might easily step over to plumb the depths (shallows) of Apocalypse Now or Pulp Fiction:

“…Gertrud finally develops all the implications and the new relation between cinema and thought: the ‘psychic’ situation which replaces all sensory-motor situations; the perpetual break of the link with the world, the perpetual hole in appearances, embodied in false continuity; the grasping of the intolerable even in the everyday and insignificant (the long scene in tracking shot that Gertrud will not be able to bear, the schoolboys coming rhythmically along, like robots, to thank the poet for having taught them love and freedom); the encounter with the unthinkable which cannot even be spoken, but sung, to the point of Gertrud’s passing-out; the fossilization, the ‘mummifying’ of the heroine…”

Maybe the perpetual hole in appearances only comes with bruises and scars, watching a person live and then seeing them die (or never seeing them again) — and then living without their presence and wondering what is this world where we live all we can and then our life ends and it will all wonderfully and terribly go on without us. Surely, after so much visible death in Dreyer, Gertrud has none, except to say that the entire thing is a death march, which is why a wise French critic, Véronique Taquin, came up with the image of the mummy, built on by Deleuze. All this is to say that, yes, people die in life — I’ve seen it, I swear. People stop — I’ve had moments of stoppage, where I couldn’t lift myself out of a chair, I couldn’t go on — and some don’t come back, though they wake up each day under the “sacred radiance of the sun.”

It is fitting to turn to Shakespeare — perhaps it always is. Sonnet 138, about lies, lying, and liars, suddenly hove into view in the weeks I kept pondering Gertrud and her death in life — as she sits in the back room with Gabriel when the air goes out of her after hearing of her lover’s lies.

“When my love swears that she is made of truth,
I do believe her, though I know she lies,
That she might think me some untutored youth,
Unlearnèd in the world’s false subtleties.
Thus vainly thinking that she thinks me young,
Although she knows my days are past the best,
Simply I credit her false-speaking tongue:
On both sides thus is simple truth suppressed.
But wherefore says she not she is unjust?
And wherefore say not I that I am old?
Oh, love’s best habit is in seeming trust,
And age in love loves not to have years told.
Therefore I lie with her and she with me,
And in our faults by lies we flattered be.”

138 is a dark lady sonnet, the speaker is a man, and though it doesn’t entirely match up with Gertrud at the end of the film, it is certainly a snapshot of her and how she and Gabriel might have made it through their time (it certainly coheres with her relationship to her husband and her young lover). “Age in love loves not to have years told” — this is the line that arrests, yet almost not for meaning as much as sonics, the inversion and repetition, through certainly the truism that older people don’t want to discuss age shines in Gertrud. Truths are those unspoken perfumes in the air here, as E. A. Snow writes of the lies: “These are lies that are concerned for his feelings” mirroring Gertrud’s interplay with three of the four men — to one she doesn’t lie. These tidings are what people do to keep a relationship alive — exactly the manner of Gertrud throughout her whole life, until this fateful today when she ends the three most important relationships she ever had outside her parents. “Love’s best habit” is “seeming trust” — which is what Gertrud lacks, though that is possible in her platonic relationship with Axel, her bookish friend in Paris. “Age in love loves not to have years told” — and I summon the incredible, irrational, hurtful scene of Gertrud and Gabriel’s last meeting at her home, where Gabriel wants to reconstruct their relationship by skipping over the pain of the past, but Gertrud won’t. Sixteen minutes of embittered testimony, begun with the incantation: the lighting of the candles and Gertrud entering in the reflection of the mirror, as they go from divan to couch and then to a small sofa with Edvard Munch’s woodcut of Two Lovers behind them. Gertrud is, of course, not the dark lady of the sonnets, but she could be. She stands for anyone who tries to take a full accounting, to see things from many angles, but she only does this after an incredible amount of pain is inflicted — and her death in life.

Dreyer contended Gertrud was a film remade with his heart. It is a final film — an art object that takes the whole of a person’s experience and transmutes it into a few hours, a few moments in life. The extra dimension that Daney and Deleuze outlined only comes to one after a certain age, a certain season, when one can begin to see the ghosts in Gertrud (and the mummy) — age teaches us to see those objects that live beneath the surface; certain energies that become more and more recognizable as we live our lives. Since we are always playing catch-up, Gertrud is that giving fount we can always return to, suffering us to come unto it with the least confession. 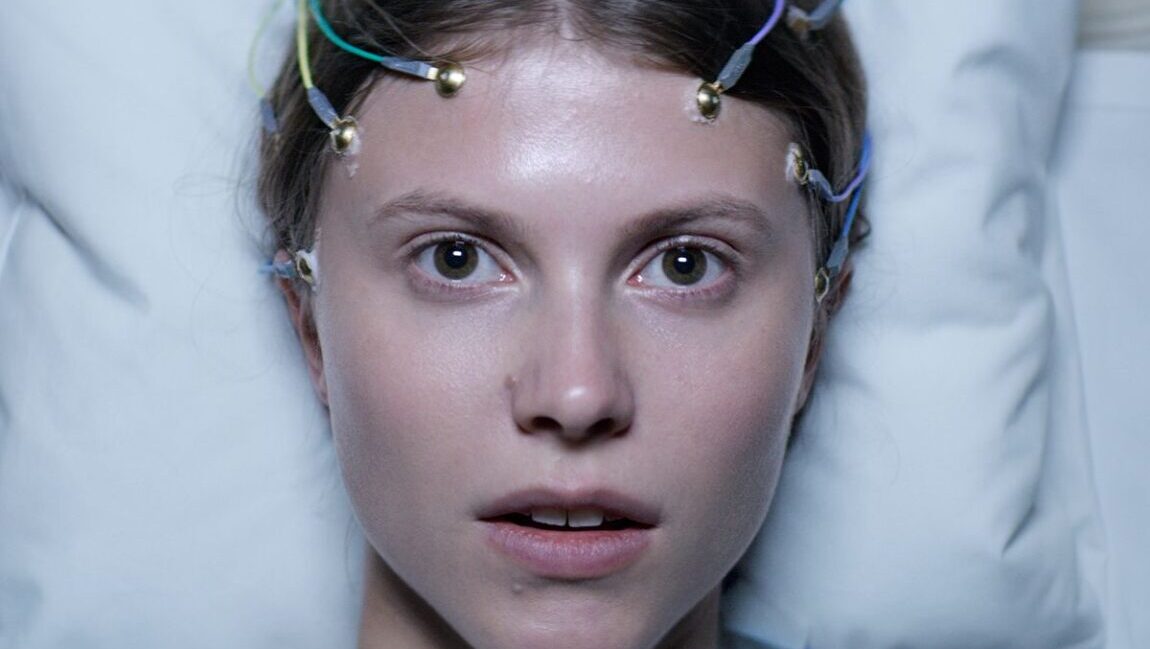 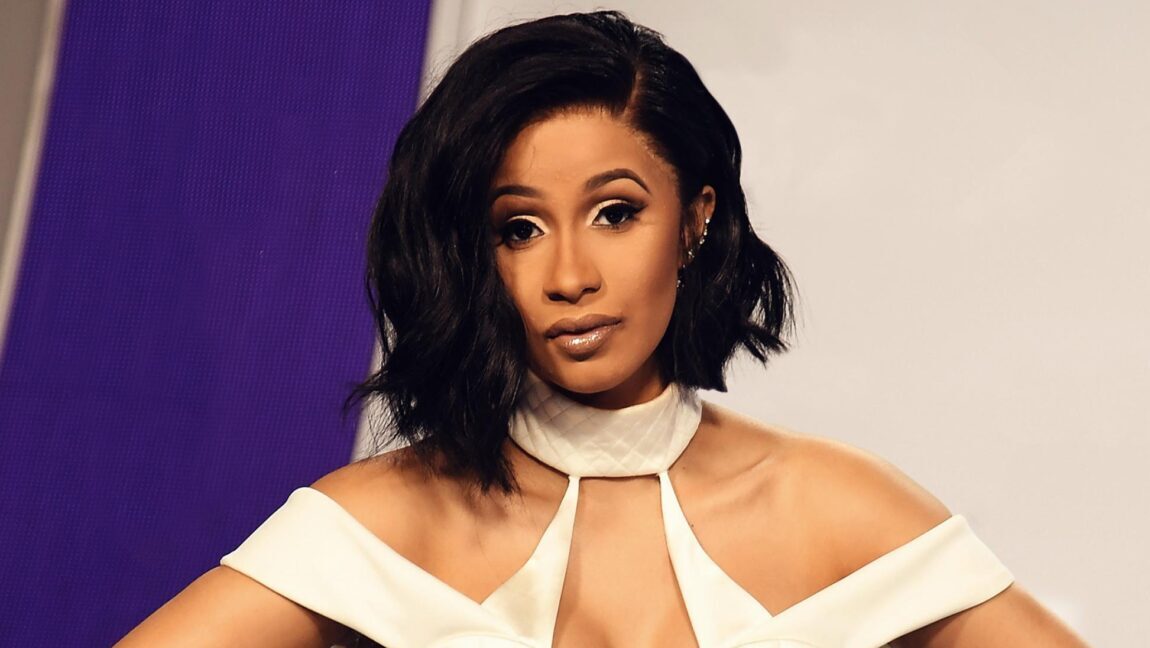 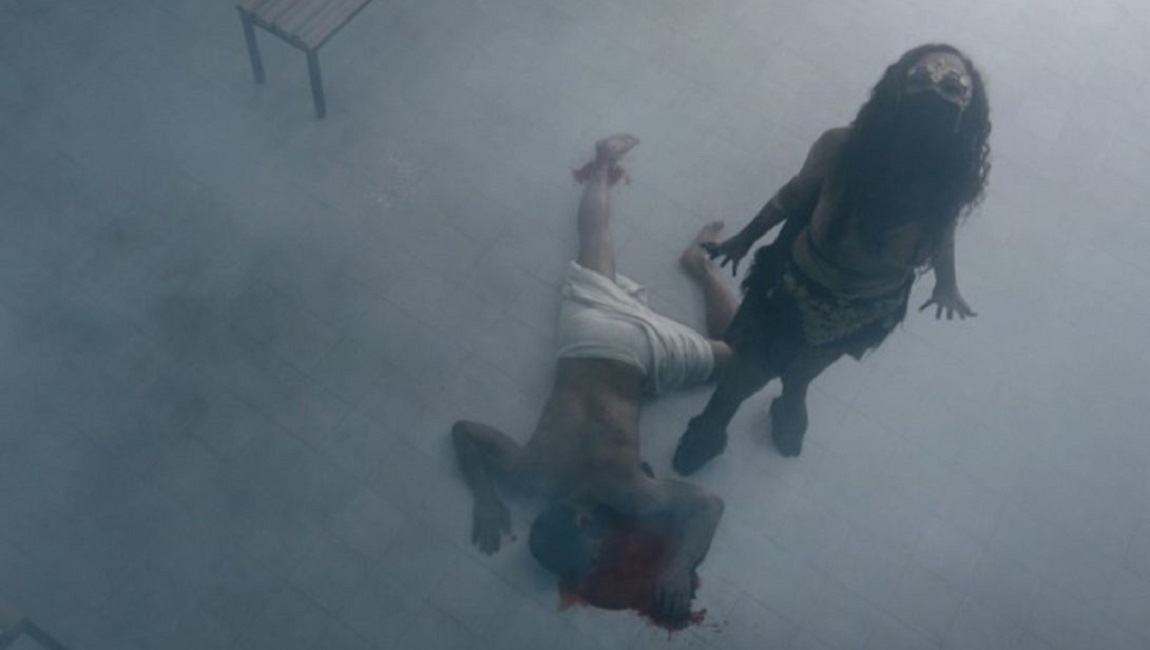