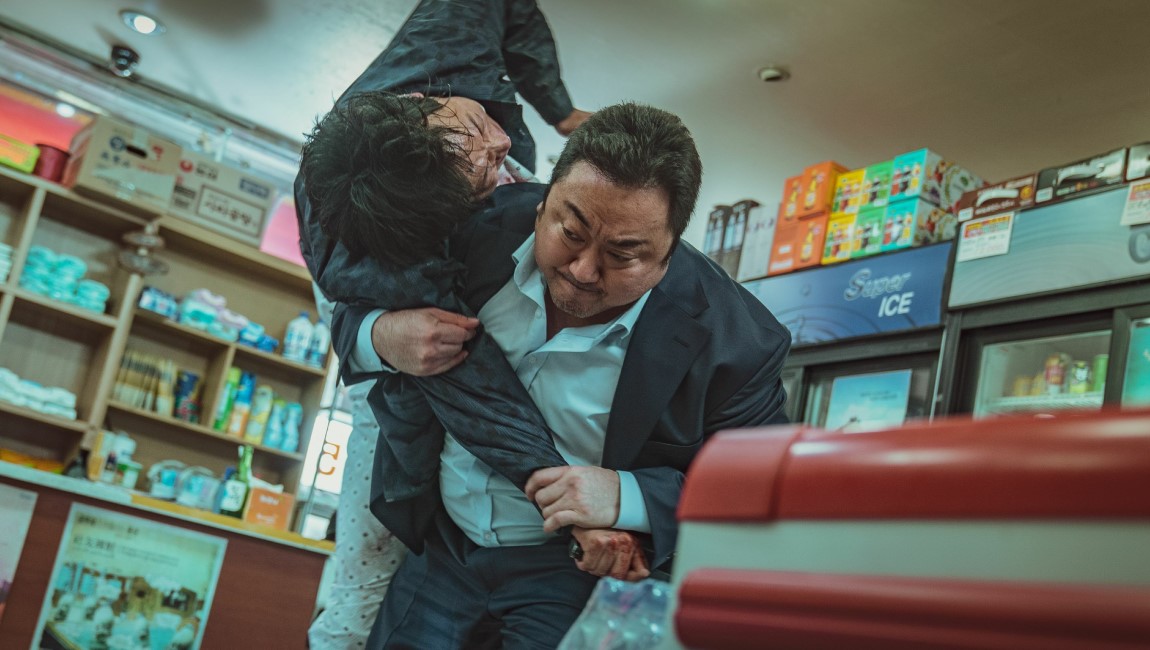 In 2017, Ma Dong-seok, fresh off his breakout role in the international hit zombie flick Train to Busan, starred in The Outlaws, a based-on-a-true-story action film about an operation by the Seoul police against Chinese-Korean gangs in the city’s Chinatown neighborhood. Ma played Detective Ma Seok-do, the badass cop in charge of the operation, initiated when a new trio of gangsters from China shows up in town and starts taking over territory, leaving a trail of mangled bodies in their wake. With a string of profanities and exasperated asides delivered with an expressionless deadpan, Ma made for a new kind of action hero, or at least a return to an older kind, one exuding the working class credibility of ‘80s slob-cop protagonists, while also being the smartest, most capable guy in any room he’d find himself in. Also, he is huge. Not the steroidal, pumped-up bodybuilder type that has dominated American action films for the last 40 years, but a fire hydrant of a man exuding real-world strength. He’s just a big old barrel of beef brawling his way through bevies of bad guys with blithe abandon, and it made him one of the biggest stars in Korea and even earned him a role in an MCU movie (where he was the best part, by far).

Now, Ma has reunited with the director (Kang Yoon-sung) and cast of The Outlaws for a follow-up, The Roundup, which has been the biggest hit at the Korean box office so far this year. Picking up with the team four years later (the first film was set in 2004), Detective Ma and his Captain head to Vietnam to collect a fugitive who has turned himself in. It seems the reason he has is that he’s trying to get away from a much more terrifying bad guy, a Korean who preys on Korean tourists throughout Southeast Asia: kidnapping them, collecting a ransom, and then murdering them. Ma resolves to track the villain down, despite the fact that they have no jurisdiction in a foreign country. While The Outlaws exuded an anti-Chinese xenophobia, with all the criminals being immigrants of some kind invading Korea, The Roundup fares slightly better, in that the bad guys are all Koreans terrorizing other Koreans. Though the Vietnamese cops aren’t shown in anything like a flattering light, their incompetence and unwillingness to help (or seek Ma’s help) in the case is a major drag on the first half of the film.

But eventually both cops and crooks get back to Korea, where there’s an extensive chase sequence leading to a show-stopping final fight between Ma and the villain, played with dead-eyed resolve by Son Seok-koo, who played the exact opposite type in Jeong Ga-young’s rom-com Nothing Serious, also playing this year at the NYAFF. That final fight shows off Ma at his best. He’s huge, of course, but unlike say, the similarly shaped Sammo Hung, he’s not an acrobat and his fights are not gymnastic. Director Lee Sang-yong films them, and the stunt team choreographs them, to show off one thing and one thing only: Ma Dong-seok’s strength. Fighters fly around him, jabbing with knives or swinging machetes (guns are rare and useless in this Korea), but he subdues them again and again with athletic wrestling holds (Ma worked for a time in the US — under his Americanized name “Don Lee” — as an MMA personal trainer), before ultimately putting the bad guy to a sudden and final halt with an incredibly powerful punch to the head. It’s simple, direct, and satisfying in a way few more elaborate fight scenes have been in recent years. The Roundup, like The Outlaws, is a pretty basic cop movie: criminals bad, cops good, even if the cops have to engage in some light torture now and then. But Ma Dong-seok makes them irresistible. 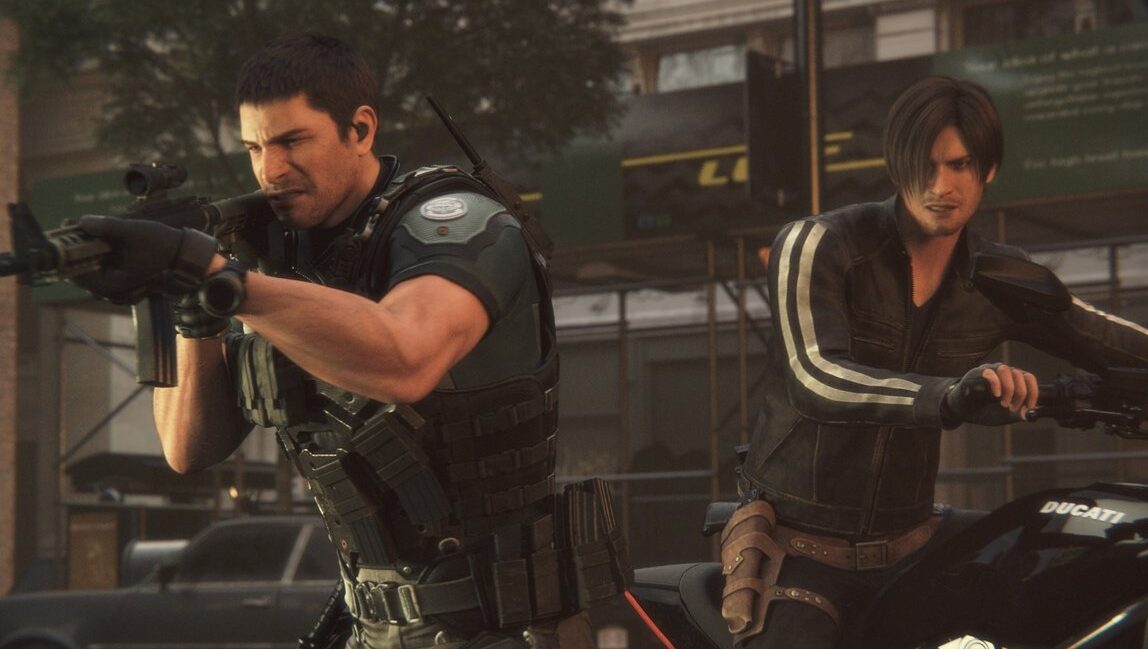 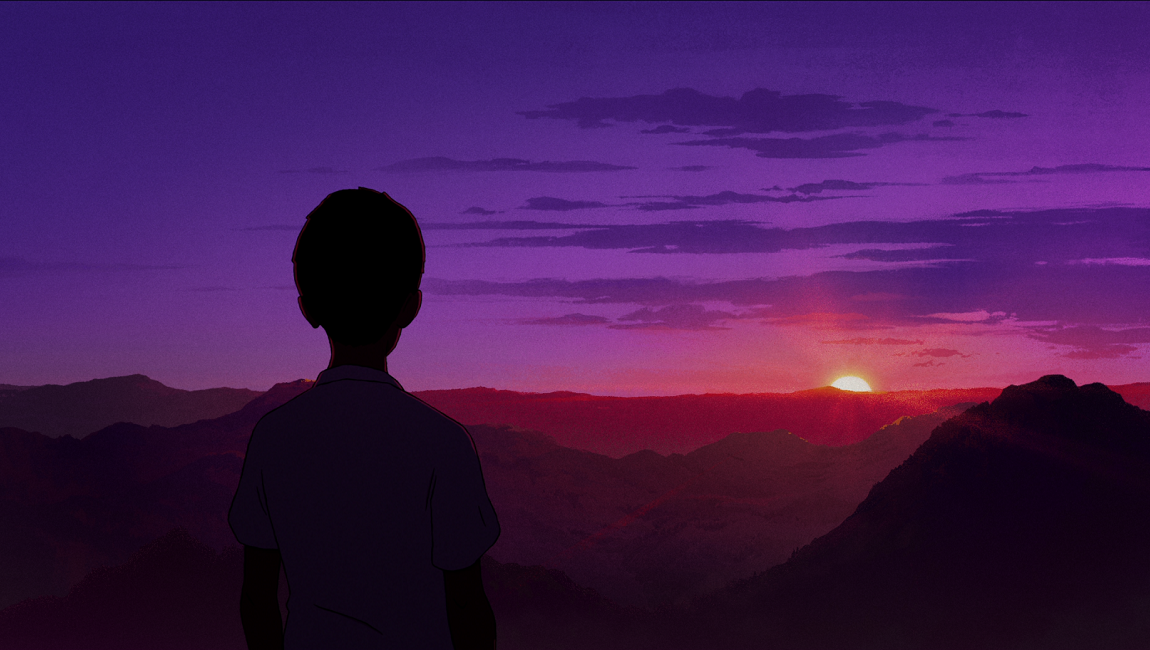 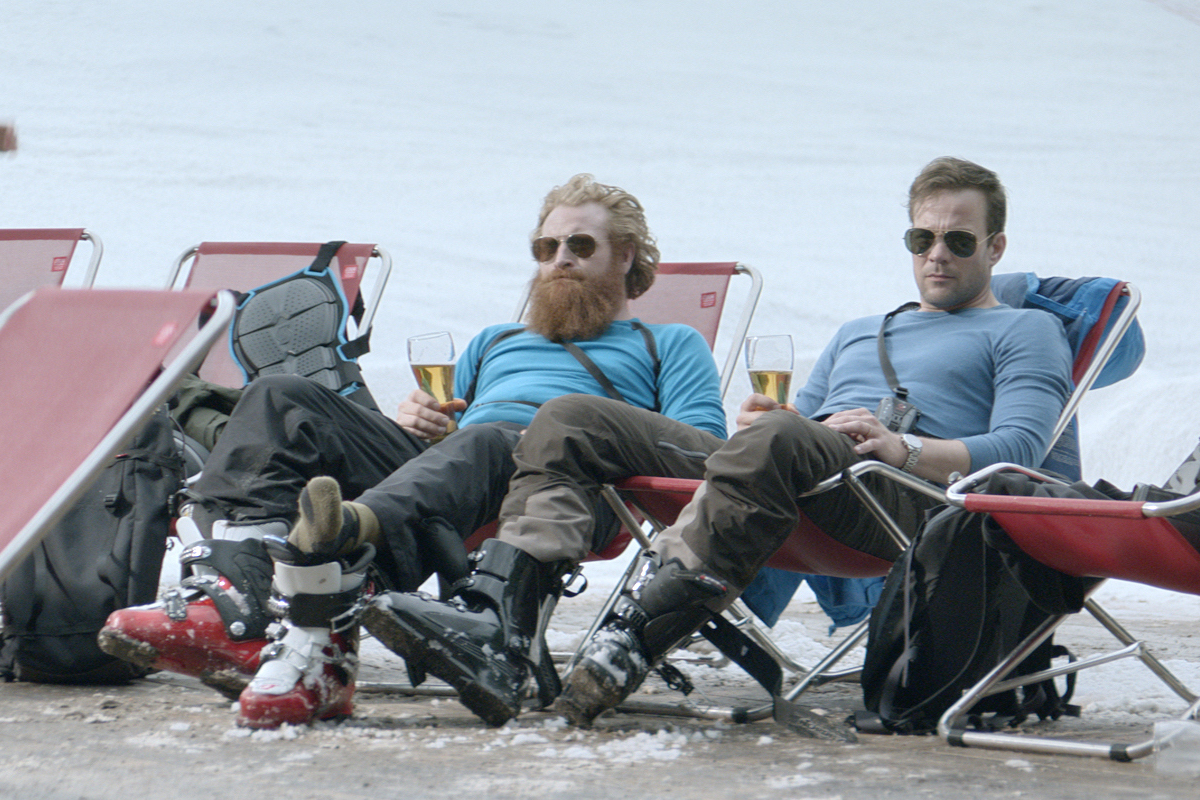 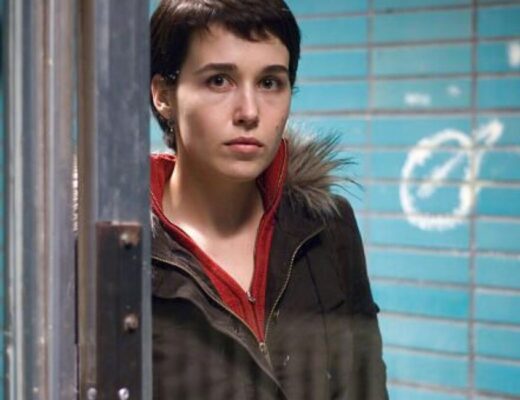 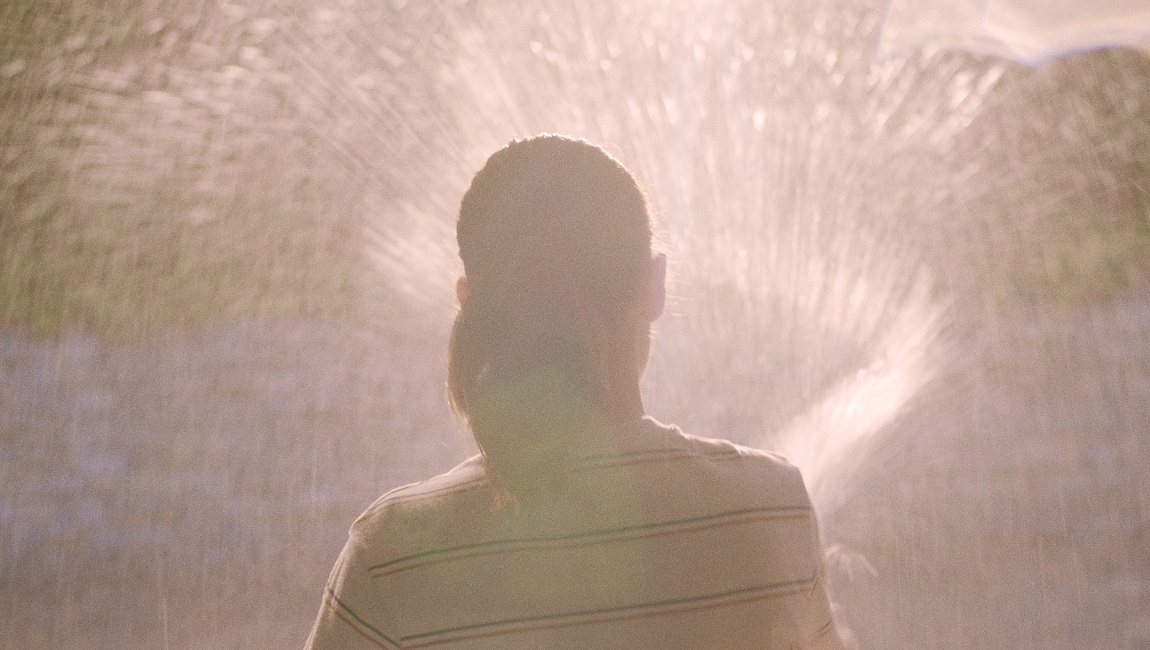