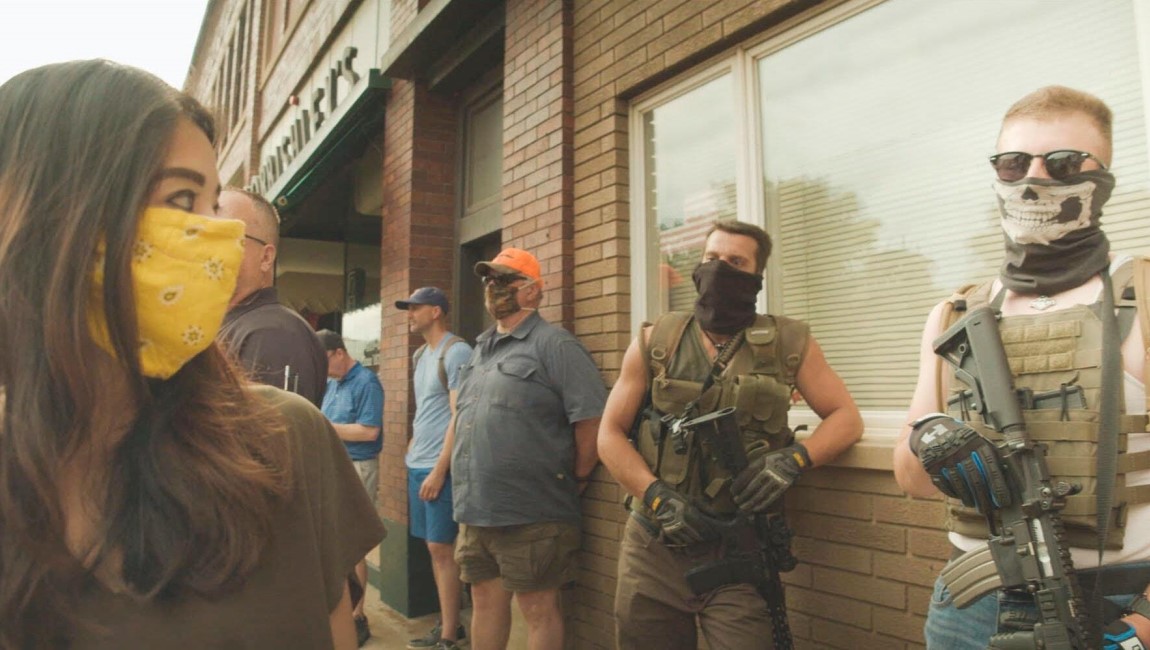 Bad Axe is a tender and heartfelt portrait of a family, town, and nation in crisis.

In light of an unprecedented global vaccine effort, the widespread availability of annual booster shots, and a new political party in the White House, it can be understandably difficult to look back on the uncertainty of the pandemic’s early weeks and months. Who wants to dwell on the dark days, when hand sanitizer was scarce, streets were silent, and we were limited to one government-sanctioned mental health walk per day? But Bad Axe, David Siev’s feature-length documentary debut, avoids contrived melodrama by focusing on his family’s struggles in real-time, leading to a deeply intimate and heartfelt portrait of resilience and principled struggle.

In a town of less than 4,000, with “two stoplights and a Walmart,” the Sievs run the restaurant and bar Rachel’s, named after the family matriarch. Their large and tight-knit but occasionally sparring family includes father Chun, a Cambodian refugee and former martial arts instructor; his wife Rachel, who’s Mexican-American; Jaclyn, who exudes Eldest Daughter energy and is the backbone of the family; college senior Raquel, finishing the school year over Zoom and struggling to decide if her future lies at the restaurant; David, a filmmaker who returned home from New York City when the pandemic hit; and another sister named Michelle. Ever present is the spirit of their grandmother, known as Ma, who single-handedly led Chun and his five siblings out of the killing fields so that they could start over in America.

Like every other restaurant during the early days of the pandemic, Rachel’s struggled to stay in business, with limited delivery capacity and no indoor dining. Not only that, the family had to contend with the heightened political climate at the time, when Covid precautions took on an ugly partisan edge and choosing sides in the ensuing culture wars included what restaurants to patronize. Much of Siev’s footage will be familiar to anyone who found themselves back in their childhood bedroom during those early, chaotic months: there are teary arguments and competitive game nights, as well as the constant struggle of figuring out how to stay afloat while keeping the most vulnerable family members safe. Underneath these tensions lurks the legacy of the brutal Khmer Rouge regime that Chun escaped as a child. Outspoken and occasionally hilarious, he’s clearly still suffering from PTSD, though he obviously loves his family and is proud of all they’ve achieved in their adopted homeland. It’s a common tension among immigrant families, this writer’s included: a parent’s unwillingness to admit when they’re wrong (much less apologize) because any suffering they’ve inflicted doesn’t compare to what they’ve had to endure. It’s a measure of the film’s compassion that in these moments, Chun’s humanity shines through. Like all of us, he’s a flawed person who’s doing the best he can with what he has.

As the film progresses into spring and summer, and the Black Lives Matter movement roils the nation, this complex family history becomes interwoven with the Sievs’ vulnerability as a multi-racial, outspokenly anti-racist family in rural Trump country. Raquel’s boyfriend Austin, who also works at the restaurant, is Black but grew up with a white family; his own ambivalence about his Blackness adds another layer to the younger generation’s decision to participate in the town’s only BLM march. These scenes can be heart-pounding in their immediacy, with the march drawing a handful of racist counter-protesters who cover their faces with Punisher bandanas and at one point throw a neo-Nazi salute. It’s easy to cheer for the younger generation as Jaclyn chews out the racists, but what about her parents, who are pointedly afraid to undermine their hard-won success by following suit? Chun and Rachel’s struggle is of assimilation, not liberation, and they’re understandably reluctant to do anything that could jeopardize their livelihood.

The second half of the documentary dips into movie-about-a-movie territory after Siev releases a trailer, which leads to more backlash from the community. As his siblings point out, it’s hard to believe Bad Axe is a “love letter” to the town when it unflinchingly shows numerous citizens at their worst. But what Jaclyn says is true: home is wherever there’s family. Ultimately, Bad Axe is less a love letter than a tender and heartfelt portrait of a family, town, and nation in crisis. The complicated beauty of America, which Siev captures so candidly, is that there will always be room for vastly different people and politics, each striving toward their own version of the American Dream. 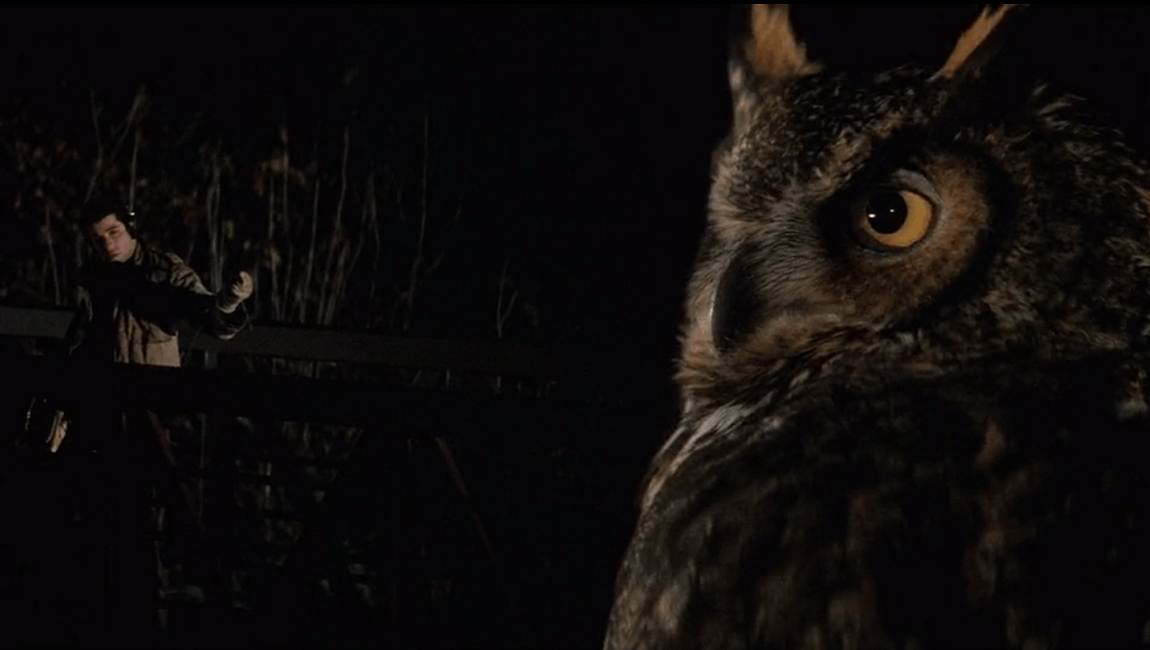 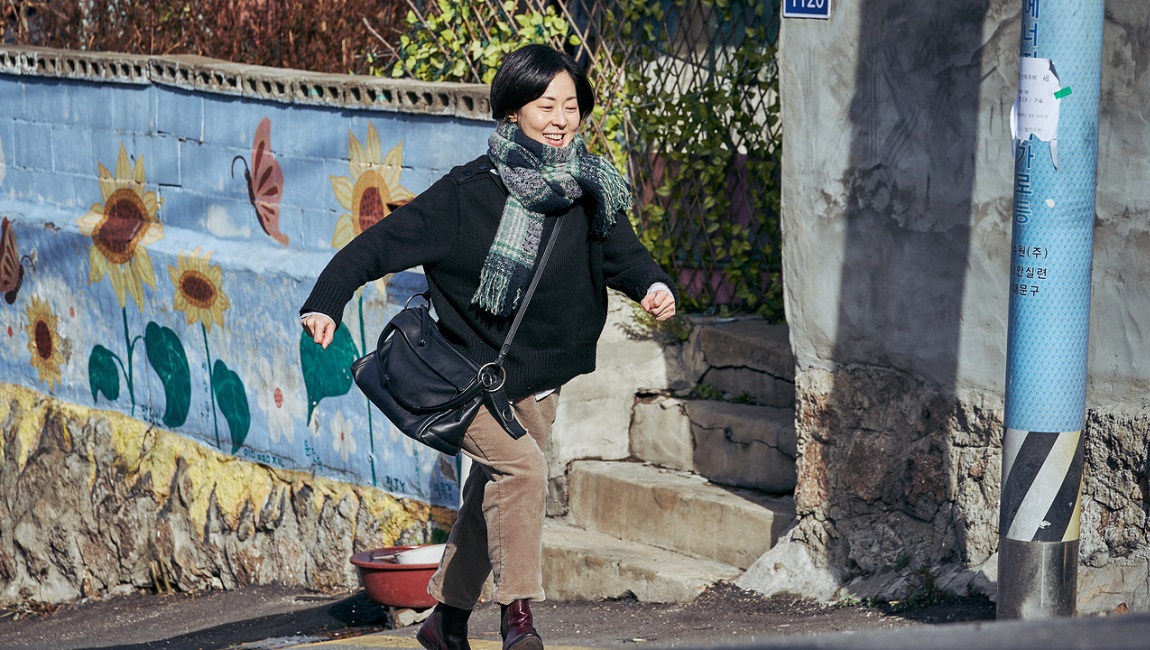 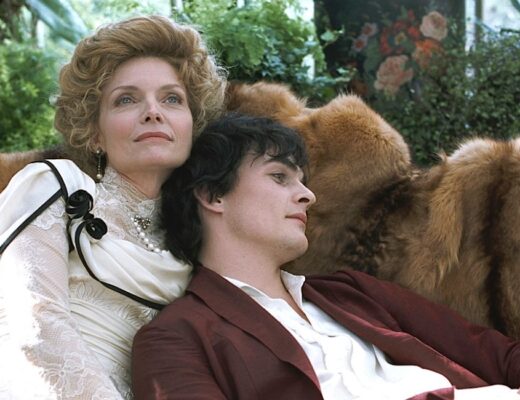 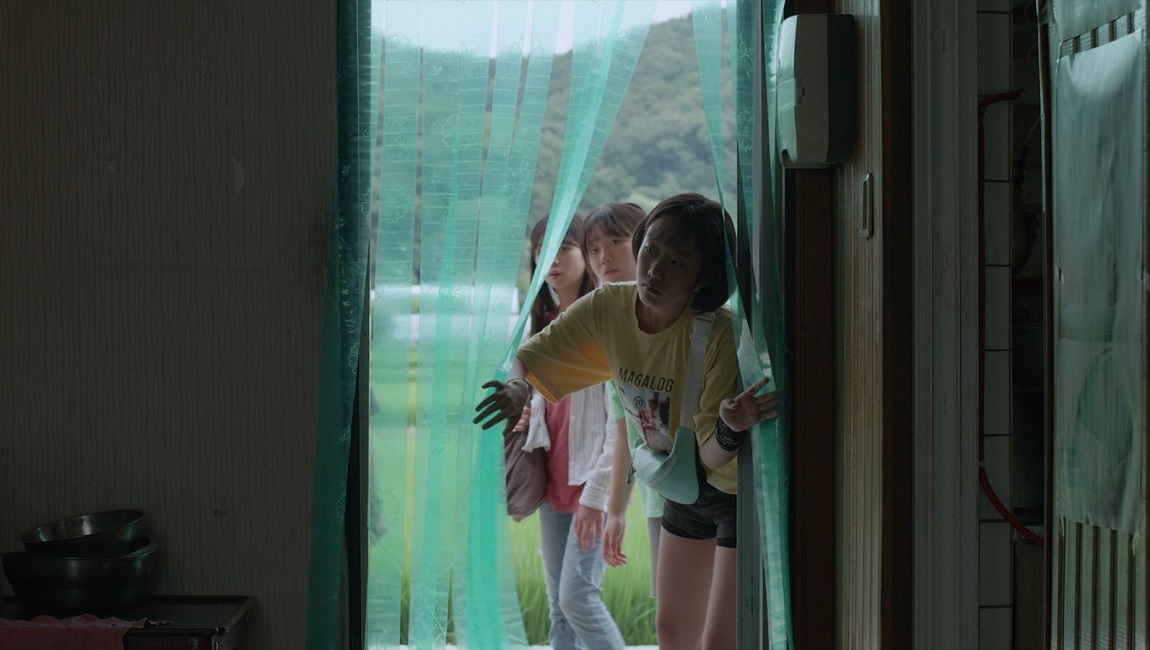