Banned from filmmaking for 20 years back in 2010 for making what the Iranian government deemed “propaganda against the system,” Jafar Panahi has nevertheless remained a pretty dependable presence on the international festival circuit, managing five features and a few shorts over the last decade despite a house arrest order and threats of jail time. This run of projects, kicking off with 2011’s This is Not a Film, forced the longtime director out of the realm of traditional narrative cinema and into something more diaristic and experimental, though with each passing film Panahi has been able to broaden his scope — in direct correlation to a continued laxening of the terms of his home imprisonment — while craftily working in fiction elements that undermine both his sentencing and the notion of a cinematic reality. These post-arrest non-films have varied in effectiveness — 2013’s Closed Curtain a brilliant early rendition, 2018’s 3 Faces far dicier and confused — but remain irresistible, even essential, in the current cinematic landscape where the political is primarily addressed hypothetically and formal ingenuity is a non-priority.

Panahi’s latest (and perhaps last for a time following a second, politically motivated arrest this past July), the previously alluded to fifth post-arrest feature No Bears is absolutely of the same mold as the last few, but a decided improvement on (and refinement of) what he was up to in 3 Faces. Like that film, No Bears sees Panahi thrust into the middle of a grave conflict between Iranian tradition and progress, forced into the role of reluctant, ill-equipped arbiter of justice. Set on the northwestern Iranian border shared with Turkey, the onscreen Panahi is introduced deep in production on a new film set in the latter country, a film he directs remotely from a small village just close enough to keep in contact with his crew via video call. Panahi’s movie within a movie — an immigration drama detailing a couple’s struggles to discreetly flee Iran — stays on track despite the geographical distance between the director and his cast and crew, but it’s not long before the parallel dynamics of his host town begin to overtake his attention.

Invited to a riverside wedding ceremony with the intent of having him film and document its related practices, Panahi captures the proceedings not understanding that they are being carried out discreetly in defiance of an antiquated marriage law, the bride having been promised to the son of another family at birth. Thus, this celebratory footage becomes much sought-after evidence to be used in the condemnation of this young couple, who in turn mean to escape across the border and elope, not unlike the protagonists of Panahi’s film within a film. This inevitably places the filmmaker in a dramatic, moral bind, sympathetic to the would-be newlyweds and skeptical of the esoteric, sexist laws wielded against them, but also still in his own legally precarious position, and very much alone and unfamiliar in this village.

It’s an enticing premise that No Bears mostly lives up to (losing its way for a bit in the second half, before coming back for a strong finish), balancing legitimate thriller set pieces with the restrained self-interrogation that’s defined Panahi’s recent, more confined work in order to ask provocative questions about the artist’s ability to enforce genuine social change. There aren’t any definitive answers, nor does Panahi allow for straightforward emotional resolution in any direction, his ending bitter and shocking, his film’s title forceful and empowering (borrowed from a conversation where it’s contextually used in the same sense as the phrase “Paper Tiger”). A welcome, honest approach that picks apart author and production apparatus as much as it does its immediate subject, No Bears is a lively work that shows a way forward not many are yet ready to take. 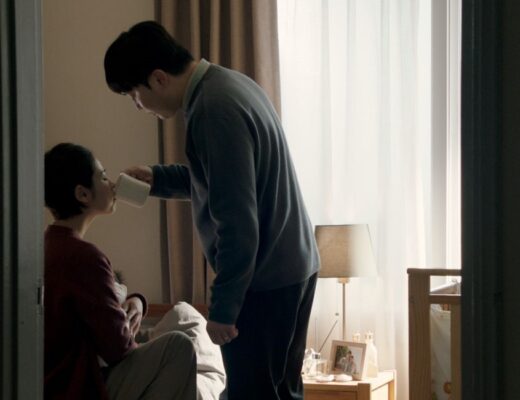 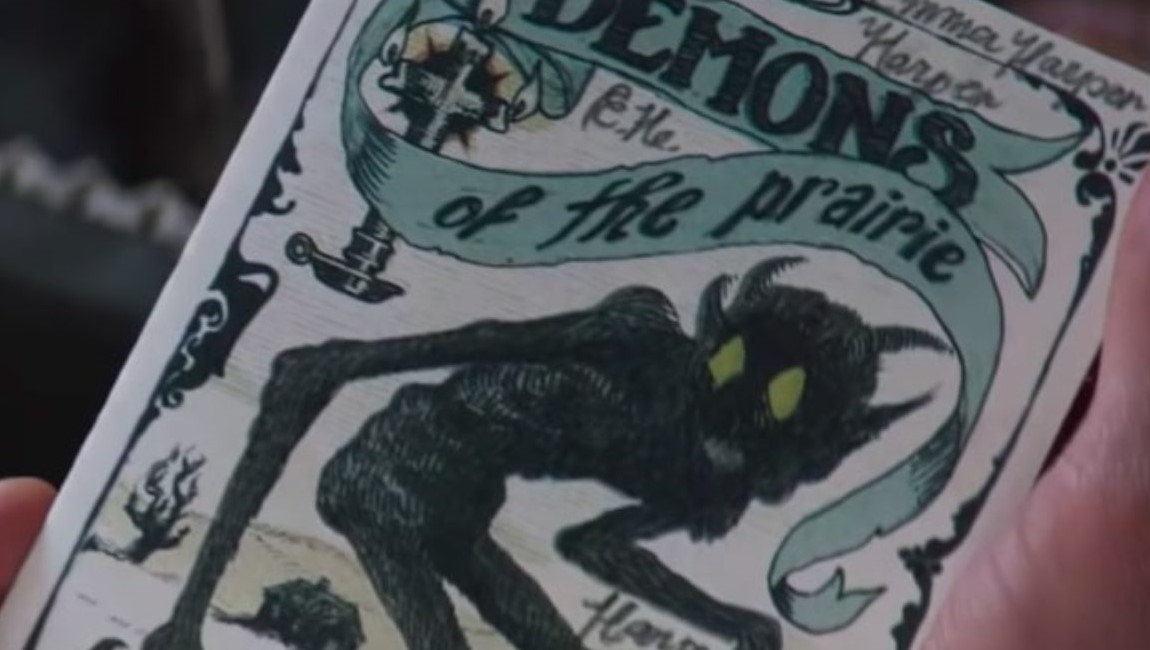 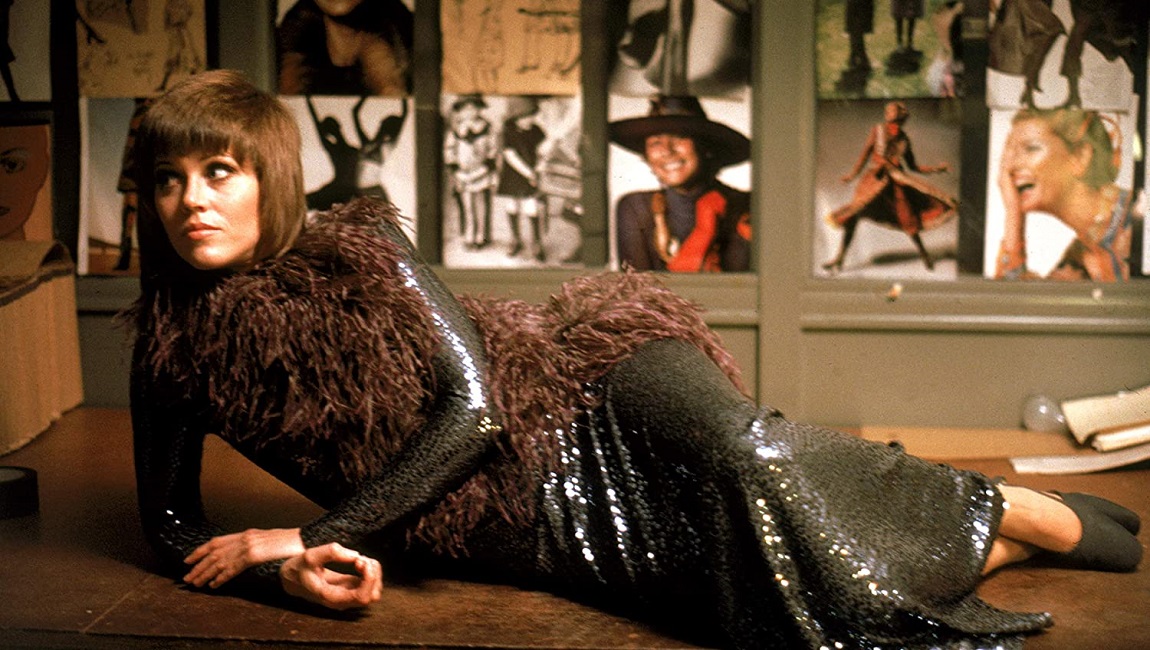