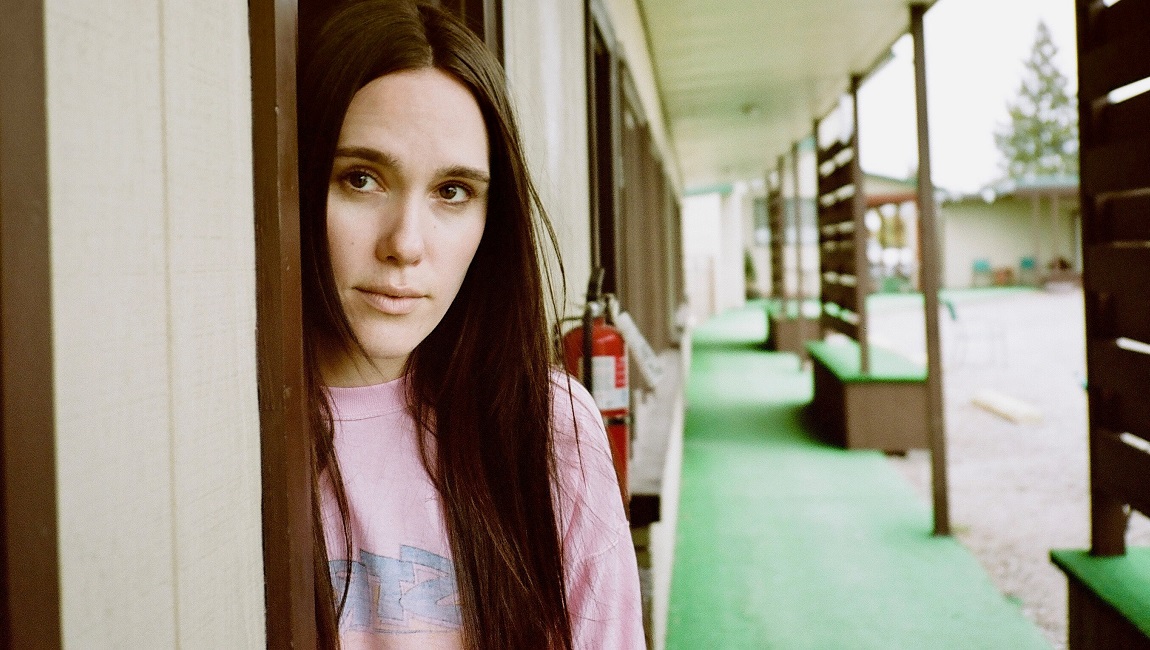 In only a few short years, writer-director John Swab has churned out a handful of low-budget features that have rarely risen above the mantle of mediocrity. Part of this seems like a direct result of attempting so much in so little time, for a filmmaker happy to be getting consistent work in today’s hellish filmmaking landscape. Yet those familiar with Swab’s filmography may find themselves going a tad easier on this particular director than many of his ilk, largely because it’s obvious that he’s in possession of true technical chops, with a genuine love of the medium ingratiating itself into every frame. If one were to be especially generous, they might see a little of the early Walter Hill in his work, a true legend who understood the supposed limitations of genre fare and exploited them to produce bracing works of bravado.

Swab’s latest, Candy Land, eschews the crime drama framework so inherent to his other films and embraces pure exploitation, which ultimately frees the filmmaker to deliver his best and most accomplished work to date. Swab has always excelled when leaning into this particular texture in past projects, with the highlight of last year’s Ida Red being a random moment where Frank Grillo, clad in cowboy hat and mesh shirt, dances to Naked Eyes’ “Promises Promises” before brutally murdering a woman. Candy Land is that moment dialed to one hundred, a deep dive into depravity that is refreshing in its remorselessness. Indeed, this is a film that, within its first five minutes, features graphic sex, full-frontal nudity, and the tormenting of religious fundamentalists.

The titular location refers to the last exit on Route 66 before endless miles of nothingness, the type of low-down and dirty truck stop where travelers can grab both a meal and a piece of ass. It’s here where we meet our ragtag group of protagonists, a five-person squad of sex workers including house mother Nora (Guinevere Turner) and employees Sadie (Sam Quartin), Riley (Eden Brolin), Liv (Virginia Rand), and lone male Levi (Owen Campbell). Not long after, a newcomer — Remy (Olivia Luccardi), one of the aforementioned zealots who has seemingly abandoned the church to discover a newfound world of independence — enters this tight-knit clan. Unfortunately, she’s arrived at exactly the wrong moment, as a killer, whose identity is as obvious as it is inevitable, is targeting various clients of Candy Land.

But make no mistake: Candy Land isn’t trying to pull the rug out from under its audience members; it establishes its central antagonist early in the game. Such a move simply reinforces the film’s exploitative roots, seen in every leering close-up of its female cast members’ naked bodies and its somehow lovingly shot moments of brutal violence. Indeed, Swab embraces these details in ways that put other such 21st-century attempts to shame — those films that serve up so-called “exploitation” in the most sanitized and neutered fashion possible, obviously intended not to offend audience members in a bid for populist acceptance. Candy Land has no interest in such bullshit, offering up its tale of religious cleansing in the most overheated ways possible. Still, such a description fails to recognize the deep empathy Swab clearly feels for his characters, namely the individuals who call Candy Land home. It’s hard to believe that, in 2023, a callback to the grindhouse flicks of the ‘70s offers up the most respectful portrait of sex workers the big screen has seen in ages, and yet here we are.

It also can’t be overstated just how great the film looks, each shot a tutorial in proper shot composition, with the occasional ajar door and rain-streaked car window proving as effective as the choice of shag carpeting seen at its end — which, pardon the expression, is quite simply chef’s kiss. This is only outdone by the choice of a needle drop, also approaching the denouement, so utterly perfect that Swab deserves credit for blowing his entire budget on simply obtaining its rights. Much like past Swab projects, the cast is uniformly terrific, which proves that the filmmaker is both a technician and an actor’s director, and that’s a rare combo in today’s climate. The lone name cast member, one Mr. William Baldwin, certainly seems thrilled to get down-and-dirty and earn a paycheck, but the fact that he is the weak link here seems less a factor of commitment and more a result of the level of wackadoo characterization he is forced to endure. Such a complaint, however, is one of the few this critic is going to lob at Candy Land, which kicks off 2023 on exactly the right foot; Team Swab starts right here. 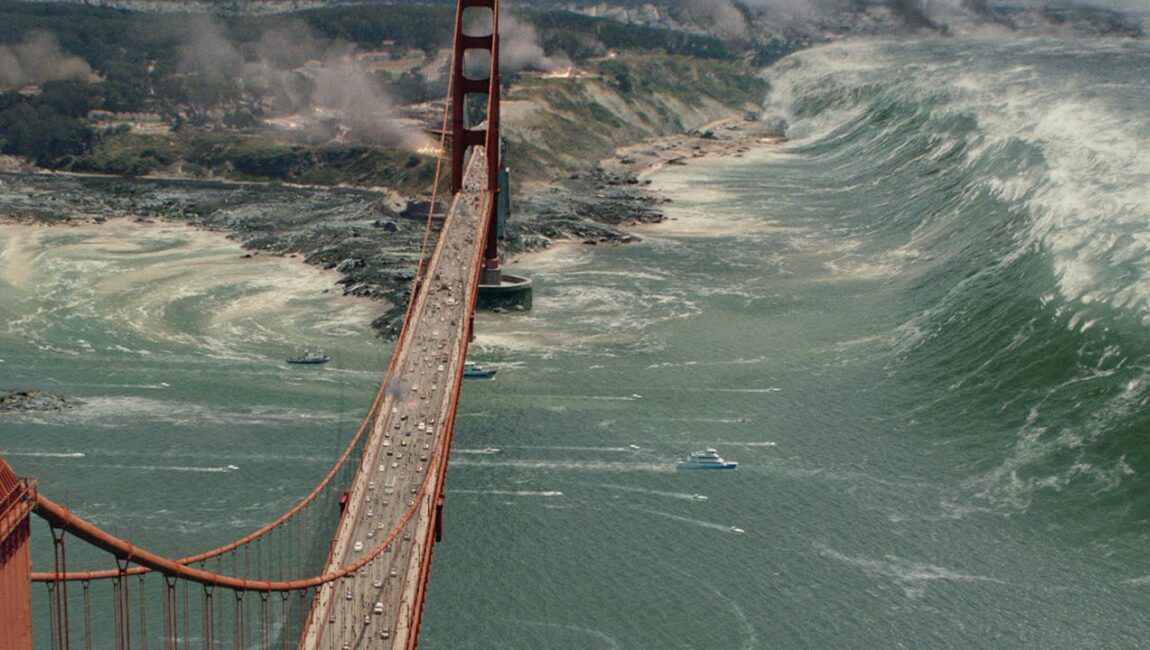 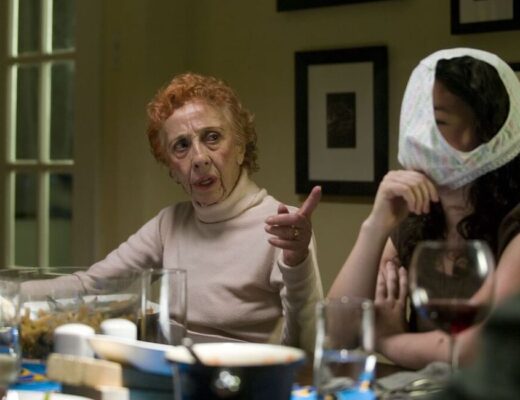 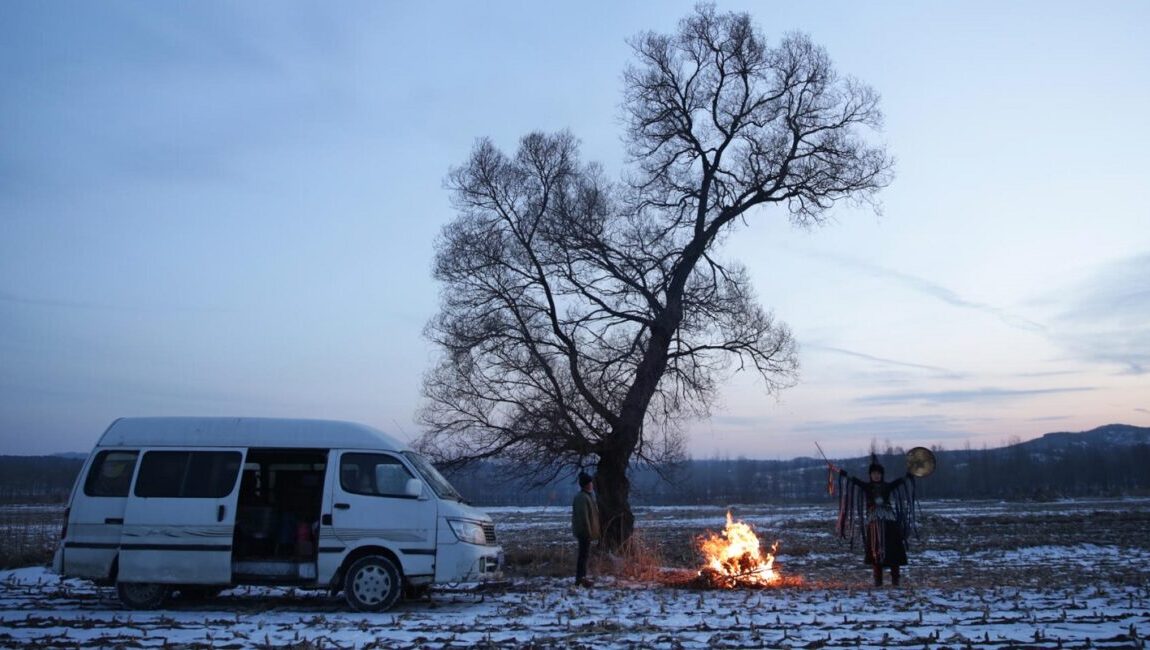