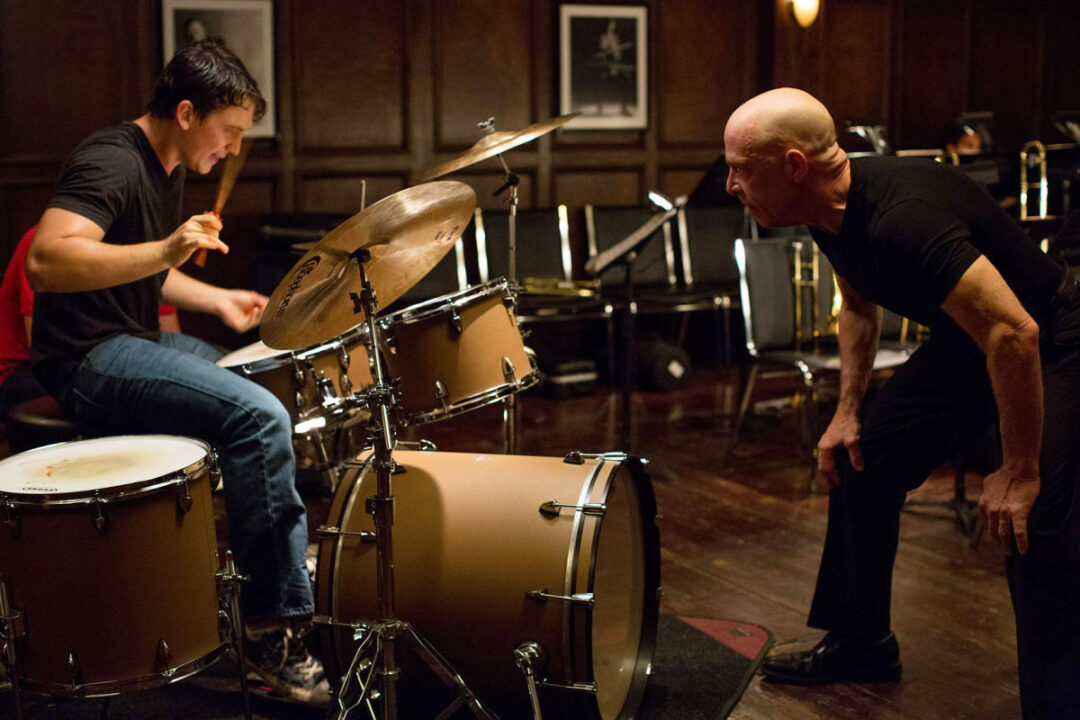 There’s a moment near the end of the second act of Damien Chazelle’s sophomore feature Whiplash that threatens to completely derail the narrative: a character gets into what looks like a fatal car accident and keeps moving like he’s the Terminator. But that moment also liberates the film from its previous concessions to realism. Chazelle’s tale of two psychopaths — student drummer Andrew Nieman (Miles Teller) and tough-as-nails teacher Terence Fletcher (J.K. Simmons) — at first could be seen as a film about bullying, or about what it takes to achieve greatness, or any sort of “themes” that can be discussed as part of a “cultural conversation.” But in that aforementioned moment, the film abandons all potential connections to reality and suddenly vaults into almost surreal territory. Instead, it’s simply about two people trying to best each other no matter the cost.

Whiplash is awkward at times, laughably constructed at others, but it has a manic energy throughout that is both disturbing and disturbingly entertaining. Chazelle, who debuted a few years back with the much gentler Guy and Madeline on a Park Bench, spins the tale of Andrew, a 19-year-old drummer at a prestigious music school in Manhattan who is determined at all costs to be one of the greats. In the film’s opening shot, he pounds away in a basement until Fletcher, the school’s feared and ruthless instructor, sneaks up on him and demands a double-time swing. Andrew’s attempt to mimic the impossibly swift tempo is cut short seconds later as he discovers that Fletcher has already bolted out the door.

Thus a rivalry is set up between two impenetrable forces willing to do whatever it takes to prove their dominance over one another. Fletcher is the bigger personality, reminiscent of R. Lee Ermey’s bombastic performance in Full Metal Jacket. Once he invites Andrew into the school’s top jazz band, he’s a motor-mouth asshole, exhibiting physically and verbally sadistic tendencies, shouting and throwing whatever is needed to get his trumpets in tune and his drummer on tempo. Fletcher’s lunacies drive Andrew mad — practicing late into the night as blood drips down his hands, attempting to best someone who will in no way ever accept his talents as anything but amateur.

Thrilling and nihilistic, Whiplash doesn’t come in a tidy package like most of its Sundance counterparts.

Whiplash premiered to raves at the Sundance Film Festival earlier this year, and while some thoughtful critics have attacked it as an endorsement of bullying, it’s ultimately more striking as a pointed deconstruction of “inspirational teacher” tropes. In a late scene, Fletcher explains his extreme methodology to Andrew (“There are no two words more harmful than ‘good job,’” he says) that could be read as sympathetic, but Chazelle takes this point and brutally undercuts it by the end. Even the film’s seemingly unnecessary side-romance (Melissa Benoist, as a short-lived love interest of Andrew’s, does what she can in a thankless role) leads to a resolution that gratifyingly defies against expectations. It’s quite telling that instead of referencing Rocky or other heart-warming tales of underachievers, Chazelle’s visual references are Martin Scorsese films like Taxi Driver (the long take apologetic phone call) andRaging Bull (blood dripping from a cymbal) in addition to stylistically paying tribute to Goodfellasthrough a showy editing style. By recalling these Scorsese films, Chazelle positions himself as a mere observer to these messed-up characters: Finding their story fascinating to follow is not the same as endorsing it.

However, Chazelle isn’t strong at constructing all of this in a convincing dramatic fashion, and at times can’t help but rely on heavy-handed didacticism to make his points. A family-dinner scene where Andrew is chastised for not having the right kind of success hits all too obvious notes, as does a mournful mid-movie monologue about a recently killed student of Fletcher’s that blatantly tries to give him a sensitive side (though even that moment is given a nasty twist later). And neither actor can overcome the limitations of Chazelle’s occasionally clumsy script. Both Teller and Simmons are extremely external actors, and Whiplash gives them a lot to do physically (especially the quite impressive drumming, much of which Teller did by himself). But their blaring physicality tends to overwhelm a deeper, more psychological understanding of the motivations of these characters.

But then comes the climax, in which all considerations of this tale’s wider-world implications are thrown out the window as we find ourselves bearing witness to a furious battle of technical skill and mental wits. There are a lot of drum bangs in the final 10-minute confrontation between Andrew and Fletcher, but no takeaways — simply the spectacle of two pairs of eyes engaged in a mental stare-down, finally meeting each other halfway. Thrilling and nihilistic, Whiplash doesn’t come in a tidy package like most of its Sundance counterparts (though Jason Reitman serves as a producer here, few would mistake this for a film of his): It’s messy, didactic, willing to let its audience both laugh in shock and feel disgusted at the same time. Chazelle’s film is wildly unruly, and all the better for it. 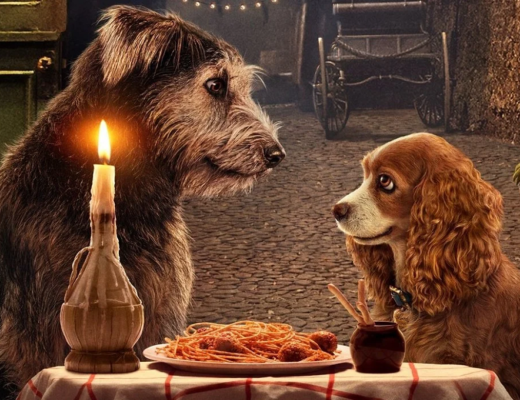 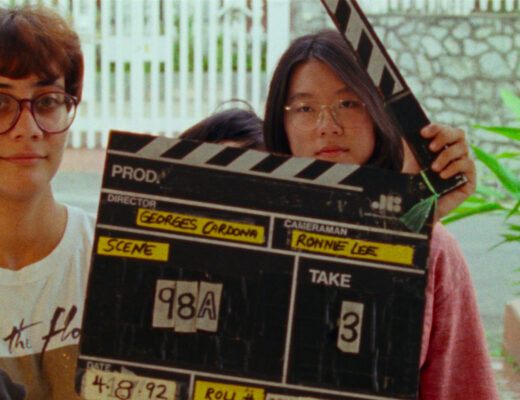 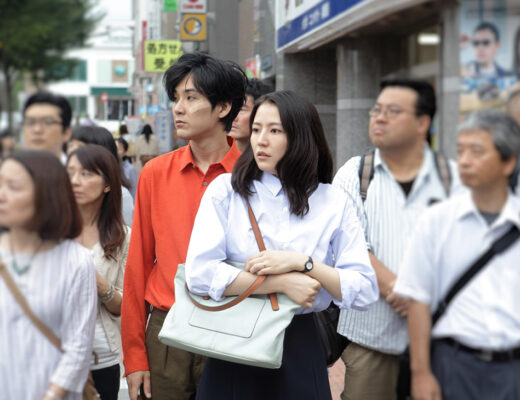