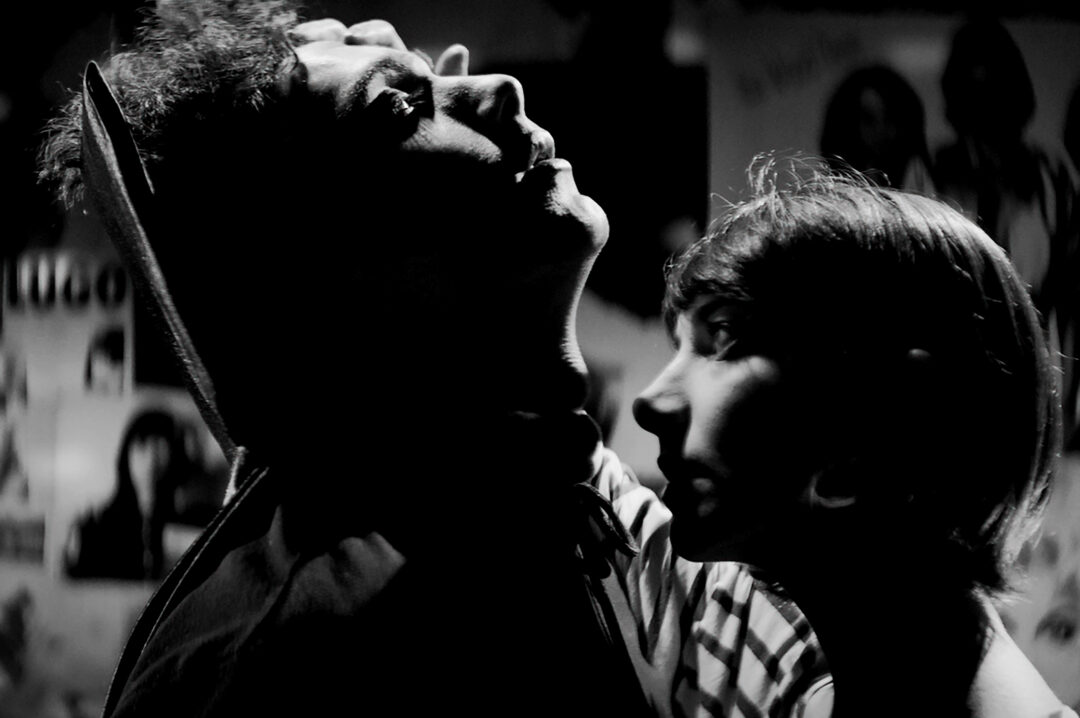 With the recent Twilight series, the vampire myth had gotten caught in a rut, burying what had been an endlessly, richly expanding legend in a cesspool of teenage angst and not terribly inspiring romance. One couldn’t be blamed for looking at vampires with a sense of weariness as a result. With Jim Jarmusch’s cooler-than-thou vampires in Only Lovers Left Alive and now Ana Lily Amirpour’s A Girl Walks Home Alone at Night, however, 2014 has thankfully marked an artistic rejuvenation for cinematic bloodsuckers. Although the most famous vampire of them all is the ever-so-masculine and suave Dracula of Bram Stoker’s 1897 novel, his existence is actually pre-dated in 1871 by Sheridan La Fanu’s Carmilla, which was about a female vampire. Thus, unlike many other bogeymen and monsters, vampires have quite often been women at the start and throughout history in works like Dracula’s Daughter, The Vampire Lovers, The Hunger, etc. Perhaps female vampires are popular because of the duality they embody of sexiness (as they are often visually styled to amplify certain, um, assets) and danger, with eroticism found in the push-pull of fear and desire, the end result usually being the destruction of the monster and the regaining of equilibrium.

A Girl Walks Home Alone at Night has been characterized as a horror film, much like the recent Butter on the Latch, but it defies such easy pigeonholing. Amirpour cheekily plays with the genre, styling her unnamed vampire (Sheila Vand) as a striped-shirt-wearing Jean Seberg-like gamine who dances alone in her room while listing to records (humorously, a shared characteristic between her and Jarmusch’s vampires in Only Lovers Left Alive is a sterling taste in music). The film’s title suggests a girl in peril, as the thought of a girl walking alone at night is not one that pulls up many positive images in our female-centric-violence-laden existence — especially not once the name of the fictional Iranian city in which this film takes place is revealed to be Bad City. But, in one of many examples of Amirpour’s cheeky sense of humor, in this case it’s the girl who’s the lurking threat.

A Girl Walks Home Alone at Night has been characterized as a horror film, much like the recent Butter on the Latch, but it defies such easy pigeonholing.

Bad City is pretty empty save for clusters of oil pumps and a few worn-out residents. It’s the sort of place where self-imposed social hierarchies exist but no one seems to care that there is a pile of dead bodies collecting at the bottom of a hill. In short, it’s a classic setting for a horror picture — but Amirpour, it turns out, is less keen on the visceral or visual elements of horror than in drawing out a hypnotic sense of loneliness and melancholy. Lyle Vincent’s cinematography adds immeasurably to the moody affect. The black-and-white color scheme and shallow depth of field blur backgrounds, making light appear like smudgy orbs. Hard shadows fall over the contours of the girl’s pronounced cheekbones, making her features all the more angular and delicate. She tracks her victims on desolate streets, not so much a predator as a deeply lonely figure: a shadow doggedly trailing human beings, a point of possible contact. Vincent also employ quite a bit of rack focus, with the background becoming defined as the foreground becomes fuzzy, and vice versa. This technique is used most intriguingly in two-shots, as in a scene with the girl and Arash (Arash Marandi), who has a crush on her, in which one’s image becomes blurry while the other is sharply focused, and then the balance flips. This constant fuzziness of edges and features creates a sort of lyrical super-naturalness: Bad City comes off as a space that is temporally dislocated, becoming a simulacra for many places.

One scene in particular evidences Amirpour’s perspicacity for capturing longing. The girl has brought Arash — whom she meets in full Dracula garb after he gets lost going home from a costume party — to her apartment. She stands with her back to him by her record player which, with no lost irony, is playing English post-punk band White Lies’ song “Death.” Arash moves into the frame from the right, slowly moving closer until his nose is grazing the back of her hair. Then the girl, even more slowly, turns around to face him. While these two characters make their lovelorn moves, the spinning disco ball in her room throws flickers of dizzying light against the walls. This rapturous sequence encapsulates the experience of A Girl Walks Home Alone at Night in its playful and melancholy splendor. 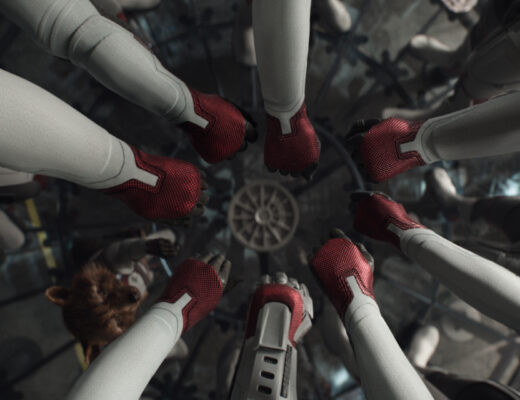 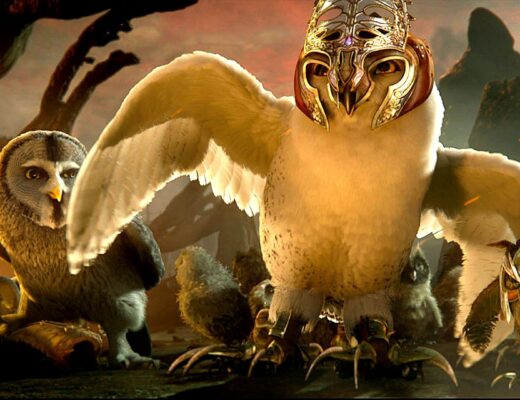 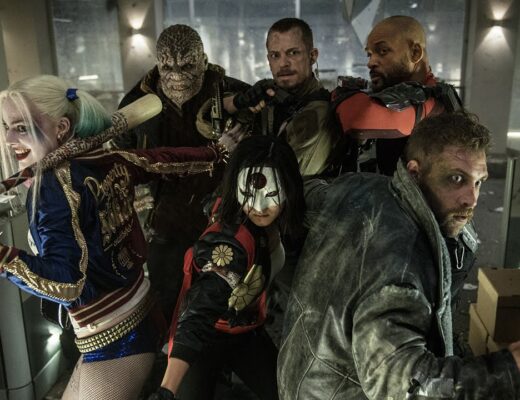